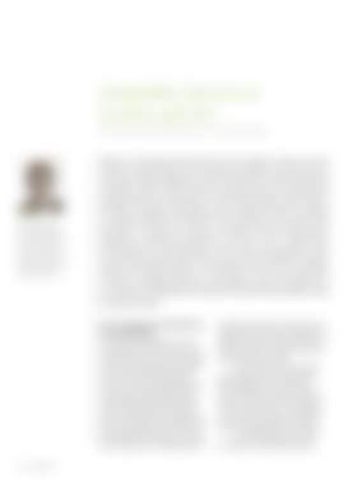 While it is tempting to think that service design is fairly new, the activities within grand luxury hotels during the second industrial revolution (1870 – 1930) reveal a narrative of service design that predates the formal discipline. In the United States, the activities of eating, sleeping and playing were shaped under the guiding principle of ‘Service as Science’. In Europe, these activities were shaped by a different principle of ‘Service as Art’. Significantly, this distinction calls attention to the same contemporary issue within the discipline today. The purpose of this article is twofold: to foster an appreciation for a rich legacy of service production, as well as to challenge the discipline by presenting multiple ways to move forward. Services and the Luxury Hotel in the New and Old World To understand the grand narrative of the production of modern services, one can begin with the rise and development of luxury hotels during the nineteenth century. This period is fascinating, because it is when the hospitality industry experienced tremendous growth, formalised methods and techniques in order to yield economies of scale and became a key player in the shaping of the leisure class. While the idea of commercial hospitality had existed since ancient times, it underwent a transformation in

the nineteenth century as the growth of industries bestowed upon a large group of people the means to travel and take part in pleasures that were hitherto reserved only for nobles and royalty1. If one desires to understand how human beings conceived, crafted and operationalised services during the second industrial revolution, the luxury hotel as a subject matter is quite fitting: it is where we find concrete examples of service delivery and guest experiences that are the hallmark of service design. It is interesting that one side of the Atlantic provided fertile grounds

Take an in-depth look at service pioneers arenas in which service design is being practiced to fulfil the basic human needs of eating, sleeping and playing. Touchpoint is published three times each year by the Service Design Network. It brings together those practicing, learning and teaching service design, and each issue provides in-depth coverage of a specific theme, accompanied by regular sections. Free access to Touchpoint is one of the many benefits of membership to the SDN. To learn more, visit https://www.service-design-network.org/membership. 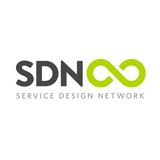 Touchpoint spoke to Mikko Koivisto about the role of service design in the World Design Capital Helsinki 2012 and his position in the WDC board. Interview by Miriam Becker.