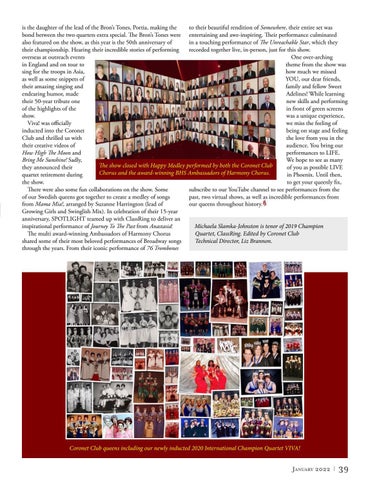 is the daughter of the lead of the Bron’s Tones, Portia, making the bond between the two quartets extra special. The Bron’s Tones were also featured on the show, as this year is the 50th anniversary of their championship. Hearing their incredible stories of performing overseas at outreach events in England and on tour to sing for the troops in Asia, as well as some snippets of their amazing singing and endearing humor, made their 50-year tribute one of the highlights of the show. Viva! was officially inducted into the Coronet Club and thrilled us with their creative videos of How High The Moon and Bring Me Sunshine! Sadly, they announced their quartet retirement during the show. There were also some fun collaborations on the show. Some of our Swedish queens got together to create a medley of songs from Mama Mia!, arranged by Suzanne Harrington (lead of Growing Girls and Swinglish Mix). In celebration of their 15-year anniversary, SPOTLIGHT teamed up with ClassRing to deliver an inspirational performance of Journey To The Past from Anastasia! The multi award-winning Ambassadors of Harmony Chorus shared some of their most beloved performances of Broadway songs through the years. From their iconic performance of 76 Trombones

to their beautiful rendition of Somewhere, their entire set was entertaining and awe-inspiring. Their performance culminated in a touching performance of The Unreachable Star, which they recorded together live, in-person, just for this show. One over-arching theme from the show was how much we missed YOU, our dear friends, family and fellow Sweet Adelines! While learning new skills and performing in front of green screens was a unique experience, we miss the feeling of being on stage and feeling the love from you in the audience. You bring our performances to LIFE. We hope to see as many of you as possible LIVE in Phoenix. Until then, to get your queenly fix, subscribe to our YouTube channel to see performances from the past, two virtual shows, as well as incredible performances from our queens throughout history. Michaela Slamka-Johnston is tenor of 2019 Champion Quartet, ClassRing. Edited by Coronet Club Technical Director, Liz Brannon. 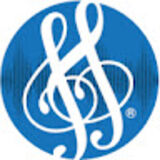 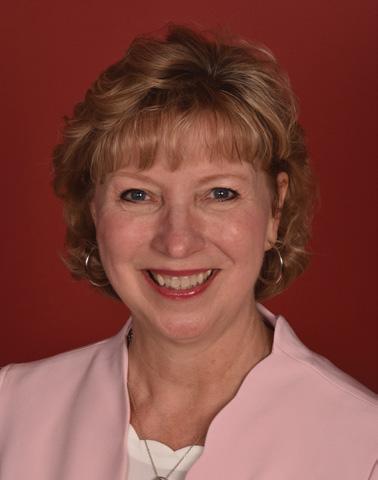 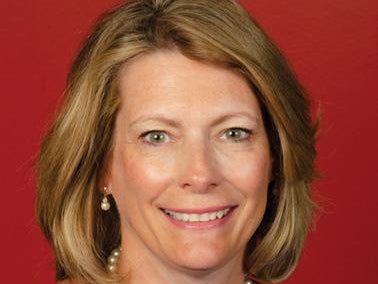 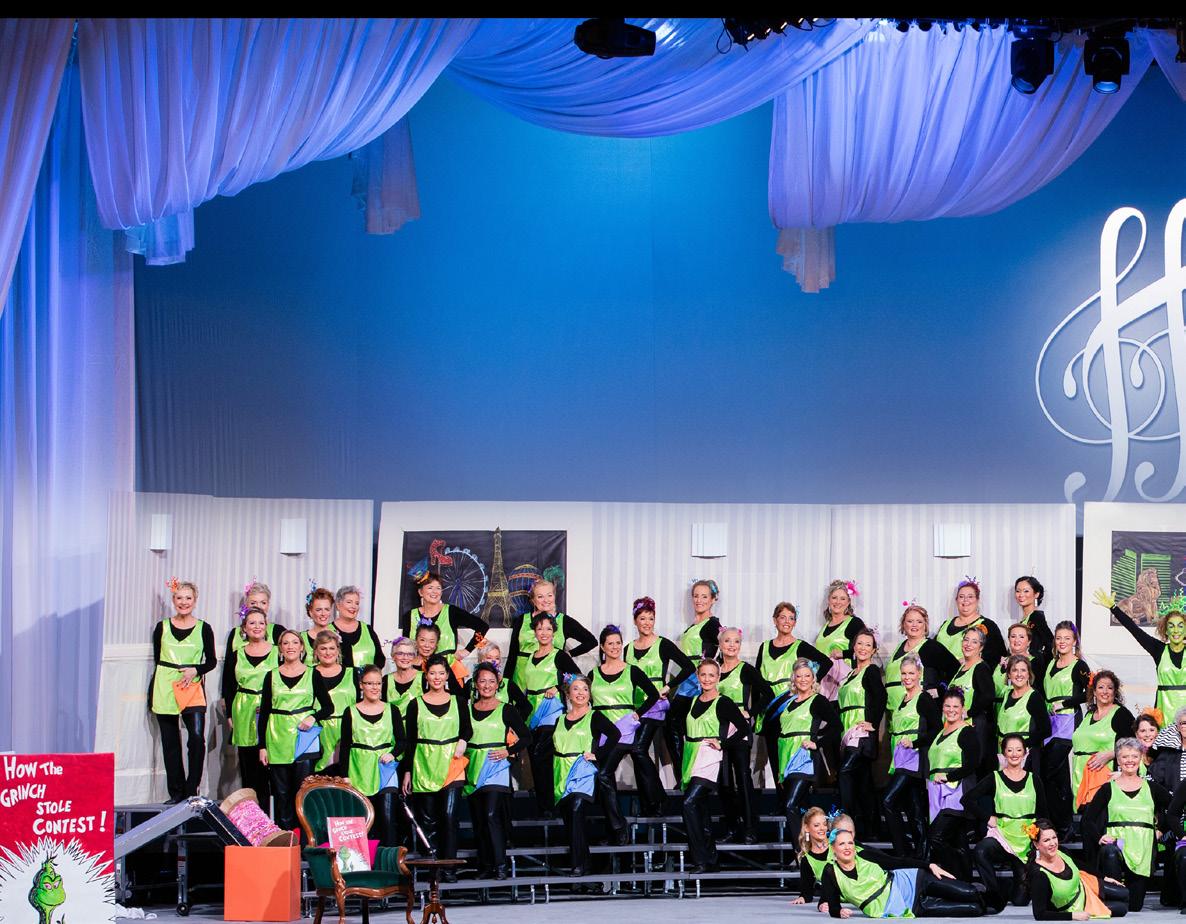 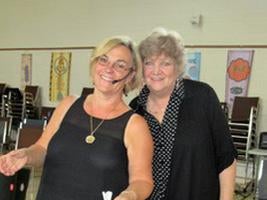 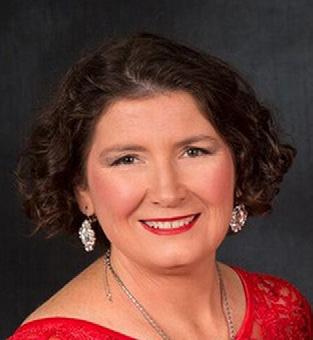 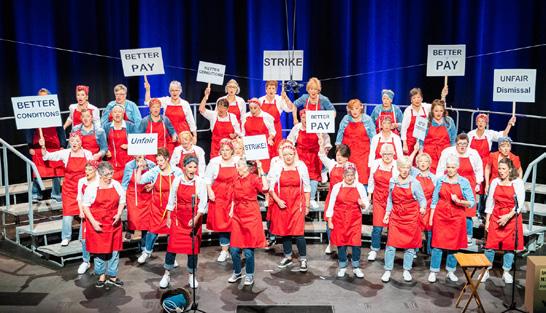