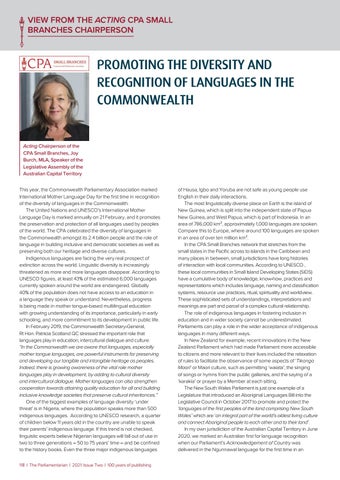 PROMOTING THE DIVERSITY AND RECOGNITION OF LANGUAGES IN THE COMMONWEALTH

Acting Chairperson of the CPA Small Branches, Joy Burch, MLA, Speaker of the Legislative Assembly of the Australian Capital Territory This year, the Commonwealth Parliamentary Association marked International Mother Language Day for the first time in recognition of the diversity of languages in the Commonwealth. The United Nations and UNESCO’s International Mother Language Day is marked annually on 21 February, and it promotes the preservation and protection of all languages used by peoples of the world. The CPA celebrated the diversity of languages in the Commonwealth amongst its 2.4 billion people and the role of language in building inclusive and democratic societies as well as preserving both our heritage and diverse cultures. Indigenous languages are facing the very real prospect of extinction across the world. Linguistic diversity is increasingly threatened as more and more languages disappear. According to UNESCO figures, at least 43% of the estimated 6,000 languages currently spoken around the world are endangered. Globally 40% of the population does not have access to an education in a language they speak or understand. Nevertheless, progress is being made in mother tongue-based multilingual education with growing understanding of its importance, particularly in early schooling, and more commitment to its development in public life. In February 2019, the Commonwealth Secretary-General, Rt Hon. Patricia Scotland QC stressed the important role that languages play in education, intercultural dialogue and culture. “In the Commonwealth we are aware that languages, especially mother tongue languages, are powerful instruments for preserving and developing our tangible and intangible heritage as peoples. Indeed, there is growing awareness of the vital role mother languages play in development, by adding to cultural diversity and intercultural dialogue. Mother languages can also strengthen cooperation towards attaining quality education for all and building inclusive knowledge societies that preserve cultural inheritances.” One of the biggest examples of language diversity ‘under threat’ is in Nigeria, where the population speaks more than 500 indigenous languages. According to UNESCO research, a quarter of children below 11 years old in the country are unable to speak their parents’ indigenous language. If this trend is not checked, linguistic experts believe Nigerian languages will fall out of use in two to three generations – 50 to 75 years’ time – and be confined to the history books. Even the three major indigenous languages 118 | The Parliamentarian | 2021: Issue Two | 100 years of publishing

of Hausa, Igbo and Yoruba are not safe as young people use English in their daily interactions. The most linguistically diverse place on Earth is the island of New Guinea, which is split into the independent state of Papua New Guinea, and West Papua, which is part of Indonesia. In an area of 786,000 km², approximately 1,000 languages are spoken. Compare this to Europe, where around 100 languages are spoken in an area of over ten million km². In the CPA Small Branches network that stretches from the small states in the Pacific across to islands in the Caribbean and many places in between, small jurisdictions have long histories of interaction with local communities. According to UNESCO , these local communities in Small Island Developing States (SIDS) have a cumulative body of knowledge, know-how, practices and representations which includes language, naming and classification systems, resource use practices, ritual, spirituality and worldview. These sophisticated sets of understandings, interpretations and meanings are part and parcel of a complex cultural relationship. The role of indigenous languages in fostering inclusion in education and in wider society cannot be underestimated. Parliaments can play a role in the wider acceptance of indigenous languages in many different ways. In New Zealand for example, recent innovations in the New Zealand Parliament which had made Parliament more accessible to citizens and more relevant to their lives included the relaxation of rules to facilitate the observance of some aspects of ‘Tikanga Maori’ or Maori culture, such as permitting ‘waiata’, the singing of songs or hymns from the public galleries, and the saying of a ‘karakia’ or prayer by a Member at each sitting. The New South Wales Parliament is just one example of a Legislature that introduced an Aboriginal Languages Bill into the Legislative Council in October 2017 to promote and protect the ‘languages of the first peoples of the land comprising New South Wales’ which are ‘an integral part of the world&#39;s oldest living culture and connect Aboriginal people to each other and to their land’. In my own jurisdiction of the Australian Capital Territory in June 2020, we marked an Australian first for language recognition when our Parliament’s Acknowledgement of Country was delivered in the Ngunnawal language for the first time in an 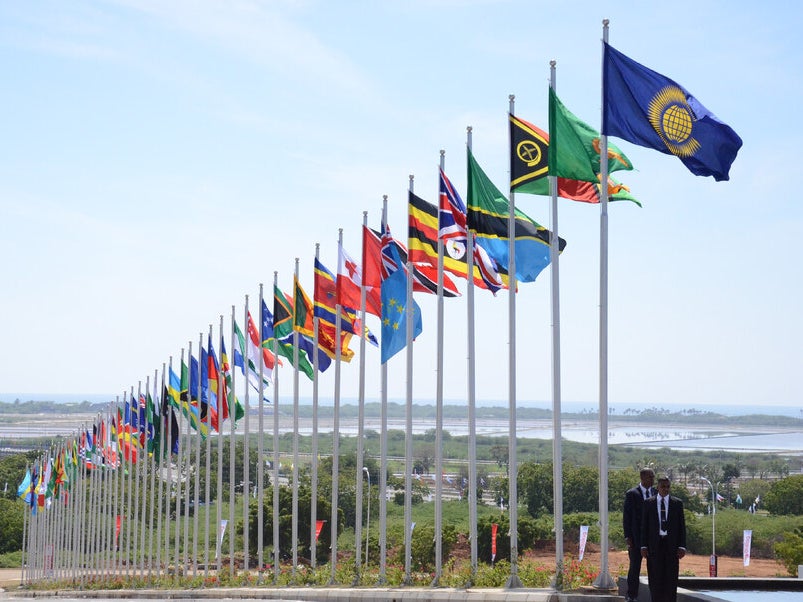 110 years of delivering a common future

The Acting CPA Chairperson reflects on recent CPA activities and looks back at 110 years of 'delivering a common future'. 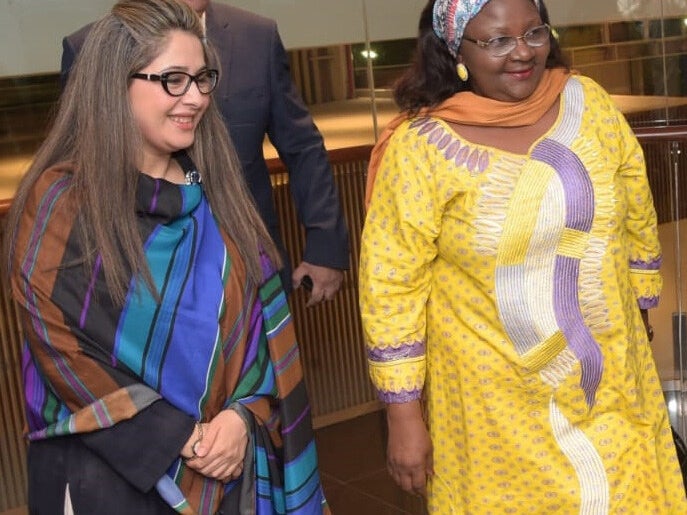 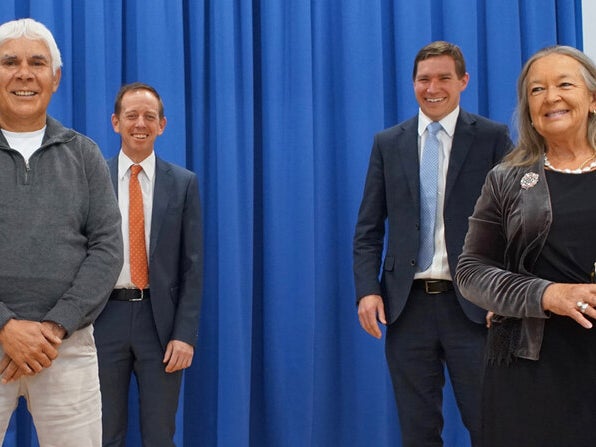 Promoting the diversity of languages in the Commonwealth 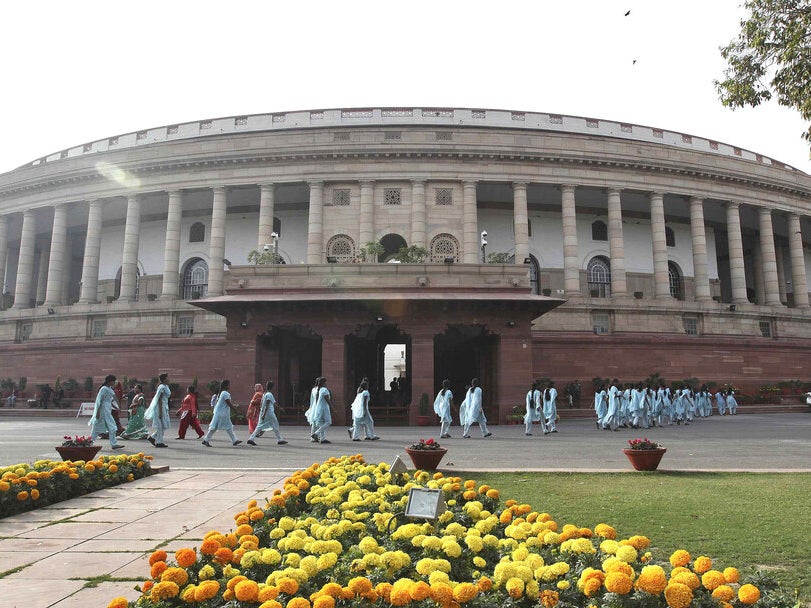 India and the Commonwealth: Looking into the future to connect, innovate and transform 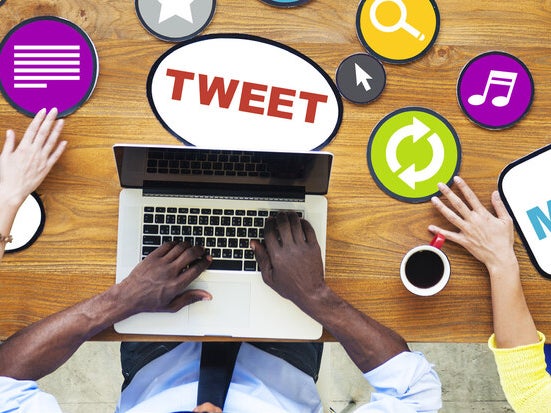 Valuing women in public life is a sure way to a more equal society: Protecting them online is the first step 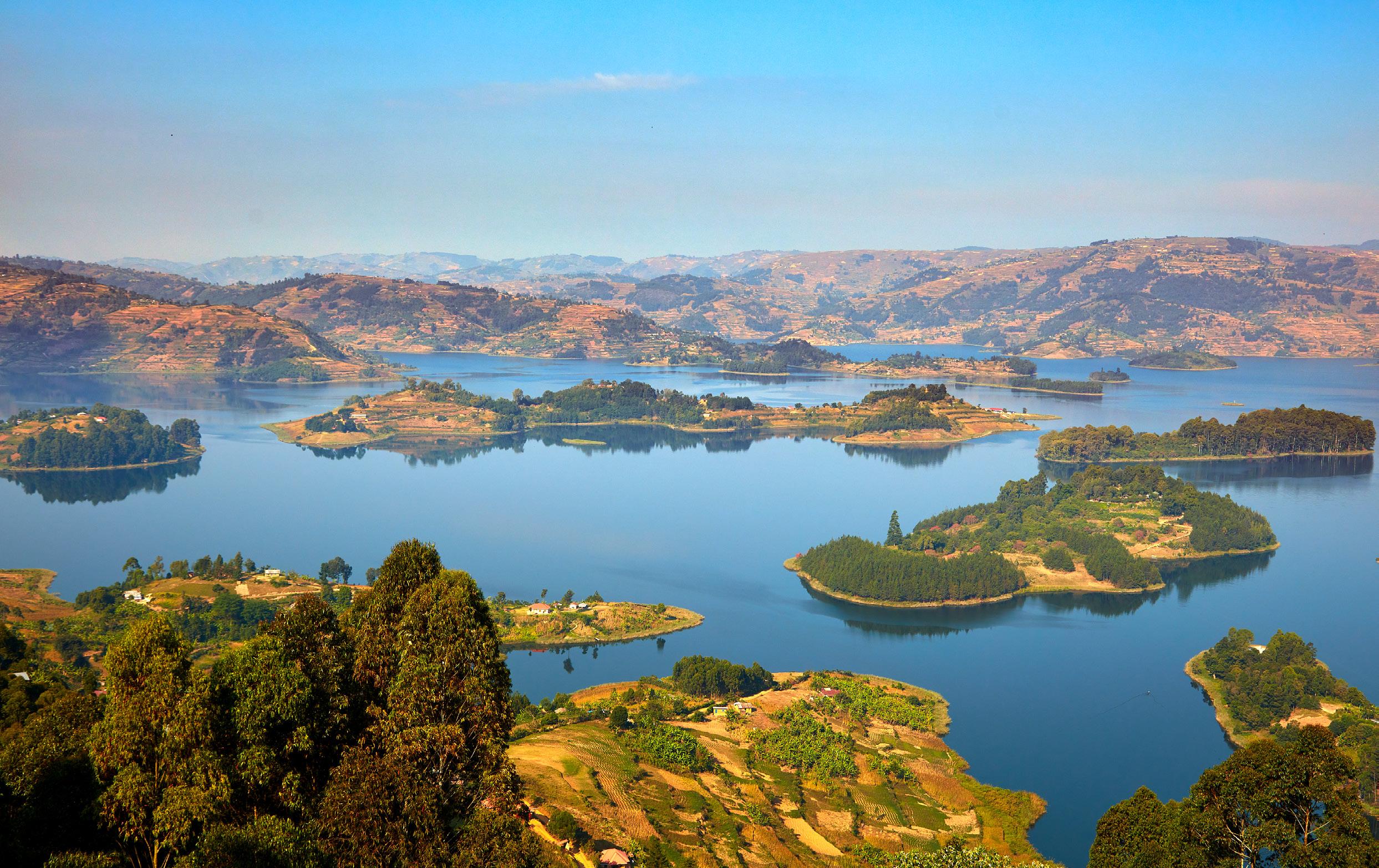