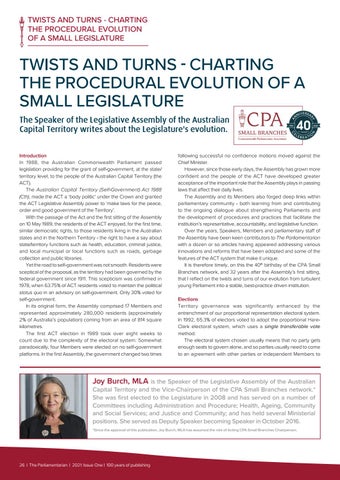 TWISTS AND TURNS - CHARTING THE PROCEDURAL EVOLUTION OF A SMALL LEGISLATURE

TWISTS AND TURNS - CHARTING THE PROCEDURAL EVOLUTION OF A SMALL LEGISLATURE The Speaker of the Legislative Assembly of the Australian Capital Territory writes about the Legislature&#39;s evolution. Introduction In 1988, the Australian Commonwealth Parliament passed legislation providing for the grant of self-government, at the state/ territory level, to the people of the Australian Capital Territory (the ACT). The Australian Capital Territory (Self-Government) Act 1988 (Cth), made the ACT a ‘body politic’ under the Crown and granted the ACT Legislative Assembly power to ‘make laws for the peace, order and good government of the Territory’. With the passage of the Act and the first sitting of the Assembly on 10 May 1989, the residents of the ACT enjoyed, for the first time, similar democratic rights, to those residents living in the Australian states and in the Northern Territory - the right to have a say about state/territory functions such as health, education, criminal justice, and local municipal or local functions such as roads, garbage collection and public libraries. Yet the road to self-government was not smooth. Residents were sceptical of the proposal, as the territory had been governed by the federal government since 1911. This scepticism was confirmed in 1978, when 63.75% of ACT residents voted to maintain the political status quo in an advisory on self-government. Only 30% voted for self-government. In its original form, the Assembly comprised 17 Members and represented approximately 280,000 residents (approximately 2% of Australia’s population) coming from an area of 814 square kilometres. The first ACT election in 1989 took over eight weeks to count due to the complexity of the electoral system. Somewhat paradoxically, four Members were elected on no self-government platforms. In the first Assembly, the government changed two times

following successful no confidence motions moved against the Chief Minister. However, since those early days, the Assembly has grown more confident and the people of the ACT have developed greater acceptance of the important role that the Assembly plays in passing laws that affect their daily lives. The Assembly and its Members also forged deep links within parliamentary community - both learning from and contributing to the ongoing dialogue about strengthening Parliaments and the development of procedures and practices that facilitate the institution’s representative, accountability, and legislative function. Over the years, Speakers, Members and parliamentary staff of the Assembly have been keen contributors to The Parliamentarian with a dozen or so articles having appeared addressing various innovations and reforms that have been adopted and some of the features of the ACT system that make it unique. It is therefore timely, on this the 40th birthday of the CPA Small Branches network, and 32 years after the Assembly’s first sitting, that I reflect on the twists and turns of our evolution from turbulent young Parliament into a stable, best-practice driven institution. Elections Territory governance was significantly enhanced by the entrenchment of our proportional representation electoral system. In 1992, 65.3% of electors voted to adopt the proportional HareClark electoral system, which uses a single transferable vote method. The electoral system chosen usually means that no party gets enough seats to govern alone, and so parties usually need to come to an agreement with other parties or independent Members to

Joy Burch, MLA is the Speaker of the Legislative Assembly of the Australian

Capital Territory and the Vice-Chairperson of the CPA Small Branches network.* She was first elected to the Legislature in 2008 and has served on a number of Committees including Administration and Procedure; Health, Ageing, Community and Social Services; and Justice and Community; and has held several Ministerial positions. She served as Deputy Speaker becoming Speaker in October 2016. *Since the approval of this publication, Joy Burch, MLA has assumed the role of Acting CPA Small Branches Chairperson. 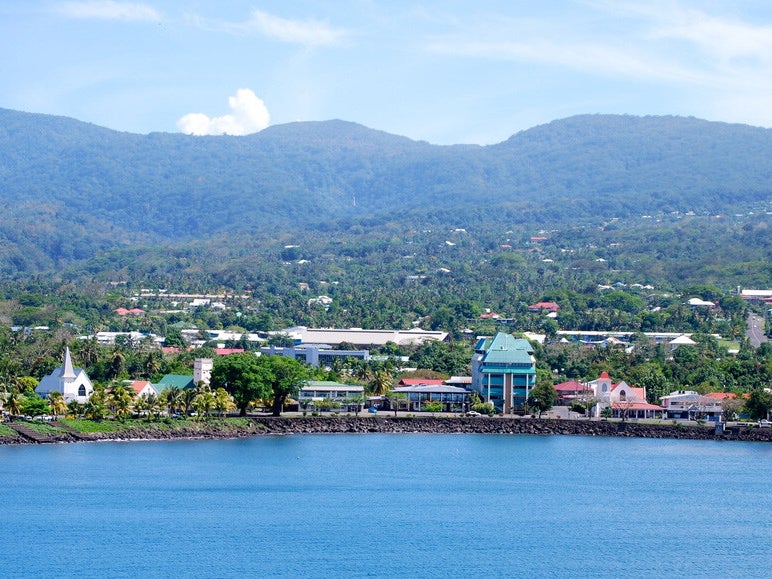 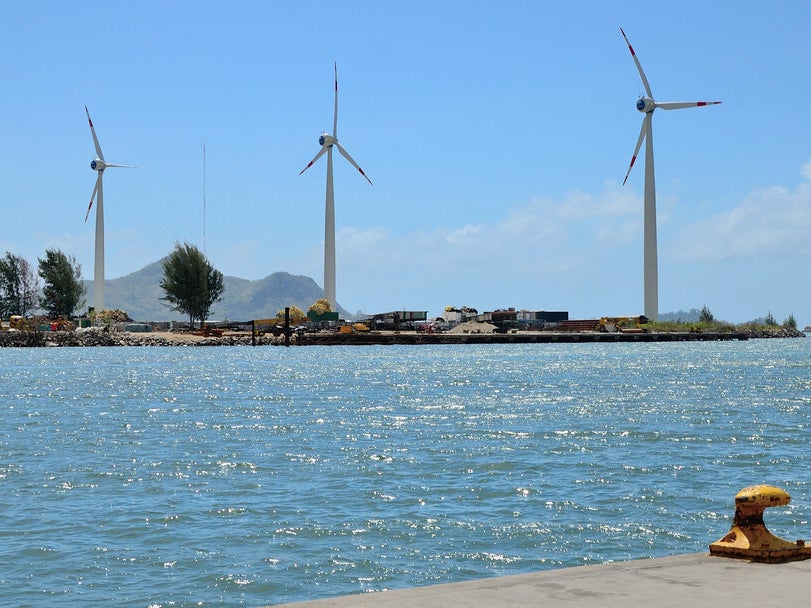 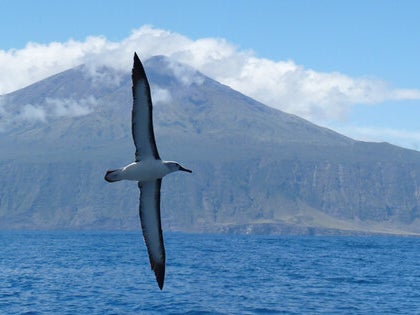