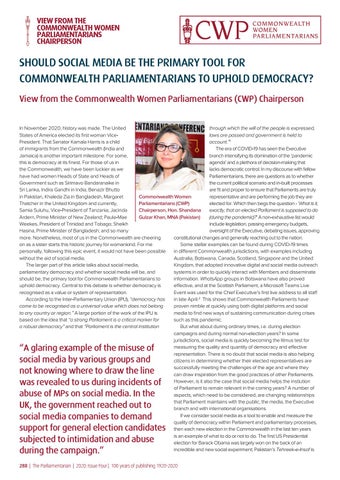 SHOULD SOCIAL MEDIA BE THE PRIMARY TOOL FOR COMMONWEALTH PARLIAMENTARIANS TO UPHOLD DEMOCRACY? View from the Commonwealth Women Parliamentarians (CWP) Chairperson In November 2020, history was made. The United through which the will of the people is expressed, States of America elected its first woman Vicelaws are passed and government is held to President. That Senator Kamala Harris is a child account.”1 of immigrants from the Commonwealth (India and The era of COVID-19 has seen the Executive Jamaica) is another important milestone. For some, branch intensifying its domination of the ‘pandemic this is democracy at its finest. For those of us in agenda’ and a plethora of decision-making that the Commonwealth, we have been luckier as we lacks democratic control. In my discourse with fellow have had women Heads of State and Heads of Parliamentarians, there are questions as to whether Government such as Sirimavo Bandaranaike in the current political scenario and in-built processes Sri Lanka, Indira Gandhi in India, Benazir Bhutto are fit and proper to ensure that Parliaments are truly in Pakistan, Khaleda Zia in Bangladesh, Margaret representative and are performing the job they are Commonwealth Women Thatcher in the United Kingdom and currently, elected for. Which then begs the question - ‘What is it, Parliamentarians (CWP) Samia Suluhu, Vice-President of Tanzania; Jacinda exactly, that an elected Parliament is supposed to do Chairperson, Hon. Shandana Ardern, Prime Minister of New Zealand; Paula-Mae (during the pandemic)?’ A non-exhaustive list would Gulzar Khan, MNA (Pakistan) Weekes, President of Trinidad and Tobago; Sheikh include legislation, passing emergency budgets, Hasina, Prime Minister of Bangladesh; and so many oversight of the Executive, debating issues, approving more. Nonetheless, most of us in the Commonwealth are cheering constitutional changes and generally reaching out to the nation. on as a sister starts this historic journey for womankind. For me Some stellar examples can be found during COVID-19 times personally, following this epic event, it would not have been possible in different Commonwealth jurisdictions, with examples including without the aid of social media. Australia, Botswana, Canada, Scotland, Singapore and the United The larger part of this article talks about social media, Kingdom, that adopted innovative digital and social media outreach parliamentary democracy and whether social media will be, and systems in order to quickly interact with Members and disseminate should be, the primary tool for Commonwealth Parliamentarians to information. WhatsApp groups in Botswana have also proved uphold democracy. Central to this debate is whether democracy is effective, and at the Scottish Parliament, a Microsoft Teams Live recognised as a value or system of representation. Event was used for the Chief Executive’s first live address to all staff According to the Inter-Parliamentary Union (IPU), “democracy has in late April.2 This shows that Commonwealth Parliaments have come to be recognised as a universal value which does not belong proven nimble at quickly using both digital platforms and social to any country or region.” A large portion of the work of the IPU is media to find new ways of sustaining communication during crises based on the idea that “a strong Parliament is a critical marker for such as this pandemic. a robust democracy” and that “Parliament is the central institution But what about during ordinary times, i.e. during election campaigns and during normal non-election years? In some jurisdictions, social media is quickly becoming the litmus test for measuring the quality and quantity of democracy and effective representation. There is no doubt that social media is also helping citizens in determining whether their elected representatives are successfully meeting the challenges of the age and where they can draw inspiration from the good practices of other Parliaments. However, is it also the case that social media helps the instiution of Parliament to remain relevant in the coming years? A number of aspects, which need to be considered, are changing relationships that Parliament maintains with the public, the media, the Executive branch and with international organisations. If we consider social media as a tool to enable and measure the quality of democracy within Parliament and parliamentary processes, then each new election in the Commonwealth in the last ten years is an example of what to do or not to do. The first US Presidential election for Barack Obama was largely won on the back of an incredible and new social experiment; Pakistan’s Tehreek-e-Insaf is

“A glaring example of the misuse of social media by various groups and not knowing where to draw the line was revealed to us during incidents of abuse of MPs on social media. In the UK, the government reached out to social media companies to demand support for general election candidates subjected to intimidation and abuse during the campaign.” 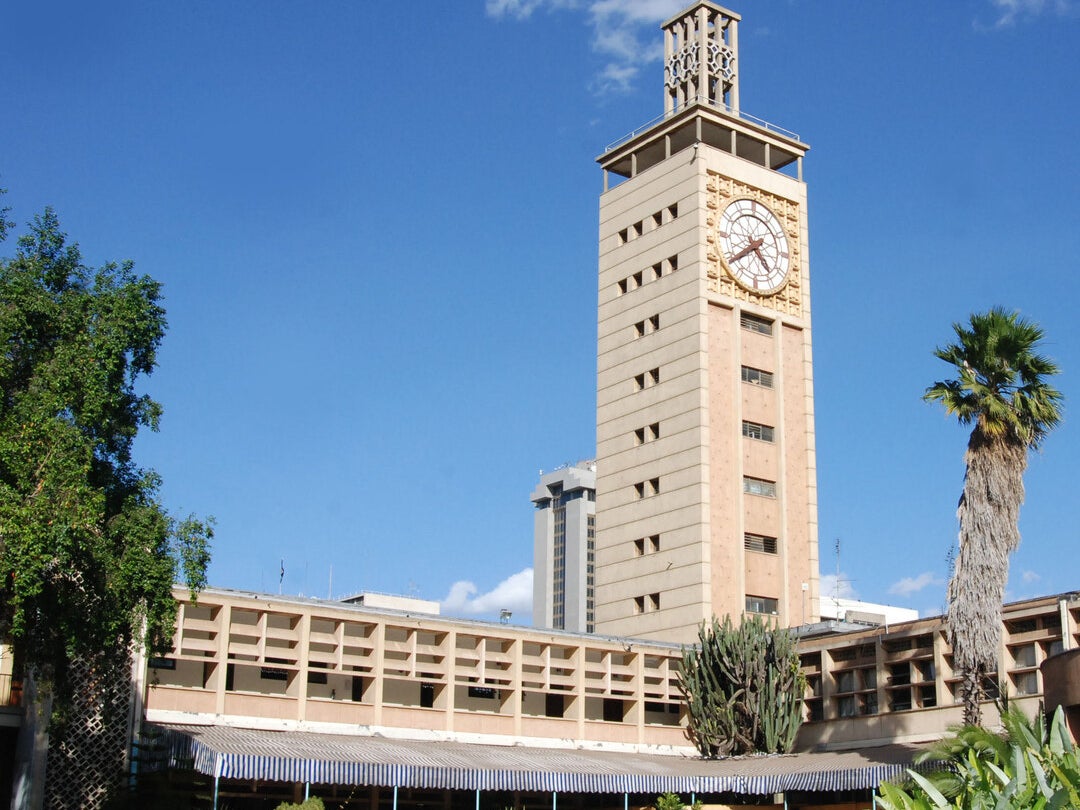 Expanding Public Participation for Democratic Growth: View from the Speaker of Kenya 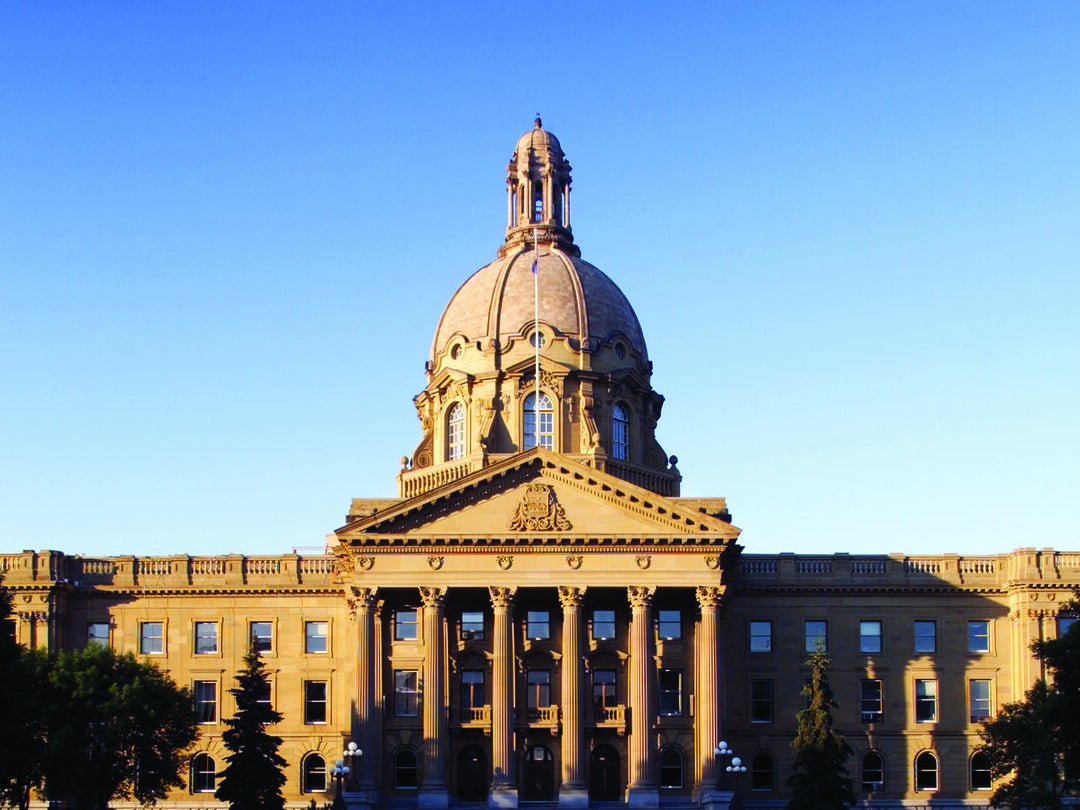 How the Legislative Assembly of Alberta has opened new doors in the pandemic era using social media: View from the Speaker of Alberta 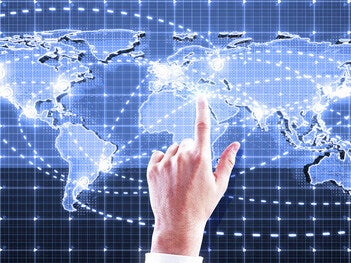 Does the digital pandemic of misinformation threaten our best hope of ending this crisis?

The Chair of the UK Parliament’s All-Party Parliamentary Group on Social Media reflects on how social media has responded to the current global pandemic. 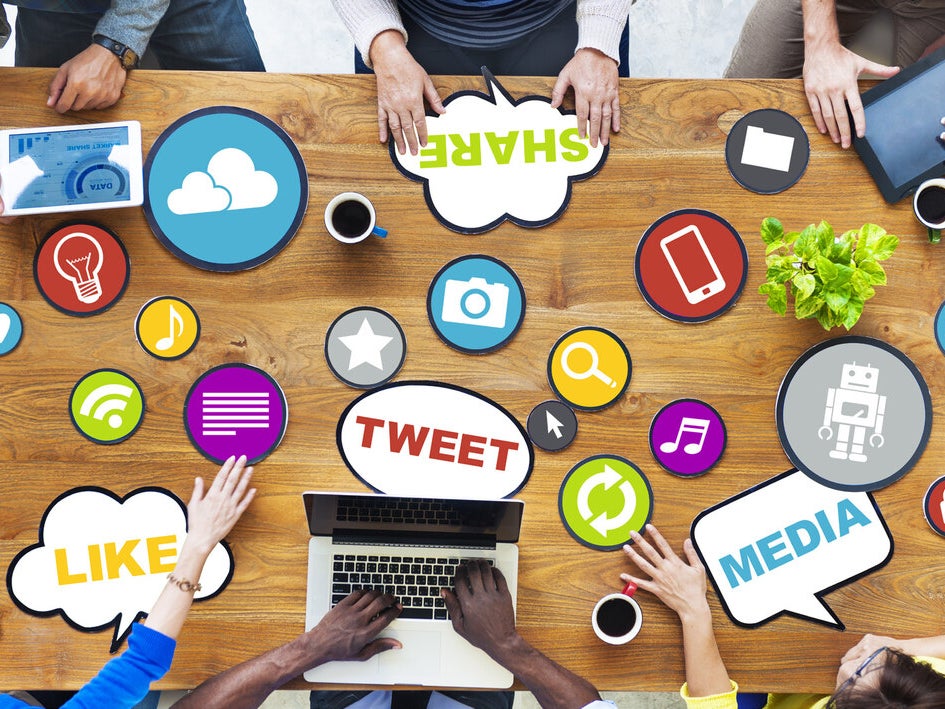 The relationship between social media and parliamentary democracy in the Commonwealth: A View from Canada

The relationship between social media and parliamentary democracy is very pertinent in the current COVID-19 environment. Social media has an important role to play in the democratic process. It allows both Parliamentarians and the electorate to share their views directly, in real-time, unmediated by journalists and other observers.