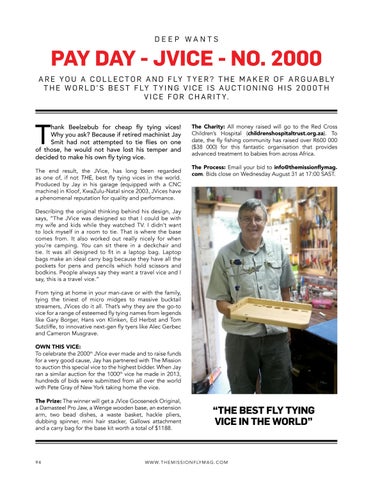 hank Beelzebub for cheap fly tying vices! Why you ask? Because if retired machinist Jay Smit had not attempted to tie flies on one of those, he would not have lost his temper and decided to make his own fly tying vice.

The end result, the JVice, has long been regarded as one of, if not THE, best fly tying vices in the world. Produced by Jay in his garage (equipped with a CNC machine) in Kloof, KwaZulu-Natal since 2003, JVices have a phenomenal reputation for quality and performance.

The Charity: All money raised will go to the Red Cross Children’s Hospital (childrenshospitaltrust.org.za). To date, the fly fishing community has raised over R600 000 ($38 000) for this fantastic organisation that provides advanced treatment to babies from across Africa. The Process: Email your bid to info@themissionflymag. com. Bids close on Wednesday August 31 at 17:00 SAST.

Describing the original thinking behind his design, Jay says, “The JVice was designed so that I could be with my wife and kids while they watched TV. I didn’t want to lock myself in a room to tie. That is where the base comes from. It also worked out really nicely for when you’re camping. You can sit there in a deckchair and tie. It was all designed to fit in a laptop bag. Laptop bags make an ideal carry bag because they have all the pockets for pens and pencils which hold scissors and bodkins. People always say they want a travel vice and I say, this is a travel vice.” From tying at home in your man-cave or with the family, tying the tiniest of micro midges to massive bucktail streamers, JVices do it all. That’s why they are the go-to vice for a range of esteemed fly tying names from legends like Gary Borger, Hans von Klinken, Ed Herbst and Tom Sutcliffe, to innovative next-gen fly tyers like Alec Gerbec and Cameron Musgrave. OWN THIS VICE: To celebrate the 2000th JVice ever made and to raise funds for a very good cause, Jay has partnered with The Mission to auction this special vice to the highest bidder. When Jay ran a similar auction for the 1000th vice he made in 2013, hundreds of bids were submitted from all over the world with Pete Gray of New York taking home the vice. The Prize: The winner will get a JVice Gooseneck Original, a Damasteel Pro Jaw, a Wenge wooden base, an extension arm, two bead dishes, a waste basket, hackle pliers, dubbing spinner, mini hair stacker, Gallows attachment and a carry bag for the base kit worth a total of $1188.

“THE BEST FLY TYING VICE IN THE WORLD” 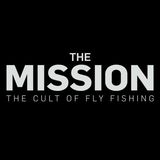 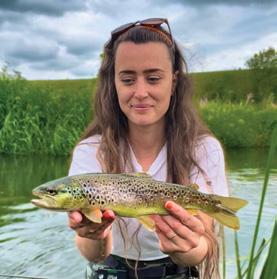 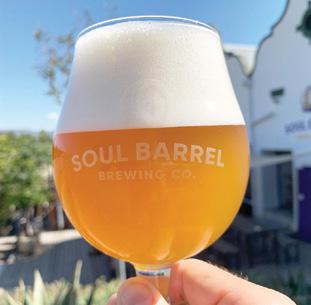 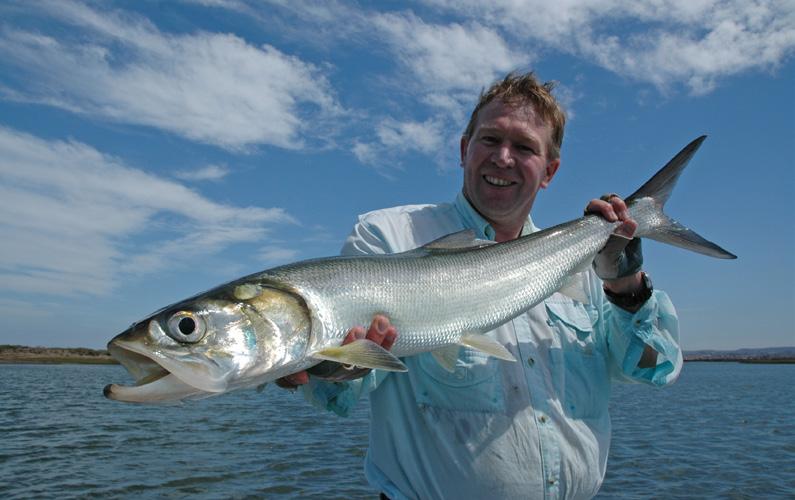 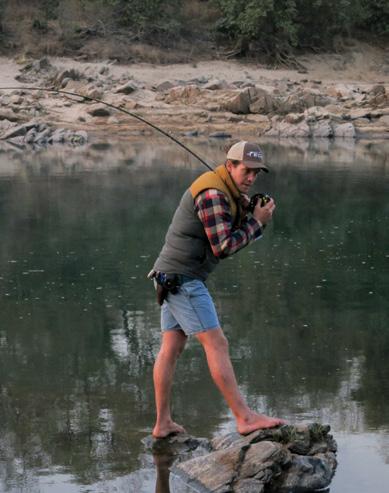 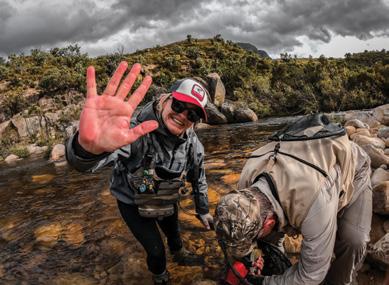 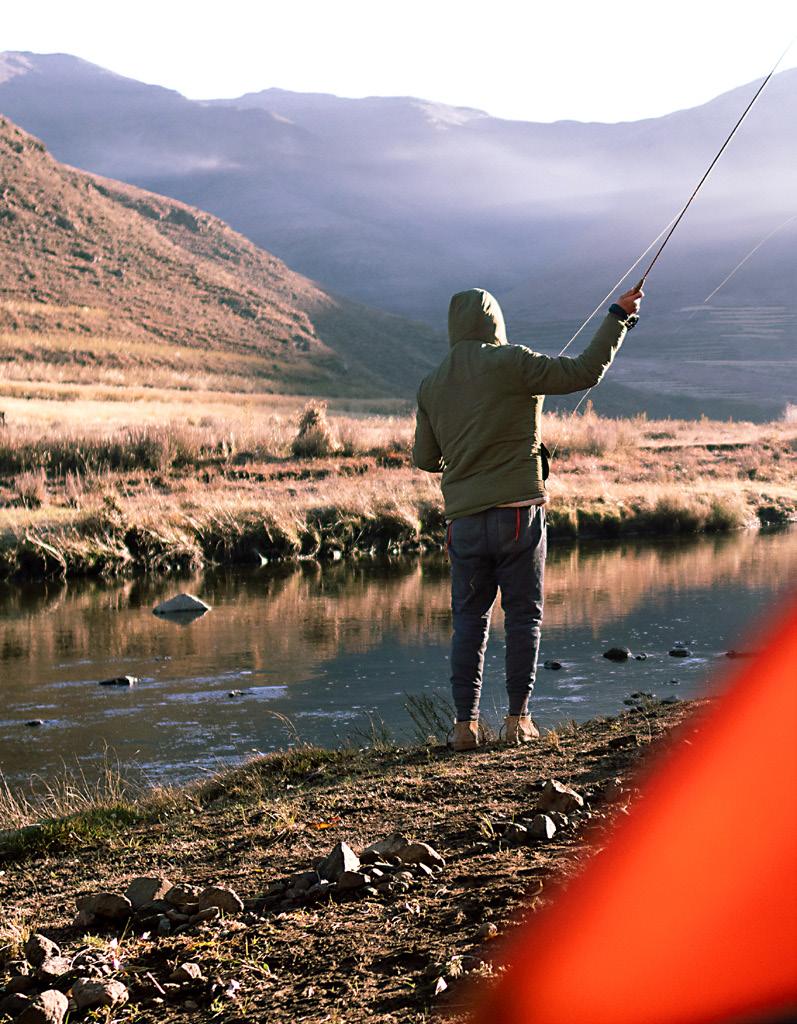 It’s not often you get given the “job” of exploring remote valleys and ########## seldom fished rivers for trout. When Luke Pannell and fellow guide Ruhan ########## Kruger went to Lesotho, they found all that, plus mythical water beasts, ########## runaway donkeys, midnight cowboys and more. 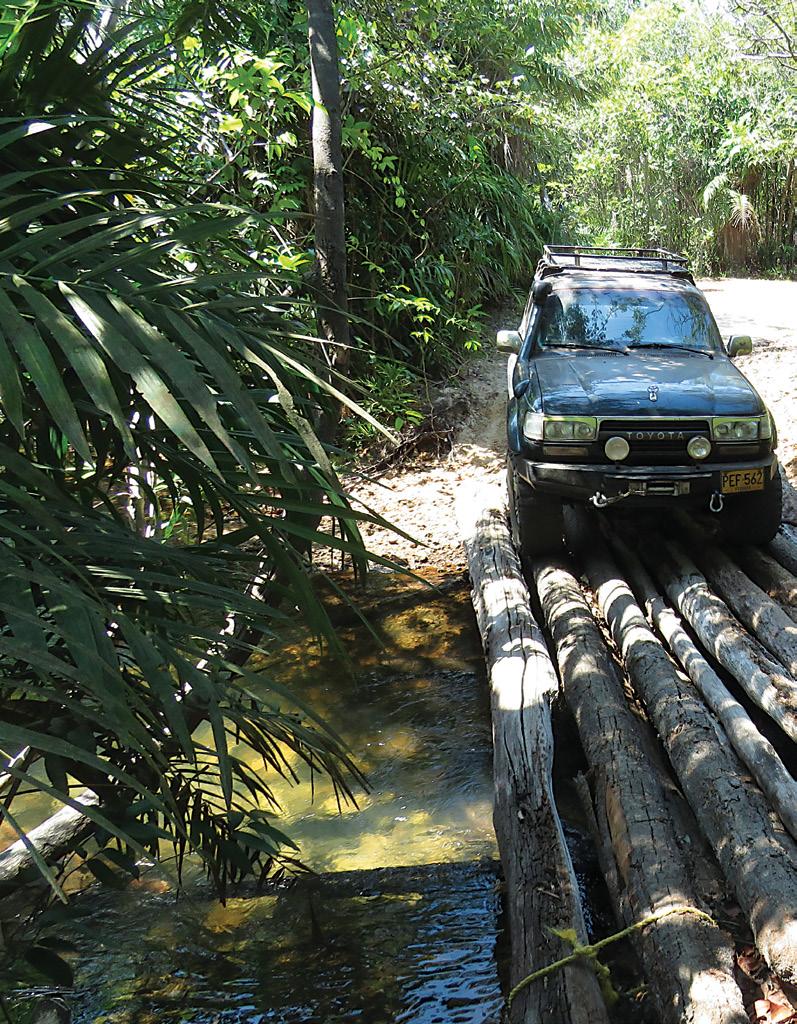 WELCOME TO THE JUNGLE

From enrolling at Pavon Campus, to signing up for Bicuda 101 and graduating in Advanced Payara, Luke Barrell visited the Orinoco River ########## in Colombia to get an education. 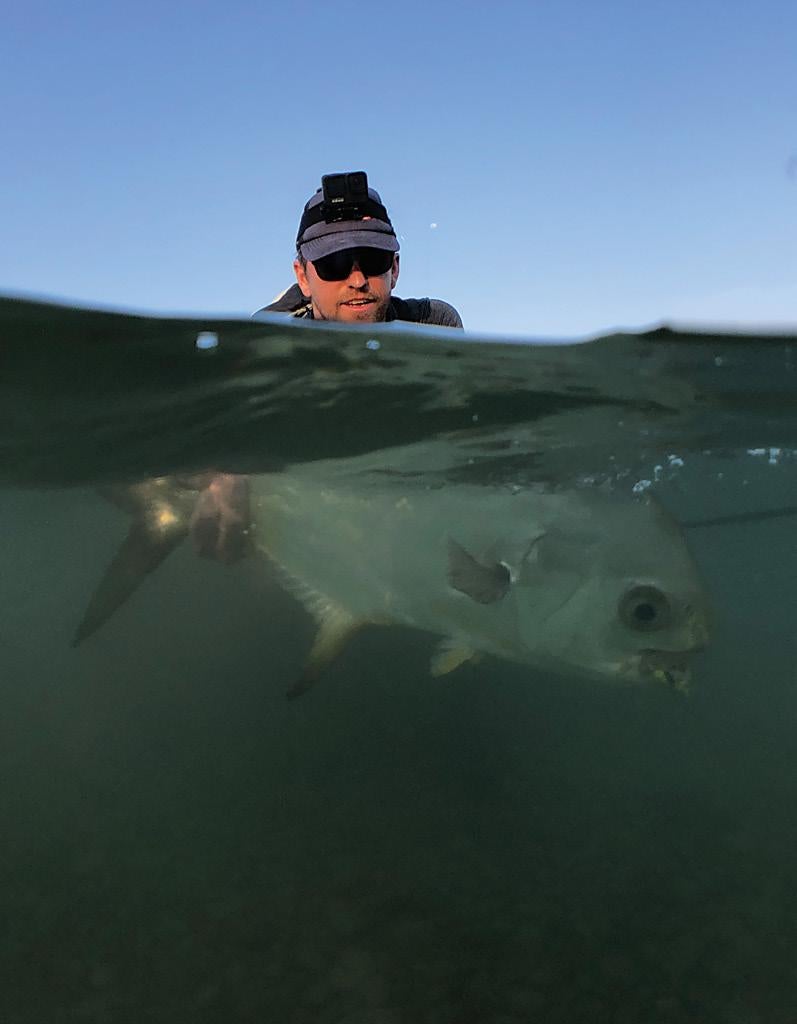 Nerves, self-doubt, self-loathing, duffed shots and failure are all part of the package, as Qatar-based Canadian, Josh Collins, discovered when he ########## lost his mind chasing permit on the beaches of Oman. 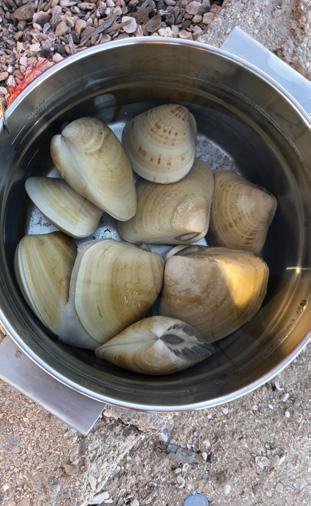 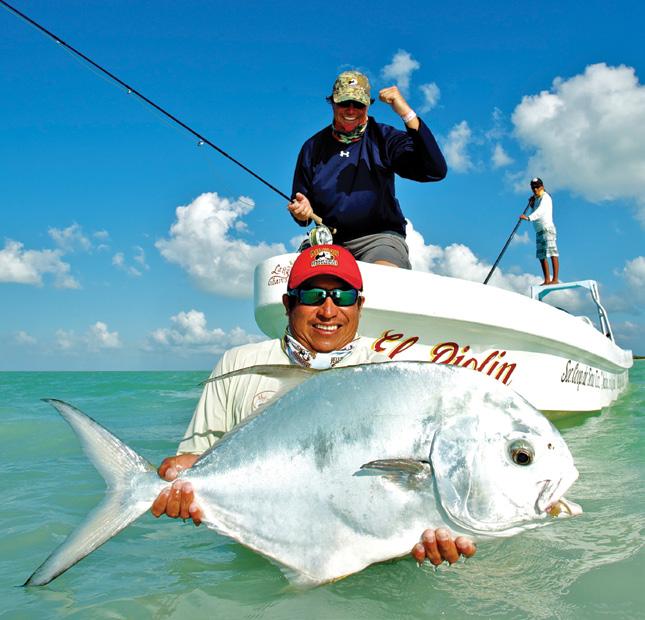 From the Del Brown to the March Merkin Justin Rea and Jose Urcan have ########## been dominating permit competitions of late. We chat to them about how the hell one catches six permit in one session, tips, tactics and more. 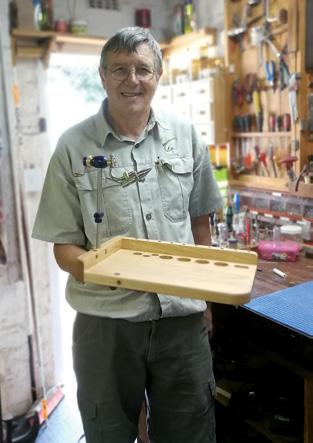 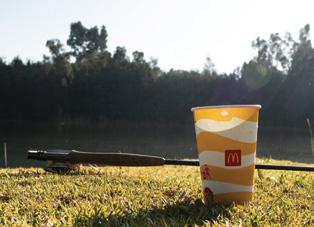 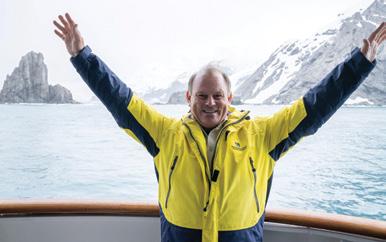 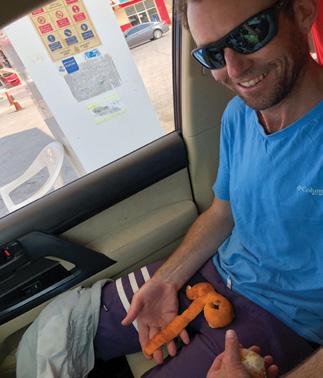