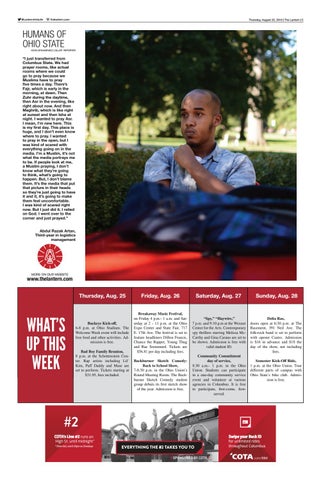 “I just transferred from Columbus State. We had prayer rooms, like actual rooms where we could go to pray because we Muslims have to pray five times a day. There’s Fajr, which is early in the morning, at dawn. Then Zuhr during the daytime, then Asr in the evening, like right about now. And then Maghrib, which is like right at sunset and then Isha at night. I wanted to pray Asr. I mean, I’m new here. This is my first day. This place is huge, and I don’t even know where to pray. I wanted to pray in the open, but I was kind of scared with everything going on in the media. I’m a Muslim, it’s not what the media portrays me to be. If people look at me, a Muslim praying, I don’t know what they’re going to think, what’s going to happen. But, I don’t blame them. It’s the media that put that picture in their heads so they’re just going to have it and it, it’s going to make them feel uncomfortable. I was kind of scared right now. But I just did it. I relied on God. I went over to the corner and just prayed.” Abdul Razak Artan, Third-year in logistics management

WHAT’S UP THIS WEEK

Buckeye Kick-off, 6-8 p.m. at Ohio Stadium. The Welcome Week event will include free food and other activities. Admission is free.

Breakaway Music Festival, on Friday 4 p.m.- 1 a.m. and Saturday at 2 - 11 p.m. at the Ohio Expo Center and State Fair, 717 E. 17th Ave. The festival is set to feature headliners Dillon Francis, Chance the Rapper, Young Thug and Rae Sremmurd. Tickets are $56.81 per day including fees.

“Spy,” “Haywire,” 7 p.m. and 9:10 p.m at the Wexner Center for the Arts. Contemporary spy thrillers starring Melissa McCarthy and Gina Carano are set to be shown. Admission is free with valid student ID.

Delta Rae, doors open at 6:30 p.m. at The Basement, 391 Neil Ave. The folk-rock band is set to perform with opener Castro. Admission is $16 in advance and $18 the day of the show, not including fees.

COTA’s Line #2 runs on High St. until midnight* * Mon-Sat, until 10pm on Sundays

Community Commitment day of service, 8:30 a.m.- 1 p.m. in the Ohio Union. Students can participate in a one-day community service event and volunteer at various agencies in Columbus. It is free to participate, first-come, firstserved.

Swipe your Buck ID for unlimited rides throughout Columbus 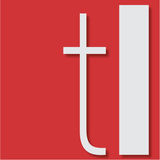