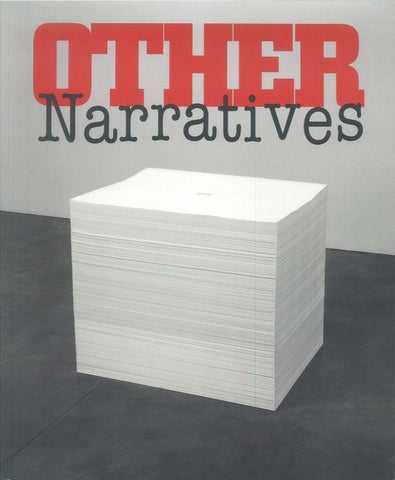 Artists who explore personal worlds have received increasingly critical attention throughout the 1990s. Many have made work focused on the civil and moral injustices perpetrated against those outside the mainstream, particularly focusing on their customs and cultures—most of which are unknown to the majority of Americans. The exhibition and catalogue include a number of artists who have chosen to make art that deals with these issues—whether they are from “other” worlds of race, culture, gender, or new points of view. The exhibition and catalogue include the work of Jean-Michel Basquiat, Enrique Chagoya, Sam Durant, Felix Gonzales-Torres, The Guerrilla Girls, Annette Lawrence, Glenn Ligon, Kerry James Marshall, David McGee, Pepon Osorio, Elaine Reichek, Lorna Simpson, Masami Teraoka, Kara Walker, Carrie Mae Weems, and Pat Ward Williams. Includes essays by Robert Atkins, Dana Friis-Hansen, and Greg Tate; and documentation on the artists’ careers. 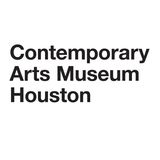