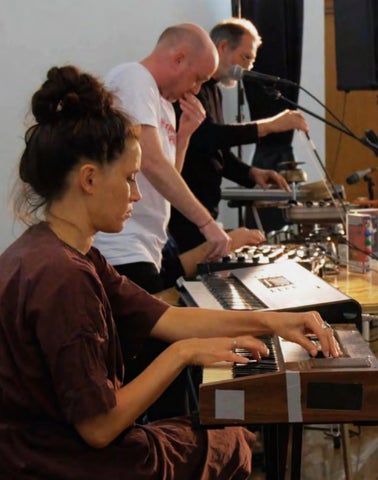 VOLUME 3 is the largest issue in the series and explores the power of group formation. In the final chapter of his contextual essay, Bruce Phillips discusses the work of artists Mark Harvey, Ivan Mršić and Hu Xiangqian and unravels the political and psychological dynamics of unification. Mark Harvey’s Turquoisation: For the coming storm (2016) is discussed further in essays by Chloe Geoghegan and Christina Houghton. Geoghegan focuses on the work’s democratic possibilities by reflecting on an earlier iteration that took place in Dunedin; while Houghton ruminates on the ambiguous political imperatives of Harvey’s turquoise troupe as they travelled around Auckland. Discussions of Ivan Mršić’s Ngā Heihei Orchestra (2016) and Kakokaranga Orchestra (2016) are similarly expanded in the writing of Rosanna Albertini and Balamohan Shingade—each illuminating the socio-political importance of Mršić’s form of collective embodied action through sound. 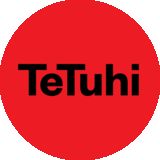