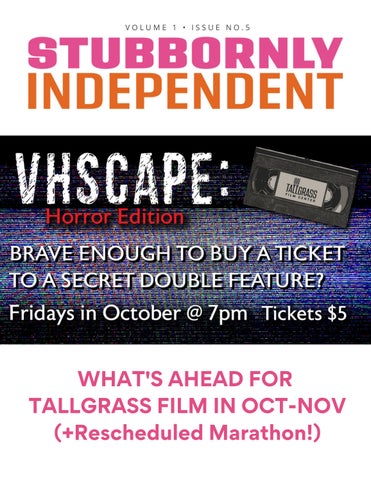 WHAT&#39;S AHEAD FOR TALLGRASS FILM IN OCT-NOV (+Rescheduled Marathon!)

We&#39;ve got surprise horror films or Pearl and Piggy this October! Plus a 100th celebration of Nosferatu!

&quot;1982&quot; is a life-affirming coming-of-age tale set at an idyllic school in Lebanon’s mountains on the eve of a looming invasion. It unfolds over a single day and follows an 11-year-old boy’s relentless quest to profess his love to a girl in his class. As the invasion encroaches on Beirut, it upends the day, threatening the entire country and its cohesion. Within the microcosm of the school, the film draws a harrowing portrait of a society torn between its desire for love and peace and the ideological schisms unraveling its seams. In his debut feature, director Oualid Mouaness delivers an ode to innocence in which he revisits one of the most cataclysmic moments in Lebanon&#39;s history through the lens of a child and his vibrant imagination. The film demonstrates the complexities of love and war, and the resilience of the human spirit.

November 4-6 in the Tallgrass Film Center 3 Ways to Participate: Register and Marathon ($50 registration fee, chance to win prizes) Support a marathoner with donations that provide snacks, pillows and more (support them and us!) Tune in to watch the marathoners – donate or watch for free

We have more films planned in November - Subscribe to our e-news or check our socials to hear more! 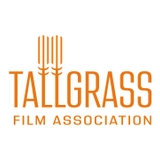