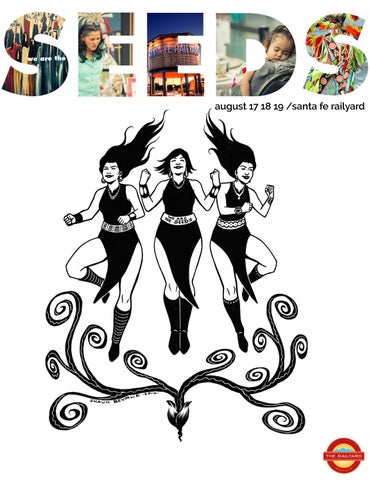 Josie Seymour is a member of Laguna Pueblo, which is located west of Albuquerque and east of Grants, New Mexico. She has been a potter for almost 20 years, but said she still considers herself a beginner. In 2011, she gained widespread recognition for Grab, which was featured at the Sundance Film Festival. She has also been featured in National Geographic’s All Roads Film Project and was a featured artist at the National Museum of the American Indian’s “Meet the Artist” program in New York City. Some of the juries art shows Seymour has shown her work in are, The Santa fe Indian Market, The Heard Museum Indian Market, and IFAM. 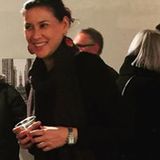