IT COULDN’T HAVE BEEN AN ACCIDENT 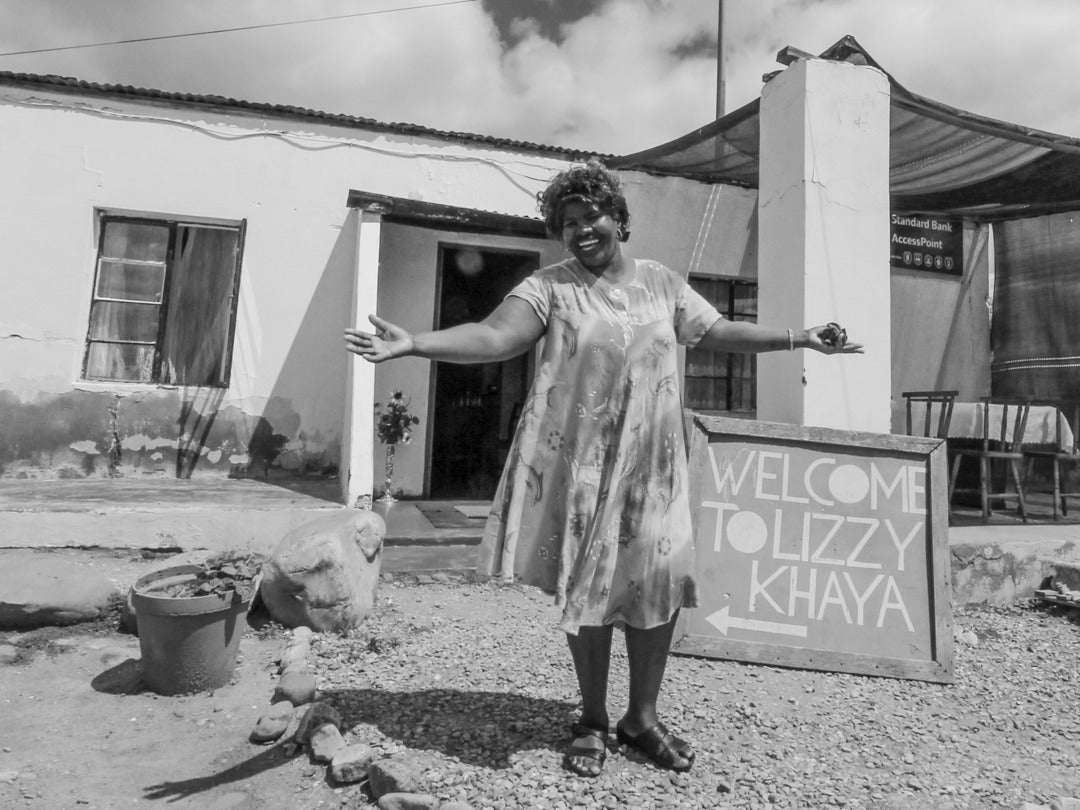 When we first arrived in Ballito almost twenty years ago, the term Eco Estate was all the rage. The notion of living close to nature in peace and harmony with wild creatures on your doorstep was the marketing hook that landed many a juicy catch.

The flagship eco estate in this part of the world was the Zimbali Eco Estate with its population of reptiles, herbivores and mammals and birds attracting much interest from the rich and famous, some of whom could even afford to live here. But it soon became apparent that the reality of living cheek by jowl with wild things was a far cry from the Walt Disney inspired ideal.

Those who understand the notion of the “carrying capacity” of wild places will tell you that in its natural state, coastal forest can’t accommodate more than a handful of Bushbuck or Nyala per square kilometer. When natural predators are removed, these furry creatures tend to breed too successfully, and they then resort to eating Mrs Blenkinsop’s Clivias and Amarylis. That will never do…

And then there are the monkeys…and the snakes…and the cacophony of raucous guttural toads and reed frogs that rattle the rafters on those hot summer nights! You will notice that I have deliberately avoided mentioning the C word here. Practical management of captive wild populations isn’t nearly so squeamish. Here the word, culling, is bandied about without a second thought. It’s how you keep captive populations healthy. You cull the weak, the unproductive and the old…hold onto this notion – we are going to revisit it shortly in this article if you will stay with me.

So, Zimbali has now ostensibly moved away from its eco estate origins to become a more on trend Coastal Resort and, if the wild creatures there are still going forth and multiplying, they are obviously being managed in a way that doesn’t draw too much attention away from the good life. But all wild creatures great and small are now all in extreme danger from the most dangerous animal on the planet. You and I and the rest of our species. We are literally killing the planet. Climate scientists are increasingly concerned that global heating will trigger tipping points in Earth’s natural systems, which will lead to widespread and possibly irrevocable disaster, unless action is taken urgently.

The world may already have crossed a series of climate tipping points, according to a stark warning from scientists. This risk is “an existential threat to civilisation”, they say, meaning “we are in a state of planetary emergency”.

If we were a captive wild population, we would urgently need to be managed to prevent our mass extinction. This is not as far fetched as it sounds. Janine Mallandain, a regular reader of Life & Style, recently reminded me of an article that I wrote in the August 12th- 19th 2009 edition of the forerunner of this publication which, in hindsight, is rather chilling. Here is an extract for you to peruse: Last week I received an email from a trusted source outlining a staggering plot by an elite international cabal to reduce the human population of the planet by about 5 billion people. Apparently, this will be done by means of a global pandemic. The spread of this pandemic will be fast and effective through the deliberate introduction of live avian flu viruses into vaccine materials that are distributed to countries around the world to be injected into patients as flu shots.

Those patients then become carriers for these highly virulent strains of avian flu which go on to infect the world population and cause widespread death. As no doubt you have just done, I wrote this off as the farfetched ramblings of a conspiracy theorist but there’s just one thing that you should know.

Deerfield, Illinois based pharmaceutical company, Baxter International Inc. has just been caught shipping live avian flu viruses mixed with vaccine material to medical distributors in 18 countries. The mistake, if you can call it that, was discovered by the national microbiology laboratory in Canada. The World Health Organization was alerted, and panic spread throughout the vaccine community as health experts asked the obvious question. How could this have happened?

Baxter International Inc in Austria “unintentionally contaminated samples with bird flu virus that were used in laboratories in Austria Germany Slovenia and the Czech Republic raising concern about the potential spread of the deadly disease”. How could this company have accidentally mixed LIVE avian flu viruses (both H5N1 and H3N2, the human form) in this vaccine material?

The shocking answer is that this couldn’t have been an accident because Baxter International adheres strictly to BSL3 (Biosafety Level 3) - a set of laboratory safety protocols that prevents the cross contamination of materials. The implications of this, if it is true, are interesting. There is no doubt that the world as we know it is massively overpopulated and the situation is worsening. The capacity of the planet to feed and house this growing burden is beginning to seriously come into question now. Climate change is a frightening reality. Natural resources like freshwater, forests and arable land are dwindling and oil is running out. Warning signs are flashing. Is this the first sinister move towards a largescale reduction of the human population of the planet?

Google the story and read the article and links that remain online for a better grasp of the facts and then decide for yourself. You may begin to see a different picture of our current Covid pandemic emerging from the digital tea leaves.

**Dave Charles presents the Afternoon Drives Show 3 - 6pm Monday to Friday on 88FM Radio Life&Style - The Voice of Ballito
This story is from:
LIFE & STYLE SPRING 2021
by Life & Style