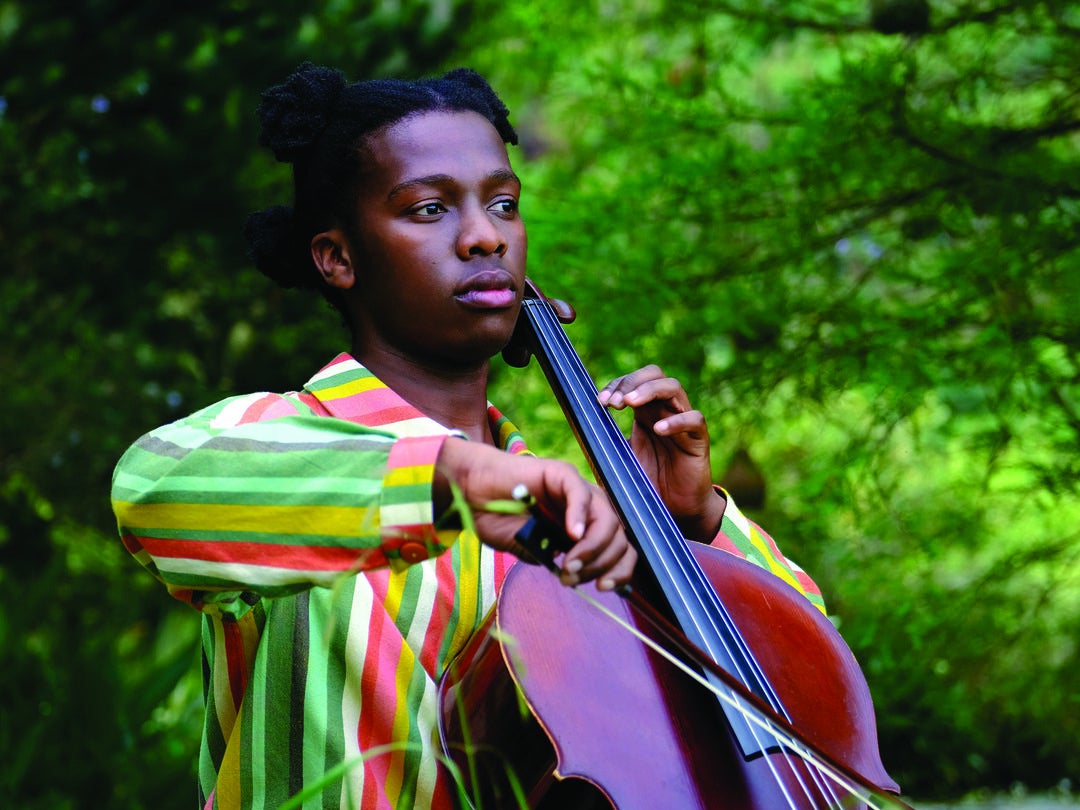 AN ORCHESTRA IN AN OPEN FIELD.

After several years of urban decay, the old sugar village of Umhlali near Ballito is coming back to life. One of the principal drivers of this renaissance is a gym with a loyal following of die hard fans. This is no ordinary gym and the Die Hard reference is entirely intentional. The Bruce Willis driven movie series was described by one critic as “Thrilling… there’s something memorable in every single scene. Every action sequence is thrilling, every one-liner is iconic, and the supporting characters are well-rounded enough to sustain the audience’s interest…”

The same might well be said about the Ringside Boxing Gym in Umhlali. There is a huge amount of action in every session and… it’s thrilling and the supporting characters definitely sustain their audience’s interest. How do I know this?

Believe it or not, I once did one of their twelve-week challenges and survived, looking noticeably trimmer and altogether fitter and healthier than I had been in years. But I am like those backsliders who give charismatic religion a bad name so don’t look at me as a product of the product. My altogether more together beloved wife, Sue, is a much better example of why Ringside is so popular.

Not only is she fitter and stronger than I think she has ever been, but she can’t wait to get those gloves on and start sparring. Secretly I am getting a little concerned for my safety, but she also absolutely loves the philosophy and ethos of this rugged yet strangely beautiful environment.

Make no mistake, this is a real boxing gym with punch bags, ring and real boxers taking their urban acolytes through their paces, but there is also a refreshment zone and a fun approach that makes it entirely acceptable to wear a little makeup when you work out (maybe not the guys so much, but the girls – definitely!). After all, it’s a social environment, but it’s nothing like the poser gyms in the movies.

Ringside is original. It’s an entirely unconventional space, yet totally focused and structured when it comes to their approach to fitness. Founders and owners of Ringside, Tyrone and Kate Koen, make it their mission to ensure that all of their clients enjoy the benefits of their creation. They have a genuine interest in making sure that you get results. It’s what they do, and they do it well.