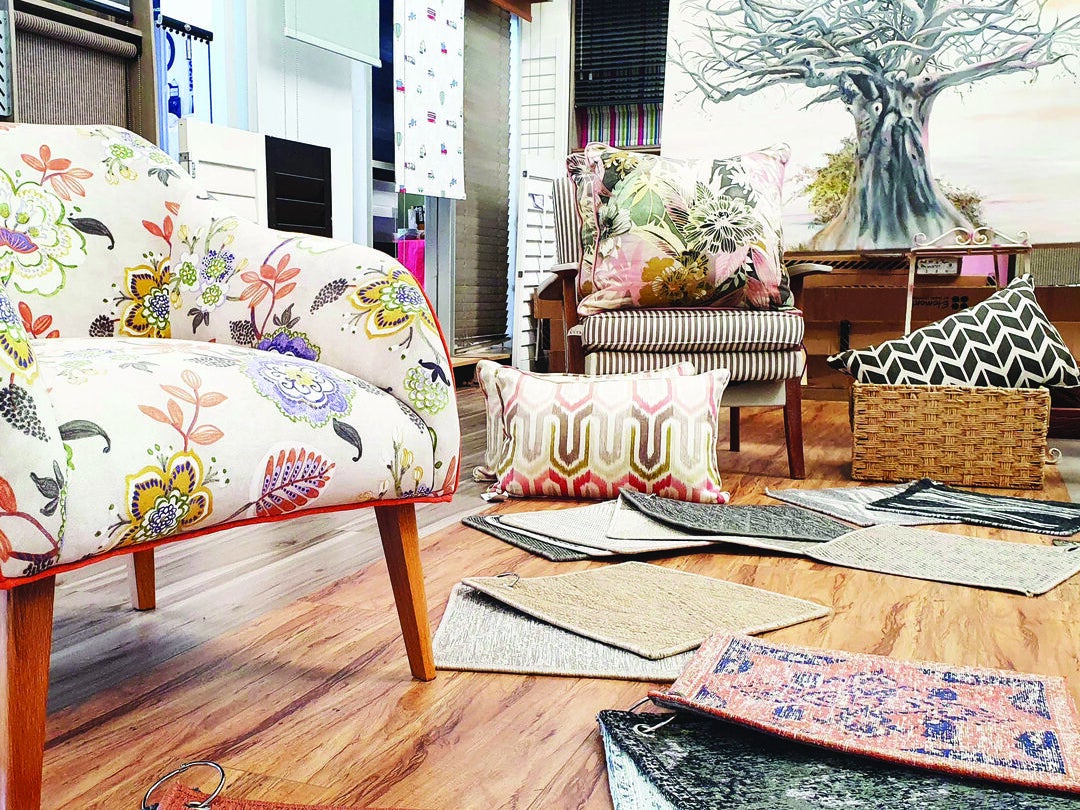 HOME IS WHERE THE HEART IS!

Frank Tema is a 30-year-old Sushi Chef working in Ballito. Born and bred in the small town of Mokopane in the Limpopo province, how he ended up in Kwa-Zulu Natal is a real love story.

After completing his matric, Frank had dreams to pursue a career in electrical engineering, but due to fi nancial constraints this wasn’t possible. Instead, his sister got him a job washing dishes in the scullery of a restaurant in Polokwane. It didn’t pay much, but this was an opportunity to prove himself and to begin to work his way up the ladder.

When the kitchen manager announced that they were looking for a trainee Sushi Chef, Frank applied for the position. With no culinary education or experience, this was the start of what would become his passion and profession. As a trainee, he was really put through his paces. Franchise managers would continuously come in for inspections and to taste his sushi, and they were impressed at his aptitude to learn the extremely complex and demanding skills required to produce the fi nest quality sushi.

As Frank grew in experience he attracted offers from restaurants across the country. New restaurant owners would contract him to create menus for them and to train their staff. Frank Tema had become a really good Sushi Chef.

In 2016, he married the love of his life, Nokwanda, who is from the North Coast of KZN. It was hard being in a long-distance marriage with Frank working in Limpopo and Nokwanda living in KZN, and he started looking for an opportunity to work in Durban. A potential offer came in from Avomore Spar in Durban and they called him for an interview to run their sushi section. Whether he was offered the position or not, Frank decided that he wasn’t going to return to Limpopo. What he wanted most now was to be with his wife.

Luckily, he got the job and became a popular face in Durban as the Sushi King. Customers loved his charismatic style as much as the Sushi that he had become famous for. But he had long dreamed of opening his own restaurant, and in 2018 he and Nokwanda took the plunge and opened Sushi Delite, a Sushi Bar in Musgrave, Durban. For Frank, this was literally a dream come true. But the dream quickly became a nightmare.

The restaurant was beset by zoning issues that sadly forced them to permanently close the doors. It was a devastating blow, and the Temas found themselves in deep fi nancial trouble, having literally put everything they had into the restaurant. But they didn’t give up.

Nokwanda began knocking on retailers’ doors asking for space to set up sushi bars in the deli sections of their stores and soon they had opened Sushi Delite pop-up stations in Riverside, Ridgeview, and Holdens Spars.

Then Covid-19 hit hard in 2020 and once again, the Temas saw their business collapse. This time it seemed that it was gone for good as one by one the pop-up stations closed down. But again, providence prevailed – this time in the form of a former supplier who had built a bond with Frank over the years. He suggested a partnership with Frank to run a Sushi operation at Pick n Pay Ballito Junction that he had managed to secure. And so, a new chapter in the story began. It has been a hard journey with tough lessons for Frank and Nokwanda. Starting a business in tough times and raising a family has been diffi cult, but they are confi - dent that the best is yet to come.

Business in Ballito is going well, and they hope to continue expanding by setting up more pop-up outlets in retail stores as well as doing private events, holding classes and doing private catering.

If you are looking for a Sushi Chef extraordinaire, Chef Frank is on standby.