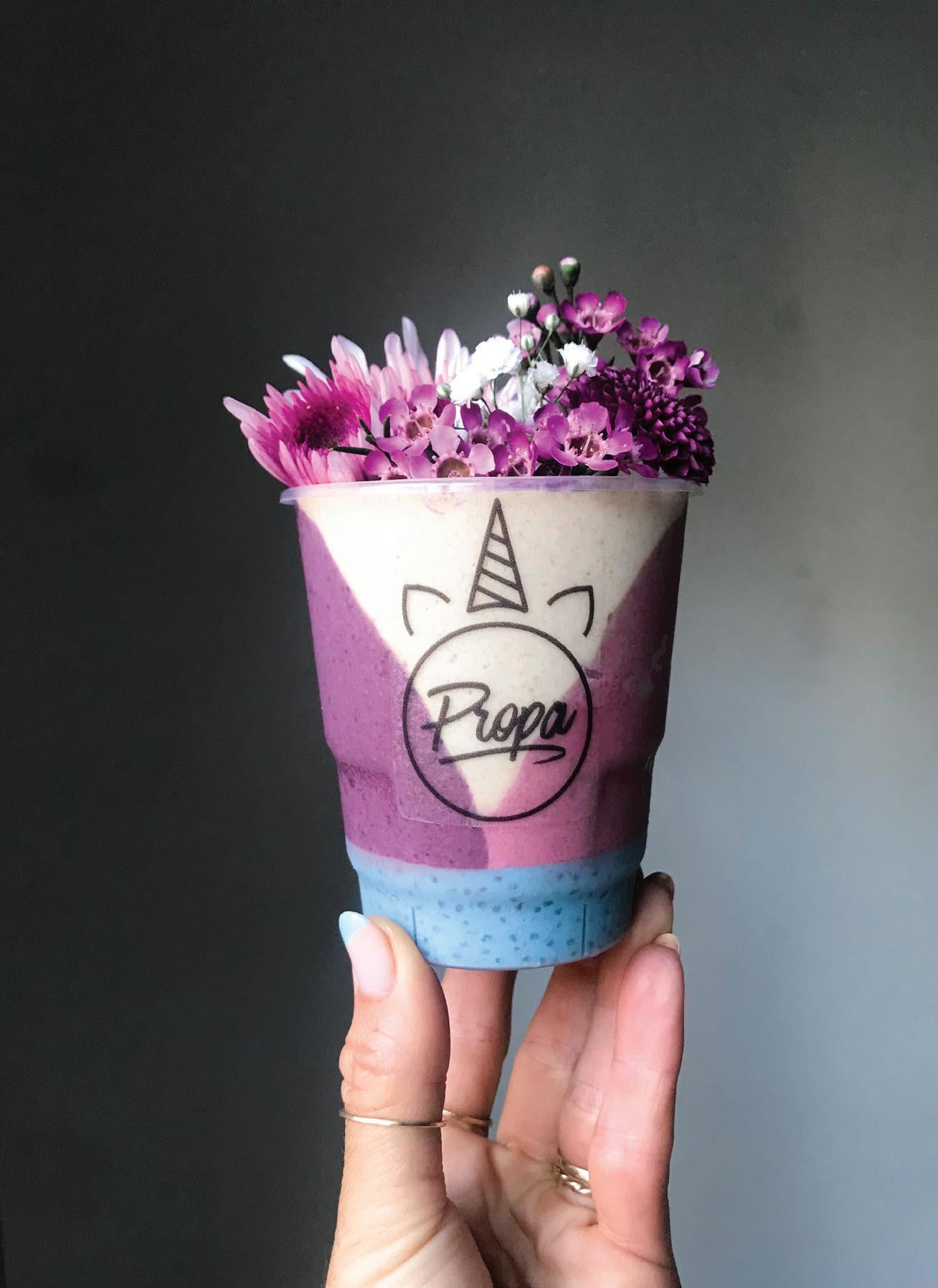 I wonder if, in today’s world, people ever stop to think about the above, or is it just one of those old-fashioned, out of date things that no longer apply.

For years, the term local was something you had to earn by the amount of time you had lived in our town and it always enjoyed a measure of respect from new people moving in as well as day visitors to our fi shing and surf spots. These days there seems to be less respect and patience from newcomers which invariably leads to confl ict with the locals.

As a surfer and water man I frequently see new faces on our beaches which I can put down to development and growth here which, as we know, we cannot stop. But as our surfi ng and fi shing spots become more crowded, there seems to be a defi ant lack of respect for locals, and I have witnessed some aggression erupting from time to time.

I noticed this starting some time back when I used to make use of most surf spots along our stretch of coast. Every time I went back to my local spot at Salt Rock, there were new faces who didn’t know who the locals were. That’s why I now mostly surf at Salt Rock - and just about everybody who surfs there knows who Seaweed Steve is!

This is by no means only a beach thing, as I have experienced it fi rst-hand at the shops where you see fewer of the old school locals. What once was a quiet town now has no empty pieces of land left. Most people here now barely know their immediate neighbours. In the old days you knew the whole street!

So where do we fi nd that happy medium? Everyone these days considers themselves to be a local no matter how long they have lived here, so we must all accept the changes and be more tolerant of each other as respect works both ways.

I have become more tolerant these days and try to moderate incidents that years ago would have had my blood boiling. Whether you are an oldie or a newbie, respect should be shown by both parties and a little communication goes a long way.

If I go to Jeffries Bay or Richards Bay to surf, I always call on some of the locals to let them know that I am in town, which I feel in a way is asking permission to ride their spot. In this way I show respect and I enjoy the same in return.

Whichever category you fall into, let’s not use aggression to resolve confl ict as this just gives our town a bad name.Remember the old saying: What Goes Around, Comes Around.

Seaweed Steve Honeysett is a popular contributor to the morning and afternoon drive shows on 88FM with his regular surf reports. He has a wealth of knowledge having spent his entire life close to the sea. We asked him some questions to fi nd out more about his life and work.

Where did you grow up and what were your interests as a kid?

I grew up in Umhlanga and went to Atholton Primary and George Campbell High School. My dad was the Beach Manager at Umhlanga Rocks beach so most of my life revolved around the beach and the sea. I joined the Umhlanga SLC Nipper Training program and at one time I was keen to become a Pro surfer, but that didn’t pan out.

What was family life like for you growing up?

It was a wonderful childhood. Umhlanga was a big village, and we were so close to the sea that we could walk there. We surfed, fi shed, built boats, mom worked at the beach kiosk and we used to make pocket money by collecting deckchairs and returning them to the kiosk for the deposit. We lived on Broadwood Drive near the park where we played for hours, rode our bikes and generally had a wonderful carefree childhood.

What fi rst attracted you to lifesaving and did girls have anything to do with it?

I loved watching the lifesaving competitions in Durban and those surf boats – I really wanted to be a part of that scene – girls weren’t a big deal then but later, at high school they became more interesting.

Who taught you to surf?

My dad was very involved in the sport. He coached and mentored lots of the top surfers and he built boards in Durban before he got the job in Umhlanga. I learnt to surf on my dad’s 9ft longboard and then, later, he built a shorter 6-footer for me. Top surfers used to visit our house regularly and this was a constant inspiration for me to keep improving.

How has surfi ng changed over the years?

Back in the 70s longboards gave way to shortboards and surfboard foam arrived making boards lighter and more maneuverable. These were all single fi ns. In the 80s boards got more fi ns and became even lighter as new materials were developed. Longboards re appeared in the 90s - Surfi ng became more of an art and the more time you spent in the surf, the more in tune you became with the ocean. Today that still applies but with new innovations like foiling, SUP, kites and more to add to the fun.

What have been your most dramatic moments as a lifeguard?

Rescuing anyone from drowning is intensely dramatic – and I have been involved in more rescues than I care to remember.

I once went to rescue a whale caught in the shark nets with two guys from the Sharks Board. As we attempted to launch the rubber duck in difficult conditions in front of a large crowd of people, a huge wave hit us. The Sharks Board guys lost their shorts but luckily my speedo stayed in place – just!

What has been the funniest thing you have seen on the beach?

Working as a lifeguard you see the craziest things and people out of their comfort zones are generally very funny. One of the funniest things I ever saw was a guy who arrived with a new paddle ski and had obviously never learnt the basics because he strapped himself into it with the belt that came with the skis in those days and tried to launch himself into the surf. The sea had its way with him, and he was flipped upside down, eventually crawling back up the beach with the ski still strapped to his back like a Ninja Turtle. He was fine except for a bruised ego. It was hilarious to watch!

What was your most embarrassing moment?

I once went to rescue a whale caught in the shark nets with two guys from the Sharks Board. As we attempted to launch the rubber duck in difficult conditions in front of a large crowd of people, a huge wave hit us. The Sharks Board guys lost their shorts but luckily my speedo stayed in place – just!

After a visit to Huntington Beach California and seeing the wonderful equipment, vehicles and boats that the Baywatch lifeguards have access to and the huge amount of money that is available to them to keep it all together, by comparison, we have very little. We do what we can with minimal resources. The most rewarding is that despite the limited logistical support we receive, we still manage to rescue most of those who get into difficulty at our beaches.

Have you ever seen anything really unusual in the sea?

I once responded to a report of an aircraft crash in the sea off Sheffield Beach – it looked like the horizontal stabilizer section a light aircraft – the tail – was sticking up out of the sea but as I approached, it moved. It was a whale with its tail in the air – they call it lob tailing.

What is the best advice you ever got and who was it from?

My dad gave me the best advice. He always said that whatever you do, do it properly. I have tried to live my life by that, and it has served me well.

Who do you most admire in the world?

In the world of surfing, I really admire Shaun Thompson. In the lifesaving arena, my dad and those from his era were true heroes in my eyes. With almost no gear they took on the almost impossible challenges that the wild ocean presents, and they saved lives. I also really admire those who serve in the Special Forces.

If you could go back in time, knowing what you know now, what advice would you give your teenage self?

I would tell myself to try harder and take more chances. I wouldn’t change much but I’d do it all better.