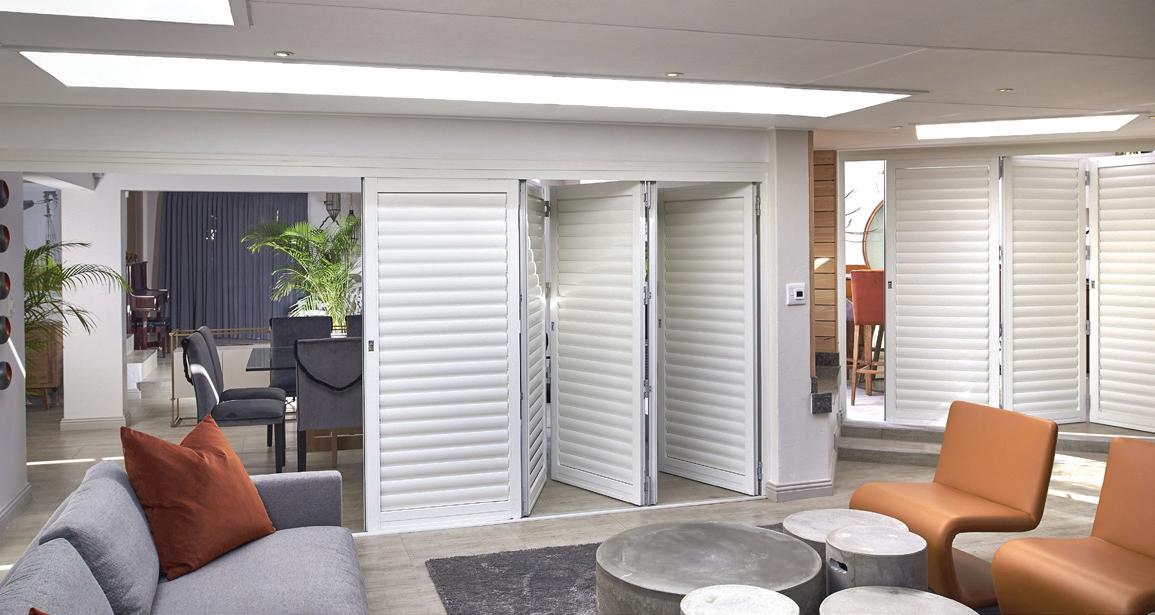 “A photo was recently posted on our Salt Rock Life Saving Club’s social media group of me in the 90’s posing in front of my Surf Rescue vehicle in full Bay Watch style.

Looking at it got me thinking about how things change in life and whether things were greater then, compared to now, and what influenced this change? As you know, I come from a rich history of lifeguarding, with my entire family having worked as full-time professional lifeguards since the 1950’s.

OF COURSE, equipment has had a lot to do with the way in which we now lifeguard, and the film industry has played a large part in making the world open its eyes to this profession.

When lifeguarding came to light here in South Africa just after World War 1 when beach recreation started booming, the first lifeguards were known as the swimming legions of the profession, having only the life line as their sole means of equipment. They swam out with this cork-filled belt around their waists attached to 300m of wax cotton rope which weighed a ton, and one can always notice from photographs from that era the magnificent upper body they had as a result of having to haul out such weighty equipment.

Then came the 50’s and 60’s, when surfboards, Paddle Ski’s and Rescue Torpedo Buoys were introduced. Lifeguards from that era became known as the Tough Ones because there was no room for the weak amongst them. There was never such a thing as “no I can’t” back then. They were an adventurous bunch, pioneering the modern day equipment The 70’s and 80’s lifeguards were a mix of good swimmers and water men who were in the middle of a transition between the use of one’s swimming ability to one’s ability in handling craft.

The introduction of the Inflatable Rescue Boat came about in this era, the first coming from Australia and later being manufactured here locally. Early boats were called Floppies as they had no hard surfaces and were designed for the safety of the swimmer. If the craft came into contact with them it would bounce off. The motors were small powered 25HP.

As we progressed into the 80’s boats changed here in South Africa as there were greater areas to cover, and with the surf on our coast line, a more powerful motor was needed. As a result, the semi-rigid hull boat became more commonly used.

Also, the first helicopter rescue service was introduced in the 80’s, sponsored by John Rolfe Cigarettes. Lifeguards began to broaden their horizons into this field and with the onset of the helicopter, little did they know that public awareness would grow and they would become noticed wherever that helicopter patrolled.

I think the single most positive move came about in the 80’s with the television series Bay Watch, which took the world by storm, going on to become one of the longest running series ever. All of a sudden, the lifeguard became a hero and image was everything.

As the series faded out into the 90’s lifeguarding continued to evolve with the introduction and incorporation of the jet ski into the service. Finding its origins

in Hawaii with a dramatic cave rescue in rough surf, this craft soon dominated lifeguarding equipment and made the inflatable less attractive. With its safety, manoeuvrability and speed, it became the bench mark of lifesaving and still is today, used by big wave surfers as their safety vessels all around the world.

Into the 2000’s, progression has continued with electronic and radio-controlled equipment coming into use by rescue services, including Drones and the adaption of the jet ski concept into other craft such as the rescue surfboard, which now comes with a built-in battery-powered jet engine. Materials continue to evolve into lighter and stronger iterations, so jet skis are lighter than ever and as a result need smaller engine horse power to propel them. Most other craft are now lighter, stronger and easier to operate, too.

What has been a big turnaround for lifesaving in South Africa has been the slow decline in interest to become a lifeguard among the public. This has affected the volunteer movement, which is slowly declining in size. With the evolving computer industry, the youth have many more options than we had and one will find that more kids tend to turn towards this realm, rather than get involved in lifesaving or a physical sport like we used to do before computers.

South Africa faces unique challenges when it comes to our lifesaving programmes and means. Red tape and bureaucracy, lack of governmental fund support, as well as world monetary influences and business place our lifesaving under pressure as we will not be able to move forward with all the latest equipment and inventions, most of which will be out of reach of our budgets.

Quad bikes that have wheels that fold away, turning the bike into a jet ski, are already being used in Australia. Larger drones used to transport rescue flotation devices out to drowning victims are being used by the Royal Life Boat Institute in the UK. This is the future. The world is seeing more rescue services branching out into other sectors of rescue that in the past were only done by certain services and associations, which is making our world a safer place.