THE HUNT 5K FRIDAY IS BACK 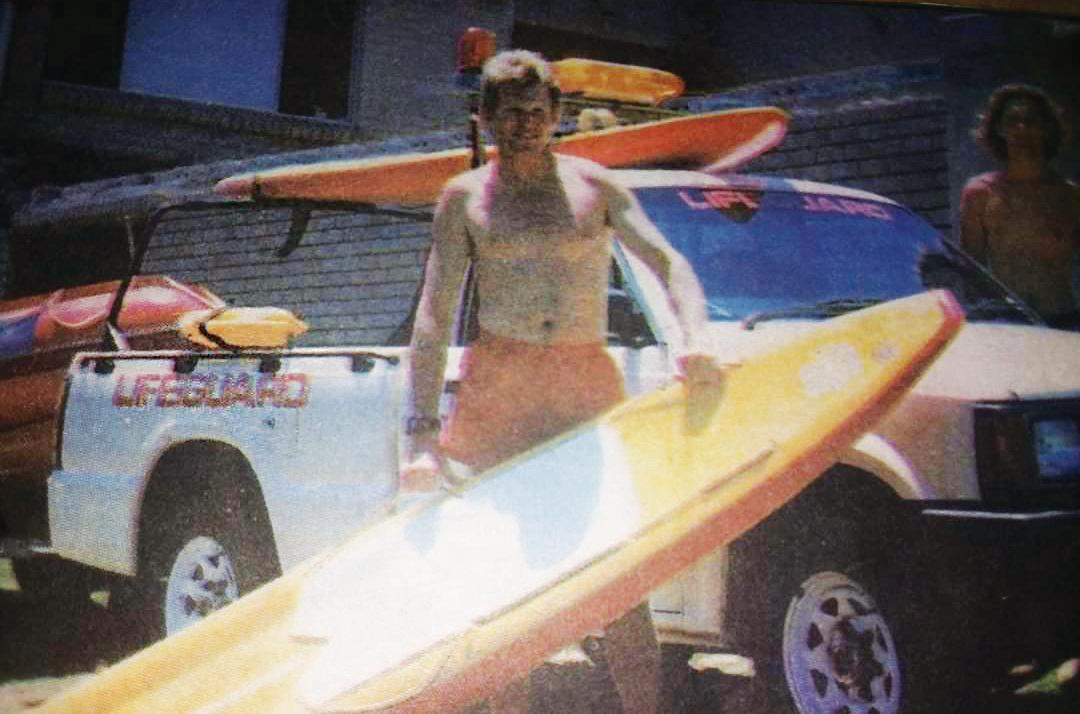 “On Friday the 4th September 2020, the “HUNT Properties 5k Friday hosted by Concha” will be held for the first time since the 20th March 2020. The COVID-19 lockdown enforced hiatus was the first break that the run had since its inception in July 2017. That was 142 consecutive Friday’s that a run was held from outside Concha Café on the Ballito beachfront. Come rain or shine it was HUNT 5k Friday time, which is exactly what is going to happen again.

THE HUNT 5K FRIDAY formula is simple. We start the run at 05h30 every Friday from outside Concha Café. The route is the same each time - a 5-kilometer loop starting and finishing in front of Concha Café. The outward half of the loop heads north through Ballito whilst the inward half returns south along the Ballito beach promenade. The loop is both scenic and relatively flat.

Community - Prior to the lockdown the run would attract anywhere between 50 to 100 runners and walkers from a cross section of the population of the north coast. It is a networking platform for locals, people who are new to the area and holiday makers. It is a fun way for people to start their weekend, meet new people and exercise in a beautiful setting.

Competition - As the route is the same each week, it is great for the runners to run against their previous best times. For the more competitive runners, a top 5 ladies and a top 5 men’s category is recognized each week, with the times being announced on 88fm Radio Life & Style after the run. However, for those who just enjoy the fun of attending, our co-sponsors such as Laura Channing and SAB sponsor prizes for attendance.

Charity - Most importantly we use the run to raise awareness and funds for our chosen charity – The Litterboom Project, which seeks to eradicate river borne plastic waste from entering our oceans. We as a company are committing R5 per runner donation to a cause we whole-heartedly believe in.

The enforced break from the run has given us time to revise how the run is operated and we, together with our partner in the run, Concha Café, look forward to bringing an even better event to our beautiful coastline.

For property queries call us on: