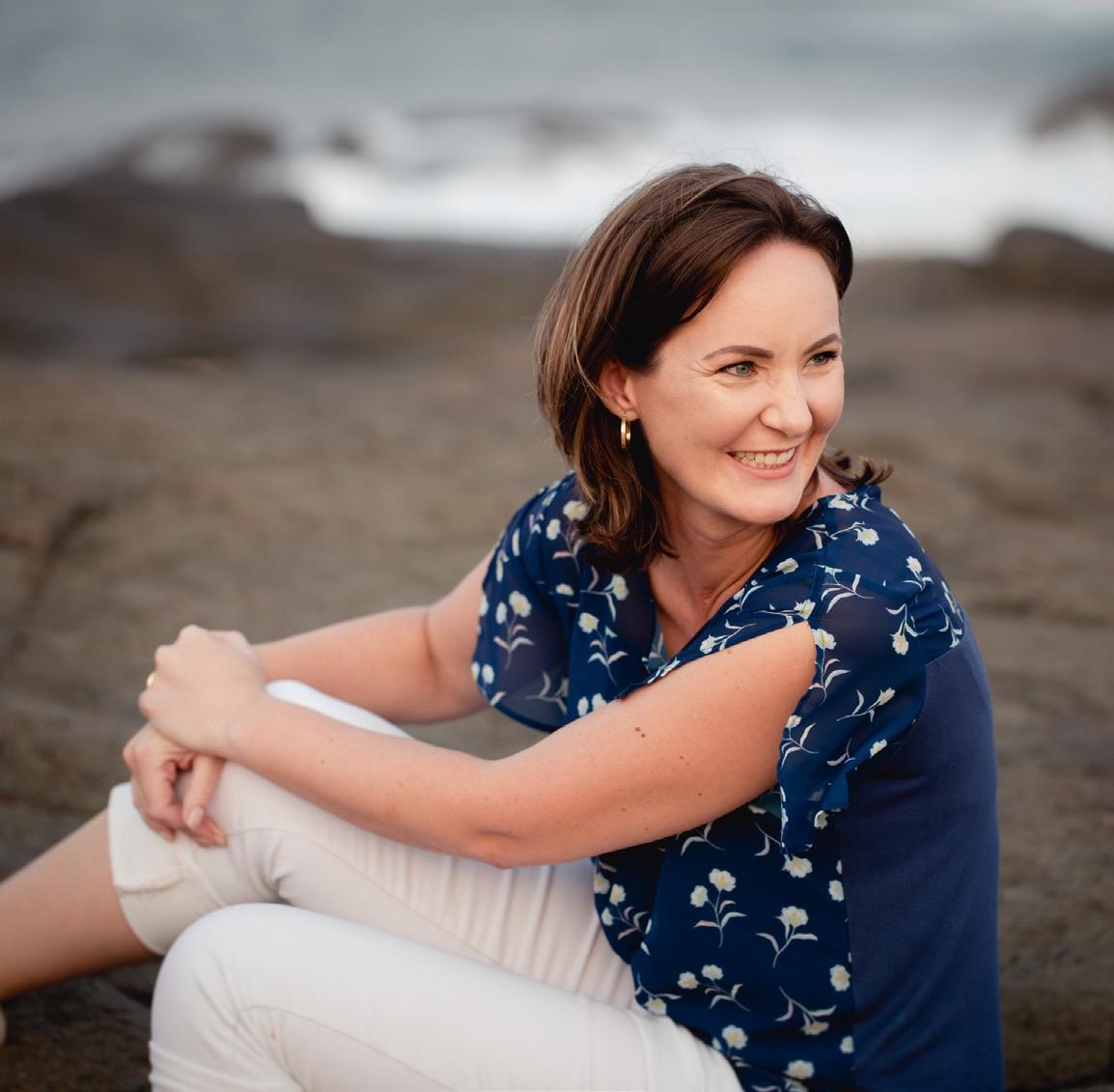 "At this stage of our lockdown, a lot of us have serious cabin fever and are itching to get away from home and out of town for a bit of a break.

WELL, I AM NO EXCEPTION, and having not been anywhere since the March lockdown was enforced, I got a last-minute-dot-com invite to go and check out some potential surf spots up North. Leaving as the 04h00 curfew lifted, we drove up to Mbazwane, which is the turning point to Sodwana Bay, Mabibi and the Sibiya Lake District. We made our way to Rock Tail Bay and Island Rock were we wanted to retrace the steps we had taken two years back when we had ridden our fat bikes along the coast, spotting some potential surfing spots along the way.

Island Rock is situated about 30km North of Sodwana Bay, part of an inshore reef system that is completely submerged on the high tide but becomes a rock island that stands high and dry out of the water when the tide is low. The spot is incredible for snorkelling and the movement of sand on its Northern side builds a nice surfing wave that, given the right wind direction, is very similar to Ponta do Oura in Mozambique.Rock Tail Bay is a three-and-a-half-hour drive from Ballito. There are two ways to get there. The longer route is on tar about 30km past Mbazwana on the road to the Mozambique border, then a further 20km down a dirt road/ sand road which will bring you to the Parks Board office of Amanzingwena.

Alternately, you can take the last traffic circle in Mbazwana and turn down towards the lake, driving on the lake’s seaward side for 30km along the coastal dune forests up to Amanzingwena.

On arrival we were greeted by vast open beaches with massive dunes and not a person to be seen for miles, which is very rare these days. Whale season is in full swing up there, with hundreds of whales in the area. All day every day, we were entertained by whale breachings and encounters very close near the backline waves, regardless of the wind and weather.

With the winds blowing North Easterly, we unfortunately did not get much surfing done, so we snorkelled and paddled the inshore reefs and out to the Rock Island on our SUPs, observing some amazing marine life.

With such clear water, the rock life, and especially the corals, is so much more colourful than down this side of KZN, and the warmth of the water (which is at least 4 degrees warmer than Ballito) allows one to spend hours looking around. Night activity in and around those massive sand dunes and dune vegetation is alive, with animal prints everywhere in the sand. It’s not a place one wants to walk around at night – we spotted footprints with large claws which could belong to a number of animals popular to that area.

The area is in a Parks Board reserve, so permits are required. You can purchase them at the Amanzimgwena Ezemvelo Office and they must be produced at the boom gates to allow you to drive up to spots like Black Rock, Dog Point and Lala Nek.

There is an upgrade in progress on the road around the lake which makes you wonder what is coming to the area. Improved access to allow for more tourism or roads to allow sand mining activities? Who knows, but places like this are rare and one needs to get up there to see for oneself the beauty of untouched nature.