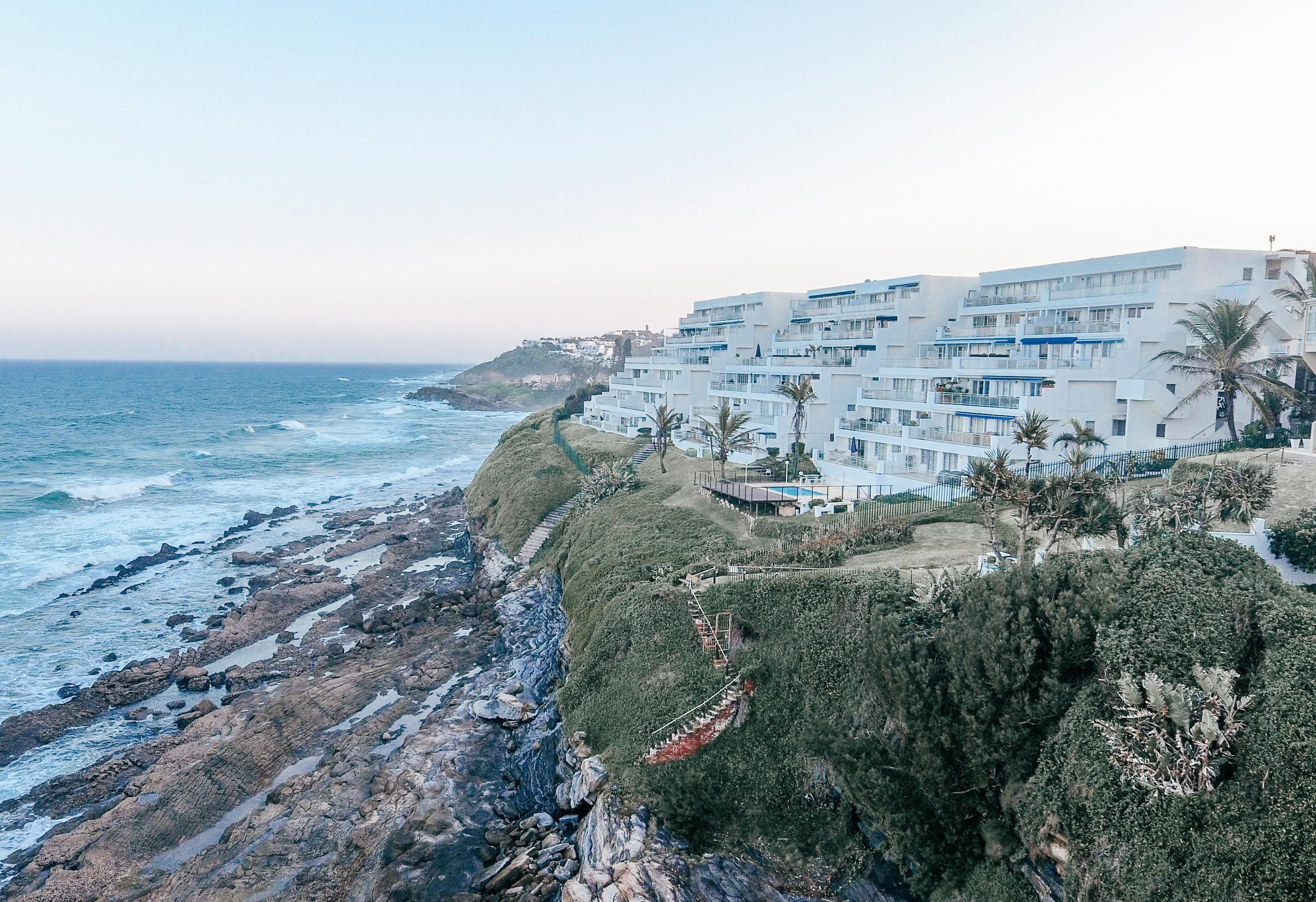 “Kloppers Ballito Incorporated is part of an association of attorneys, conveyancers and notaries who practice within the Kloppers group of firms in Ballito, Durban, Empangeni and Richards Bay.

Gavin Steinhobel is the Ballito director and according to his Afrikaans co-directors, the CEO or “Chief English Oke”. After selling his legal practice in Newcastle in 2006, Gavin moved to Ballito with his wife, Debbie and their three-month-old first child, Liam. Together they owned and operated a furniture franchise in the Lifestyle Centre. In this period their daughter Kate was born and once she became a toddler, Debbie returned to the furniture retail business on a full-time basis. Debbie has continued in the furniture and décor field and is presently a co-owner of Olala Interiors in the Junction in Ballito.

Gavin then pursued other business ventures for a period, sold them off and succumbed once again to the lure of legal practice. He did a brief spell of exactly one year in the litigation department of local firm De Wet Leitch Hands Incorporated in Ballito, a department led by the capable litigator Jonathan De Wet. At the close of that year, Gavin entered into negotiations with Pieter Kloppers and Theo Van Rensburg to open a branch of Kloppers in Ballito. Pieter and Gavin were colleagues in the Newcastle district in the 1990’s and have remained good friends ever since. The fit would prove to be an easygoing one. Kloppers Ballito opened on 1 July 2014 as an offshoot of Kloppers Durban. Its first salaried employee was Martinique Opperman, who in the early days served as the receptionist, bonds paralegal, transfers paralegal, office manageress and general factotum, while Gavin took to the pavements and golf courses of Ballito to drum up some conveyancing work for their nascent practice. It wasn’t long before the Ballito office received its first bond and transfer instructions and the rest, so they say, is history. Kloppers Ballito was soon standing on its own two feet financially and after a year become a separate legal entity from Kloppers Durban. It has since developed into a very busy conveyancing practice and, over and above attending to regular transfer and bond registrations, the firm has also been involved in various developments and sectional title schemes in the KwaDukuza Municipal district.

Martinique is still the glue that holds the office together, and she has since been joined by fellow staff members Kogie Bisnath, Roshal Reddy and Nolo Cwibi.Gavin focuses primarily on commercial and conveyancing matters, including drafting of commercial agreements, property transfers and registration of mortgage bonds on behalf of commercial banks. He is assisted by Kogie and Roshal in the property transfer department and by Martinique in the mortgage bond registration department. Nolo mans the reception counter and attends to various administrative tasks in the office.

The mood in the office is friendly and professional and it is clear to anyone visiting the practice that the staff enjoy working together. Kogie is certainly one of the most experienced and efficient paralegals working in Ballito today, followed closely in experience by Roshal. Martinique has returned her full-time attentions and energies to the bond registration department, her first preference and obvious passion. Kloppers prides itself on having good relationships with their colleagues in the area and they collaborate in a friendly and efficient manner with all of them. The firm also has close relationships with the majority of estate agents and agencies operating in Ballito and Gavin takes much personal pleasure from giving regular practical training to the estate agents’ community in Ballito. Gavin is also a weekly contributor on Life and Style Radio, which he describes as one of the highlights of his week and which served as a singular bastion of normalcy that helped keep him sane during the dark days of the Covid-19 hard lock-down. Gavin describes establishing Kloppers Ballito as an enjoyable and challenging journey, one of the many wonderful fruits of his initial decision to relocate his family to the then coastal hamlet of Ballito back in 2006.