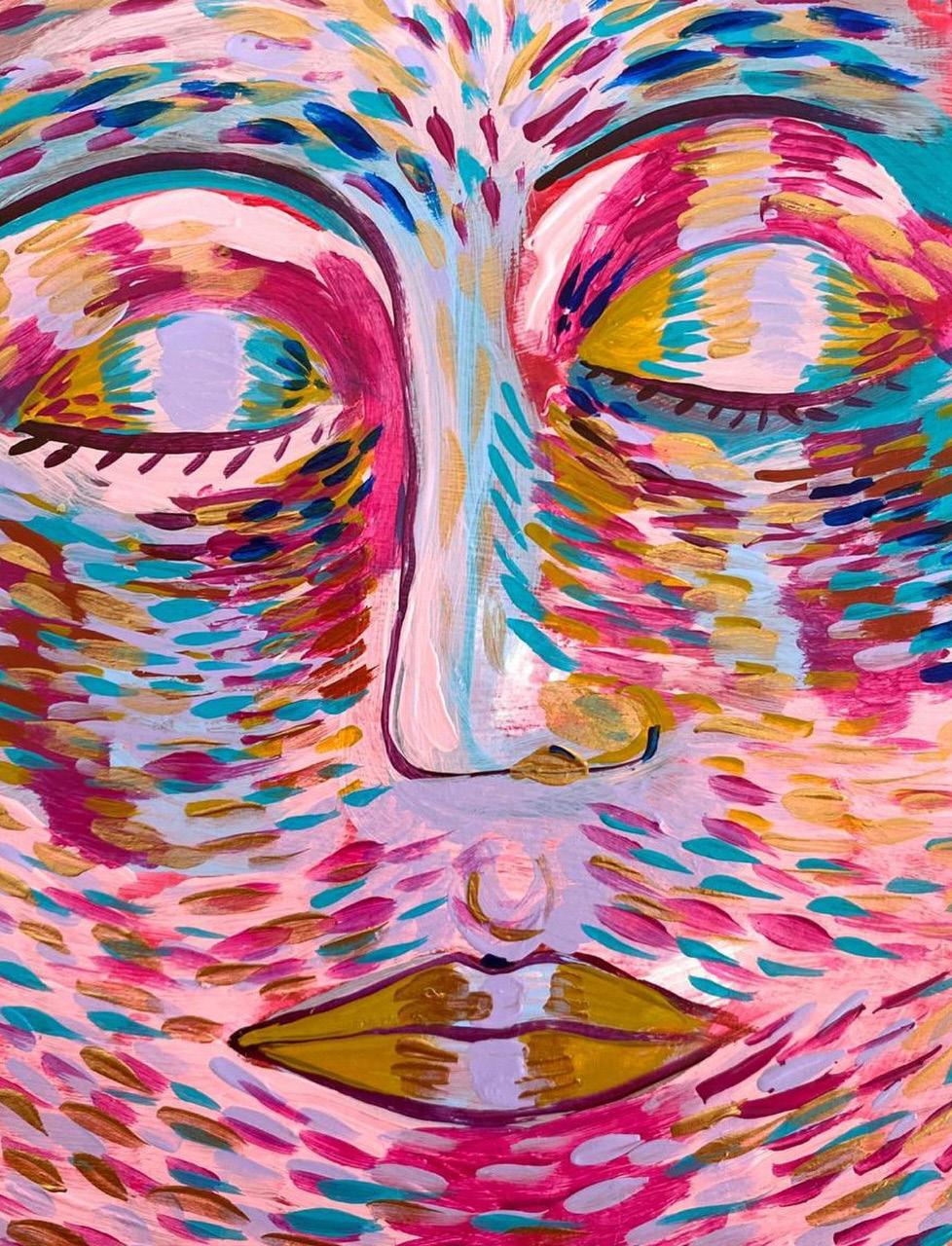 “The new Defender has a mountain to climb. Yeah, a real mountain, of course, because awesome off-road ability is an absolute necessity.

But also a metaphorical mountain. It’s got to replace the old one. A vehicle that was very widely adored, for the exact same reasons it was almost impossible to justify buying.

IT WAS BASICALLY A TOOL. Its ability to survive harsh and brutal conditions meant it was, frankly, itself far too harsh and brutal to be taken seriously as an everyday vehicle for most people. So the new one has to be as capable off-road as the old one. And it has to evoke the old one’s heritage, which is why it looks the way it does. Those two things were probably quite difficult, but if anyone could succeed, Land Rover’s engineers and designers would. Beyond that are two much harder questions. The ones that are the gateway to it being adored like the old one was. If it drives well and is comfy, will it get accused of blandness? And if it’s smart and sophisticated, will it have abandoned the customers who made its heritage so authentic – the rescue services, the utilities, the true adventurers?

Well, to try to keep the utility buyers on-side, Land Rover will release a Commercial van-sided version a few months after the passenger versions go on sale. First though, we’re testing the long-wheelbase 110 passenger version. You can also have a short wheelbase 90 three-door, coming later this year. The exterior design is, we think, masterful. It invokes the old one yet it’s completely modern. The boxiness is just right for a hardcore SUV. It doesn’t only eke out the maximum carrying space, it also helps when you’re driving between obstacles because you know where the bodywork begins and ends. The short overhangs help off-road. But it’s subtly curved, not flat sided. Flat panels look makeshift and go wavy. The new Defender’s subtle curves look smart and solid. The bodywork is structural. The whole shell is immensely strong. So is the suspension it rides on. It shares principles with the Discovery’s, but few parts. Almost everything is stronger. The Defender 110 has air suspension as standard, which adds to off-road ground clearance and wading ability. The most amazing thing about the Defender is it doesn’t feel like a hardcore off-roader. Not when it’s on the road. There’s none of the Jimny’s unruliness, the Wrangler’s vagueness, the Land Cruiser’s queasiness. Axles don’t shudder on the mountings and the body doesn’t quake on the chassis. Everything feels tied together.

Because of the long suspension travel, it’s soft and gentle in its reactions. Which is very different from the forced urgency of sporty SUVs, and much more honest and real-word sensible, really. It absorbs hard shocks, and the wheels don’t shudder over corrugated surfaces. More remarkable, provided you drive smoothly, is its fine control of pitch and roll heave. And you can drive smoothly because the steering is progressive. So you can whisk it along a difficult road at a respectable lick and remarkable comfort. Almost luxury-car comfort. No really.

Overall then, it feels like a heavy luxury crossover. Honest. Then you turn off the road. Suddenly it’s a whole different machine. Articulation, traction, wading, ascents, descents, side-slopes, mud, sand. It’s not just that it surmounts and traverses and dismisses all these obstacles, it’s the effortlessness that amazes you. The hardware – axles, springs, anti-roll, gear ratios, diffs, tyres – works as an indefatigable harmonious whole. Overlaid on that is the software, and Land Rover is better at this than anyone. The launch and traction control systems, the slow-speed throttle control, the underbody cameras, they all make your job so much easier.

It’s a wonderful cabin, partly because it’s not like any other car’s. The Wrangler pulls off a similar trick: you are reminded every time you get in, even if it’s just to pop to the shops, that this is a vehicle that’s up for all your great adventures. The Defender is (unlike the Jeep) super-roomy too, with a wide cabin and loads of rear legroom. The Defender 110 can be had with a third child-seat row, making this an excellent replacement for Discovery 4 drivers who find the Disco 5 a bit too suburban. The Defender also has a six-seat option, with a folding jump-seat in the centre of the front row. An eight-year-old’s fantasy ride. Space here doesn’t permit the listing of all the storage spaces, especially if you have the five-seat option and its warehouse-size centre console. Honest industrial design takes it far, far away from your normal road-car atmosphere. The solid cross-dash beam, strong console, structural door liners and washable floor are all about fitness for purpose. Not having to fret about dirtying or marking ‘luxury’ materials is itself a bit of a luxury. The infotainment electronics, HUD and driver aids are right up to modern premium-car standards. Sorry to keep harping on about this, but this is not just a simple truck.

One in a hundred, one in a thousand, who knows? But once in a while, out of all the people buying Land Rover’s vehicles, there will be someone who has the intention of using it to the max. For the other 99 or 999, not so. The firm’s entire success has been founded on making vehicles that are so capable they go well beyond the normal needs of the buyers. It’s essentially a family car with a deep and wide backstory. It just makes you feel adventurous. And when you do use its ability – as an off-roader, a snowy-roader, a towing roader – it’d feel immensely reassuring. It’ll carry mountains of kit, and shrug off the dirt and wet.

Those same qualities of versatility and ruggedness are equally handy even if you just take a bunch of unruly kids to school, the shops, the sports ground. Families wreck the insides of posh cars. This one resists wrecking. And the amazing thing is how well it drives. It’s stately and dignified and feels good. If you can make use of it, there’s nothing to match it.

A Country Pack equips the Defender with front and rear Classic mudflaps, a full height loadspace partition to prevent items in the rear loadspace from entering the cabin, wheel arch protection, a bright rear scuff plate and the portable rinse system.

Finally, the Urban Pack comprises bright metal pedals, a bright rear scuff plate, a spare wheel cover, and front undershield protection to make the Defender stand out with style in the concrete jungle. All of these Accessory Packs are upgradeable with extended options including deployable side steps, deployable roof ladders, front A-frame protection bars, deep-sided rubber or luxury floor and boot mats, and different wheel options to name a few.

THE LAND ROVER BALLITO TEAM FROM LEFT TO RIGHT.