THE PROTEA AMONG THE THORNS 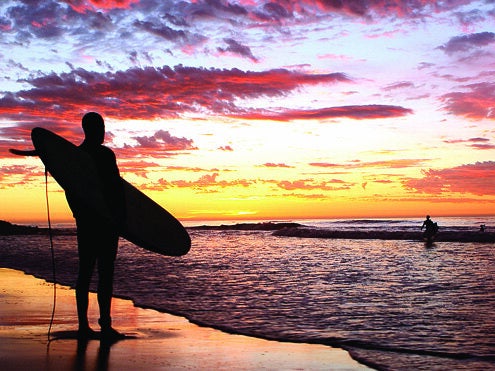 “At just seven years old, Dinesha Devnarain was barefoot on the streets of Springs, playing cricket with the boys. As she got older, Devnarain’s skills developed. So did her passion, despite expectations for her – as an Indian woman – to one day study medicine or law. The sport remained the domain of men. Even women’s teams had male coaches. It was only while watching the Women’s World Cup in South Africa in 2005 that

Devnarain saw a future for herself. Three years later, her dream became reality. She joined the national women’s team as a bowler, representing the country in green and gold for five years. Her career seemed to be on an unstoppable rise. Even an injury to her lower back couldn’t impede her. But then a car accident took away her sister’s life.

Devnarain was away from home, touring in India at the time. Devastated, she almost gave up cricket for good.

“I felt cricket was consuming a lot of who I was,” Devnarain says. “But that was the loss talking.” In 2013, she retired from international cricket to coach instead. She became the first woman in KwaZulu-Natal to be awarded her Level Three CSA Coaching certificate, one of only eight women in South Africa. Yet her team still needed her, so Devnarain returned to the Proteas, going on to lead them internationally in 2016. “The recall was a blessing and I took it with both hands,” she says. Today, her focus is back on the next generation of cricketers as the U19 and women’s head coach of KZN Coastal.

“It’s a process of growing and wanting to be better,” Devnarain says. “But at the same time it’s not about records; it’s about influencing and changing people’s lives.”

For Devnarain, the team sport is about character over technique. “I always tell my girls, ‘You have to be a good person first before you can be a good cricketer’,” she says. With her experience, she’s not only enabling her team to be good, she’s guiding them to the top. “I want to be part of a world cup winning squad, even if I’m on the management side,” Devnarain says. She is both competitive and compassionate – a deadly combination that’s enabling her to break barriers and pave the way for other women on the pitch. And when doubt threatens to hold her back, she reminds herself of how far she’s come. “They always say it’s impossible until it’s done.”