SHE FOUND HER WAY HOME IN A DIM SUM BASKET 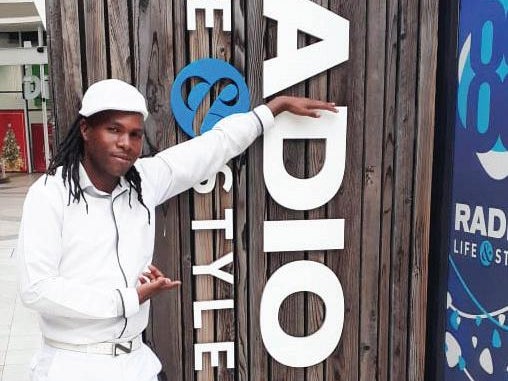 “Zhao was sent to boarding school in Cape Town to learn English. She returned to visit China for the first time after finishing high school. But the place she found was not the one she had left. And so Zhao began to cook. She started with soup, the memory of a recipe that her grandmother had taught her as a child. Slowly, meal by meal, Zhao began to re-encounter herself through traditional Chinese cooking.

Paradoxically, Chinese food let her feel at home in her adopted country. She began to

sell dim sum and other traditional food at night markets. Things picked-up. She moved from festivals to pop-up stalls. Until eventually, she opened Beijing Opera. Food has power. Zhao’s journey with cuisine showed her that South Africa is her home. Today she shares with its people the nostalgia of childhood she discovered through food.