FROM SHARKBAIT TO SHARK SAVIOUR 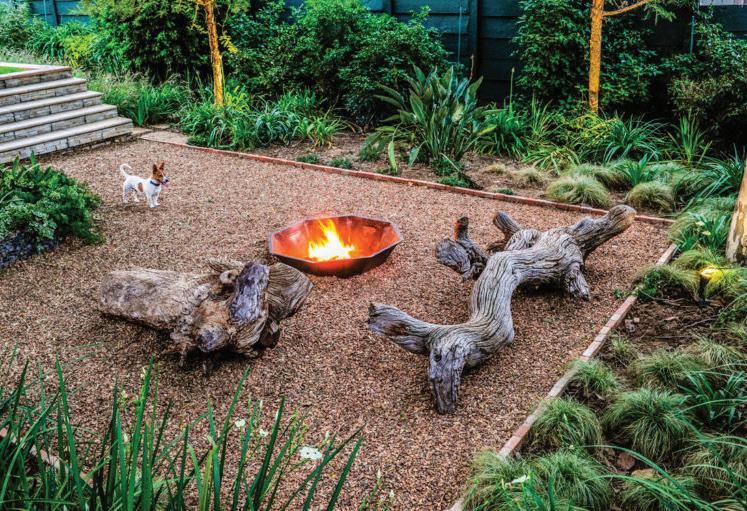 “Lesley Rochat was terrified of sharks. She believed they were monstrous killers. Her diving friends used to call her ‘sharkbait’. You wouldn’t think so today. She swims among them, getting up close and stroking their backs. By plunging into the water, Rochat defeated her fear, and got to know the sharks for the gentle, intelligent creatures they are. But sharks don’t just need our understanding – they need our protection. In 2013, it was estimated by researchers at Dalhousie University that over 100 million sharks are killed each year, putting the animal at risk of disappearing.

“I believe that our environmental crisis is a result of humanity’s disconnect from nature,” Rochat says. Shark fin is considered a delicacy in some parts of the world, and a combination of overfishing and sharks’ slow reproduction rate has resulted in decreasing numbers. South Africa’s own coastline is home to nearly 100 different shark species, and Rochat has spent over 18 years freediving with them.

“They have never stopped fascinating me,” she says. It’s one of the reasons Rochat has dedicated her time and resources to conserving them. In 2003, she founded the NPO AfriOceans Conservation Alliance, and has run numerous awareness campaigns, using her skills as a filmmaker and photographer to tell the story of our sharks. Rochat has been

nicknamed ‘Shark Warrior’ for her efforts, which range from participating in protest action to putting herself in front of the camera.Rochat’s work stems from her love of the underwater creatures. She focuses much of her activism on children, writing educational books and providing them with ocean swimming lessons. Rochat hopes to pass on the same knowledge she learnt years ago: losing one animal means losing ourselves. “It’s time for us to turn this tide of great environmental destruction into one of great recovery,” she says. By changing people’s perceptions of the sharks, Rochat is leading the charge towards saving the ocean’s most misunderstood fish.

Photographs and video footage by:

Lesley Rochat were used in the creation of this film. @thesharkwarrior