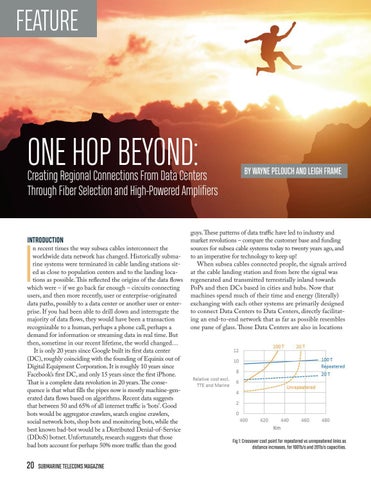 n recent times the way subsea cables interconnect the worldwide data network has changed. Historically submarine systems were terminated in cable landing stations sited as close to population centers and to the landing locations as possible. This reflected the origins of the data flows which were – if we go back far enough – circuits connecting users, and then more recently, user or enterprise-originated data paths, possibly to a data center or another user or enterprise. If you had been able to drill down and interrogate the majority of data flows, they would have been a transaction recognizable to a human, perhaps a phone call, perhaps a demand for information or streaming data in real time. But then, sometime in our recent lifetime, the world changed… It is only 20 years since Google built its first data center (DC), roughly coinciding with the founding of Equinix out of Digital Equipment Corporation. It is roughly 10 years since Facebook’s first DC, and only 15 years since the first iPhone. That is a complete data revolution in 20 years. The consequence is that what fills the pipes now is mostly machine-generated data flows based on algorithms. Recent data suggests that between 50 and 65% of all internet traffic is ‘bots’. Good bots would be aggregator crawlers, search engine crawlers, social network bots, shop bots and monitoring bots, while the best known bad-bot would be a Distributed Denial-of-Service (DDoS) botnet. Unfortunately, research suggests that those bad bots account for perhaps 50% more traffic than the good

BY WAYNE PELOUCH AND LEIGH FRAME

guys. These patterns of data traffic have led to industry and market revolutions – compare the customer base and funding sources for subsea cable systems today to twenty years ago, and to an imperative for technology to keep up! When subsea cables connected people, the signals arrived at the cable landing station and from here the signal was regenerated and transmitted terrestrially inland towards PoPs and then DCs based in cities and hubs. Now that machines spend much of their time and energy (literally) exchanging with each other systems are primarily designed to connect Data Centers to Data Centers, directly facilitating an end-to-end network that as far as possible resembles one pane of glass. Those Data Centers are also in locations

Issue #121 of the SubTel Forum Magazine highlights the Data Centers and New Technology of the submarine telecoms industry. It contains 10 feature articles from industry experts from around the world specifically detailing the status and utility of global data centers and new technology in the submarine telecoms industry. This issue also highlights the authors and sponsors who have made our publication possible over the last 20 years. Lastly, Thank you to all of our dedicated readers, we wouldn't be here if not for you. 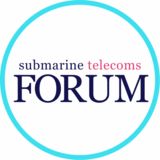 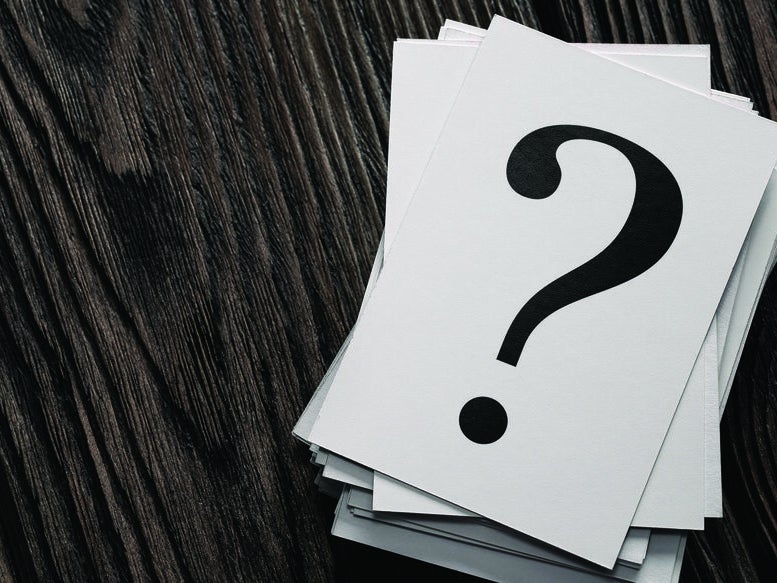 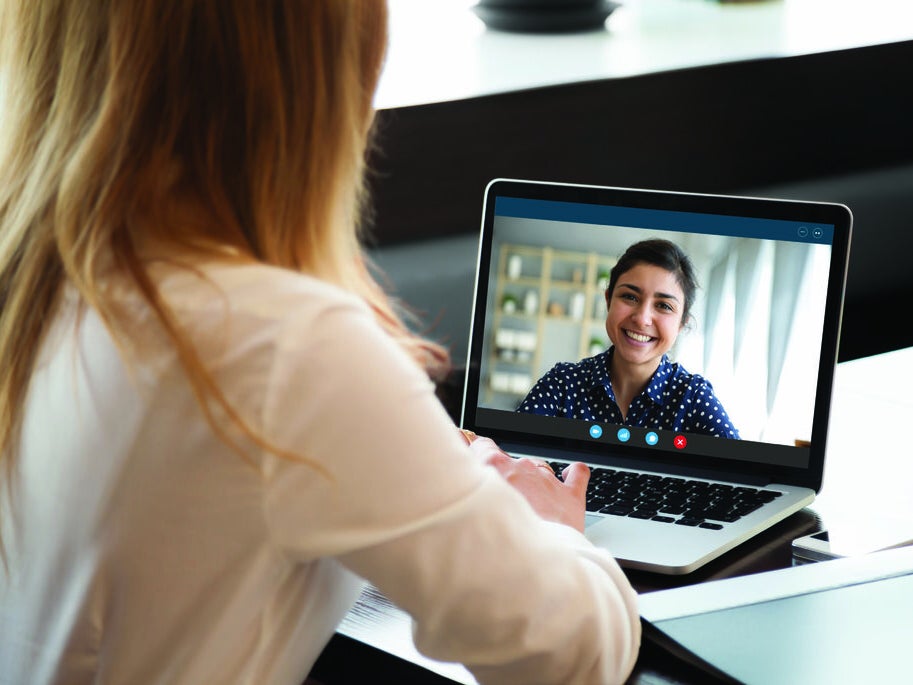 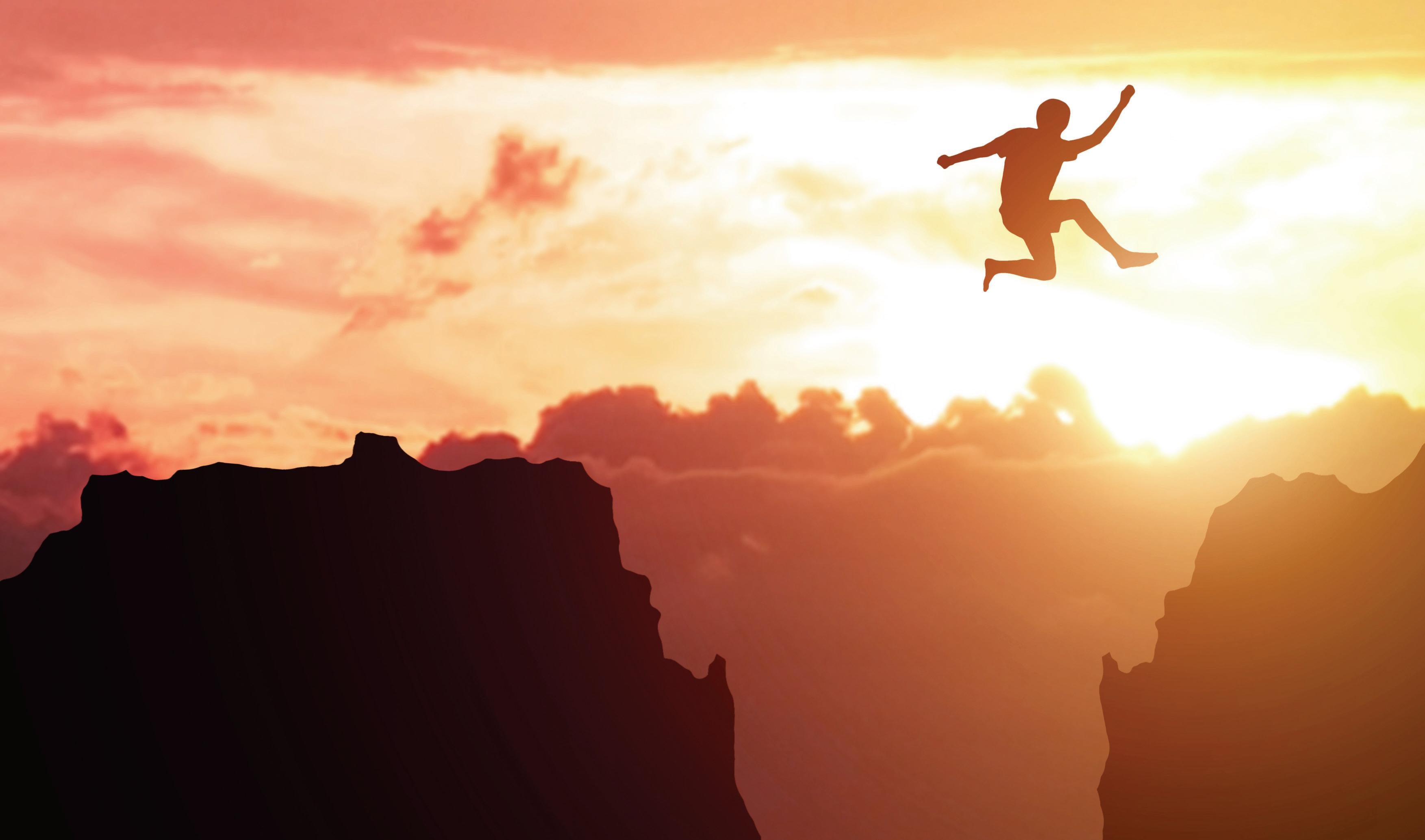 STF Feature: ONE HOP BEYOND

SEE YOU IN HAWAII! 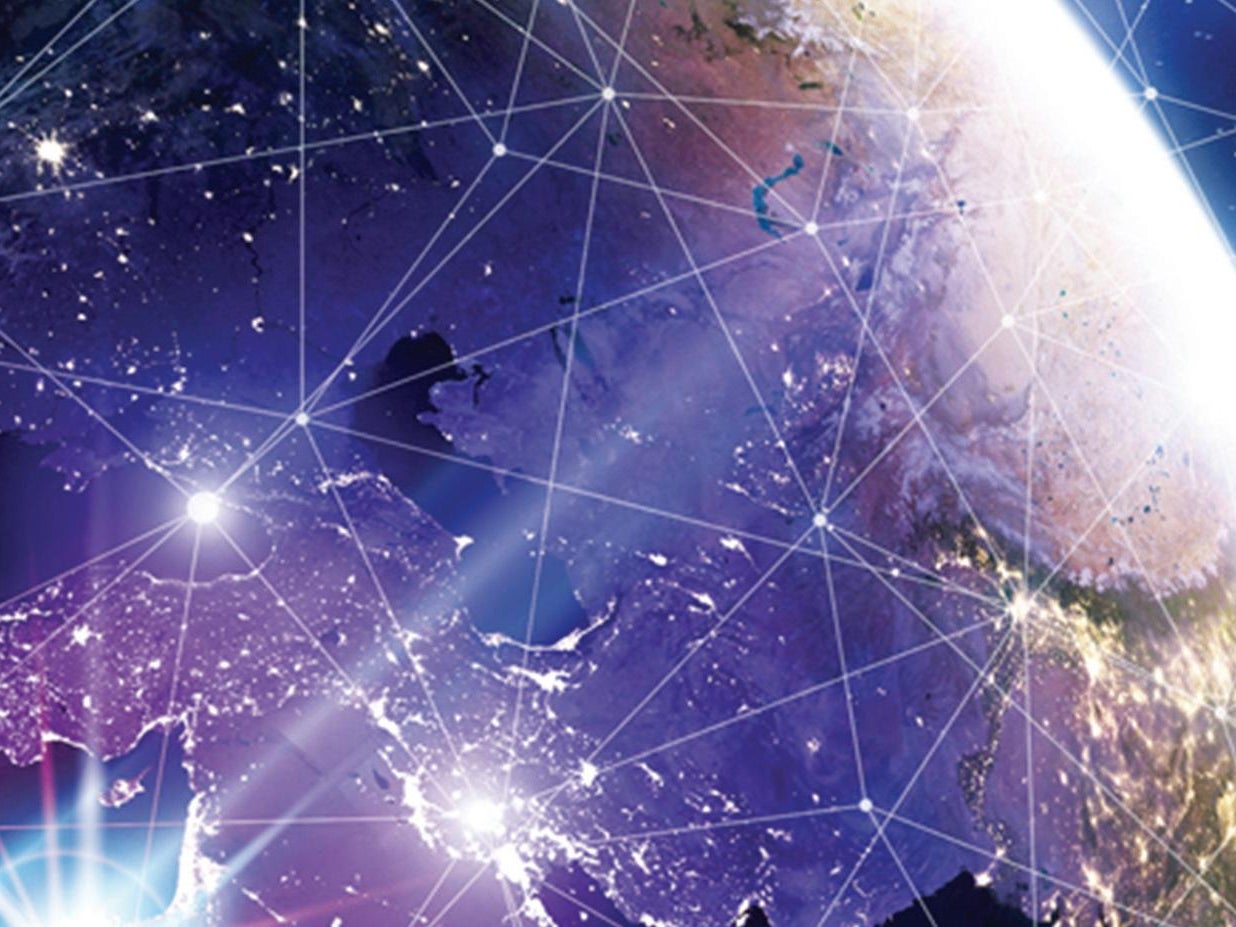 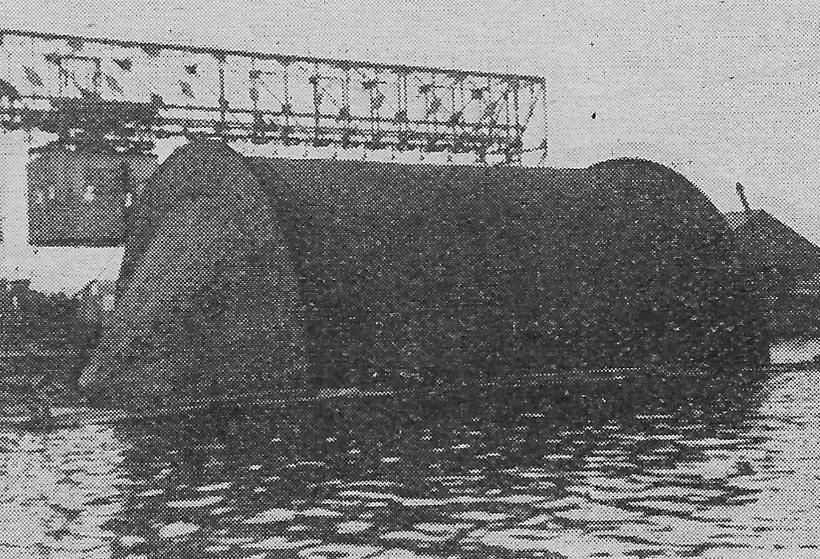 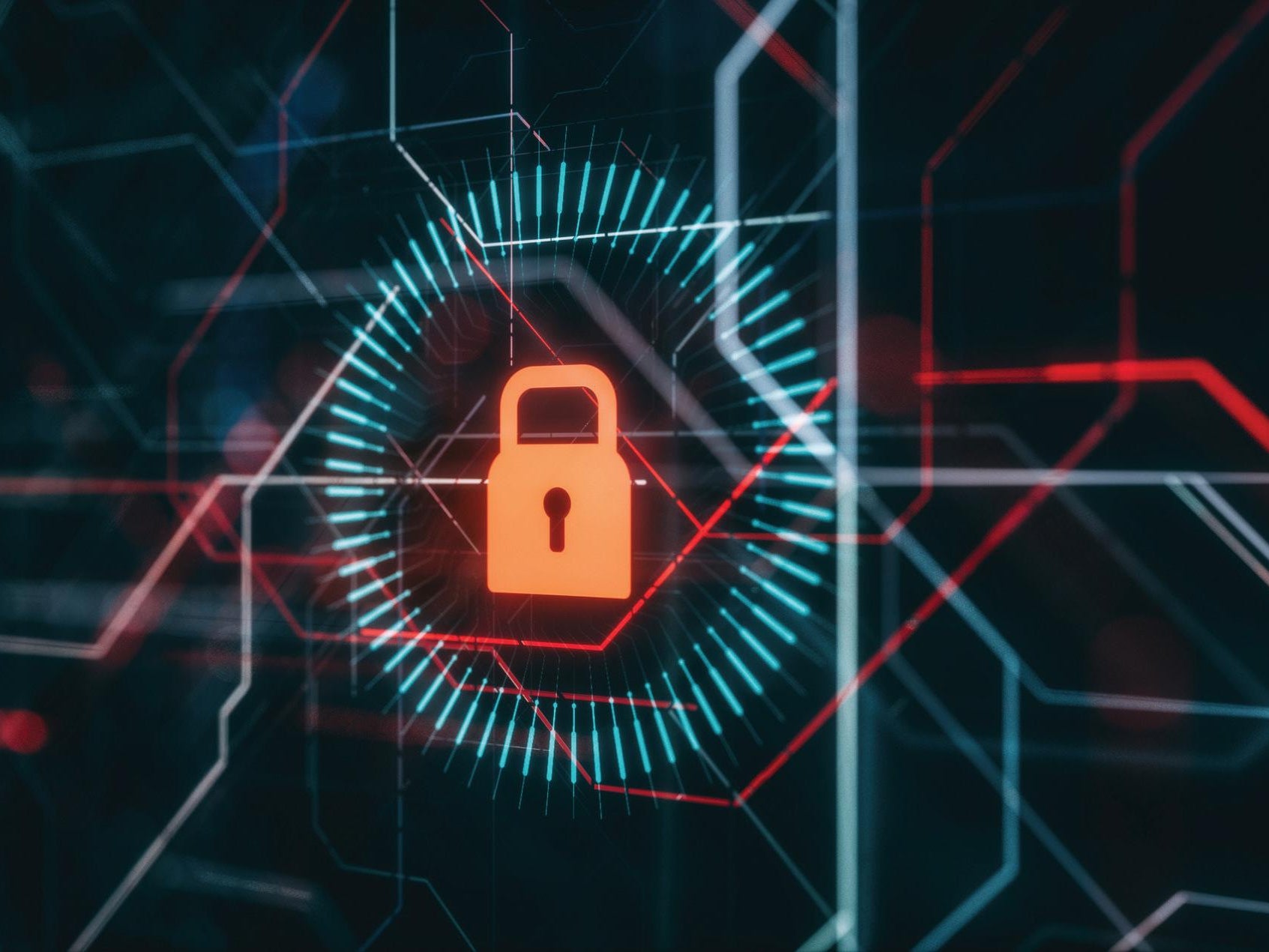 IS YOUR CLOUD BEING TAPPED? 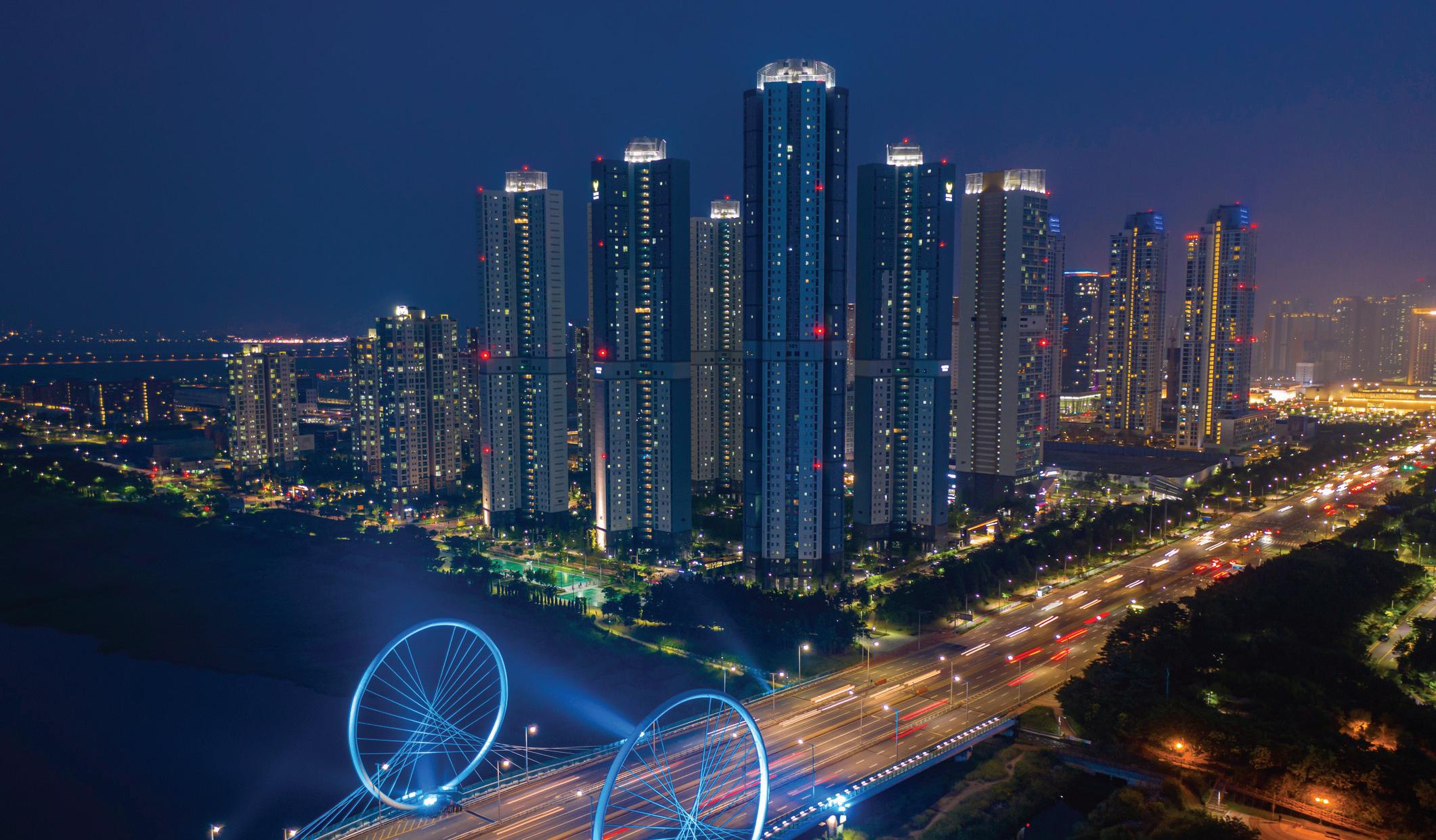 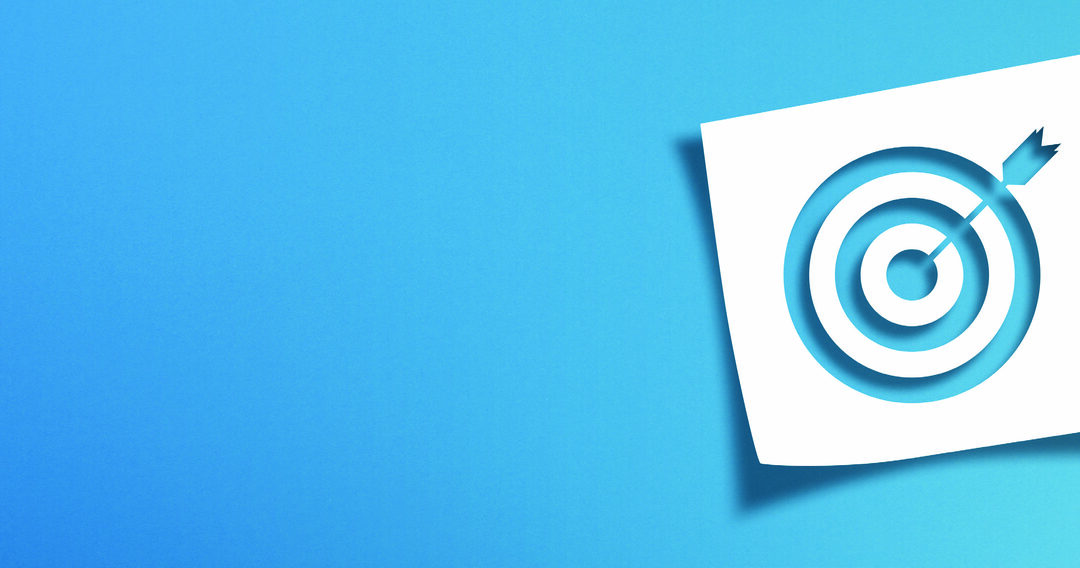 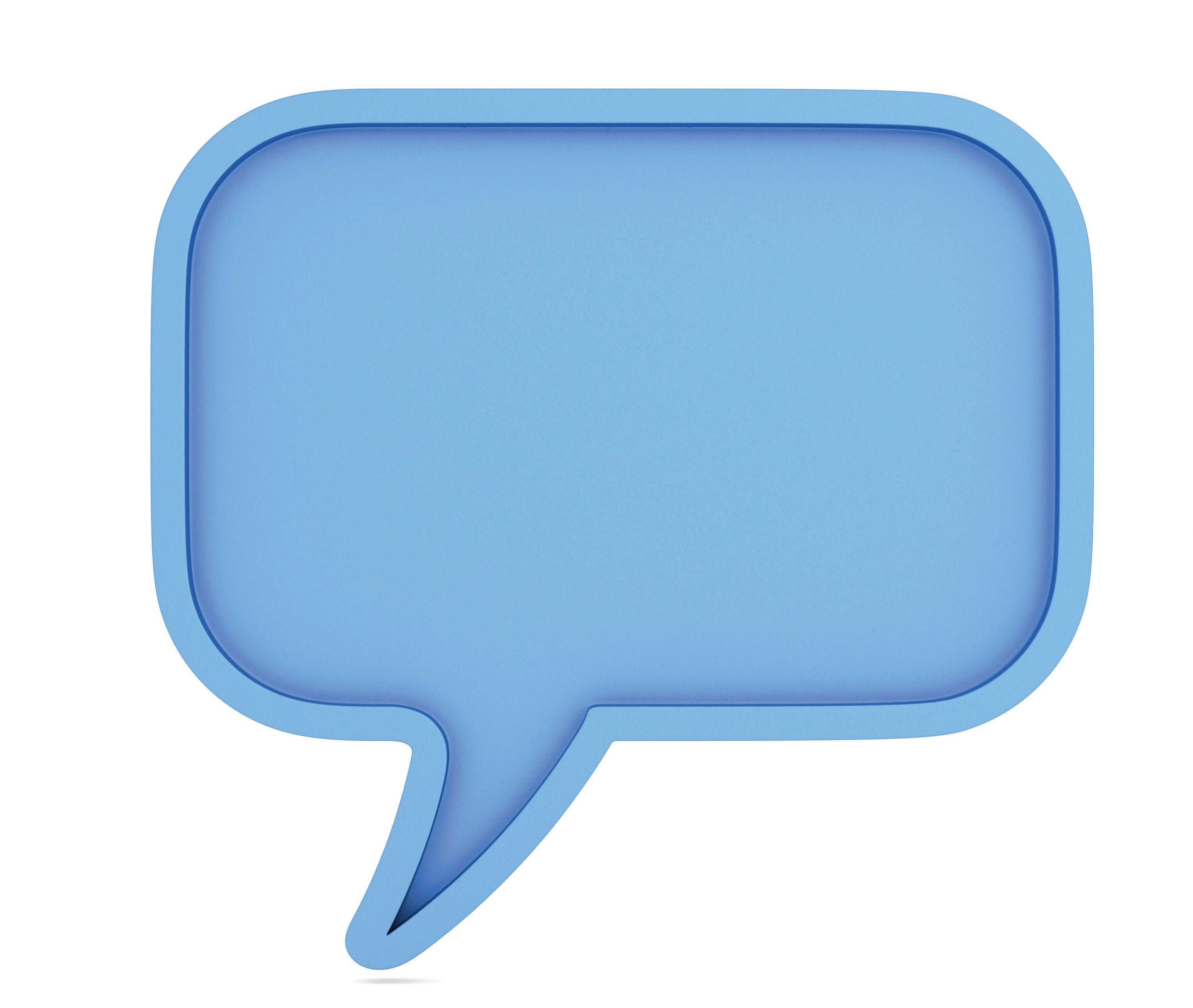 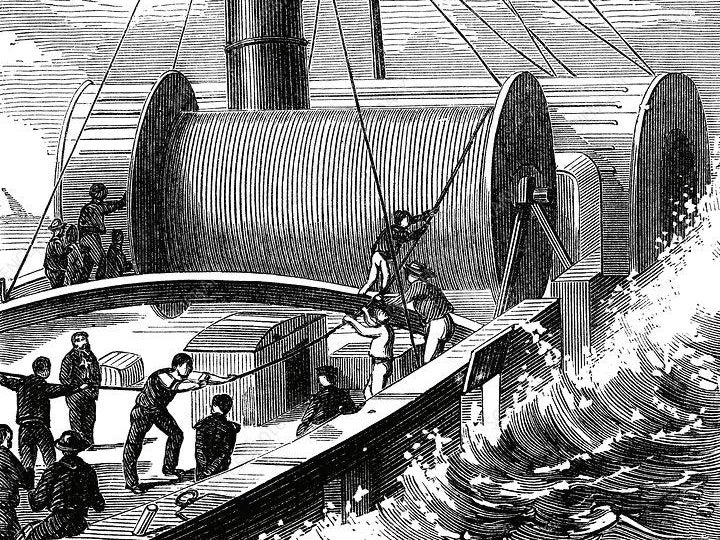 BACK REFLECTION: THE EXPLOSIVE BEGINNINGS OF SUBMARINE TELECOMS

Philip Pilgrim recounts the tale of Samual Colt's (of Colt Revolver fame) role in one of the world's first submarine telecommunication cables.