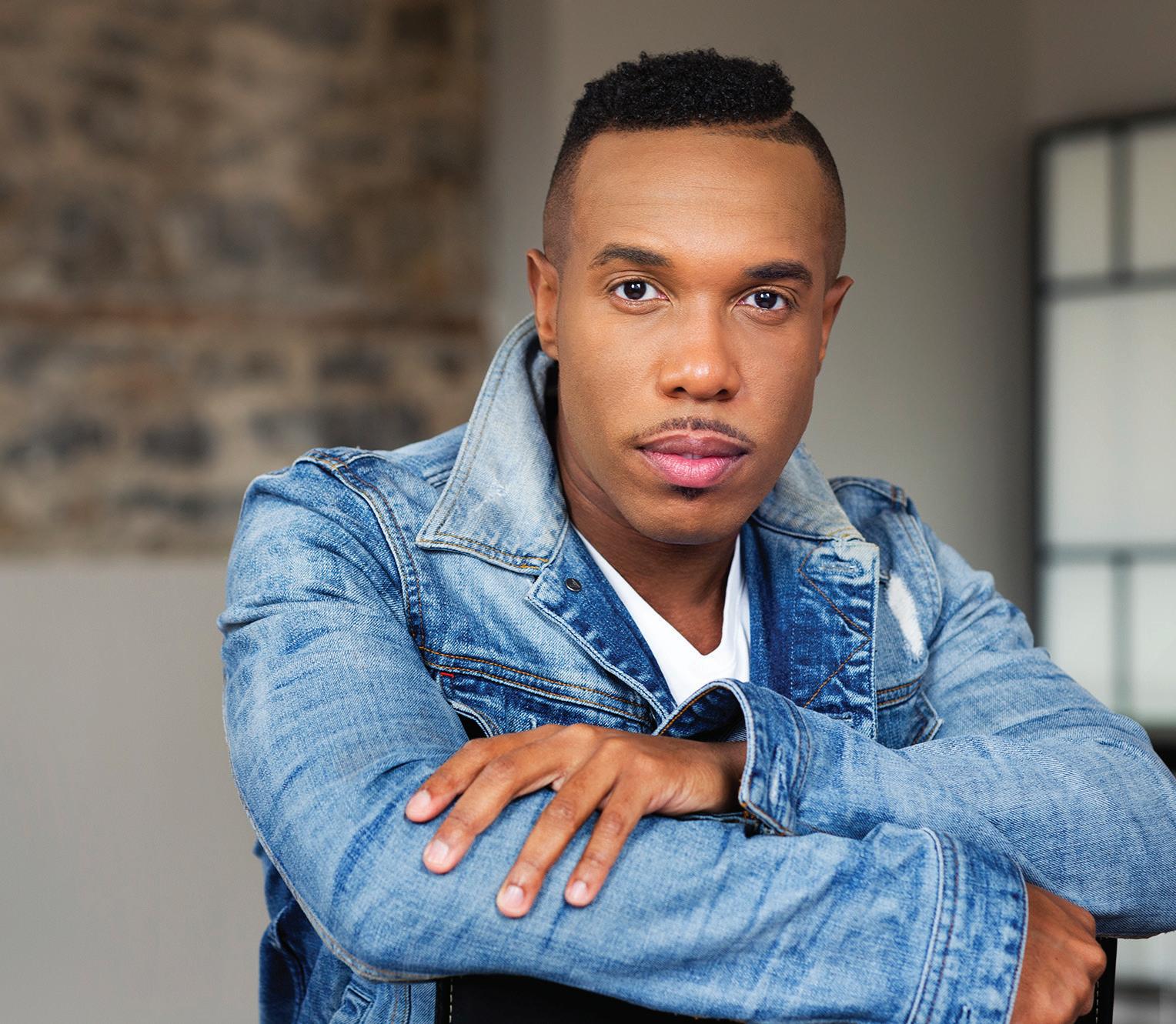 Right now, important conversations are happening around racism in Canada, police brutality and white privilege. What do you think the media’s role in these conversations is, or has been? Do you think it needs to change? 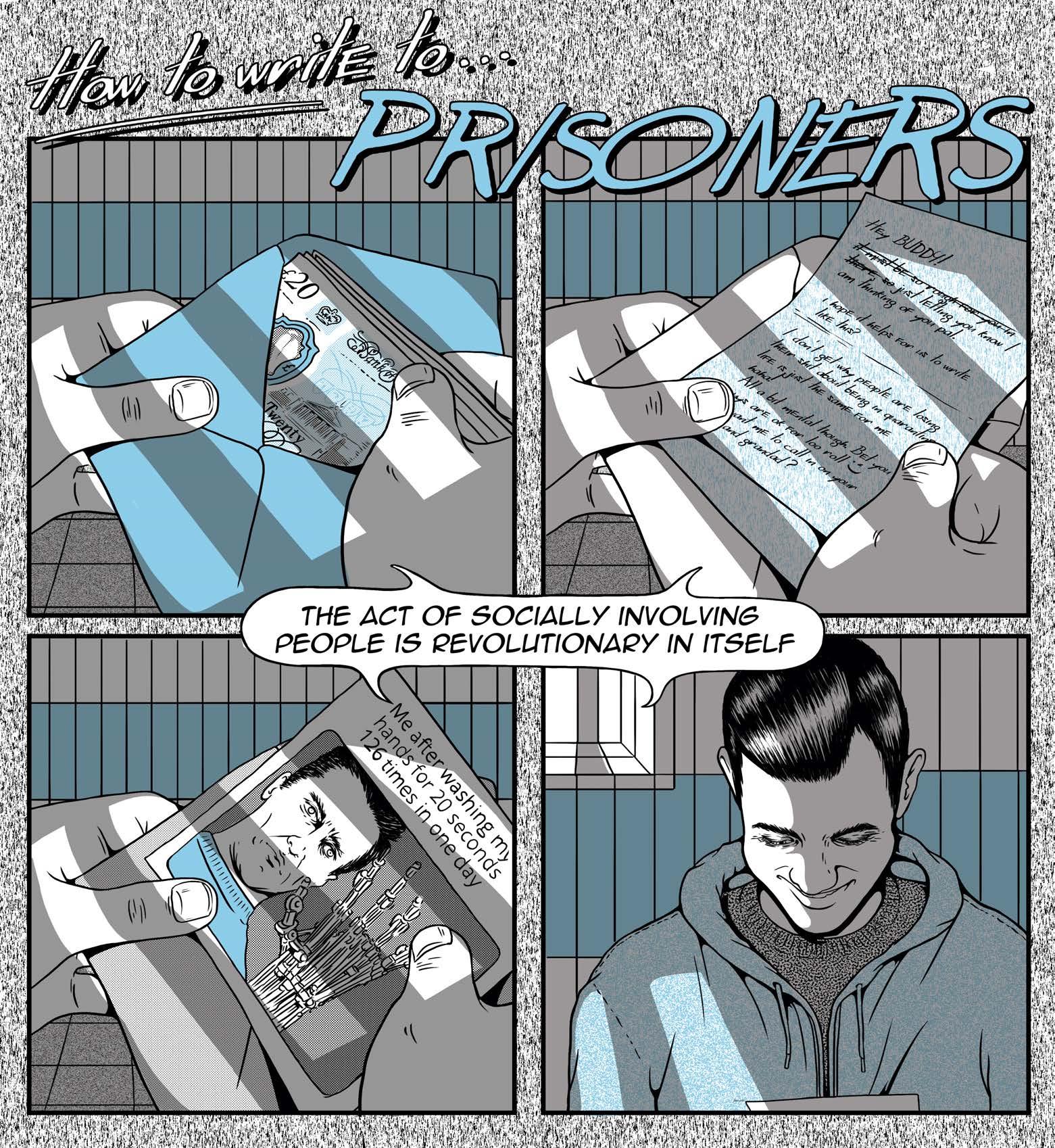 Society
How to Write to Prisoners

If communication was water then the ‘free world’ is like an average British afternoon – the internet is pissing down on our minds. Notification! Email! Ding ding bzz bzz! 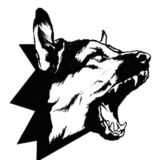 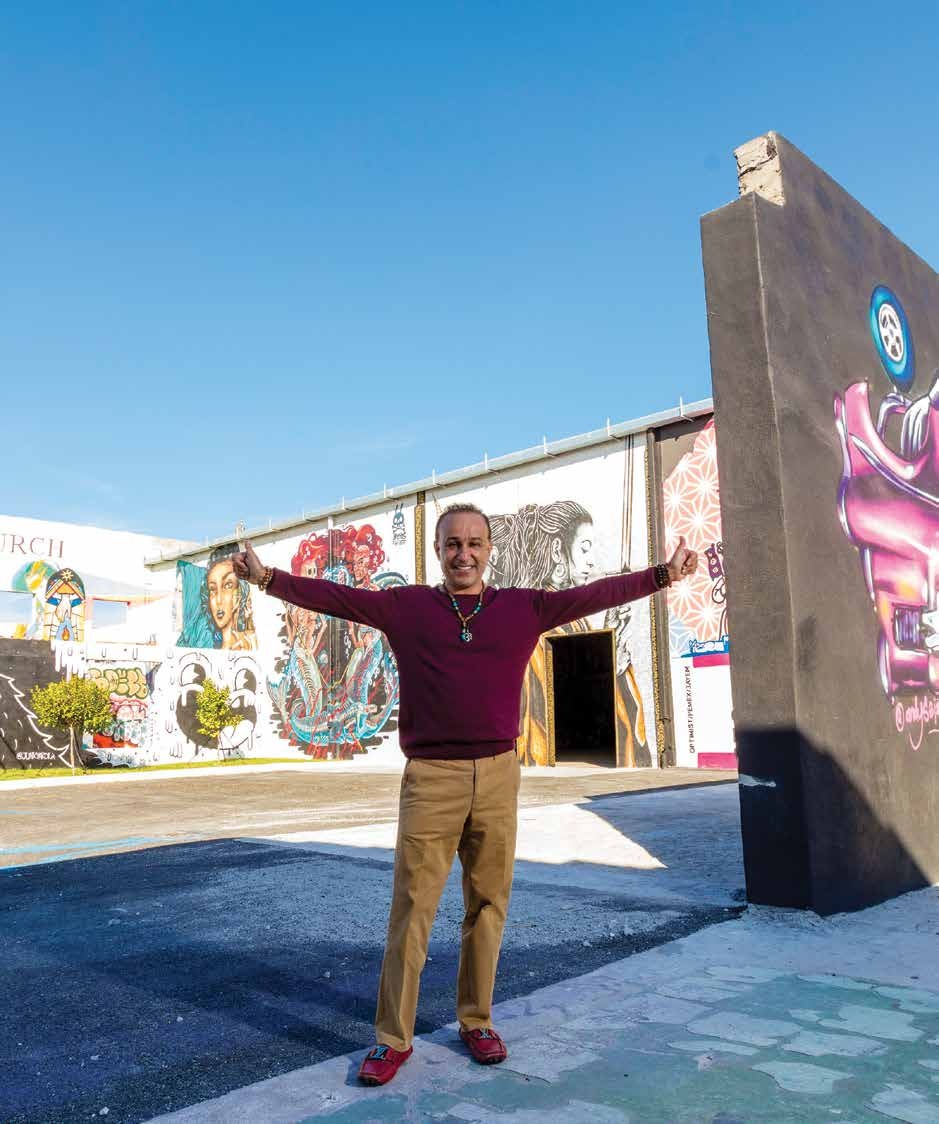 MIAMI’S ESTEEMED DEVELOPER, MOISHE MANA, is one of the most salient visionaries and enlightened entrepreneurs of the 21st century. His formidable projects are the foundation for building roots to enable socially conscious and cross-culturally cohesive communities that foster sustenance. 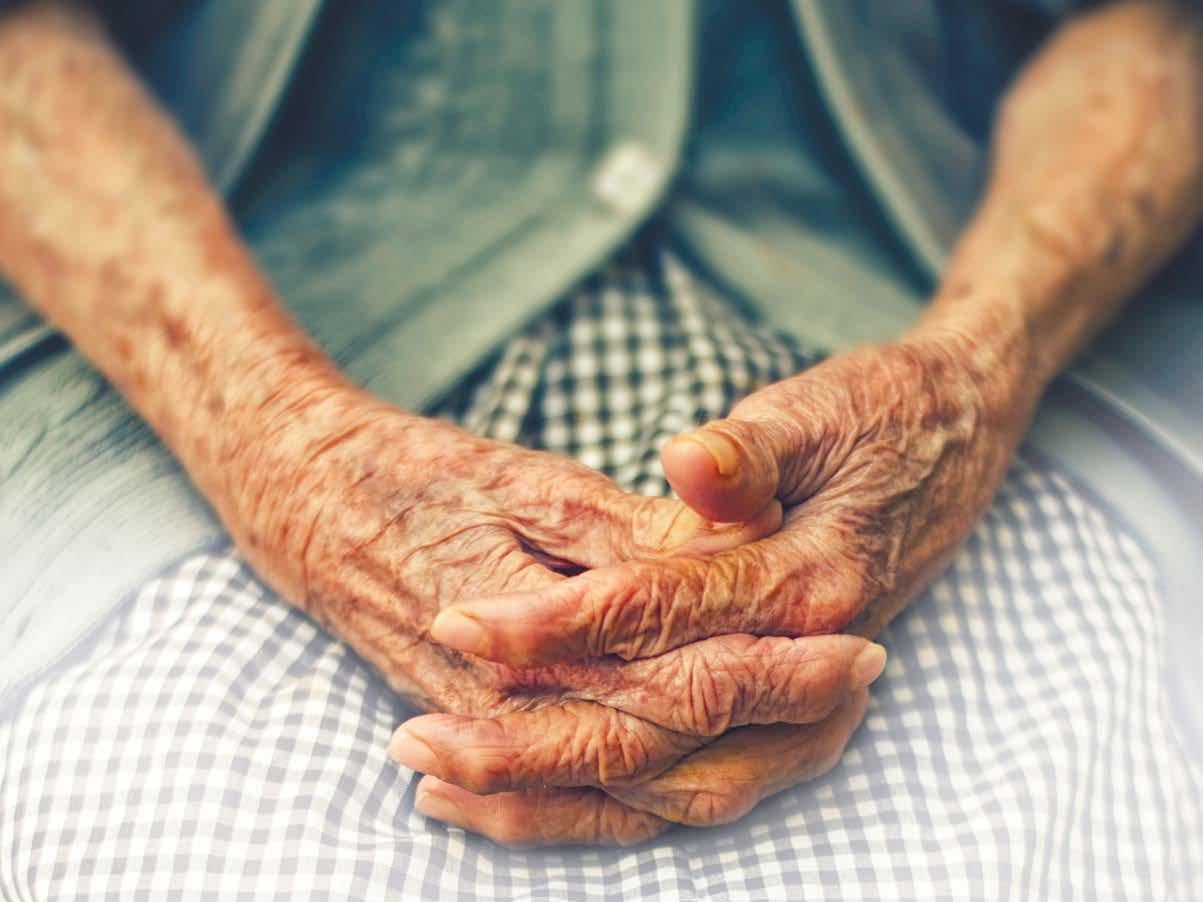 My mom has the best intentions; she is progressive and empathetic. But she has trouble talking with her transgender coworker about his life. As her seasoned GSA-attending bisexual daughter, we collaborated to answer her questions about transgender identities. 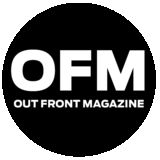 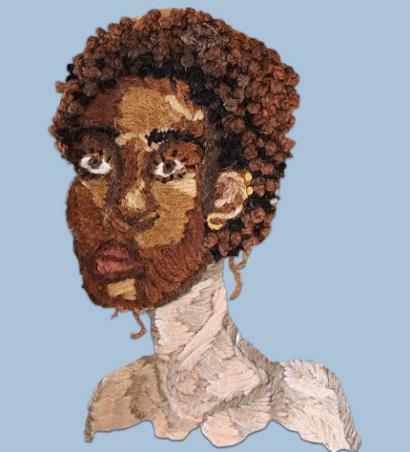 For a movie made an entire decade ago, “Bring It On” really was ahead of its time. The 2000s cheerleading film starring Kristen Dunst and Gabrielle Union brought the issue of cultural appropriation to the big screen by telling the story of how a white upper-class cheerleading squad made their name by stealing the dance routines of a rivaling team of entirely Black inner-city students. But between the amount of white female influencers using deep tans, dark makeup, body surgery, and textured wigs to pose as racially-ambiguous women on Instagram (blackfishing as coined by Black culture writer Wanna Thompson and Twitter user known as Deja) and the number of non-Black teens on stan Twitter speaking in butchered African-American Vernacular English (AAVE), non-Black people have moved to an even deeper level of theft than the teen comedy could ever imagine. 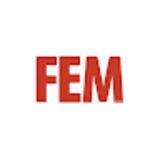 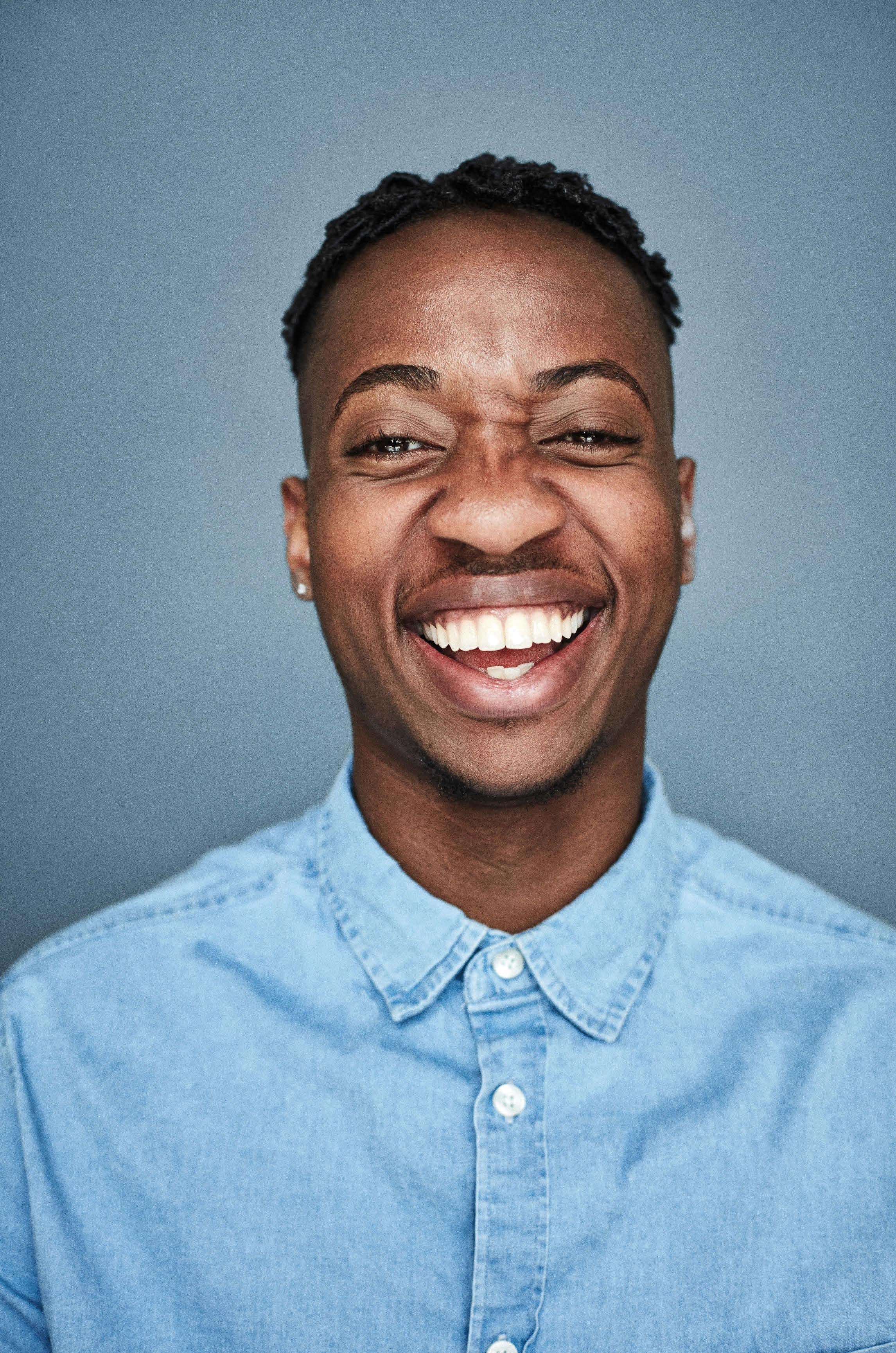 Society
"On Our Own Terms": Kamari Romeo on Toys, Trans and the Truth

“After my mother died suddenly in April 2018,” says Romeo, “I began to take an interest in the idea of deconstructing my childhood through the perspective of a child, piecing together the memories of my care experience. It suddenly felt more important than ever to delve into my history as a second-generation Zambian immigrant, growing up in England, playing with Chinese toys and watching American TV to figure out what parts of my multicultural upbringing I would hold on to as an adult out of the system. Through my mentorship with arts collective Lyrix Organix, I wanted to dissect how I could use poetry as a tool to communicate empathy, forgiveness and worth.” 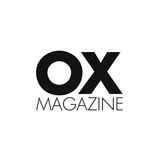 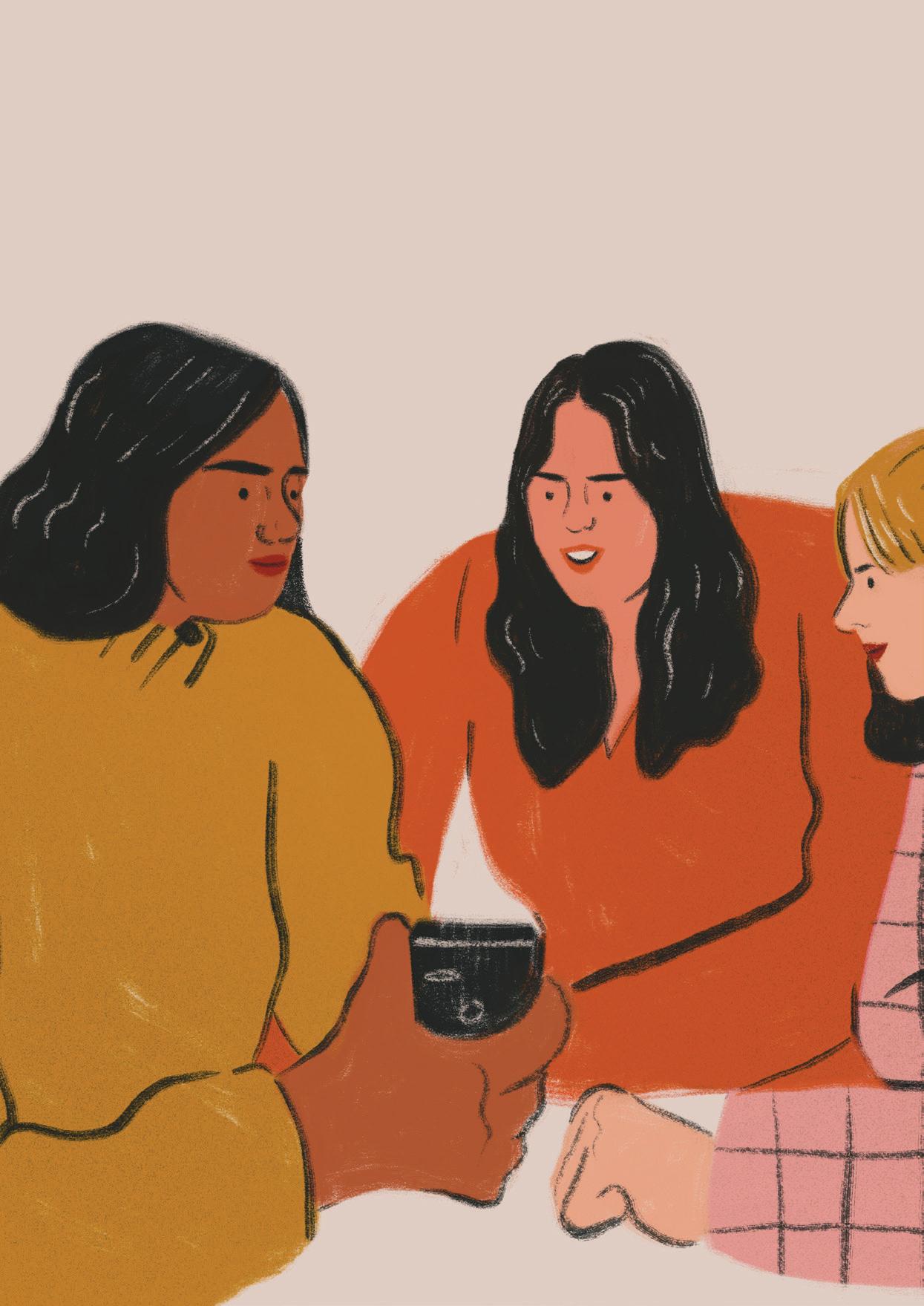 In recent years, an outpouring of posts from people sharing their experiences with sexual assault broke down stigmas and raised awareness for an issue that has historically been brushed under the rug. However, mobilization against rape and sexual assault is not new. Awareness around sexual assault became more prominent alongside the feminist movements of the 1960s and 1970s. The goals laid out by women’s rights organizations were similar to those of today: to reform both the laws dealing with rape and the culture reinforced by those laws. The difference that has made conversations stick is the internet. 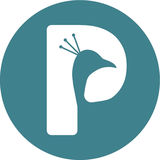 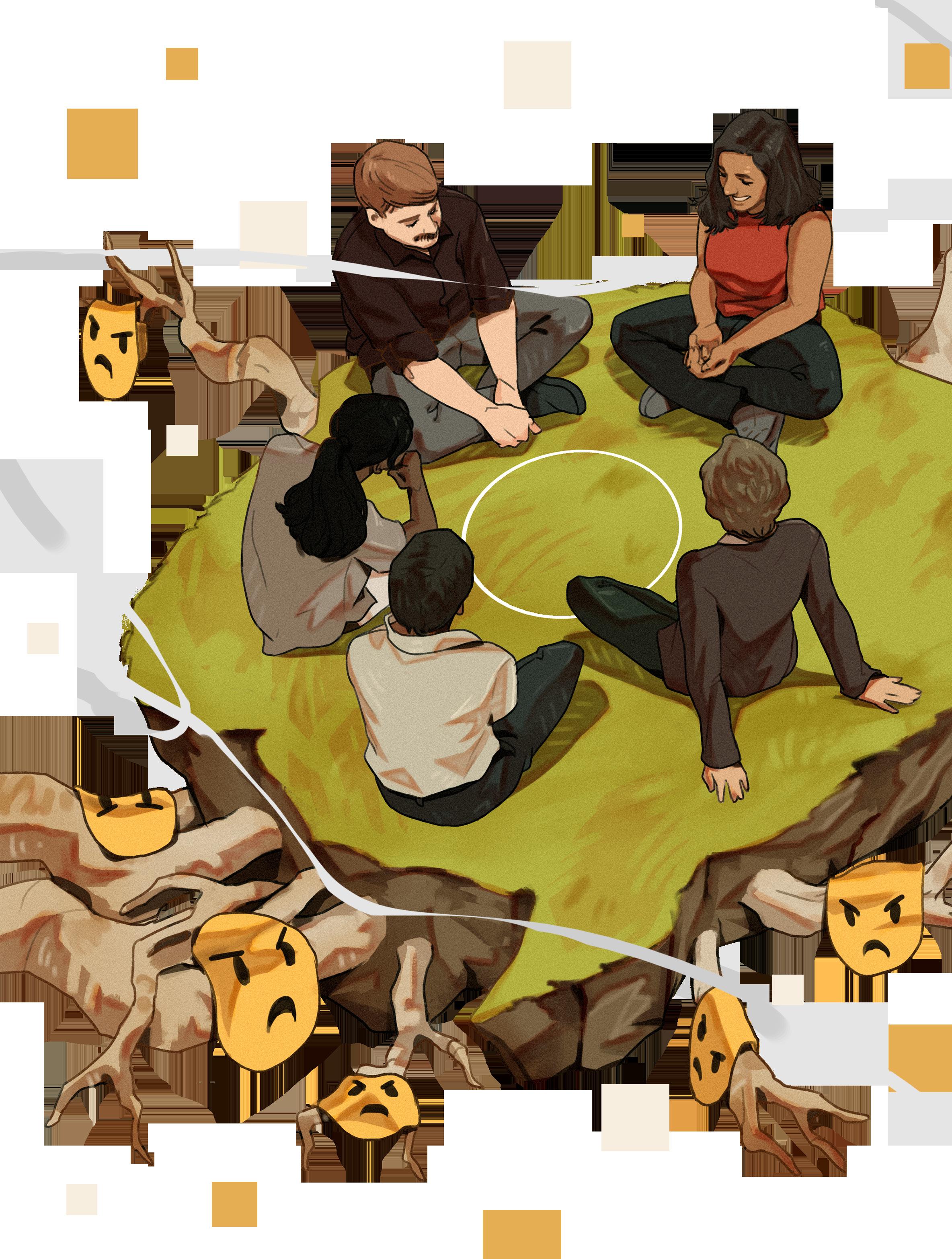 Society
A Kōrero on Cancel Culture and Cultural Appropriation

A cutie has just matched with you on Tinder, and after two days of chatting you notice a follow request sitting in your notifications. You scroll through your feed, making sure your photos show that you’re just the right mix of hot, social and chill before you accept. Thankfully your feed is perfect, curated with all the right filters. Everything is good to go, you then tap onto the dreaded ‘tagged’ photos. 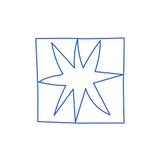 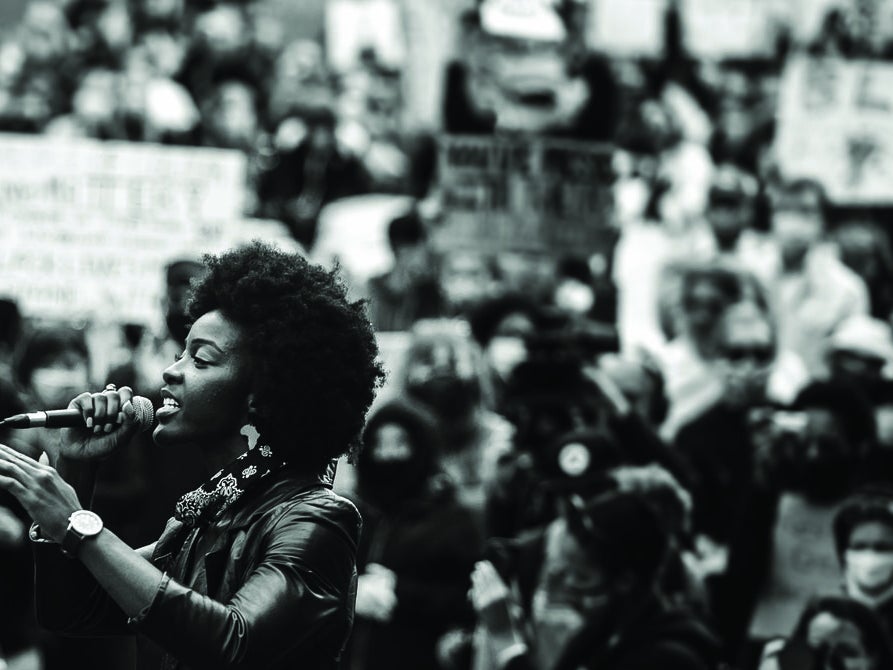 Many Canadian athletes were put in limbo by the delay of the 2020 Tokyo Olympics. There will be no chanting crowds, no fiery competition, no medals won or lost this summer. The world has been too busy trying to control the Coronavirus pandemic for luxuries such as athletics. 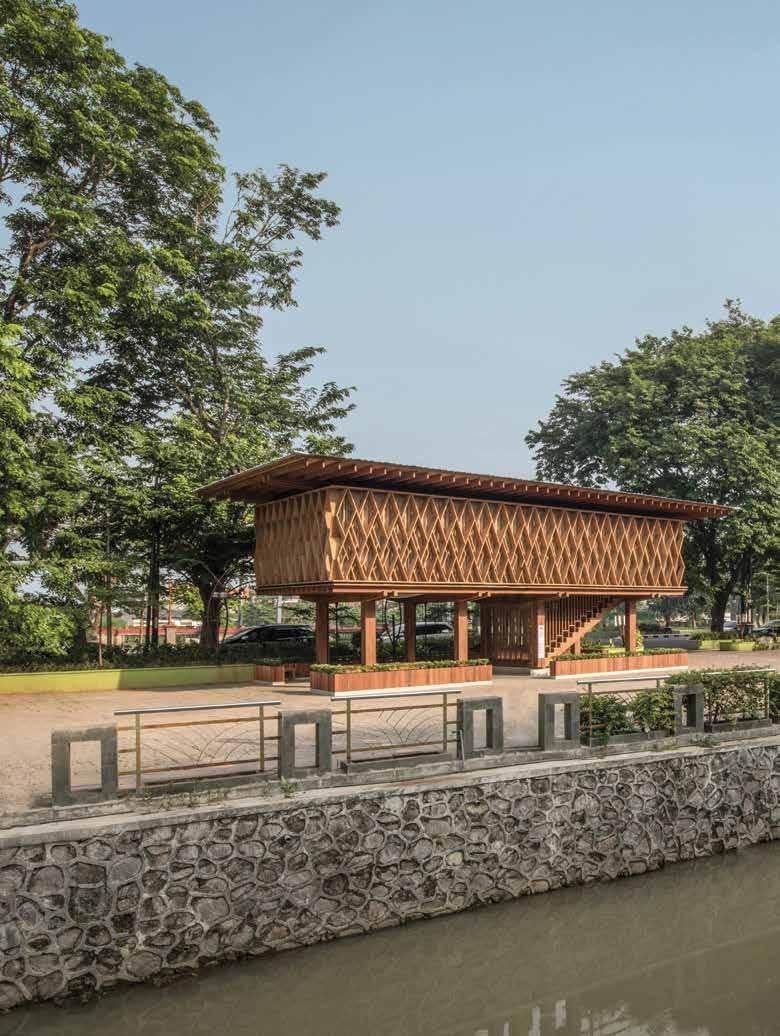 The Microlibrary Warak Kayu is the fifth built project within the Microlibrary series - an initiative to increase reading interest by creating socially-performative multi-functional community spaces with environmentallyconscious design and materials, which aim to serve low-income neighborhoods. Designed by SHAU and prefabricated by PT Kayu Lapis Indonesia, this project is a collaboration between the local community, private sector and the government - a gift from the Arkatama Isvara Foundation to the city of Semarang. The microlibrary charges no entry fee and is run by the Harvey Center - a locally-embedded charity group in Semarang - in coordination with the local government.