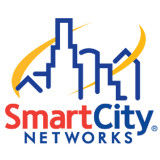 from The Pinnacle - Q2 2019
by Smart City Networks 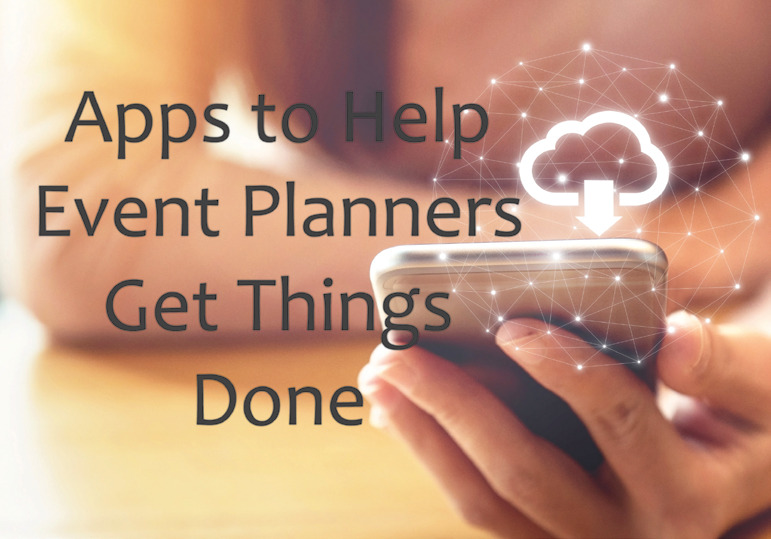 Event Planner Apps to Help Get...

Meets Hospitality. We pride ourselves on combining these two concepts in providing peace of mind to all of our clients. Recreating the best technology experience for every event takes a unique approach, and no one has been doing it longer or better than Keith McNeely our Senior Director of Technology Services at the Henry B. Gonzales Convention Center in San Antonio, Texas. On May 1, Keith celebrated his 40th anniversary with the company and through his various positions over the years, he has been an invaluable contributor in developing the processes and client relationships that make Smart City what it is today: the nation’s premier provider of technology services for the convention industry.

Keith began his 40-year trek working initially for Centel Corporation, one of the founding partner companies that formed what we know today as Smart City Networks. He is one of two remaining founding employees of that partnership. Bob Sutton, our Director of Systems Development in our corporate office, is the other. Originally based in Houston and working as Operations Supervisor, Keith supported all operational aspects primarily for the George R. Brown and NRG (formerly known as the Astrodomain complex) convention centers. He was instrumental in winning new contracts, developing staff, and providing support for all Smart City’s facilities for many years, including the Las Vegas Convention Center. Many of the operational standards that every location follows today were developed, tested, and proved by Keith during these early formative years.

Keith currently serves as Senior Director of Technology Services in San Antonio, and he is an active participant on Smart City’s 5 Star committee which quality assurance measure across all Smart City locations. He maintains an advisory role to many of the Smart City employees he has mentored throughout his career and embodies the Smart City brand of hospitality we strive for across the nation.

Our clients demand a world where technology and hospitality are on even footing. Keith is a shining example of how Smart City ensure we capture that service standard each and every day. Over the past 40 years, Keith has shaped Smart City into the place Where Technology does Meets Hospitality. It just took us a little longer to find the right tag line for his customer service approach. A big thank you to Keith for all of his hard work and dedication with Smart City throughout the years!

This story is from:
The Pinnacle - Q2 2019
by Smart City Networks