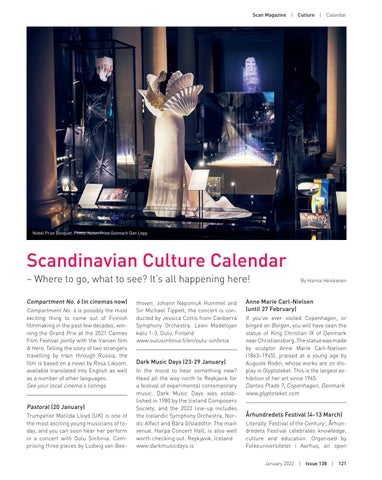 Scandinavian Culture Calendar – Where to go, what to see? It’s all happening here! Compartment No. 6 (in cinemas now) Compartment No. 6 is possibly the most exciting thing to come out of Finnish filmmaking in the past few decades, winning the Grand Prix at the 2021 Cannes Film Festival jointly with the Iranian film A Hero. Telling the story of two strangers travelling by train through Russia, the film is based on a novel by Rosa Liksom, available translated into English as well as a number of other languages. See your local cinema’s listings

Pastoral (20 January) Trumpetist Matilda Lloyd (UK) is one of the most exciting young musicians of today, and you can soon hear her perform in a concert with Oulu Sinfonia. Comprising three pieces by Ludwig van Bee-

Dark Music Days (23-29 January) In the mood to hear something new? Head all the way north to Reykjavik for a festival of experimental contemporary music. Dark Music Days was established in 1980 by the Iceland Composers Society, and the 2022 line-up includes the Icelandic Symphony Orchestra, Nordic Affect and Bára Gísladóttir. The main venue, Harpa Concert Hall, is also well worth checking out. Reykjavik, Iceland www.darkmusicdays.is

Anne Marie Carl-Nielsen (until 27 February) If you’ve ever visited Copenhagen, or binged on Borgen, you will have seen the statue of King Christian IX of Denmark near Christiansborg. The statue was made by sculptor Anne Marie Carl-Nielsen (1863–1945), praised at a young age by Auguste Rodin, whose works are on display in Glyptoteket. This is the largest exhibition of her art since 1945. Dantes Plads 7, Copenhagen, Denmark www.glyptoteket.com 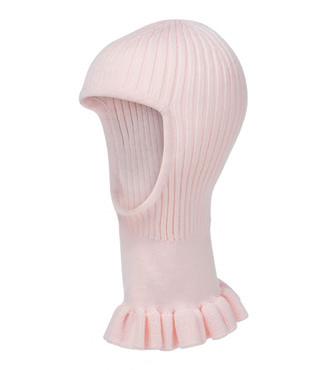 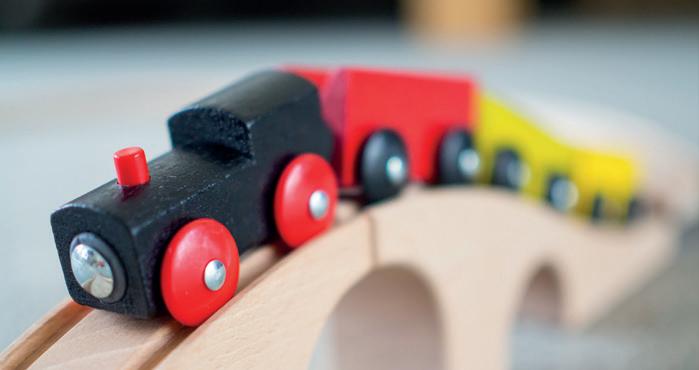 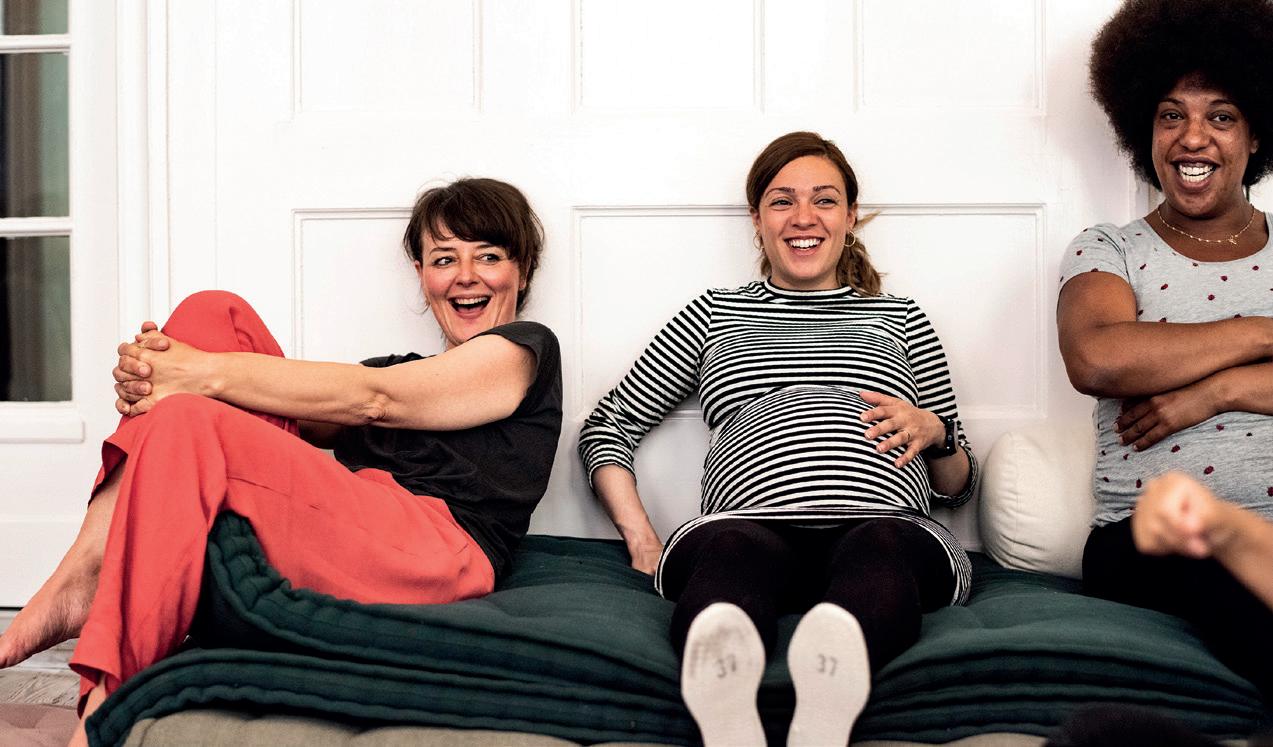 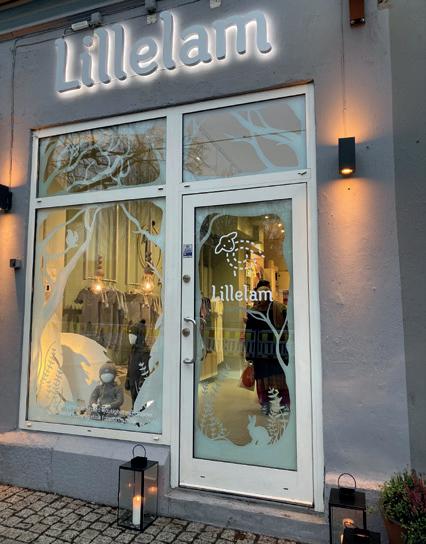 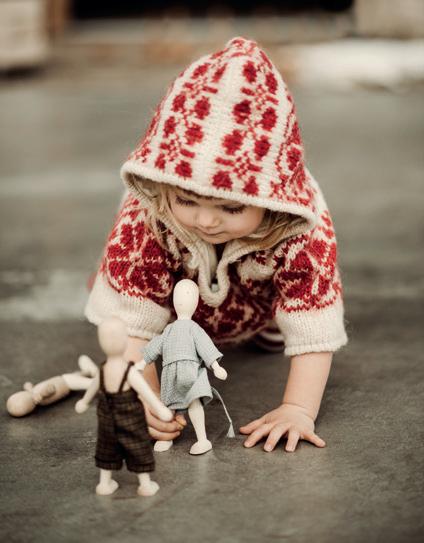 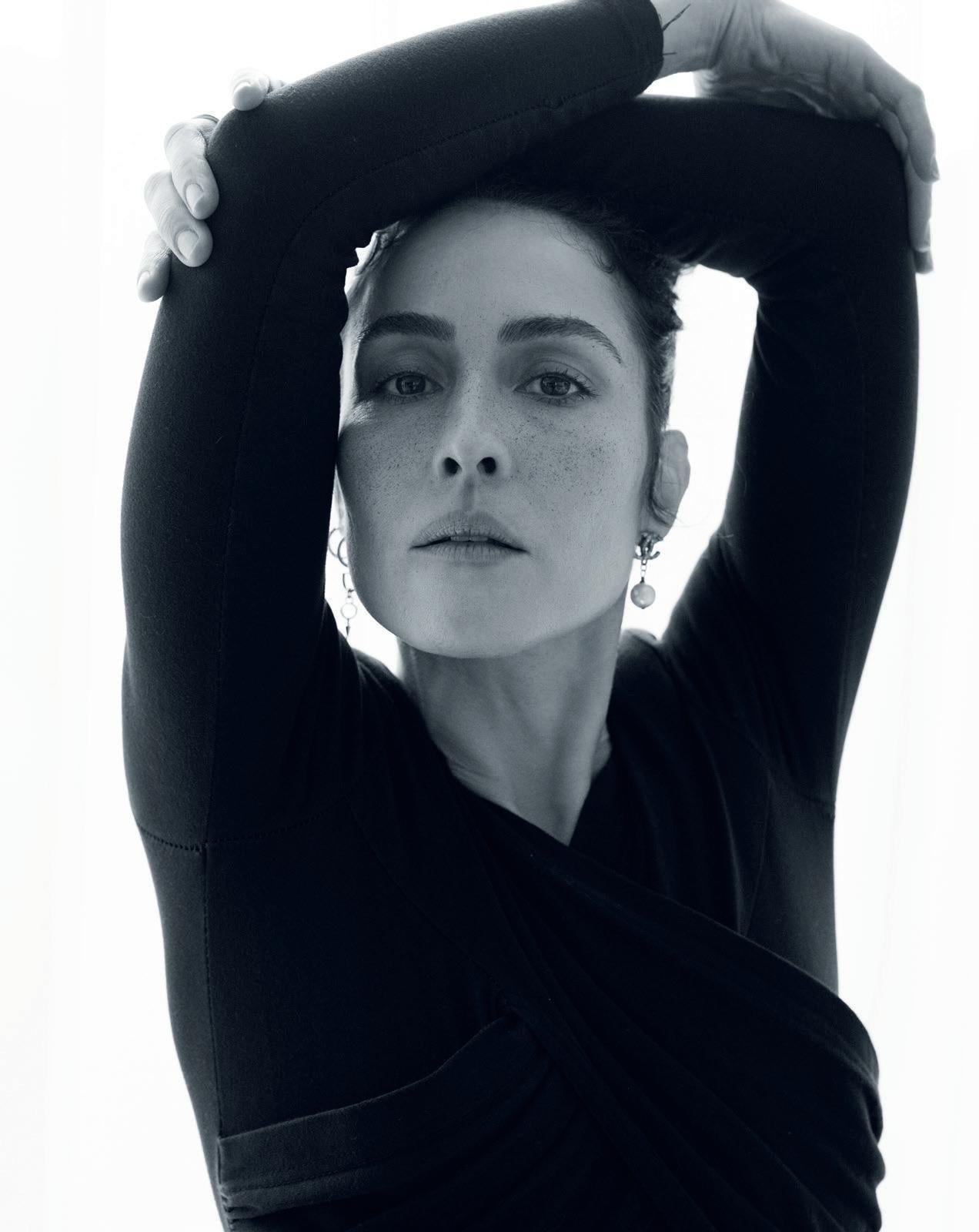 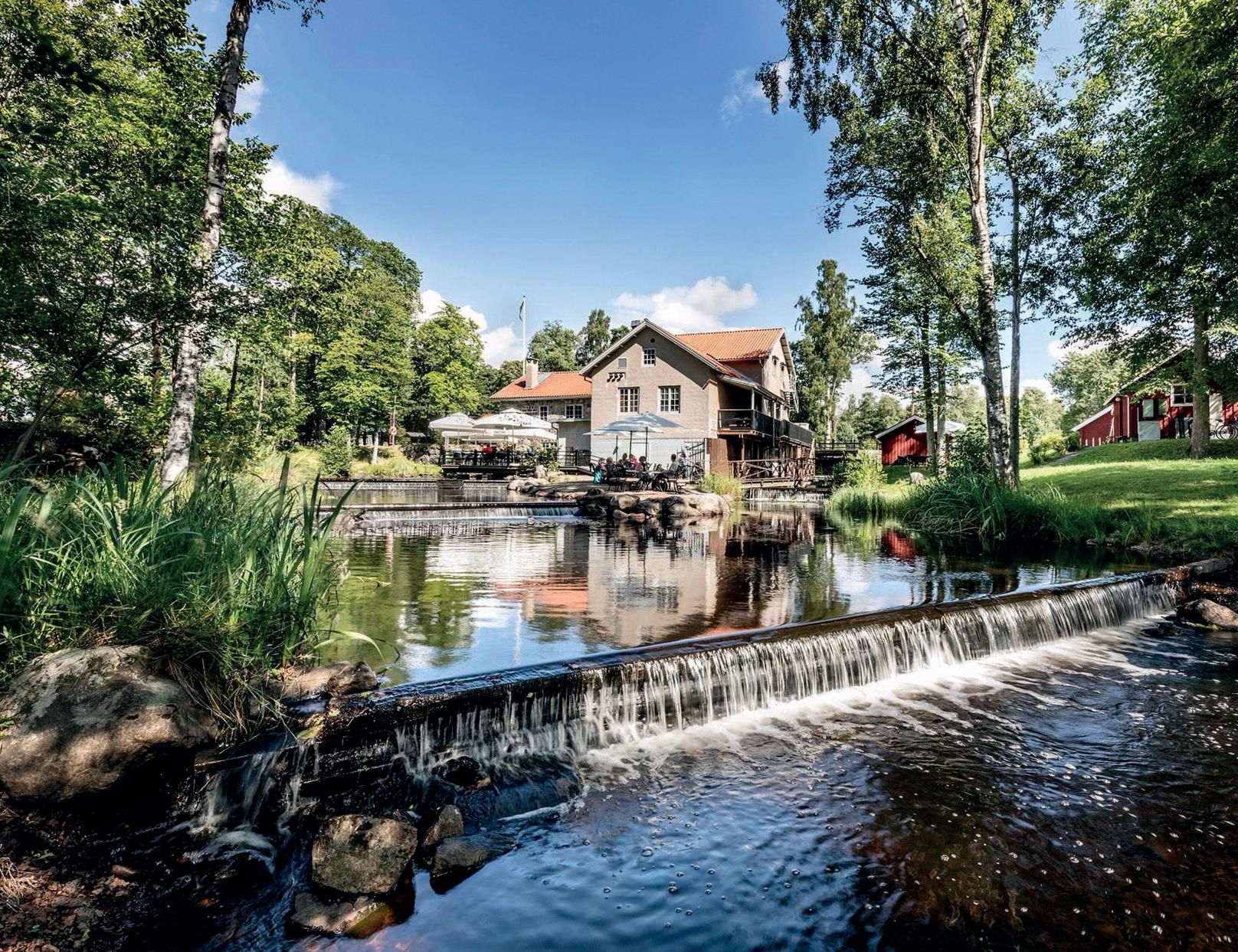 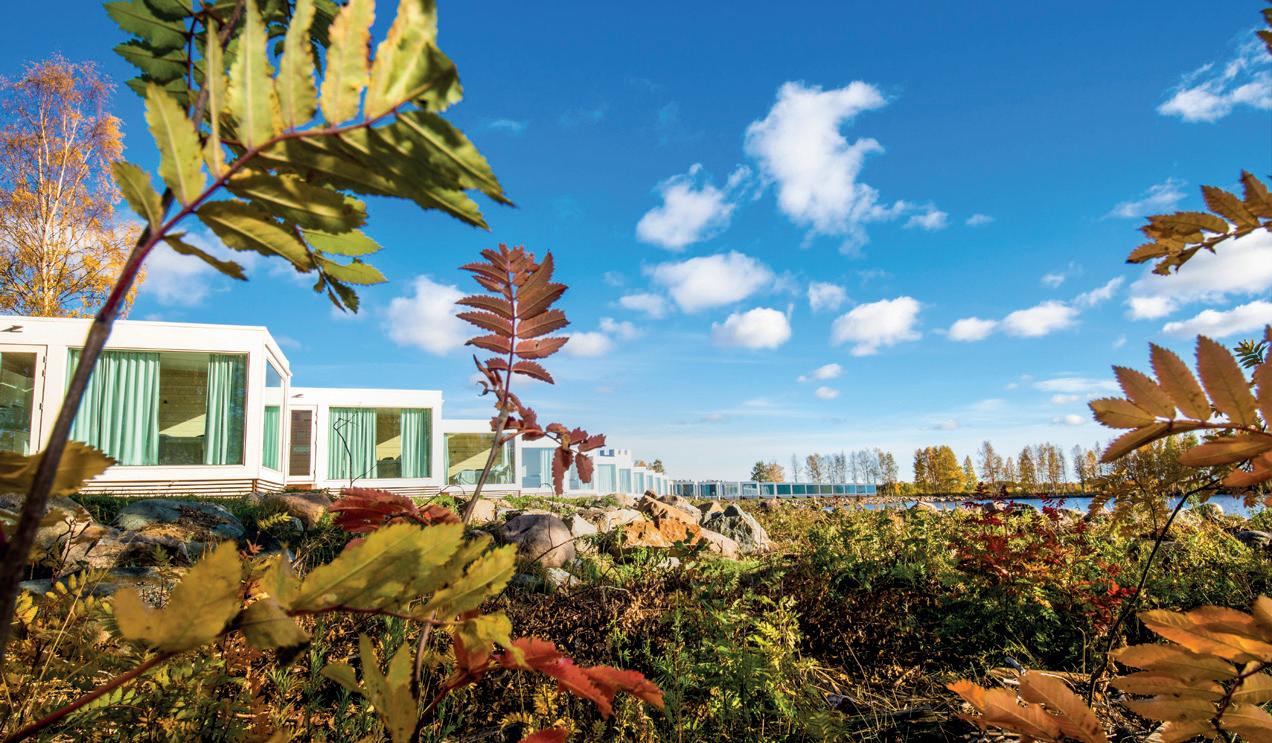 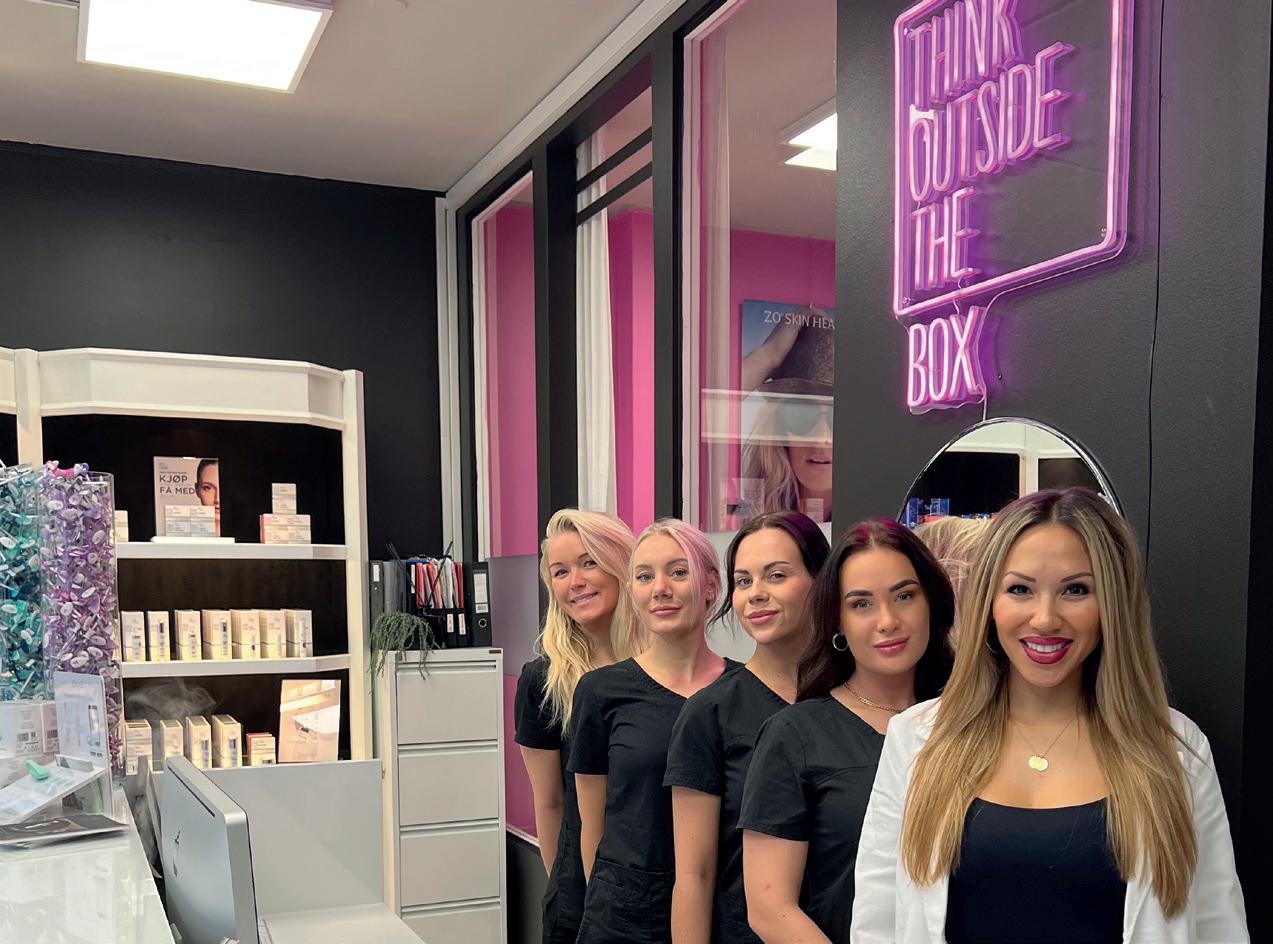 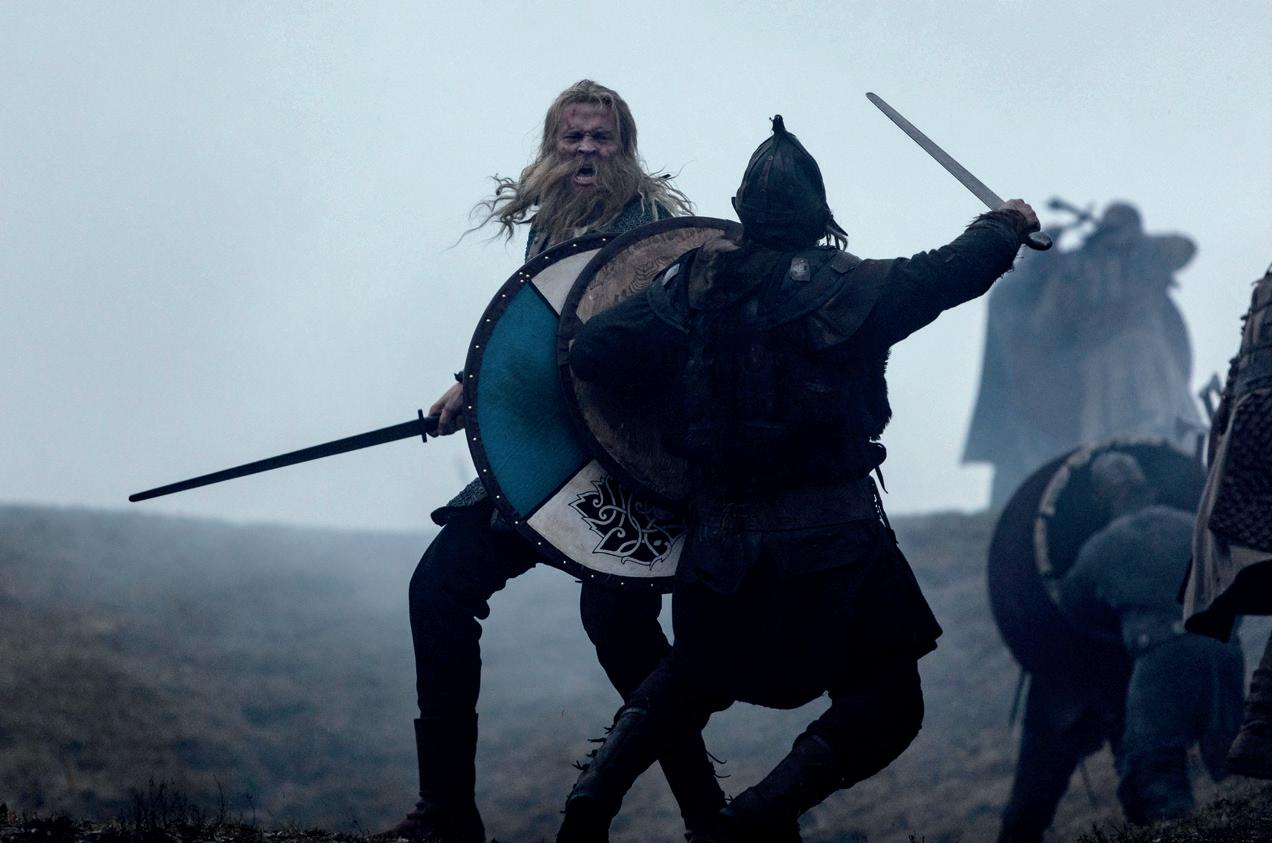