A piece of ‘Heimat’ in London

Ever heard of Schifferstadt? I think I know the answer. My small and humble hometown in the state of Rhineland-Palatinate is not known outside Germany and, admittedly, not even necessarily within. It’s not that we don’t have the odd claim to fame. However, those are very niche. There’s Wilfried Dietrich, otherwise known as ‘Kran von Schifferstadt’ (crane of Schifferstadt), Germany’s best ever wrestler as well as one of the best in the world in both freestyle and Greco-Roman. He competed in seven Olympic tournaments, won five medals and a legendary victory in 1972 against the 187 kilogramme (!) US wrestler Chris Taylor, with what was later called ‘Jahrhundertwurf’. Basically, he managed to throw the guy over his back in a way no other wrestler had ever done before.

So, that’s wrestling. And then there’s something completely different, which, believe it or not, has just made its way to London. More precisely, the venerable British Museum. The current The World of Stonehenge exhibition features the ‘Goldener Hut von Schifferstadt’ (Golden Hat of Schifferstadt), a – in my humble, tinged with a bit of local patriotism opinion – magnificent artefact that is the oldest known example of a very unique form of Prehistoric ‘couture’. There are only four golden hats in the world altogether, all of them discovered in Germany and France. The Schifferstadt one dates back to around 1600 BC and was found in 1835 in a field outside town – and I still remember how we learnt all of this in primary school.

The hat stands nearly a foot tall and is made from a single sheet of gold hammered into shape, with a very intricate pattern of rings and dots. Like its counterparts, it is assumed to have served as a religious insignia for the deities or priests of a sun-cult common in Bronze Age Europe. It’s beautiful, mysterious and I for one will definitely go to see the current British Museum exhibition to take a look at this ‘piece of Heimat’ in London. As far as I know, our golden hat, which is usually in the Historical Museum of the Palatinate in Speyer, a town ten minutes from Schifferstadt, has never been exhibited outside Germany. And who knows, now that it’s joining me in the UK for a few months in an exhibition that has been called “epic” and “magnificent”, featuring “astonishing artefacts”, it might even move my small and humble hometown out of the realms of the obscure (a bit)… 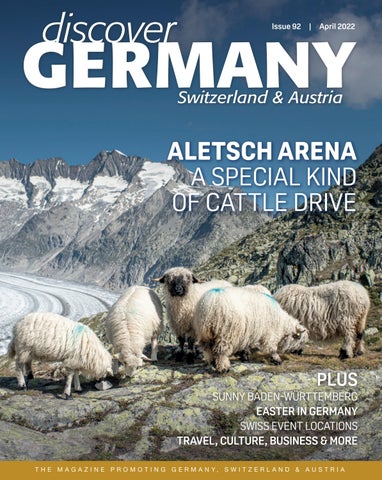