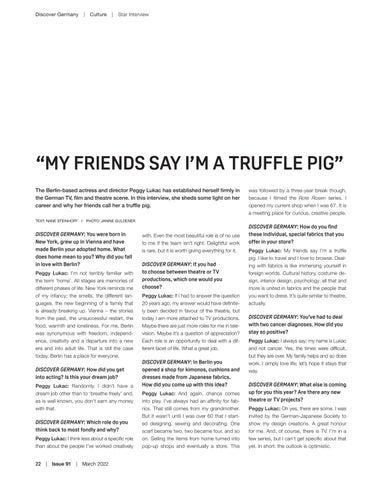 “MY FRIENDS SAY I’M A TRUFFLE PIG” The Berlin-based actress and director Peggy Lukac has established herself firmly in the German TV, film and theatre scene. In this interview, she sheds some light on her career and why her friends call her a truffle pig. TEXT: NANE STEINHOFF I

was followed by a three-year break though, because I filmed the Rote Rosen series. I opened my current shop when I was 67. It is a meeting place for curious, creative people.

DISCOVER GERMANY: You were born in New York, grew up in Vienna and have made Berlin your adopted home. What does home mean to you? Why did you fall in love with Berlin? Peggy Lukac: I’m not terribly familiar with the term ‘home’. All stages are memories of different phases of life. New York reminds me of my infancy; the smells, the different languages, the new beginning of a family that is already breaking up. Vienna – the stories from the past, the unsuccessful restart, the food, warmth and loneliness. For me, Berlin was synonymous with freedom, independence, creativity and a departure into a new era and into adult life. That is still the case today. Berlin has a place for everyone.

DISCOVER GERMANY: How did you get into acting? Is this your dream job? Peggy Lukac: Randomly. I didn’t have a dream job other than to ‘breathe freely’ and, as is well known, you don’t earn any money with that.

DISCOVER GERMANY: Which role do you think back to most fondly and why? Peggy Lukac: I think less about a specific role than about the people I’ve worked creatively 22 | Issue 91 | March 2022

with. Even the most beautiful role is of no use to me if the team isn’t right. Delightful work is rare, but it is worth giving everything for it.

DISCOVER GERMANY: If you had to choose between theatre or TV productions, which one would you choose? Peggy Lukac: If I had to answer the question 20 years ago, my answer would have definitely been decided in favour of the theatre, but today I am more attached to TV productions. Maybe there are just more roles for me in television. Maybe it’s a question of appreciation? Each role is an opportunity to deal with a different facet of life. What a great job.

DISCOVER GERMANY: In Berlin you opened a shop for kimonos, cushions and dresses made from Japanese fabrics. How did you come up with this idea? Peggy Lukac: And again, chance comes into play. I’ve always had an affinity for fabrics. That still comes from my grandmother. But it wasn’t until I was over 60 that I started designing, sewing and decorating. One scarf became two, two became four, and so on. Selling the items from home turned into pop-up shops and eventually a store. This

DISCOVER GERMANY: How do you find these individual, special fabrics that you offer in your store? Peggy Lukac: My friends say I’m a truffle pig. I like to travel and I love to browse. Dealing with fabrics is like immersing yourself in foreign worlds. Cultural history, costume design, interior design, psychology; all that and more is united in fabrics and the people that you want to dress. It’s quite similar to theatre, actually.

DISCOVER GERMANY: You’ve had to deal with two cancer diagnoses. How did you stay so positive? Peggy Lukac: I always say: my name is Lukac and not cancer. Yes, the times were difficult, but they are over. My family helps and so does work. I simply love life; let’s hope it stays that way.

DISCOVER GERMANY: What else is coming up for you this year? Are there any new theatre or TV projects? Peggy Lukac: Oh yes, there are some. I was invited by the German-Japanese Society to show my design creations. A great honour for me. And, of course, there is TV. I’m in a few series, but I can’t get specific about that yet. In short: the outlook is optimistic. 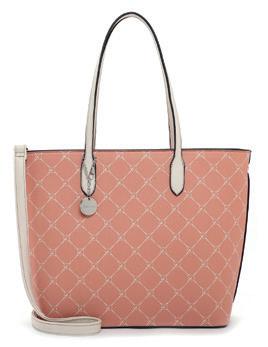 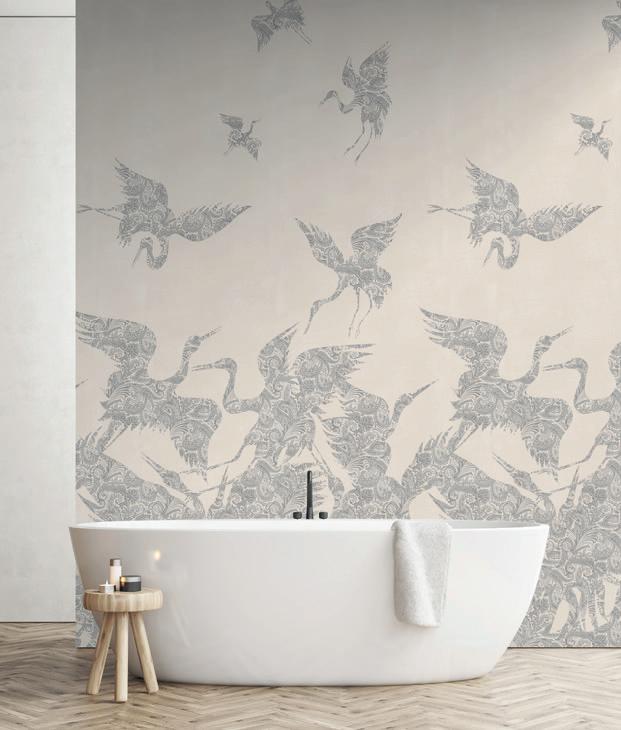 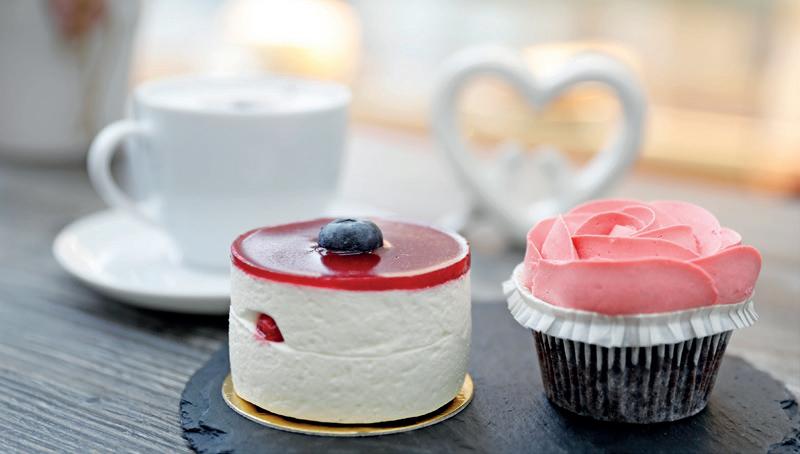 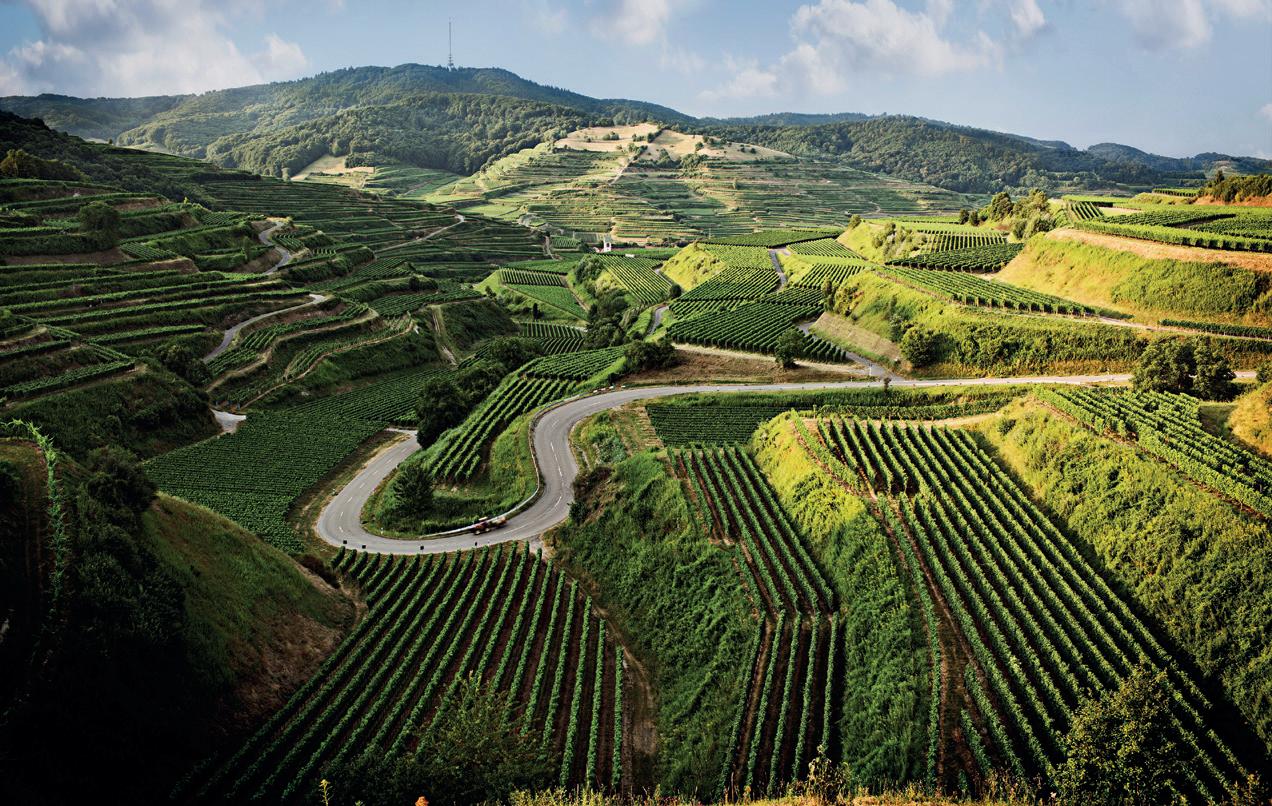 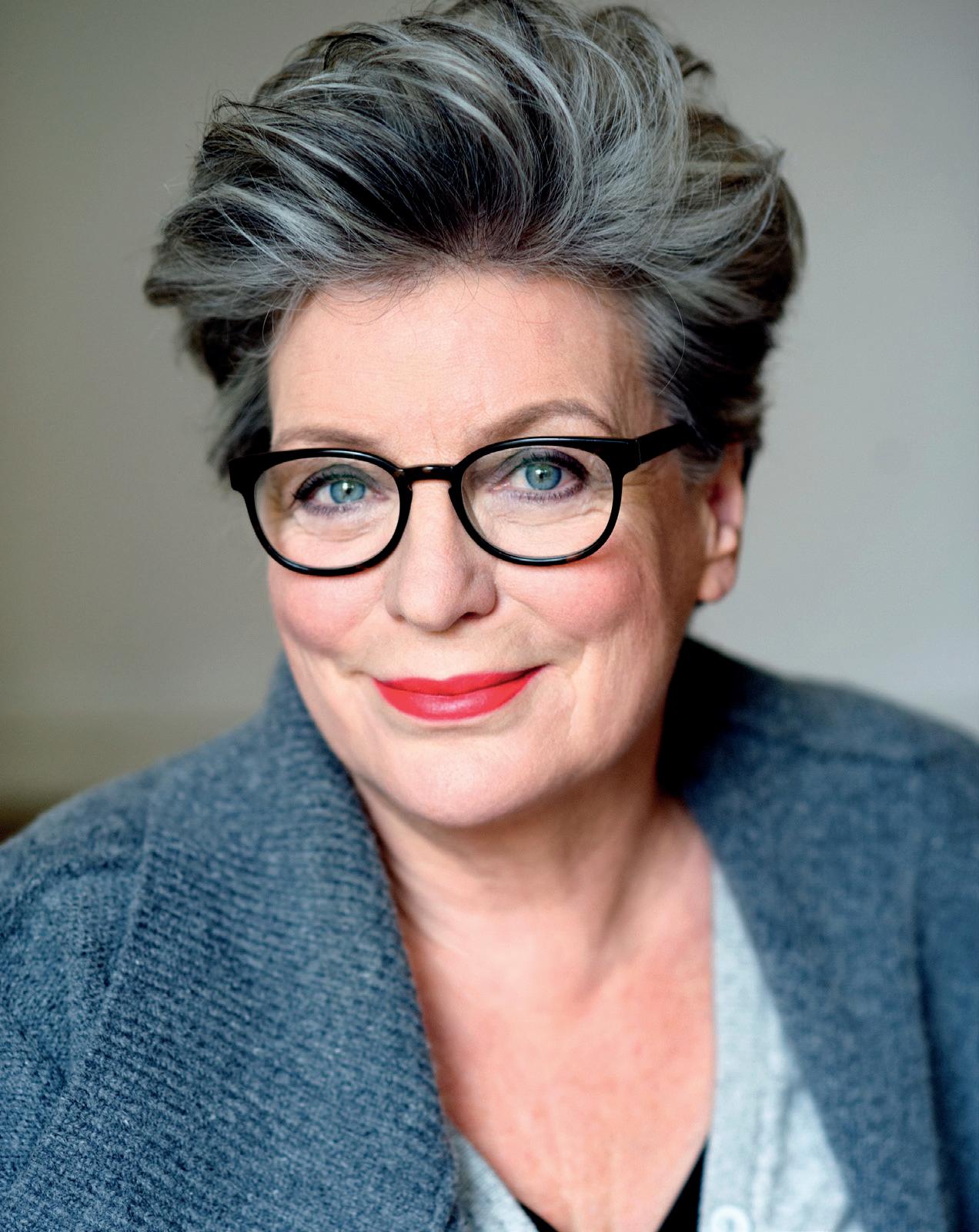 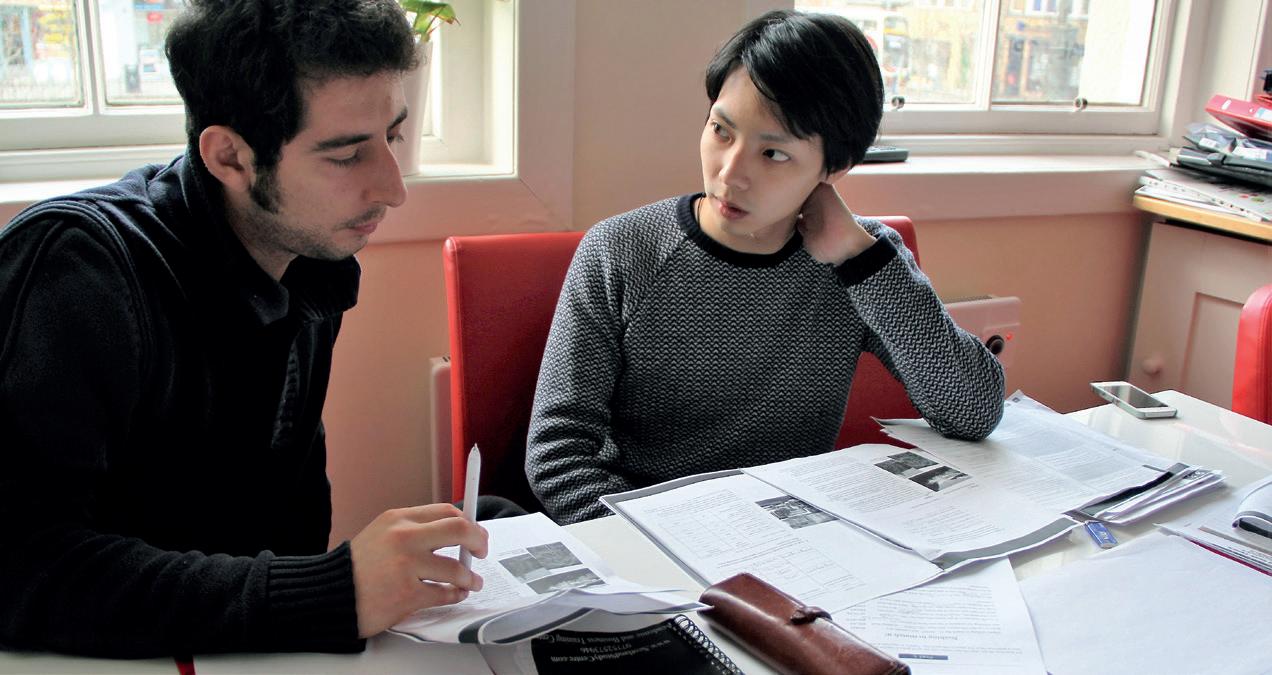 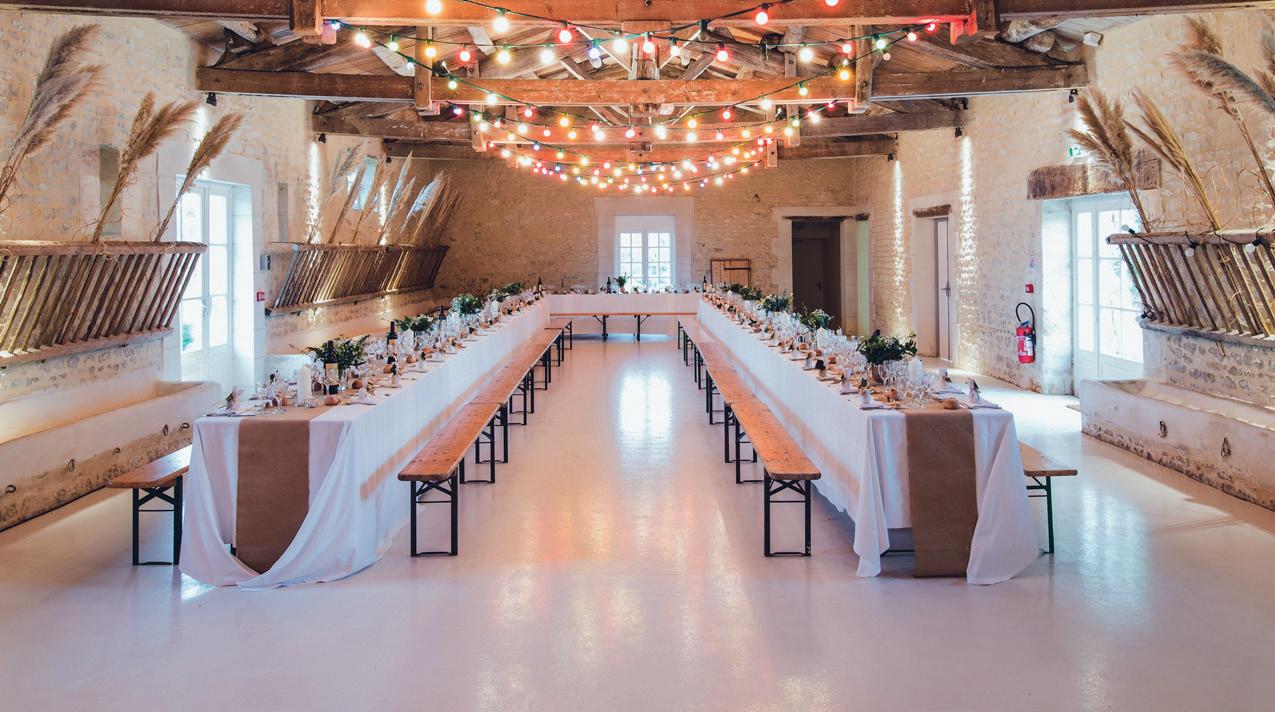 SWITZERLAND’S MOST BEAUTIFUL EVENT LOCATIONS OF 2022 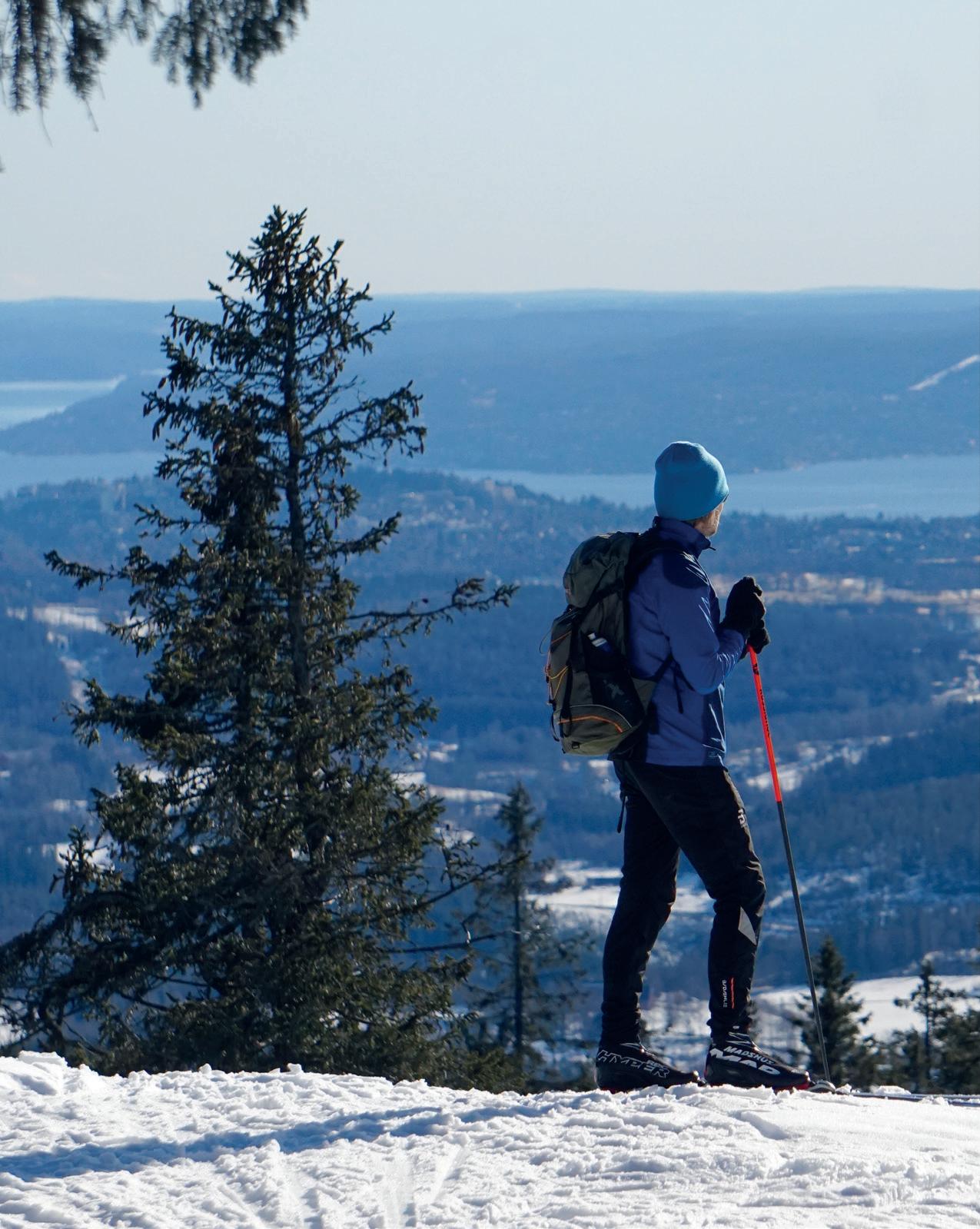 FROM AUSTRIA TO ARGENTINA 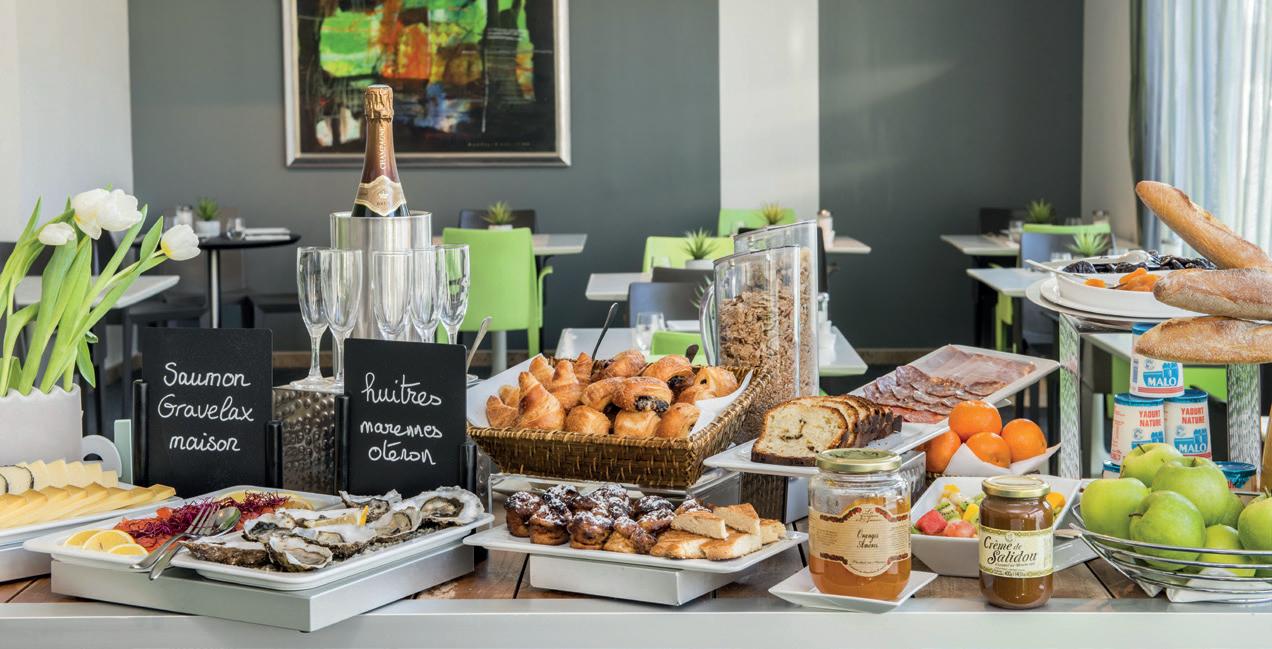 HOTEL GUIDE: DISCOVER YOUR NEXT 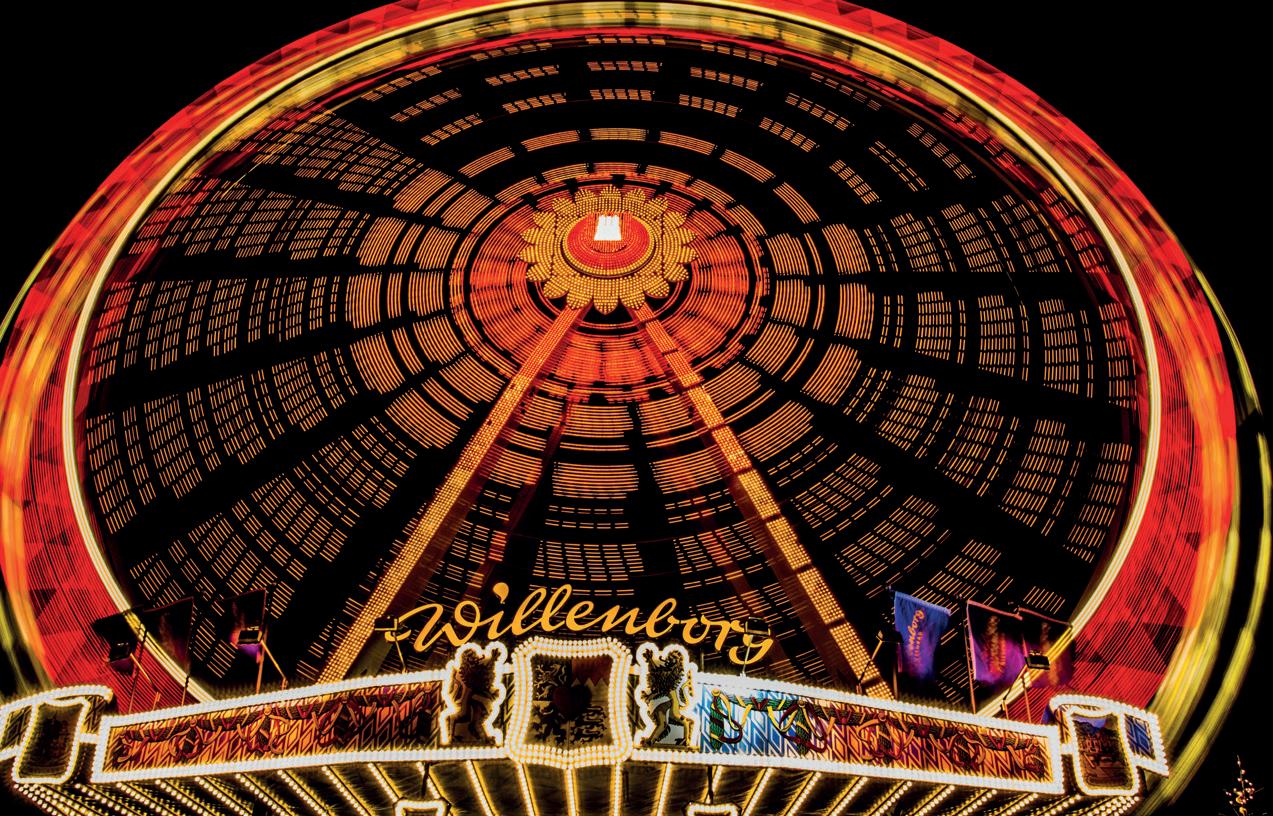 THE SPRING DOM IN HAMBURG 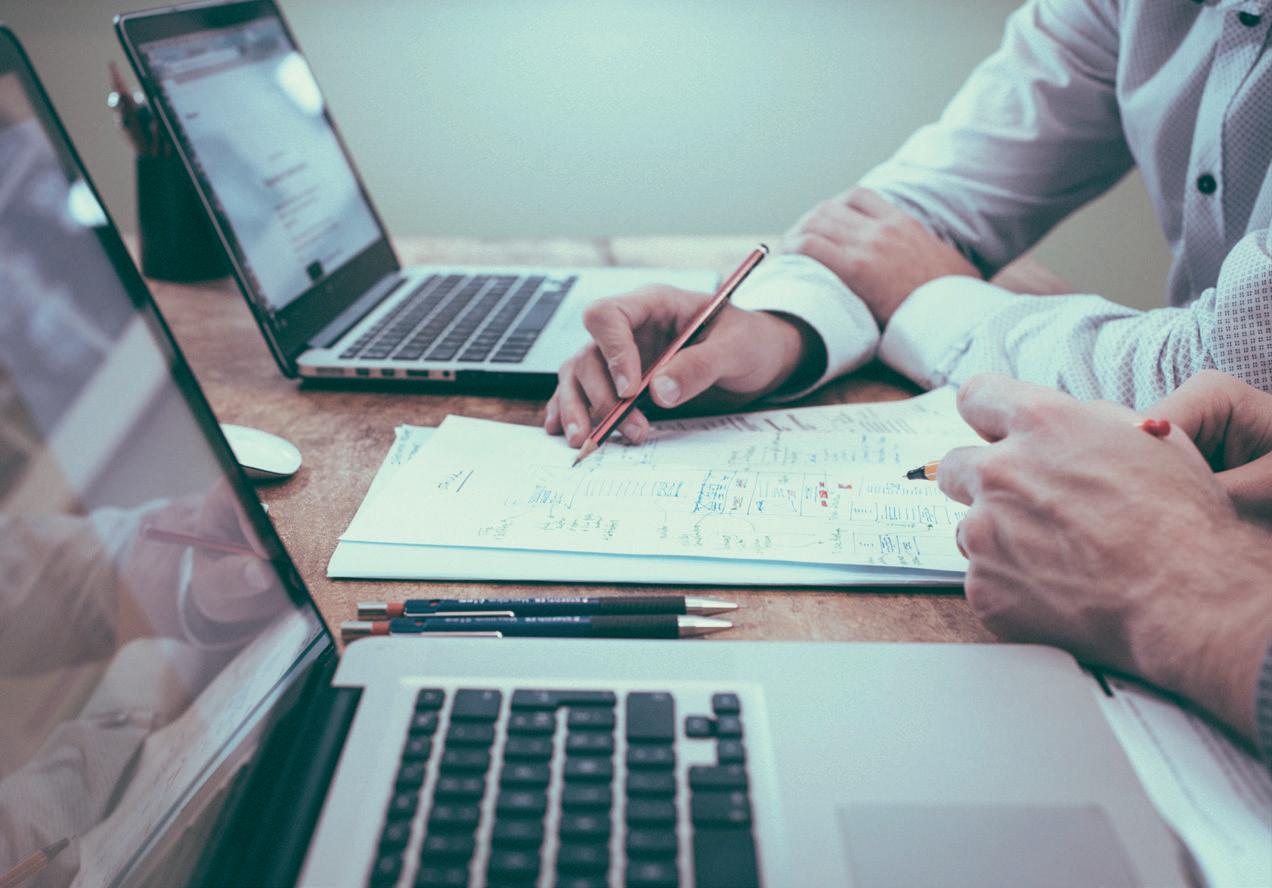 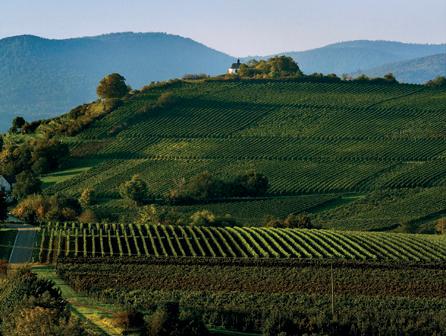 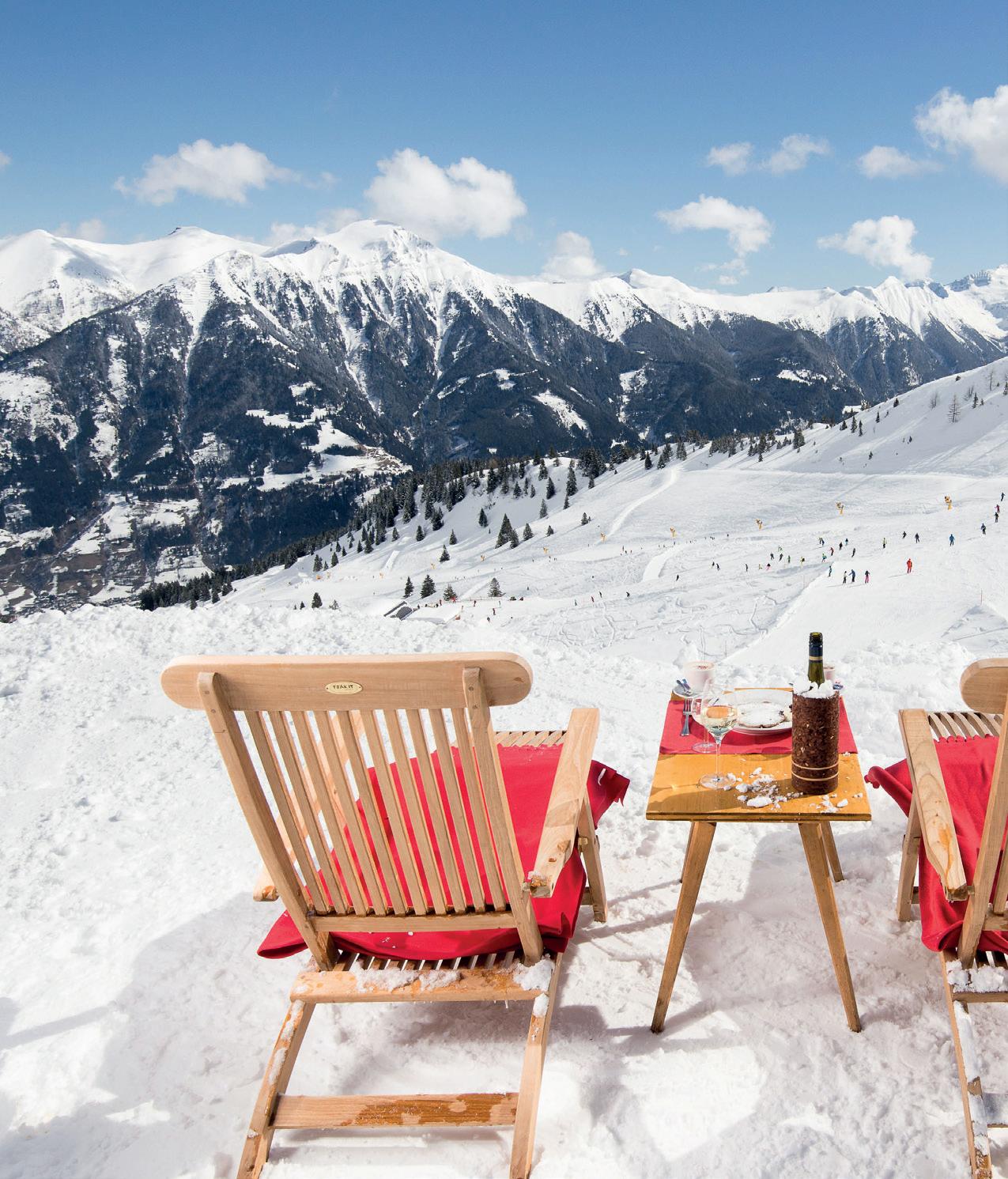 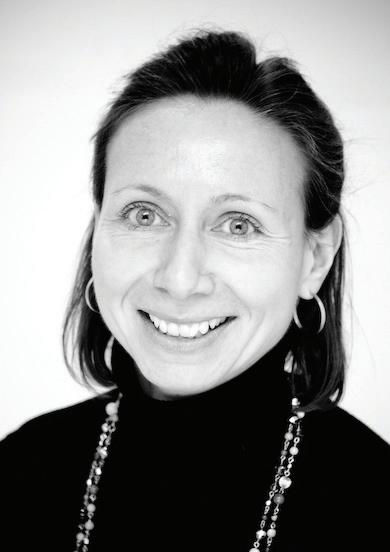