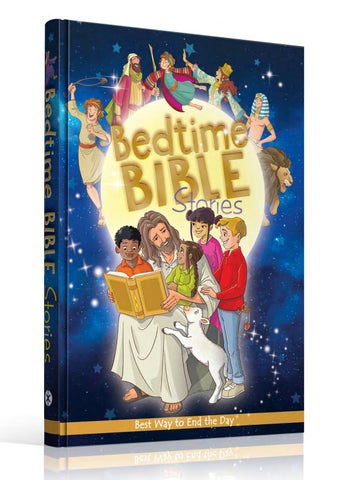 The Foreign Girl Who Became a Brave Queen Esther 1-10

King Xerxes of Persia was looking for a beautiful young woman to be his new queen. A lot of girls in the Persian kingdom were summoned, but only one would be the queen. One of these girls was Esther. She was a Jew and an orphan. Her uncle, Mordecai, who worked in the palace, had adopted her.

After a full year of beauty treatments in the palace, each girl was presented to the king. The king immediately fell in love with Esther and chose her to his wife, the new queen.

Later, the king made Haman, one of his nobles, more powerful than any other man in his entire kingdom. He commanded that everyone should bow down to Haman when they saw him. Mordecai, however, refused to bow down to Haman. “I’m a Jew and I can only bow down to the true God!” Mordecai said. This made Haman furious, so he went to the king and said, “There is a group of people, living in your kingdom, who do not follow your orders.

When Mordecai found out, he dressed in sackcloth to show his sorrow and stood outside the palace crying. “Oh, Esther,” Mordecai sobbed, “Haman has made a law that will cause all the Jews to be killed! Please go to the king and ask for help!” “But Uncle,” said Esther, “I cannot just go to the king! If he doesn’t first invite me to come, it might cost me my life to ask him for anything!”

“Esther,” said Mordecai, “maybe this is just the reason why you have become queen.” “Okay,” said Esther, “I will go, but please pray and fast for me for three days first. If it costs me my life, then let it be so.”

After three days of fasting and praying, Esther put on her royal robes and stood in the entrance to the throne room. When the king saw her, to Estherâ&amp;#x20AC;&amp;#x2122;s relief, he held out his gold scepter and agreed to let her come to his throne.

“Tell me what is on your mind, Queen Esther,” King Xerxes said, “I will give you anything you ask for, even up to half my kingdom!” “If it pleases you, King, then I would like you and Haman to come for a dinner that I myself will make for you,” Esther answered. 55

Esther prepared food for a banquet, and as they were eating, the king asked again, “Tell me what I can do for you, Queen Esther. I’ll give you anything.” Esther replied, “Oh, King. I only ask to live. For I and my people are in danger. A man has made a law that will have all the Jews killed.”

“Who would do such a thing? Who is this man?” asked the king. Esther said, “An enemy who sits among us -- this vile Haman!” Haman was terrified and begged Esther for his life, but on the kings order, he was taken away immediately.

That same day, the king made Mordecai second in command, instead of Haman. He allowed a new law to be written, saving the Jews from their enemies. This caused celebrations throughout the land! People were singing and dancing everywhere! Each year after that, the Jews celebrated the day with a feast. They would never forget how God had saved them and how brave Queen Esther had risked her life to save her people. 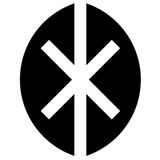