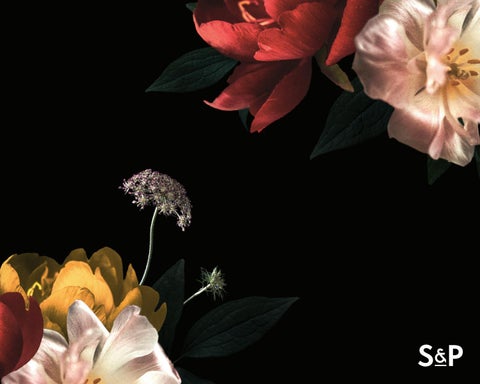 Salt & Pepper Gifts Inc., is a luxury gifting company, and we have one goal in mind - to make gifts personable and memorable. Today, because of our proven track record we work alongside companies like Amazon, HBO, Hulu, AMC, Disney and Apple TV. We've designed for numerous award shows some of which, include: Oscars, the 69th Primetime Emmy Awards, 70th Primetime Emmy Awards, the 75th Golden Globe Awards, SAG Awards, Peabody Awards, Upfront's, Producers Guild of America, Directors Guild of America, Writers Guild of America, and the 23rd Critics Choice Awards. We have high standards, and we know what looks good in our particular domain. We are committed to excellence, we relentlessly focus on our customers, and when it comes to design and gifting, we want to push the envelope. Our goal is to go beyond, to have no limits, and at all level of detail. Below are a two samples of completely custom gifts we created for clients.