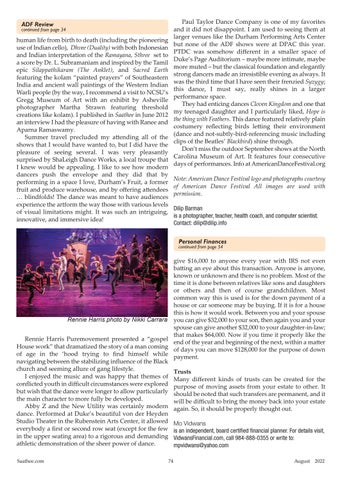 Paul Taylor Dance Company is one of my favorites and it did not disappoint. I am used to seeing them at larger venues like the Durham Performing Arts Center but none of the ADF shows were at DPAC this year. PTDC was somehow diﬀerent in a smaller space of Duke’s Page Auditorium – maybe more intimate, maybe more muted – but the classical foundation and elegantly strong dancers made an irresistible evening as always. It was the third time that I have seen their frenzied Syzygy; this dance, I must say, really shines in a larger performance space. They had enticing dances Cloven Kingdom and one that my teenaged daughter and I particularly liked, Hope is the thing with Feathers. This dance featured relatively plain costumery reflecting birds letting their environment (dance and not-subtly-bird-referencing music including clips of the Beatles’ Blackbird) shine through. Don’t miss the outdoor September shows at the North Carolina Museum of Art. It features four consecutive days of performances. Info at AmericanDanceFestival.org

human life from birth to death (including the pioneering use of Indian cello), Dhvee (Duality) with both Indonesian and Indian interpretation of the Ramayana, Sthree set to a score by Dr. L. Subramaniam and inspired by the Tamil epic Silappathikaram (The Anklet), and Sacred Earth featuring the kolam “painted prayers” of Southeastern India and ancient wall paintings of the Western Indian Warli people (by the way, I recommend a visit to NCSU’s Gregg Museum of Art with an exhibit by Asheville photographer Martha Strawn featuring threshold creations like kolam). I published in Saathee in June 2012 an interview I had the pleasure of having with Ranee and Aparna Ramaswamy. Summer travel precluded my attending all of the shows that I would have wanted to, but I did have the pleasure of seeing several. I was very pleasantly surprised by ShaLeigh Dance Works, a local troupe that I knew would be appealing. I like to see how modern dancers push the envelope and they did that by performing in a space I love, Durham’s Fruit, a former fruit and produce warehouse, and by oﬀering attendees … blindfolds! The dance was meant to have audiences experience the artform the way those with various levels of visual limitations might. It was such an intriguing, innovative, and immersive idea!

give $16,000 to anyone every year with IRS not even batting an eye about this transaction. Anyone is anyone, known or unknown and there is no problem. Most of the time it is done between relatives like sons and daughters or others and then of course grandchildren. Most common way this is used is for the down payment of a house or car someone may be buying. If it is for a house this is how it would work. Between you and your spouse Rennie Harris photo by Nikki Carrara you can give $32,000 to your son, then again you and your spouse can give another $32,000 to your daughter-in-law; that makes $64,000. Now if you time it properly like the Rennie Harris Puremovement presented a “gospel end of the year and beginning of the next, within a matter House work” that dramatized the story of a man coming of days you can move $128,000 for the purpose of down of age in the ‘hood trying to find himself while payment. navigating between the stabilizing influence of the Black church and seeming allure of gang lifestyle. Trusts I enjoyed the music and was happy that themes of Many diﬀerent kinds of trusts can be created for the conflicted youth in diﬃcult circumstances were explored purpose of moving assets from your estate to other. It but wish that the dance were longer to allow particularly should be noted that such transfers are permanent, and it the main character to more fully be developed. will be diﬃcult to bring the money back into your estate Abby Z and the New Utility was certainly modern again. So, it should be properly thought out. dance. Performed at Duke’s beautiful von der Heyden Studio Theater in the Rubenstein Arts Center, it allowed Mo Vidwans everybody a first or second row seat (except for the few is an independent, board certified financial planner. For details visit, in the upper seating area) to a rigorous and demanding VidwansFinancial.com, call 984-888-0355 or write to: athletic demonstration of the sheer power of dance. mpvidwans@yahoo.com Saathee.com

IN THIS ISSUE: Immigration and Economy | Recipe: Methi Thepla | Classifieds 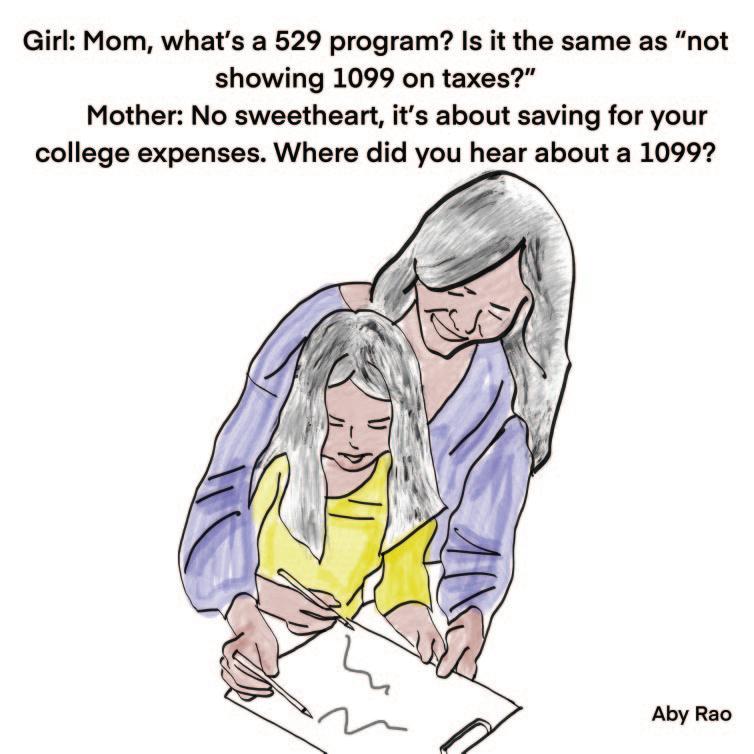 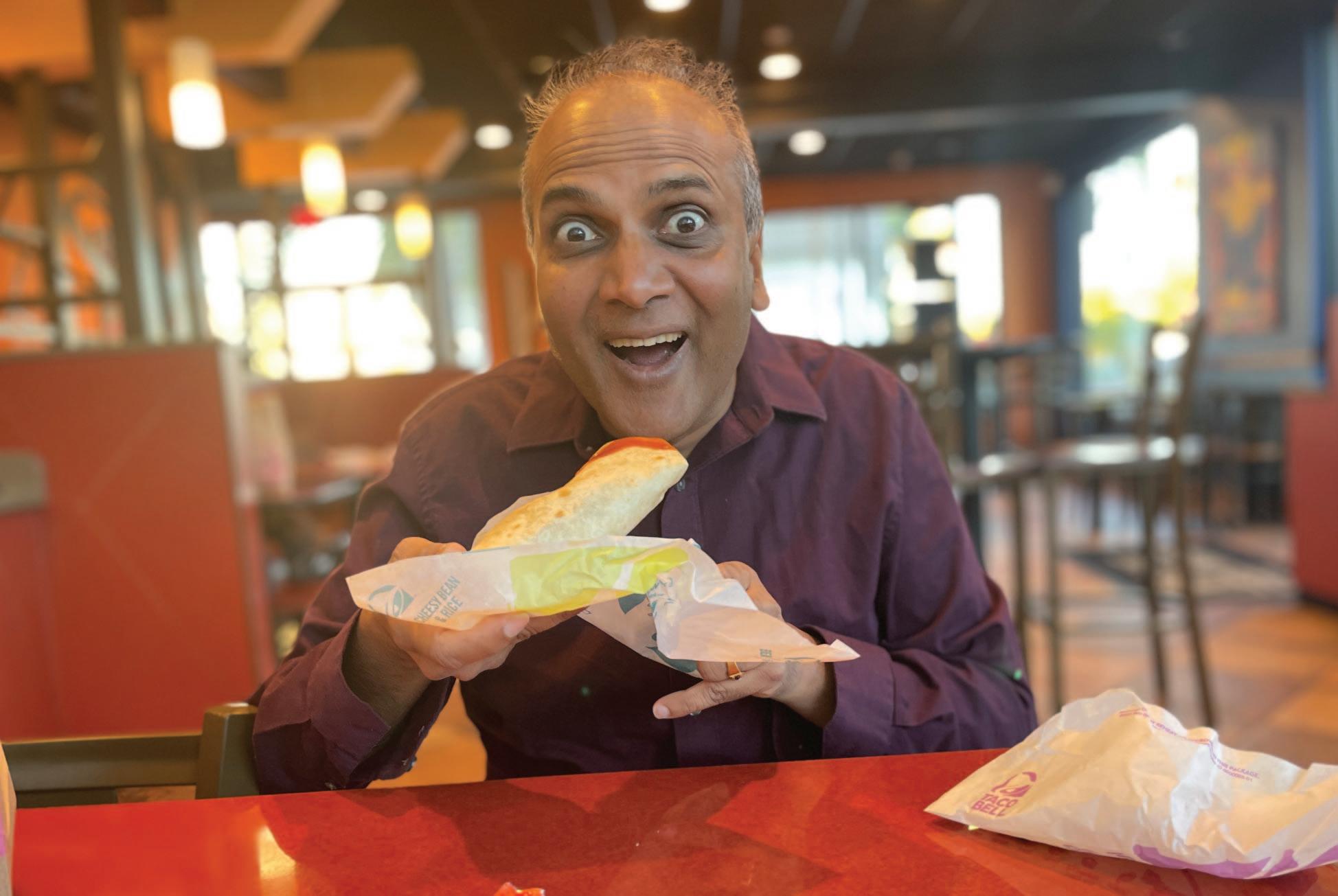 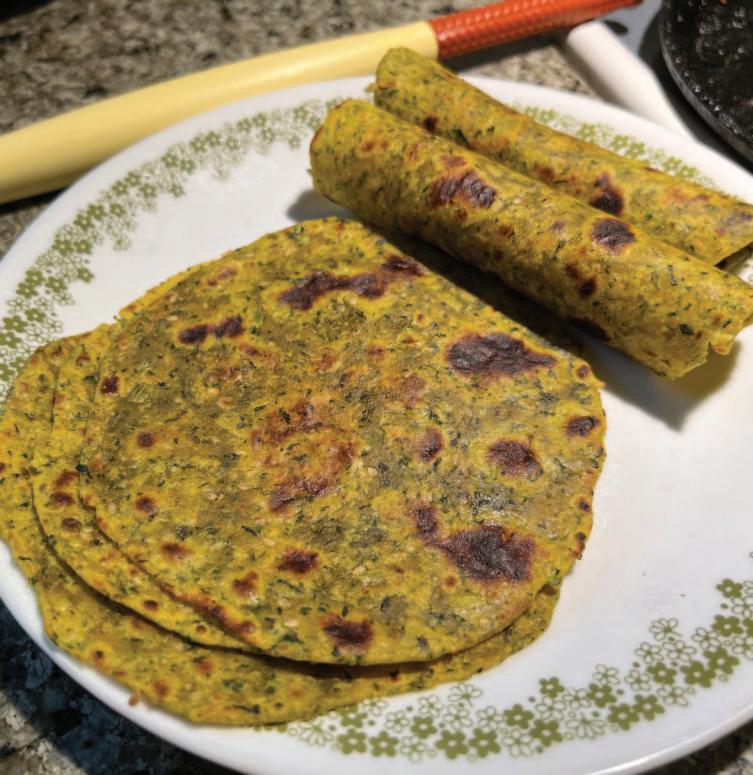 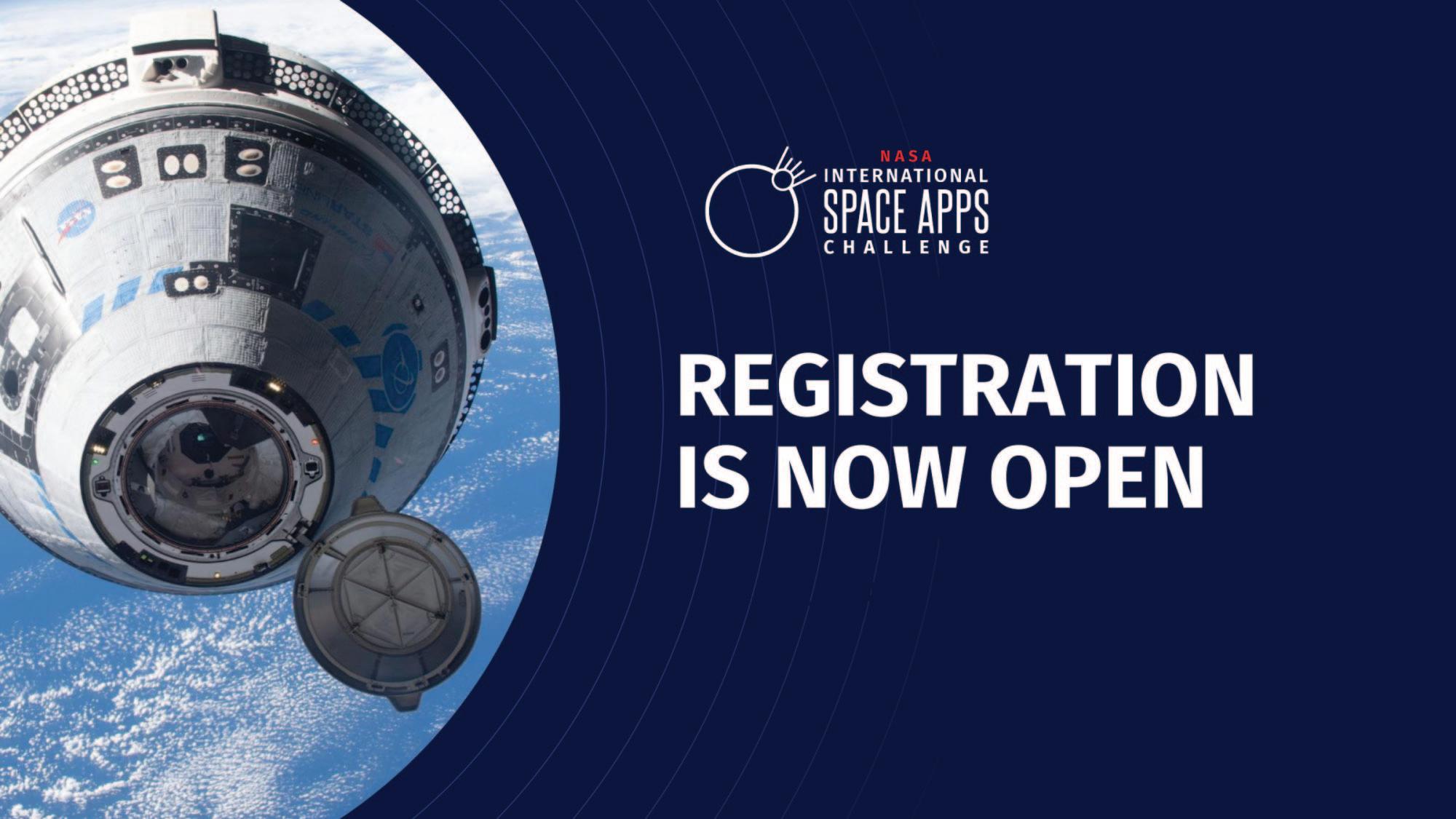 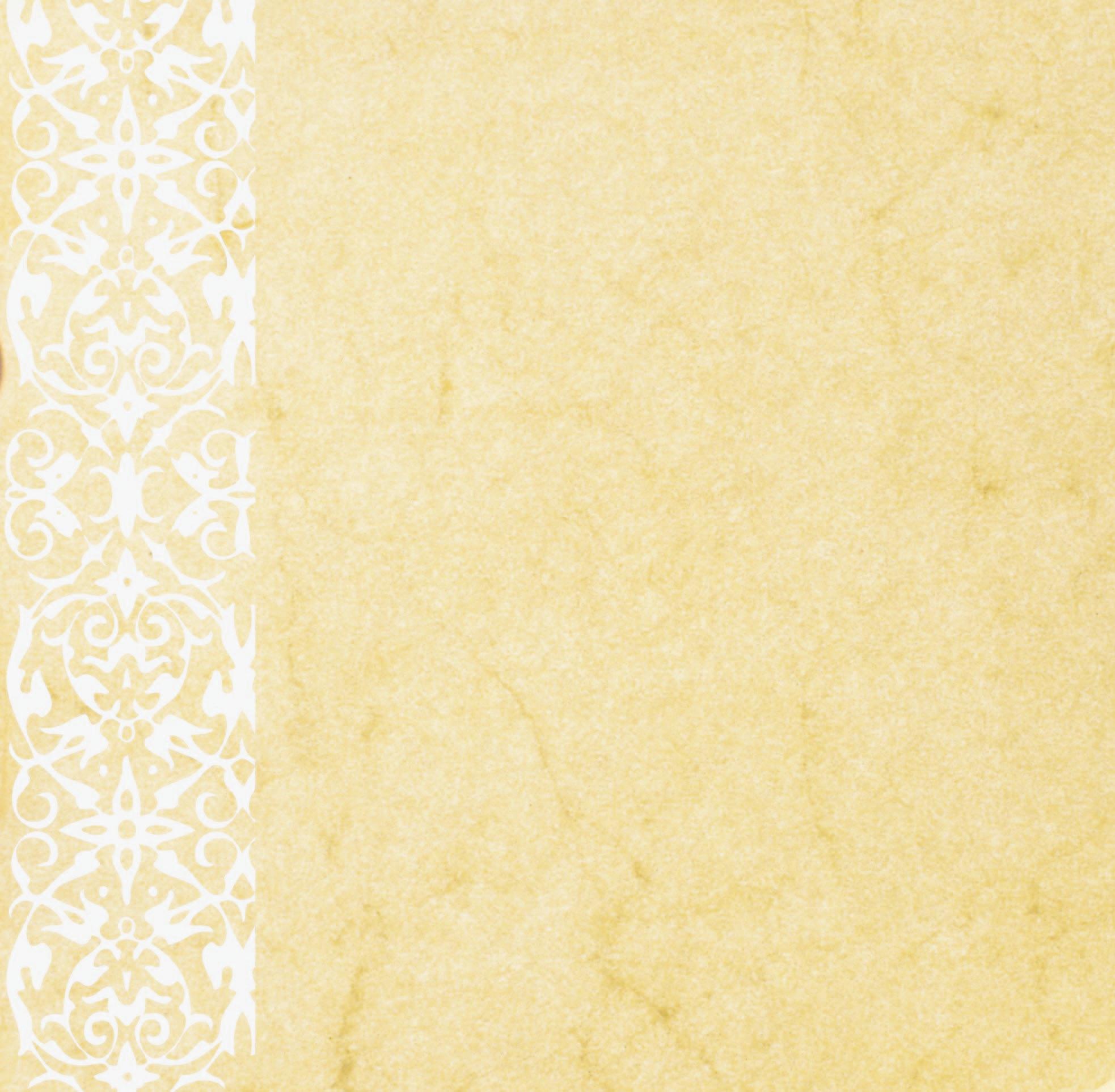 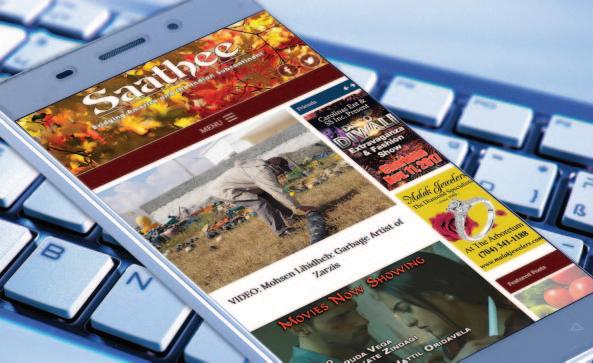