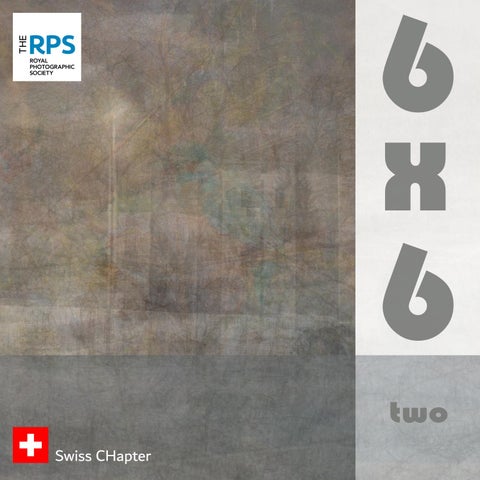 Richard N Tucker ARPS The landscapes that we show in our photographs are only versions of what was before us at the moment of pressing the shutter. We select by framing a scene, modify through shutter speed, sensitivity, aperture. We alter the image in post-production whether analogue or digital. But most of all we shape that landscape through ourselves, by our choice of a view, a moment. We make that vision personal. There is no such thing as an object landscape. All are in some way interior landscapes particular to the individual photographer. This second edition of 6x6 did not set out to have a theme, but that is what we got from our contributors. Michael Qvortrup isolates elements, small movements to represent a larger context. Sergio Figliolia presents a stark, empty world of suburban Rome. A landscape we create reflecting our society. The vast stretches of the Sahara or the searing light of White Sands, become miniatures; patterns of light and shade, with few indicators of scale, through the eyes of Urs Haeberli. The converse is to be found in the aerial photographs of Ulrich Ackermann. Large views of rivers and mountains in the Arctic begin to look like abstract designs. Neil Dodd’s landscape is filled with colour and a sense of movement even when he has captured a bird or animal. Everything is about to change, the season, even the plants. The object view is personalised. Jill Taylor’s winter landscape is also a very personal reaction to the patterns man has made in the Jura which are brought out by the snow. Your views on 6x6 are most welcome.

My interest in photography started with landscapes, trying to capture and convey the impression of the majesty of both the common and the uncommon landscape. Over the years this interest has both broadened to more genres, like close-ups and macro, but also narrowed into more simpler representations of the various subjects. When I come upon a potential subject, I try to work out what part or aspect it was that caught my interest, and then narrow the resulting image down to just that part, but without going into the purely abstract. I consider those images the most successful where, when seeing the image again, I recognize the feeling of the situation before the situation itself.

Misty Morning On the Alp

Stay On the Right Side

Michael Qvortrup Originally from Denmark, I now live in Switzerland and have done so for the last 35 years. My day job is as a consultant for bespoke software development, and when that is not creative enough, I turn to photography. I have been involved in photography for over 20 years, with varying intensity. For the last ten years I have worked on turning it into a more serious hobby, first by participating in workshops and excursions with friends, and more recently by joining the RPS.

Focus is on the outskirts of Rome and its new districts. So similar to each other. So different from what foreigners think of Rome. New residential areas with almost no public services, growing next to huge shopping malls. Desolate corners. Temporary limitations. Improvised dumps. The lights of the lampposts are almost the only incarnation of public services. The glow in the middle of the frame, modern comet, tries somehow to capture the attention of people passing by only by chance. It is in this case an epiphany of nothing. A safe area instead, for those living in these districts. The only perimeter of light before slipping into the darkness. These are also the boundary areas where the fight between humans and nature goes on. After every victory, every human conquest, a flag would be put up to state that victory. The light of the lampposts is the constant and ubiquitous flag of human civilisation. This way the area is, by means of the lamppost, marked as safe, cleared, colonised, gained to human usage.

Sergio Figliolia ARPS I was born in Salerno, Italy, in 1978, where I graduated in Electronic Engineering. I have subsequently studied the language of photography, reportage photography and photo editing at Officine Fotografiche and post production at 10b Photography. My work has been exhibited and featured at Fondazione Forma (Milan), “Festival dell’autore Diecilune” (Naples), Fotoleggendo 2012 (Rome), the RPS Biennial 2013 (Royal Albert Hall, London and other galleries in the UK), the 156th RPS International Print Exhibition, Le Journal de la Photographie. I hold an Associateship (ARPS) Distinction of the Royal Photographic Society . I have lived and worked in Italy, Hungary, Germany, the UK and Sweden and currently live in Norway.

Being in the middle of nowhere, watching unlimited horizons and big skies. Being inspired by endless drama of changing forms through wind and light. Freedom at its best! - at least for me. One could find it on oceans and in deserts. I opted for the deserts especially the sandy ones. All photos taken in the Sahara except the white ones (White Sands, New Mexico)

Urs Haeberli Born and grown up near Biel (Swiss German part). First dark- room at the age of 15 in the bathroom of my parent’s house. Worked in Biel in Finance and Control and the last 20 years as a General manager in Zug. Retired 5 years ago. Frequent trips to the Sahara from 1970-2019 - hopefully more to come... I like photography, traveling with my wife and our dog in our small 4x4 truck, cycling and repairing things - and watching the clouds.

This sequence of aerial photographs is from a larger collection shot in arctic north-west Alaska, in 1980. Shooting with a Nikon F2 AF and a 105mm lens, on Kodachrome 64, this was my first experience of aerial photograph. The view from a high-wing Cessna is uninterrupted and gave me such wide views of this graphic landscape. Since then, aerial photography has played a frequent part in my work. Being there with a camera in your hands is totally different to seeing the world from a drone.

Ulrich Ackermann B. 1947. Switzerland. From an apprenticeship in photography to the development of his vertical format photography, Ulrich Ackermann has travelled the world and his work has appeared in books, magazines, newspapers and exhibitions. Over the last fifteen years he has developed a long vertical format using a Hasselblad X-Pan camera. This unusual format has been to the fore in his latest books on the Dolomites, Trees in Switzerland and the ancient larch forest in Canton Valais in Switzerland. www.fotolangformat.ch

I started on a new journey in Sept to further my photographic hunge tions I felt that I had exhausted which of course is never the case, landscape.

Before long I found a relatively ne raphy: Creating a professional po that would take me formally throug but also making me step outside th and techniques. The culmination of 12 images on a particular genre in

I chose nature as it encompassed scapes, for me the tranquility an respect and observe but also to en to my sometimes stressful day allo observe.

The wait for the result was worth The six images that follow were pa I joined the RPS.

tember 2020 looking for a project er for nature. With COVID restricthe local area close to my home, as the seasons change so does the

ew ten-week course ‘Digital Photogortfolio’ with the Open University, gh some things I had already learnt he box a little and try other genres f which was to present a panel of ncluding a statement of intent.

wildlife and the surrounding landnd natural beauty is important to njoy. It also serves as an opposite owing my mind to wander and just

it, as I was awarded a distinction. art of my submission and the reason

Neil Dodd Born in 1970, originally from Horsham in the heart of Sussex, UK, he studied engineering and electronics before joining Philips Radiotherapy Systems and then Elekta installing and servicing worldwide as a systems specialist. Transferring to Switzerland in 2004 continuing to support cancer treatment systems. Having always had an interest in photography through travelling with work, it is only in the last 10 years that it has developed into a passion and an escape. Completely self-taught he recently completed an OU course in digital photography and following this joined the RPS.

The Jura is a chain of mountains some 1500 metres high on average lying north of Lake Geneva extending in a north easterly direction. It’s an area mainly of dairy farming where the cows laze in the summer sun but are then brought to the lowlands to remain indoors for the winter snows. Winter is the season when this area changes the most. Gone are the green fields and endless woods of similar fir trees. The cold season brings a much more graphic appearance as the snow highlights the shapes and forms of this rural landscape. It’s as if the cold, crisp weather and more dramatic skies sharpen up the outlines. For me, despite the freezing temperatures, the pleasure of walking there is much greater than in the hot summer months.

Jill Taylor LRPS My two degrees of Anatomy and Physiology from Bristol university and Optometry from Manchester university have been a useful basis for my interest in photography. Having started in the days of 35mm film cameras (I still possess an Olympus OM1 film camera) and use of my own dark room, I moved onto digital cameras in 2013. I bought myself the digital OMD EM1 and found a suitable adapter to enable me to use my old Olympus Zuiko lenses. I’m still learning the differences and parallels between the old and newer methods, especially in black and white photography. My thirty year plus monochrome prints still show the richness of the deep blacks, something I find not so easy in digital photography. Now retired and having invested in a full format camera and professional printer plus the forever evolving software is quite a lot to keep up with. All this plus membership of the RPS, the Swiss chapter’s activities and subscription to the Landscape SIG, keep me busy.

Entries are accepted from all Swiss Chapter members. Please send images and text to the editor: tucker42@bluewin.ch

Pictures: Send at least six and no more than ten pictures from which six will be chosen. Images should be in JPEG and sRGB colour space, and 2500 pixels on the longest side. A portrait in portrait format and a 3/2 ratio, should also be included.

Text: Word Document. Optimum length between 100 and 240 words and should not

Biography: Should have maximum 700 characters (spaces included); which means about

6x6, a captivating showcase to exhibit and enjoy photography. Six members of the Royal Photographic Society’s Swiss CHapter present their finest work in this quarterly e-magazine. 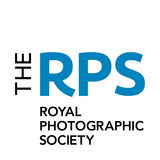 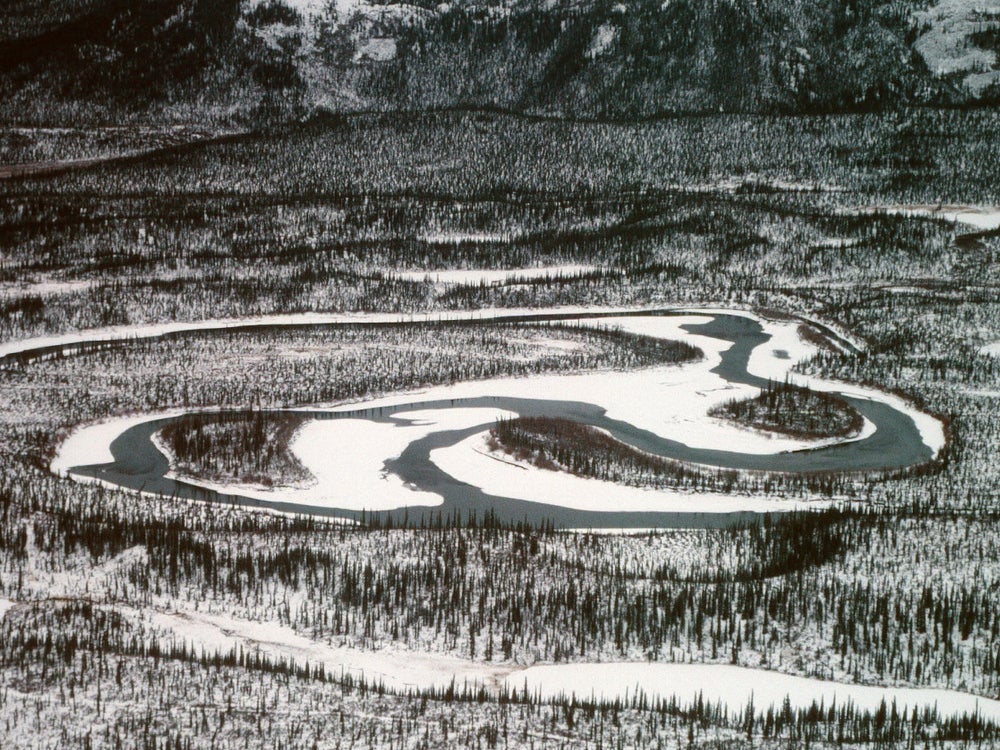 6x6 is a quarterly e-magazine, showing the work of the RPS Swiss CHapter members. 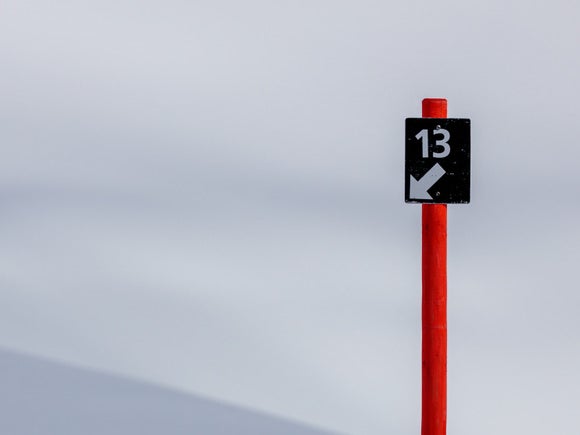 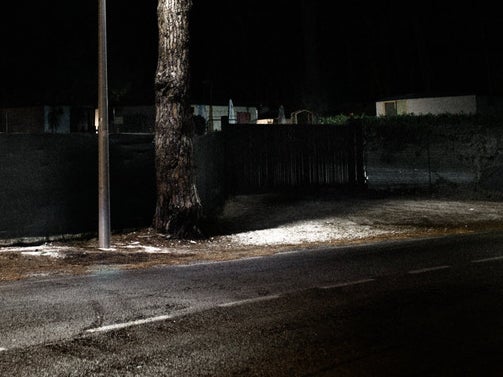 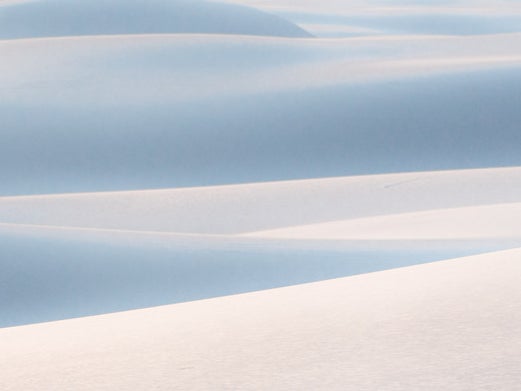 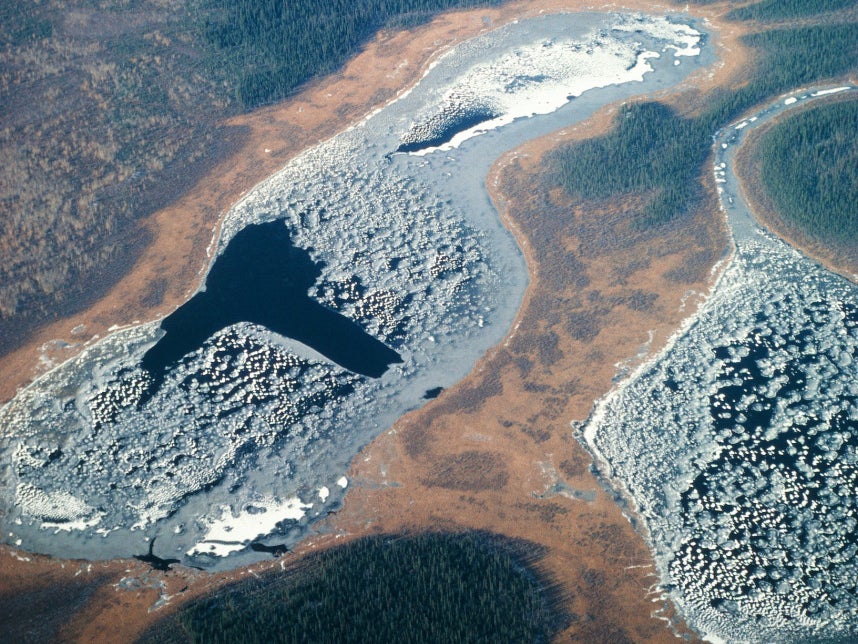 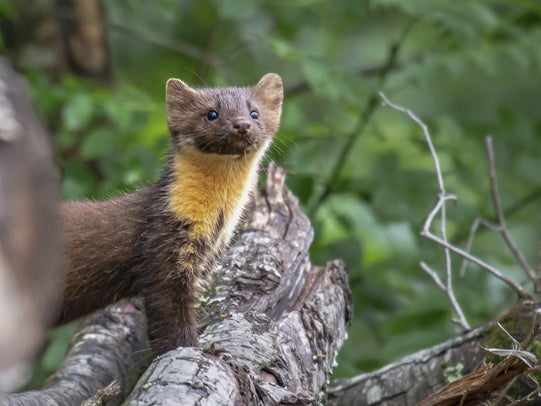