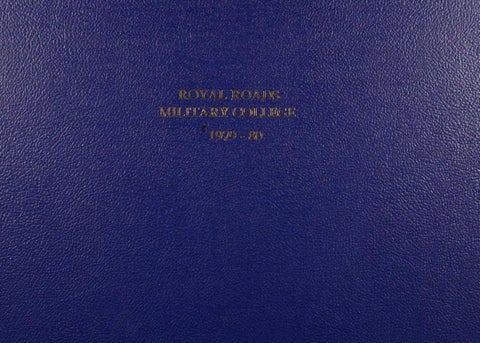 This album is a series of photographs taken of military officer cadets at Royal Roads Military College in Victoria, BC, Canada. From arrival in early fall until after graduation in June, this 1979-80 album tells the story of the academic year through photographs. The physical album is in the care of Royal Roads University Archives and owned by CFB Esquimalt Naval and Military Museum. The majority of these photographs were taken by college photographer Len Watling. 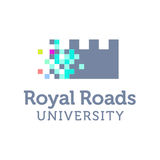