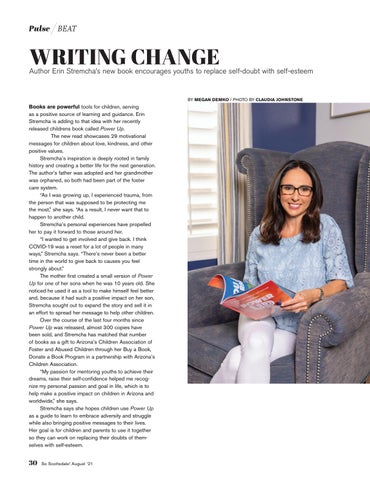 Books are powerful tools for children, serving as a positive source of learning and guidance. Erin Stremcha is adding to that idea with her recently released childrens book called Power Up. The new read showcases 29 motivational messages for children about love, kindness, and other positive values. Stremcha’s inspiration is deeply rooted in family history and creating a better life for the next generation. The author’s father was adopted and her grandmother was orphaned, so both had been part of the foster care system. “As I was growing up, I experienced trauma, from the person that was supposed to be protecting me the most,” she says. “As a result, I never want that to happen to another child. Stremcha’s personal experiences have propelled her to pay it forward to those around her. “I wanted to get involved and give back. I think COVID-19 was a reset for a lot of people in many ways,” Stremcha says. “There’s never been a better time in the world to give back to causes you feel strongly about.” The mother first created a small version of Power Up for one of her sons when he was 10 years old. She noticed he used it as a tool to make himself feel better and, because it had such a positive impact on her son, Stremcha sought out to expand the story and sell it in an effort to spread her message to help other children. Over the course of the last four months since Power Up was released, almost 300 copies have been sold, and Stremcha has matched that number of books as a gift to Arizona’s Children Association of Foster and Abused Children through her Buy a Book, Donate a Book Program in a partnership with Arizona’s Children Association. “My passion for mentoring youths to achieve their dreams, raise their self-confidence helped me recognize my personal passion and goal in life, which is to help make a positive impact on children in Arizona and worldwide,” she says. Stremcha says she hopes children use Power Up as a guide to learn to embrace adversity and struggle while also bringing positive messages to their lives. Her goal is for children and parents to use it together so they can work on replacing their doubts of themselves with self-esteem. 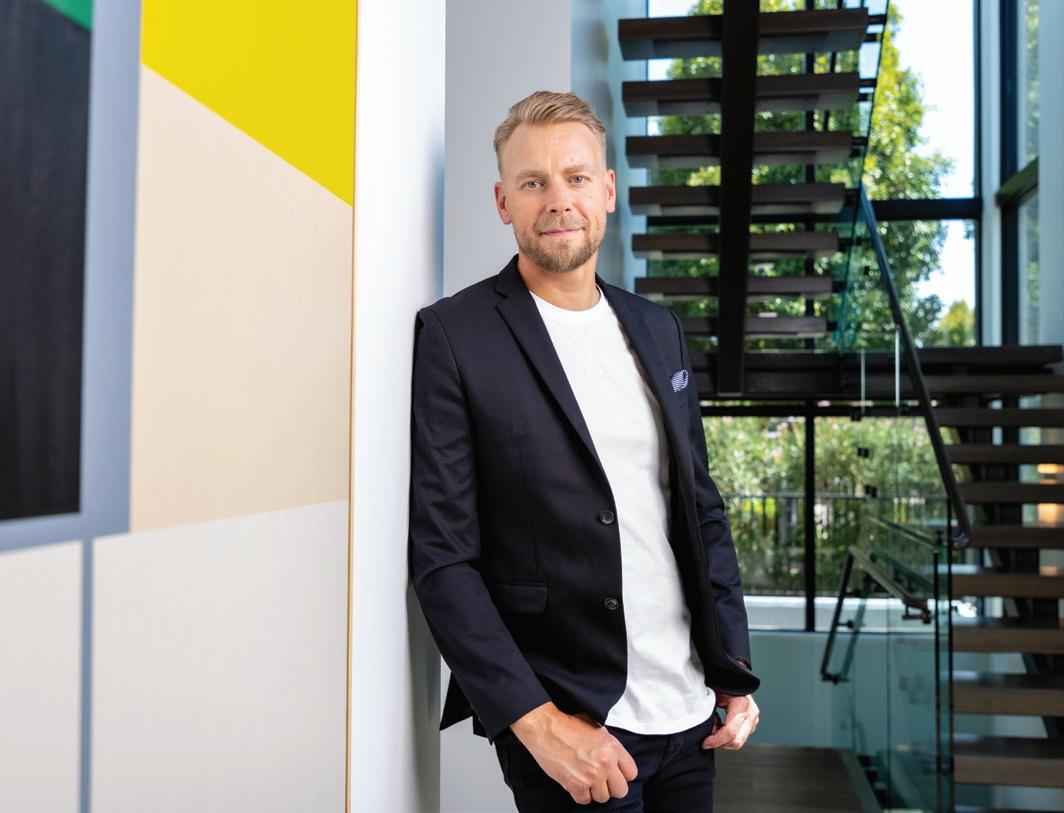 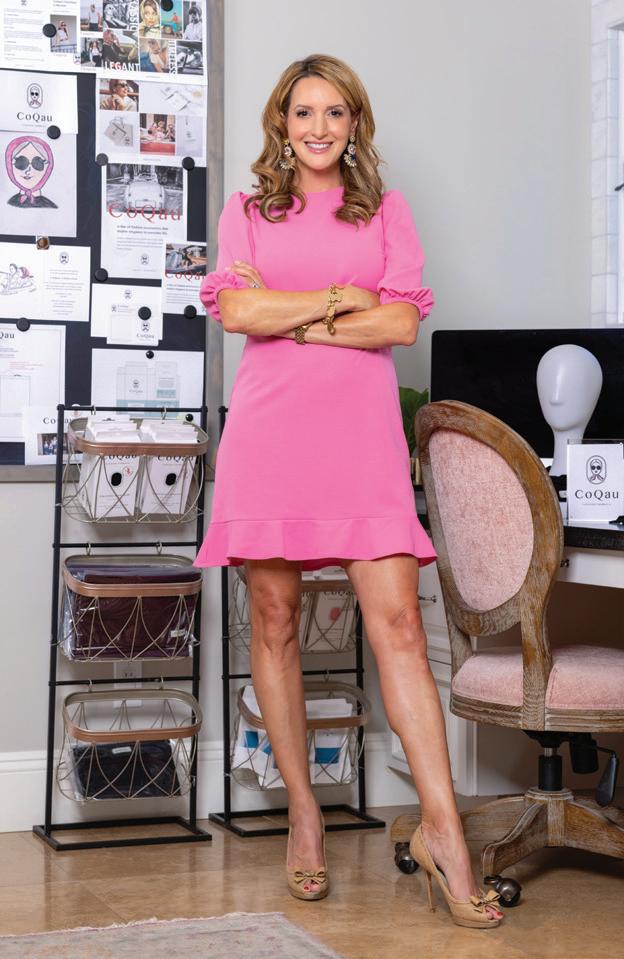 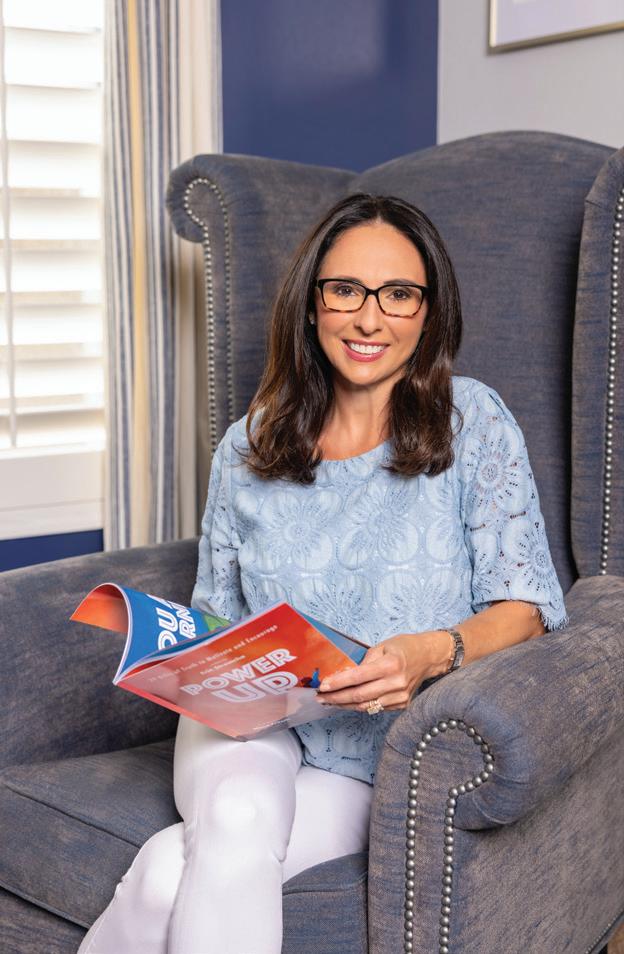 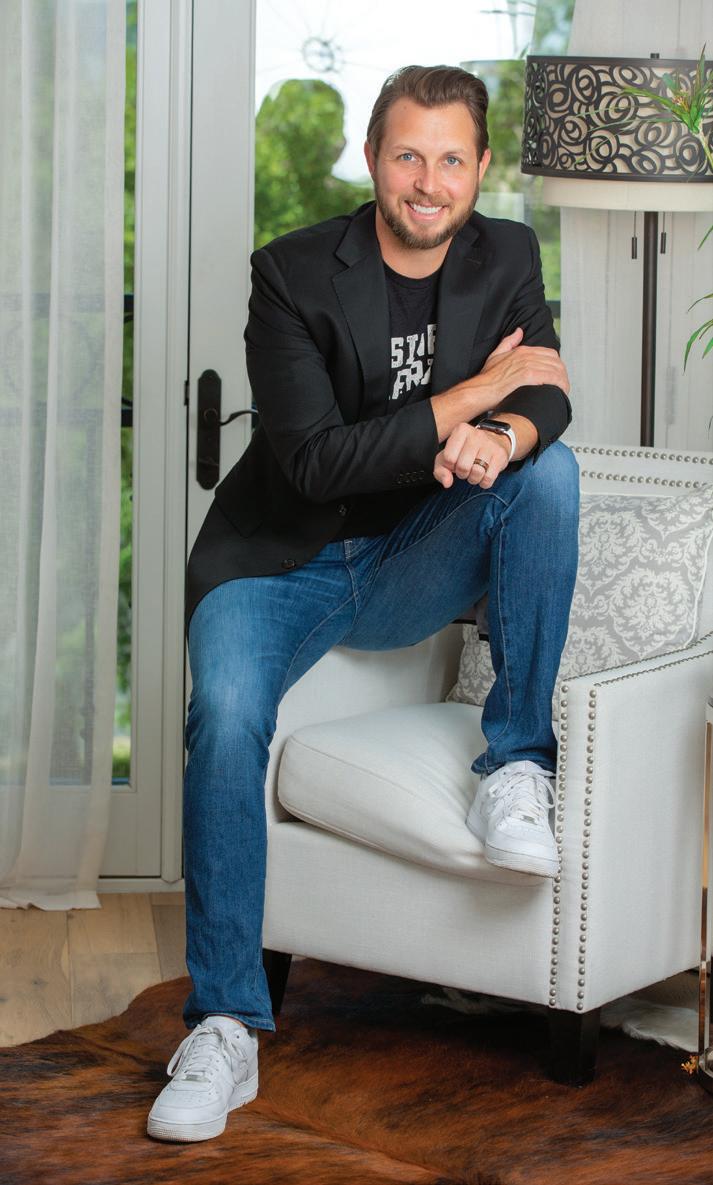 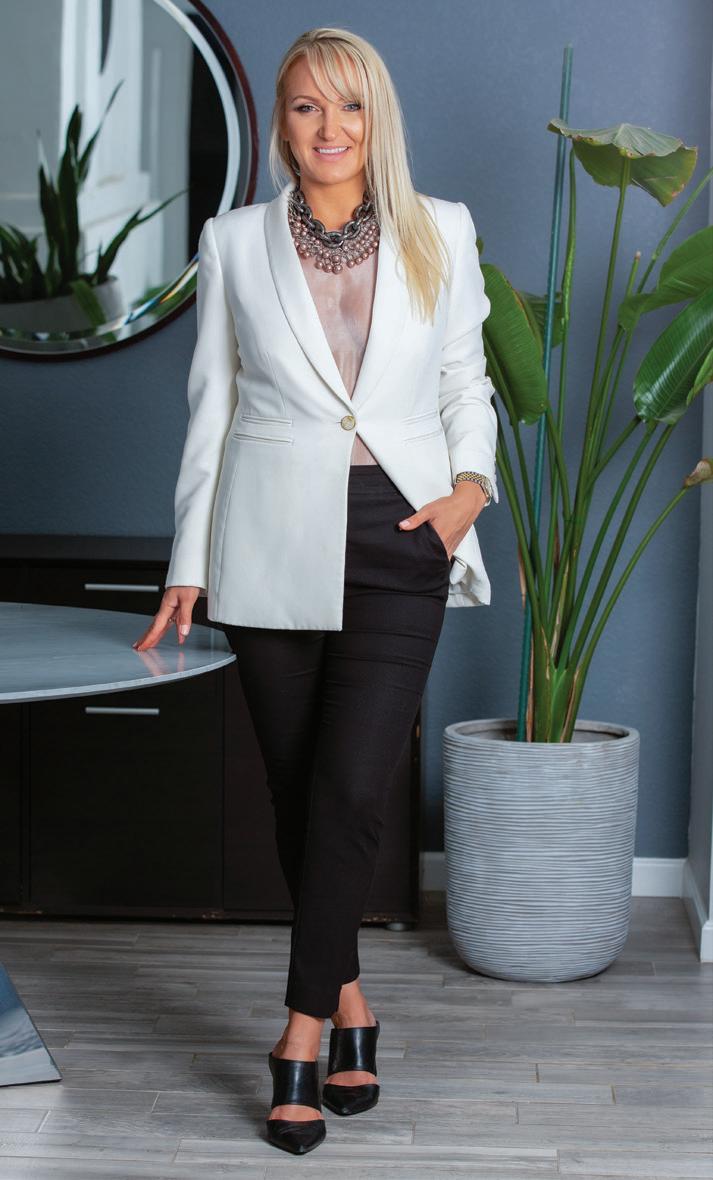 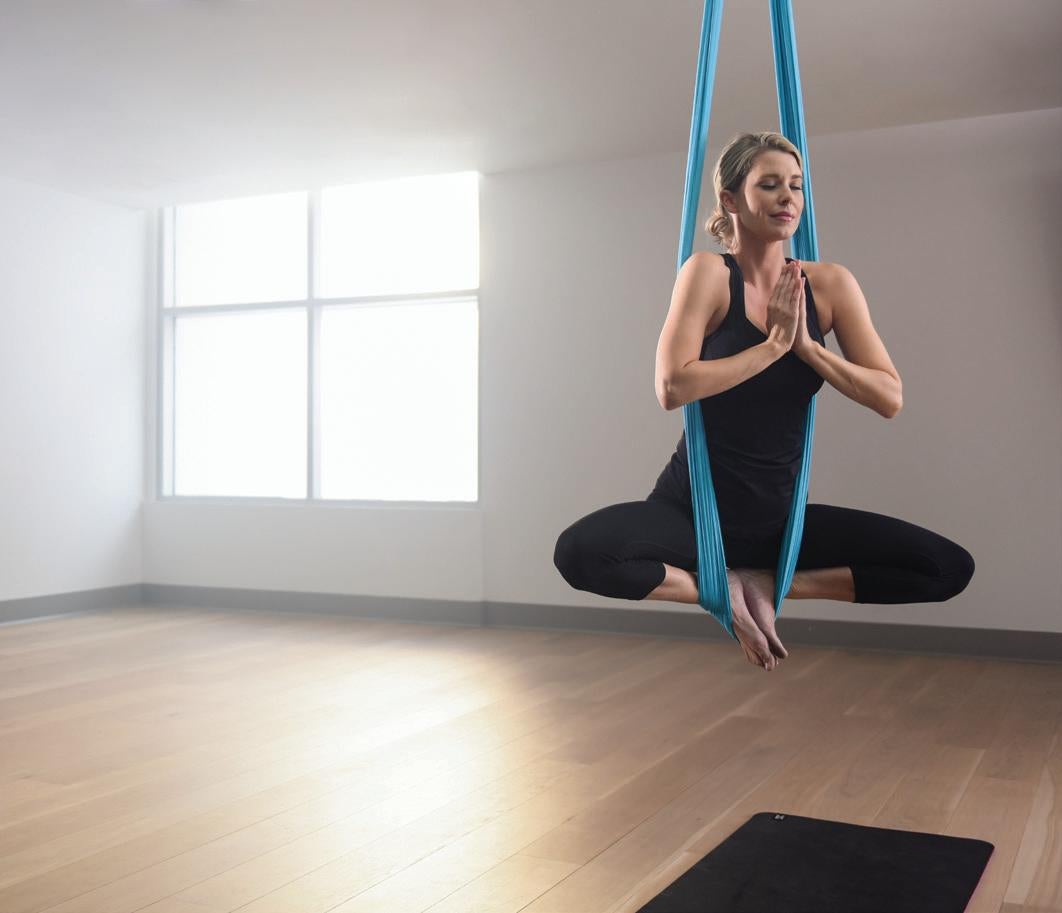 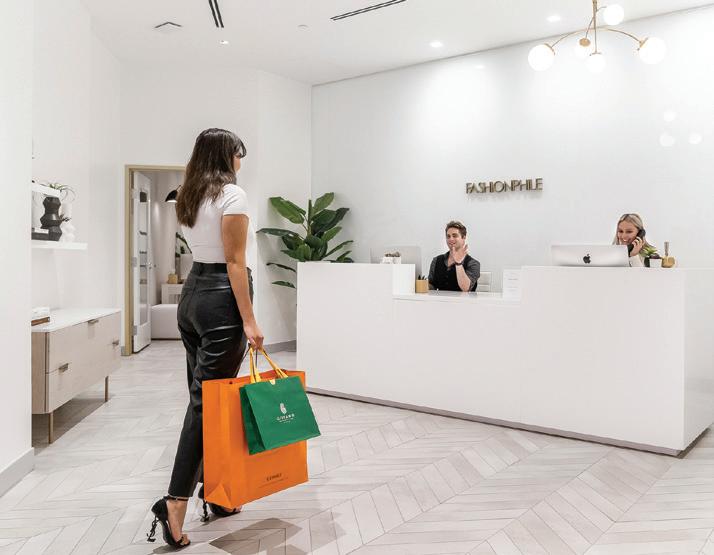 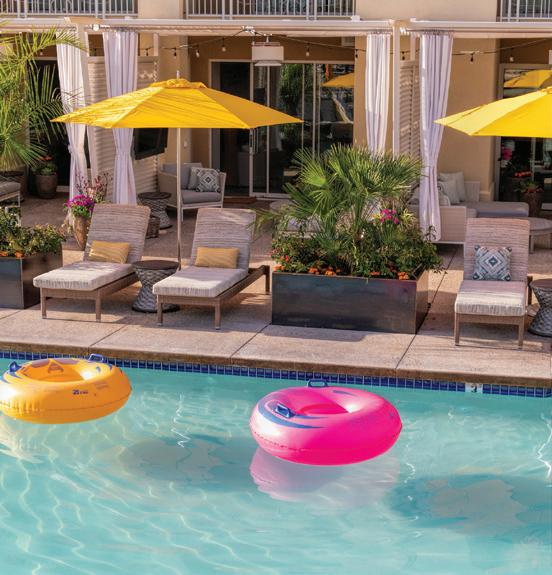 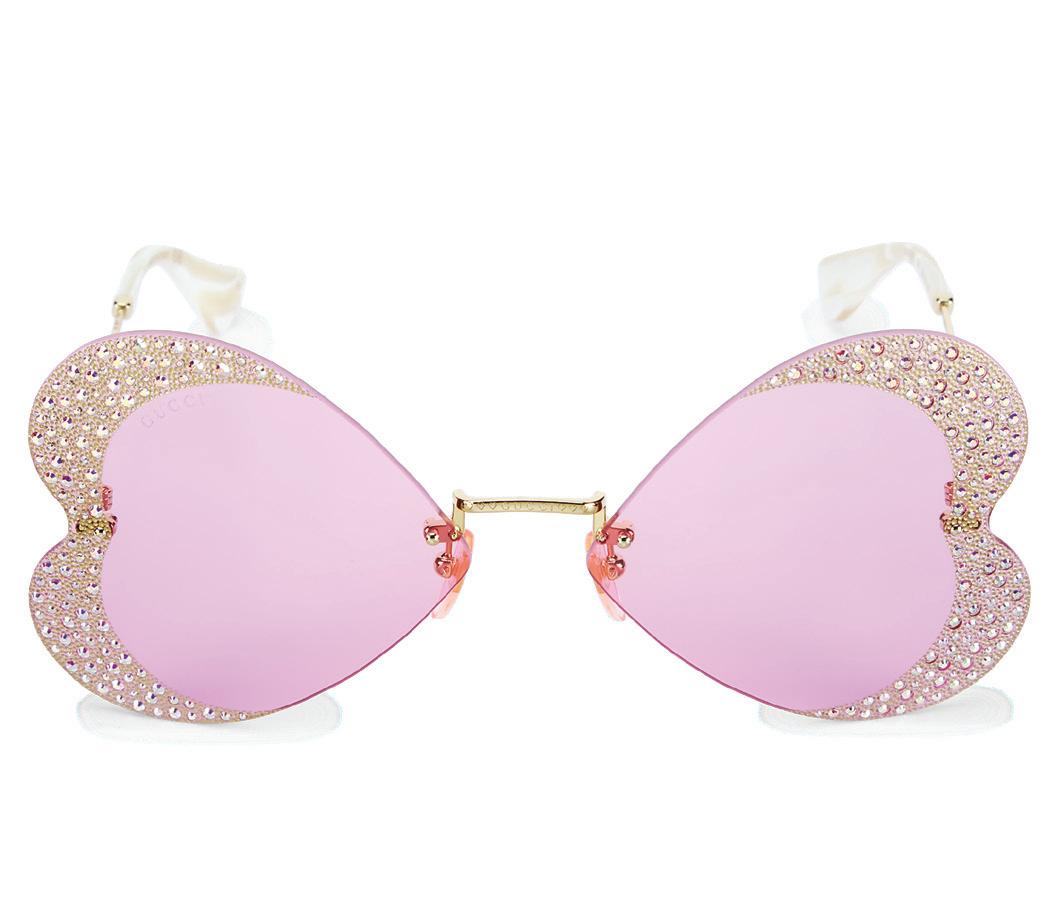 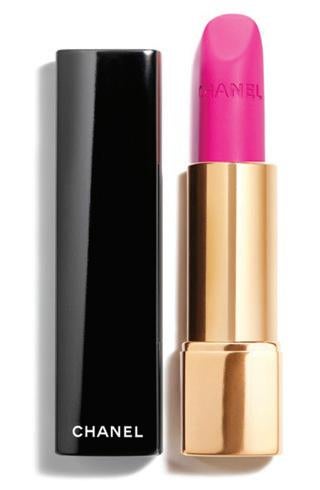 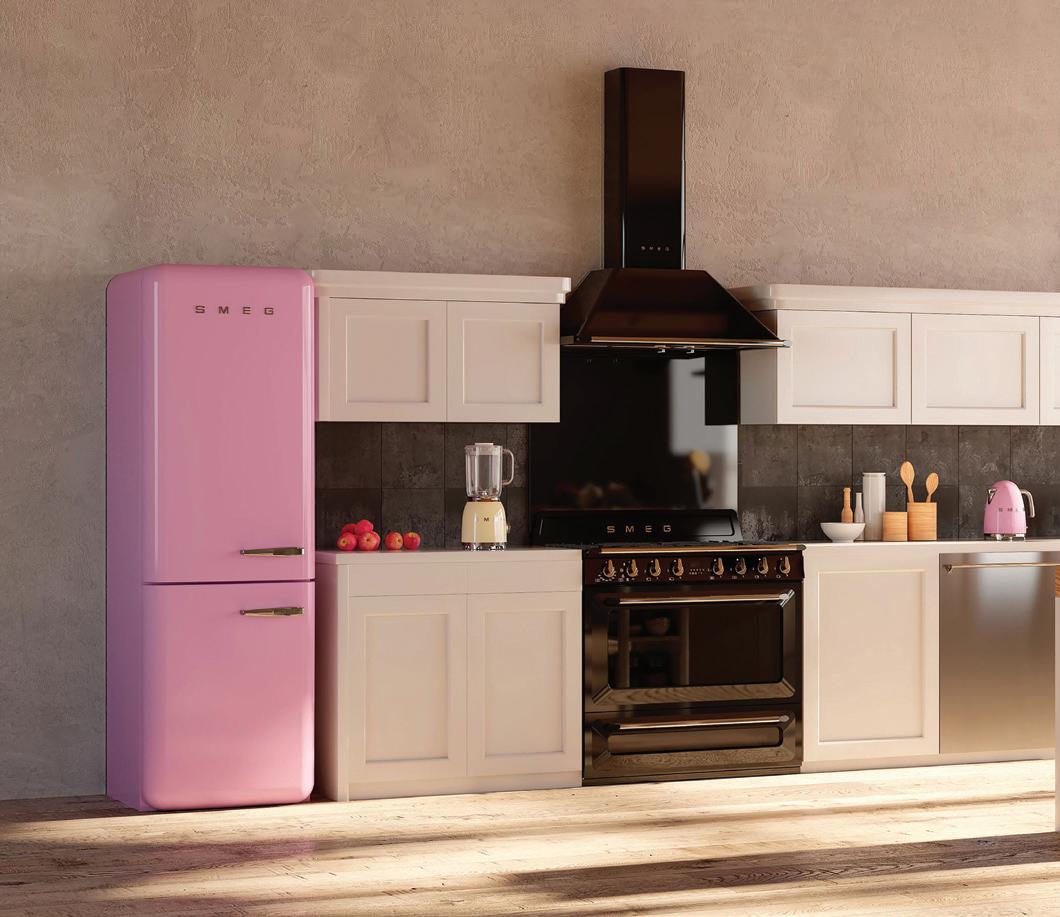 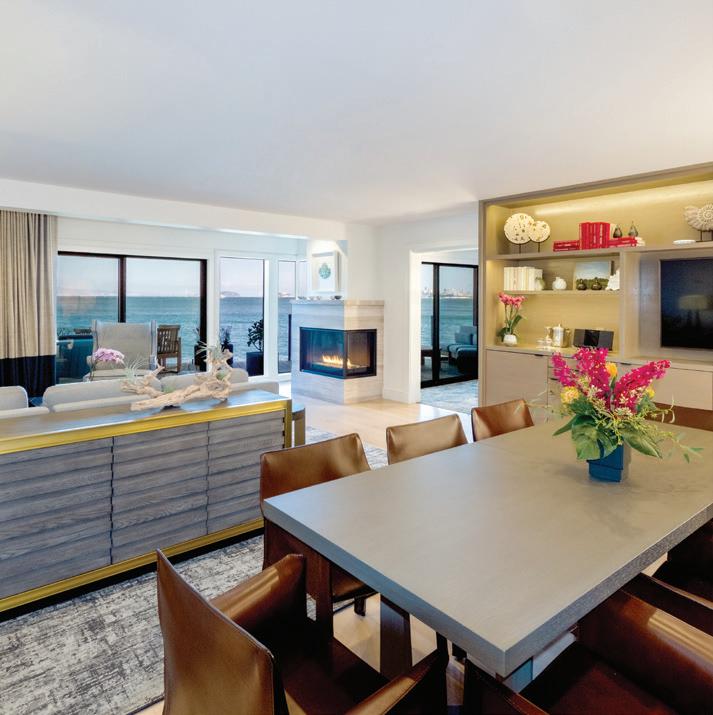 The Inn Above Tide 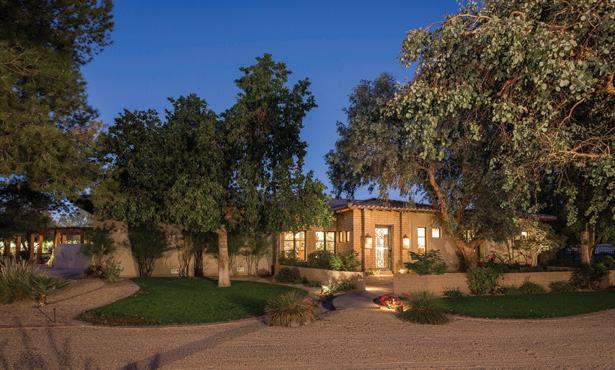 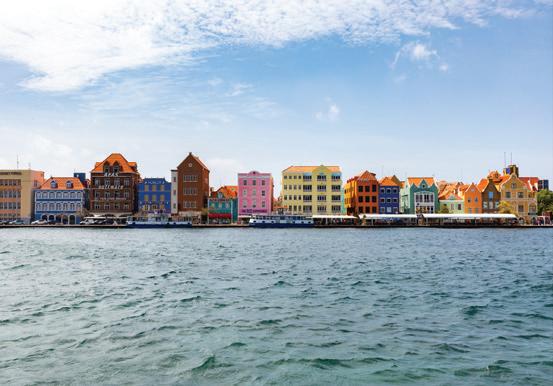 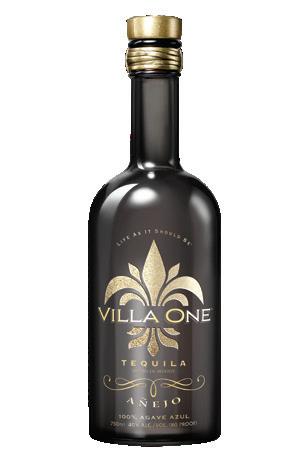 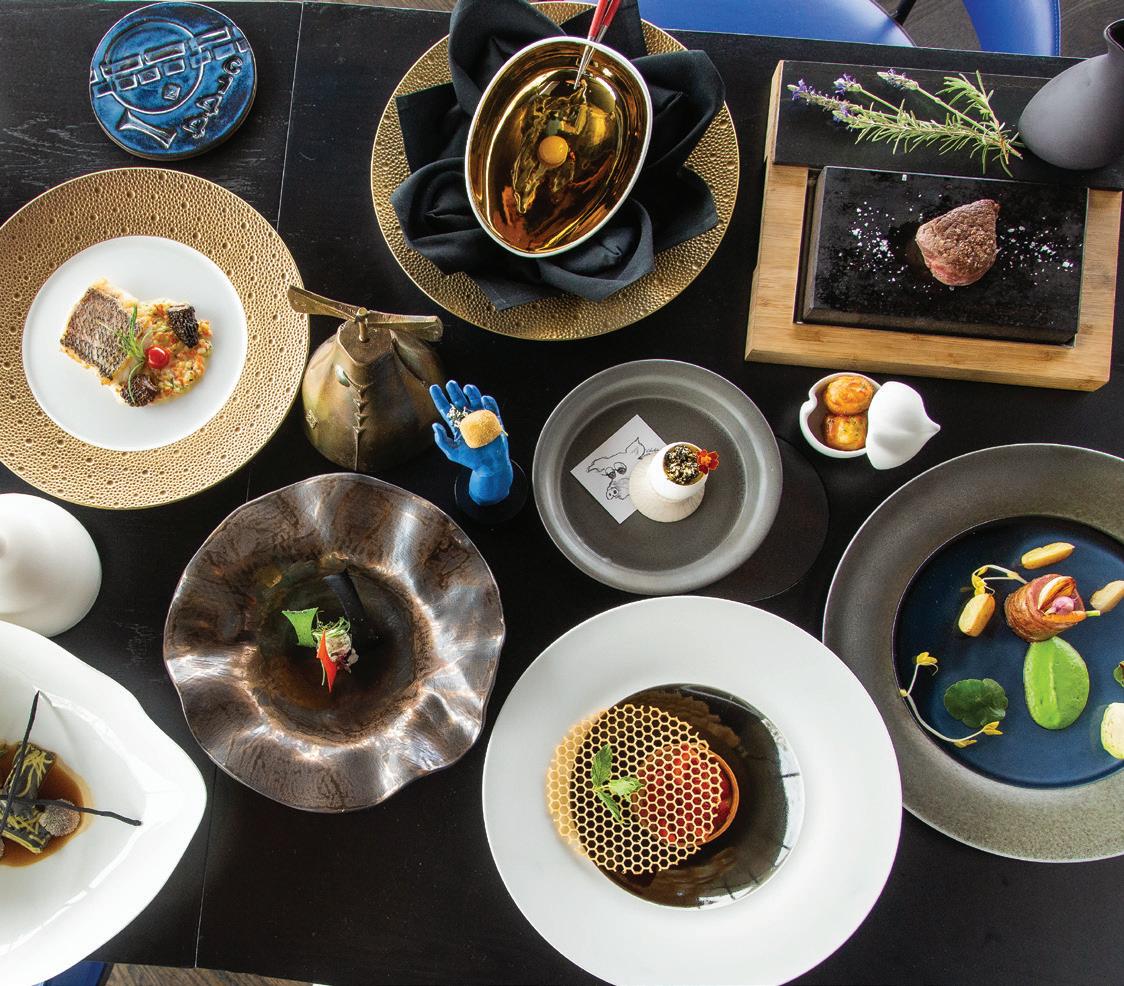 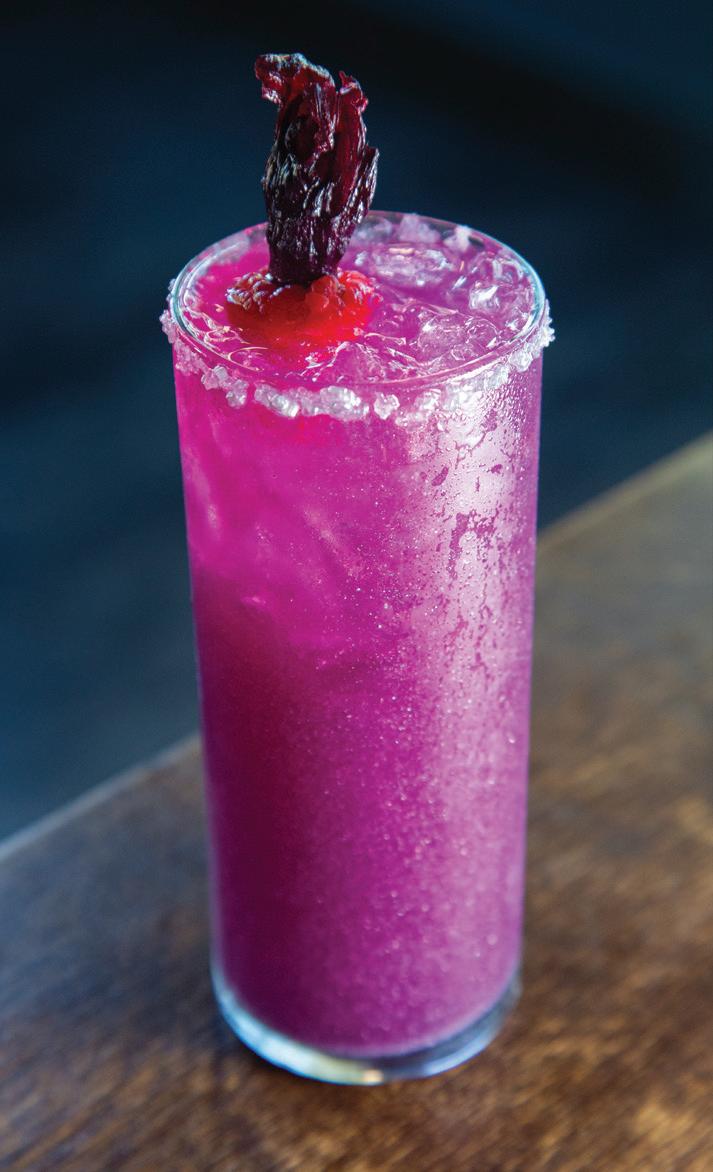 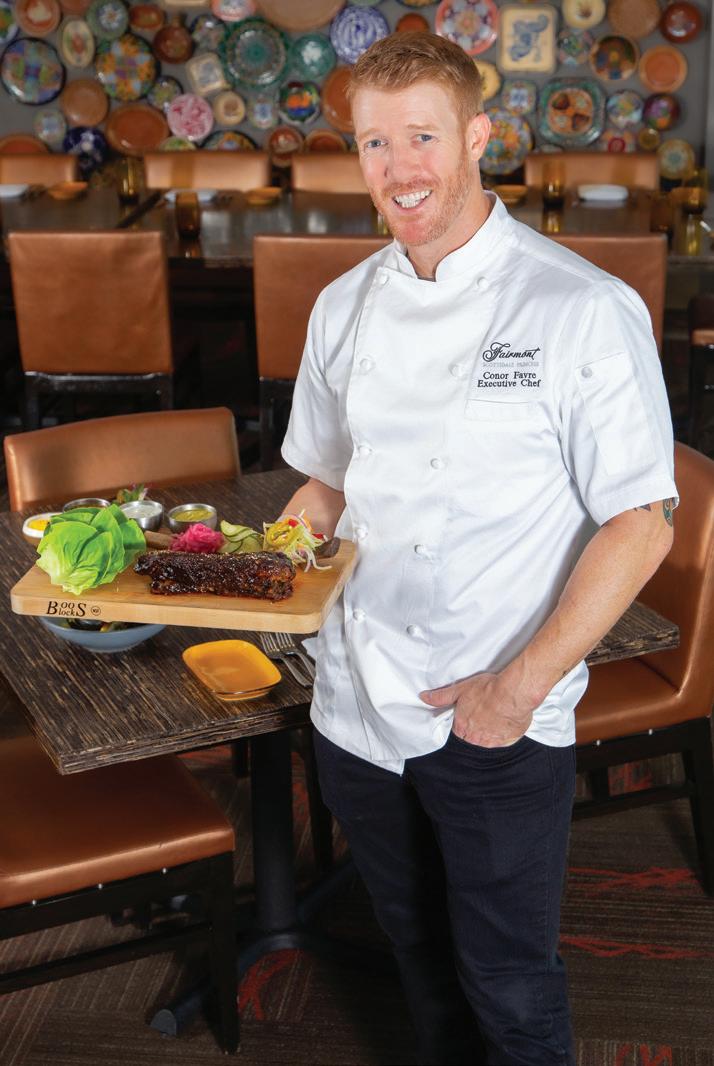 In the kitchen with Conor Favre of Fairmont Scottsdale Princess 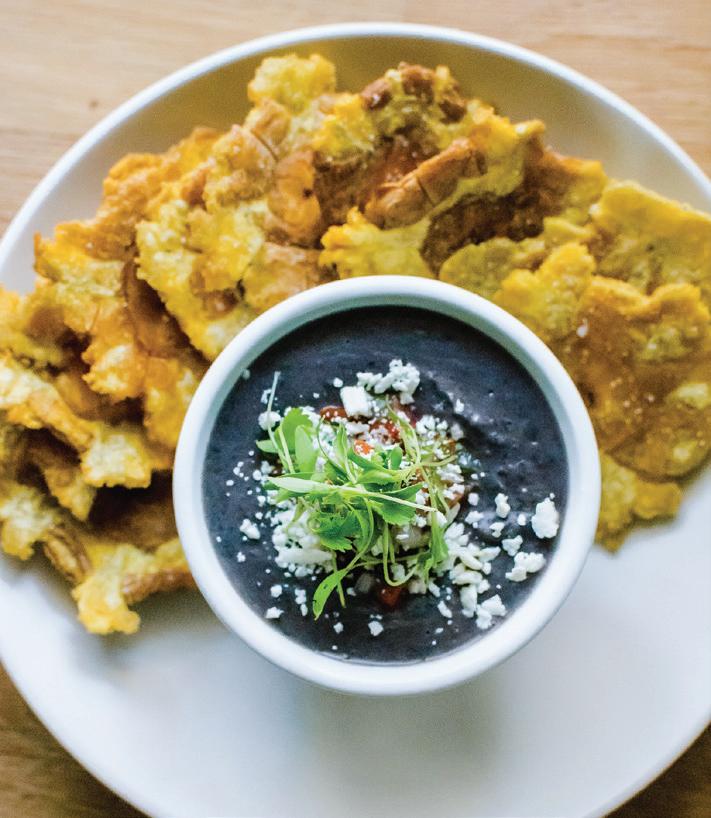 Tapas for the table