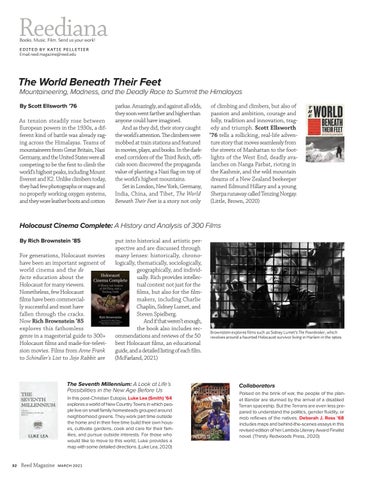 The World Beneath Their Feet

Mountaineering, Madness, and the Deadly Race to Summit the Himalayas By Scott Ellsworth ’76

As tension steadily rose between European powers in the 1930s, a different kind of battle was already raging across the Himalayas. Teams of mountaineers from Great Britain, Nazi Germany, and the United States were all competing to be the first to climb the world’s highest peaks, including Mount Everest and K2. Unlike climbers today, they had few photographs or maps and no properly working oxygen systems, and they wore leather boots and cotton

parkas. Amazingly, and against all odds, they soon went farther and higher than anyone could have imagined. And as they did, their story caught the world’s attention. The climbers were mobbed at train stations and featured in movies, plays, and books. In the darkened corridors of the Third Reich, officials soon discovered the propaganda value of planting a Nazi flag on top of the world’s highest mountains. Set in London, New York, Germany, India, China, and Tibet, The World Beneath Their Feet is a story not only

of climbing and climbers, but also of passion and ambition, courage and folly, tradition and innovation, tragedy and triumph. Scott Ellsworth ’76 tells a rollicking, real-life adventure story that moves seamlessly from the streets of Manhattan to the footlights of the West End, deadly avalanches on Nanga Parbat, rioting in the Kashmir, and the wild mountain dreams of a New Zealand beekeeper named Edmund Hillary and a young Sherpa runaway called Tenzing Norgay. (Little, Brown, 2020)

Holocaust Cinema Complete: A History and Analysis of 300 Films By Rich Brownstein ’85

For generations, Holocaust movies have been an important segment of world cinema and the de facto education about the Holocaust for many viewers. Nonetheless, few Holocaust films have been commercially successful and most have fallen through the cracks. Now Rich Brownstein ’85 explores this fathomless genre in a magesterial guide to 300+ Holocaust films and made-for-television movies. Films from Anne Frank to Schindler’s List to Jojo Rabbit are

put into historical and artistic perspective and are discussed through many lenses: historically, chronologically, thematically, sociologically, geographically, and individually. Rich provides intellectual context not just for the films, but also for the filmmakers, including Charlie Chaplin, Sidney Lumet, and Steven Spielberg. And if that weren’t enough, the book also includes recommendations and reviews of the 50 best Holocaust films, an educational guide, and a detailed listing of each film. (McFarland, 2021)

The Seventh Millennium: A Look at Life’s Possibilities in the New Age Before Us In this post-Christian Eutopia, Luke Lea (Smith) ’64 explores a world of New Country Towns in which people live on small family homesteads grouped around neighborhood greens. They work part time outside the home and in their free time build their own houses, cultivate gardens, cook and care for their families, and pursue outside interests. For those who would like to move to this world, Luke provides a map with some detailed directions. (Luke Lea, 2020)

Brownstein explores films such as Sidney Lumet’s The Pawnbroker, which revolves around a haunted Holocaust survivor living in Harlem in the 1960s.

Collaborators Poised on the brink of war, the people of the planet Bandar are stunned by the arrival of a disabled Terran spaceship. But the Terrans are even less prepared to understand the politics, gender fluidity, or mob reflexes of the natives. Deborah J. Ross ’68 includes maps and behind-the-scenes essays in this revised edition of her Lambda Literary Award Finalist novel. (Thirsty Redwoods Press, 2020) 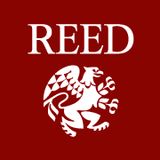 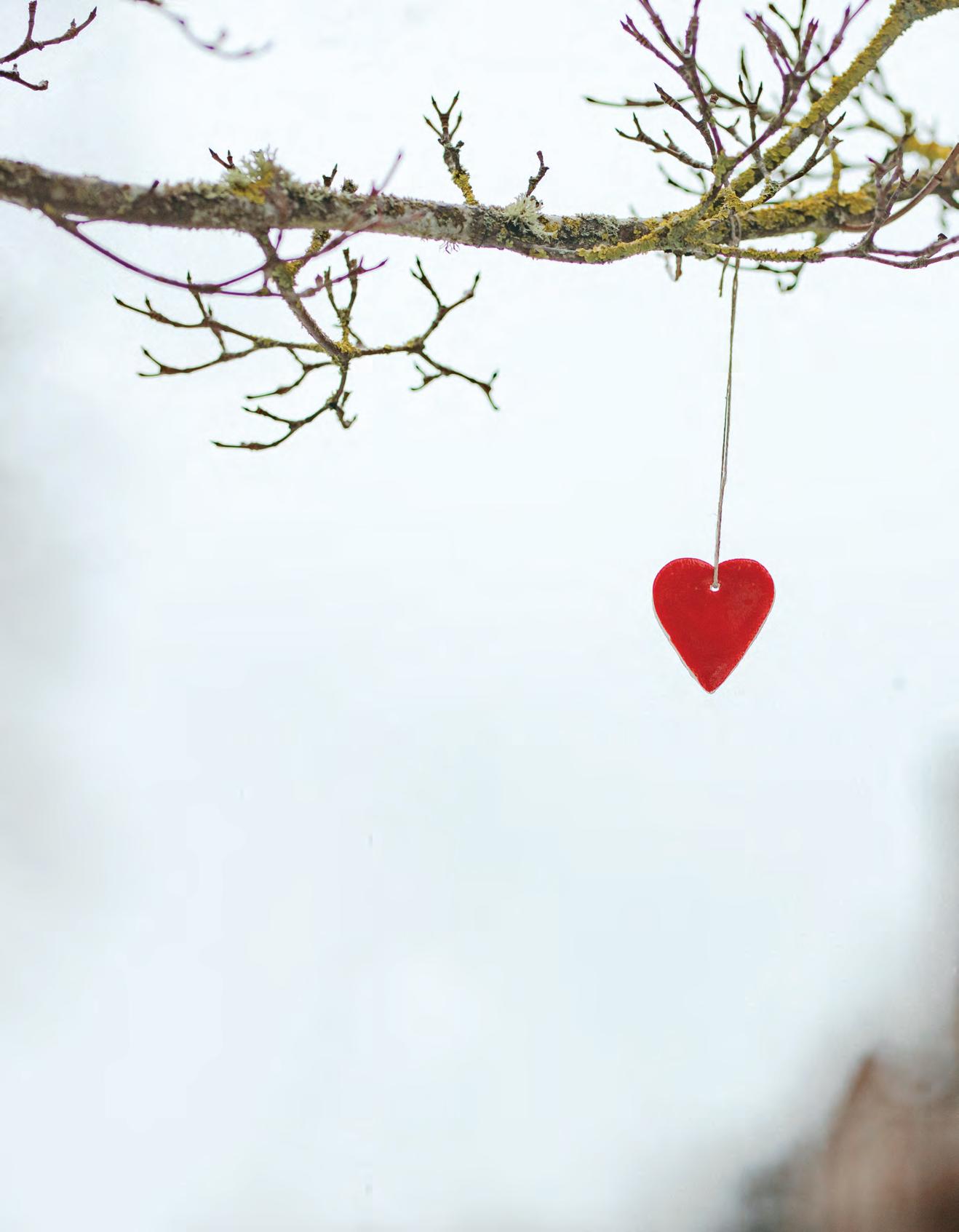 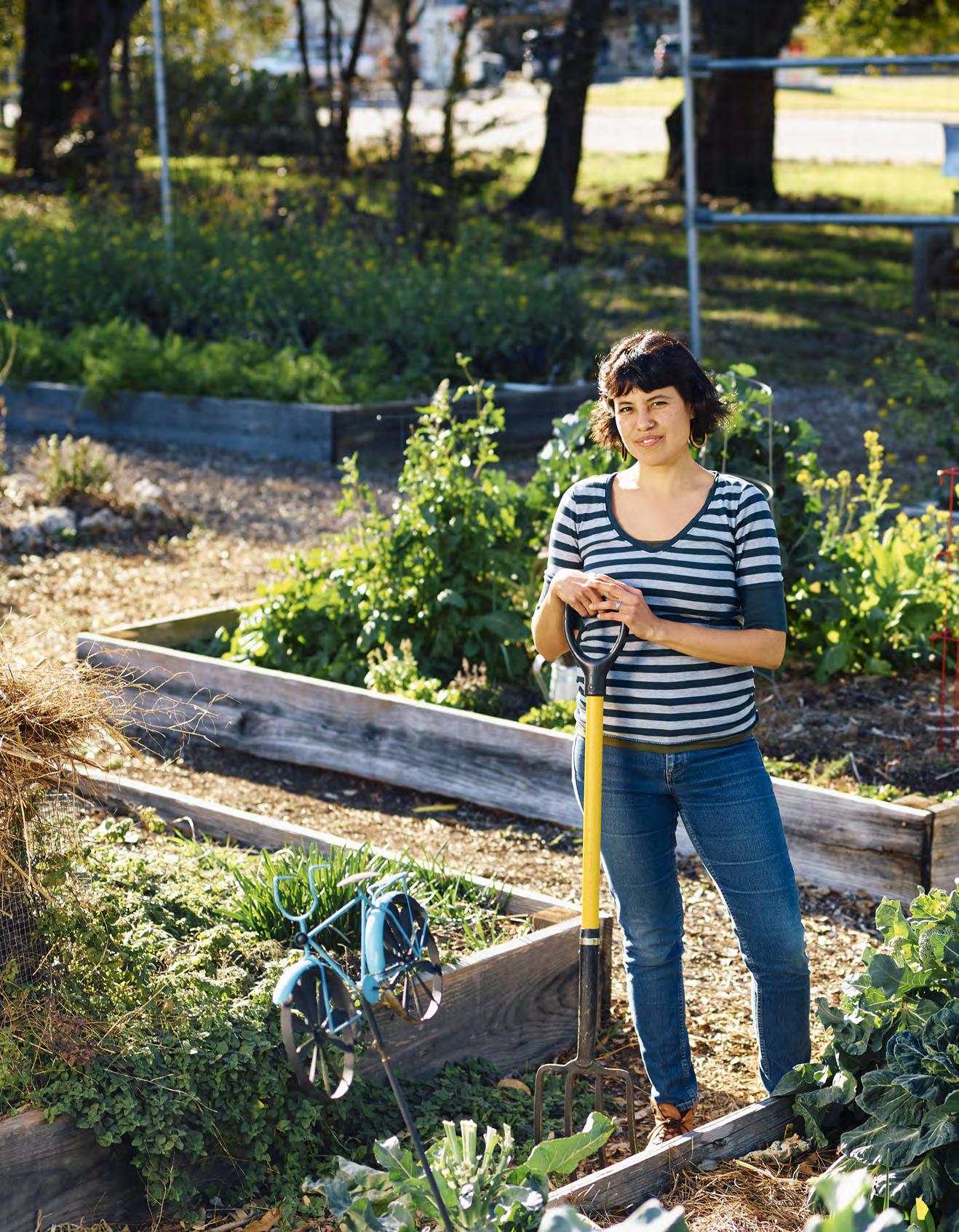 Plant the Seeds of Change

Community gardens are a tool for social change 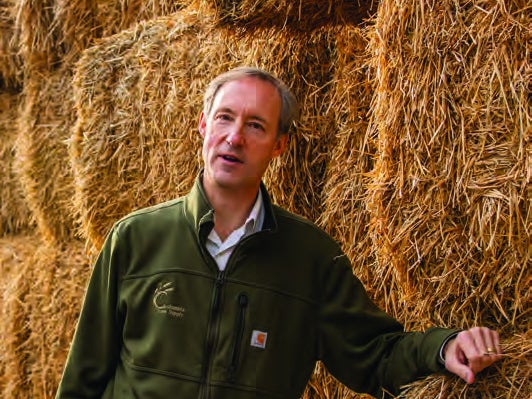 Don’t chop down trees to make paper. Use an agricultural waste product 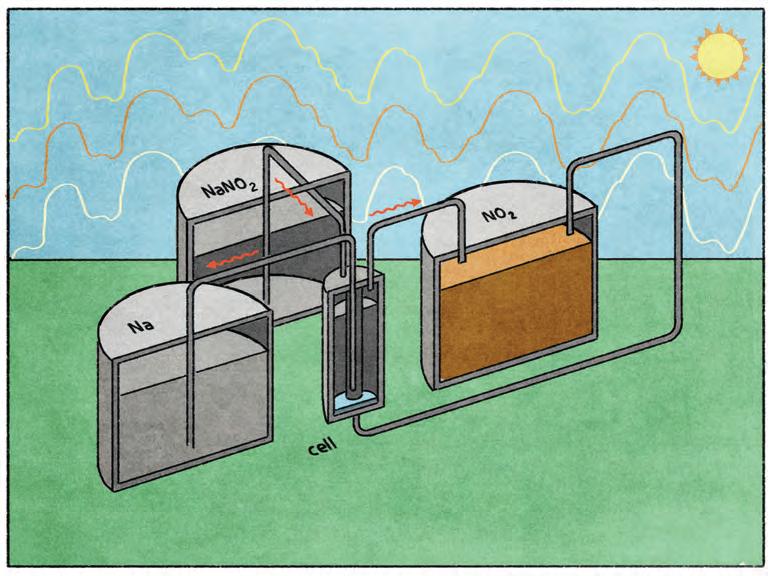 To ditch fossil fuels, we need a way to store vast quantities of energy

Grow an Appetite for Plastic

Reed biologists develop bacteria that can break down plastic pollution 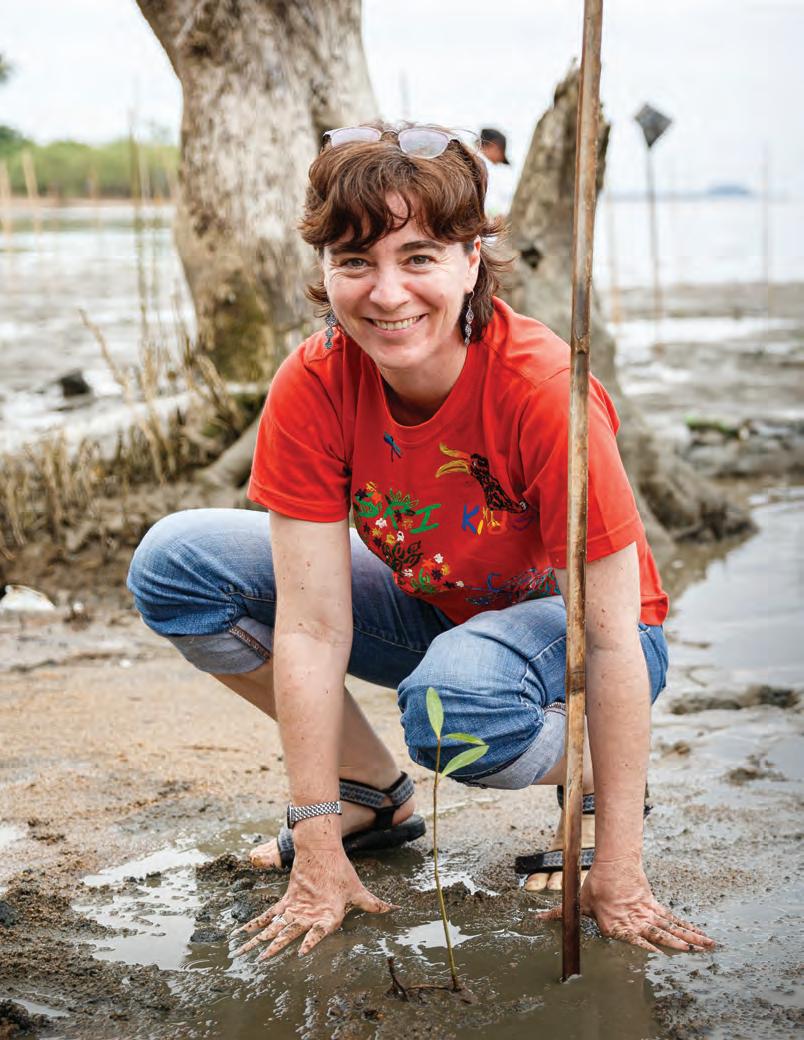