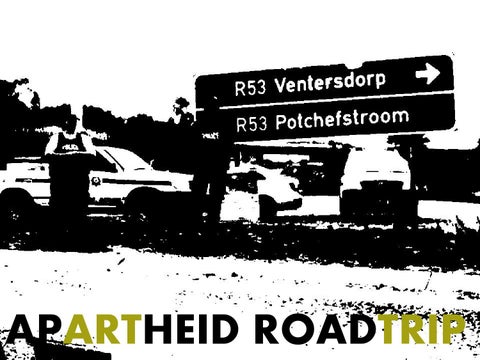 The AWB retracted earlier calls to avenge the murder

as Zuma appealed for peace

amid racially charged scenes and were charged with murder, robbery

and for injuring the dignity of ET

by leaving his pants pulled down after killing him

Speculation that ET had sexually

ET was murdered on his farm villana ,

just outside Ventersdorp, on 3 April 2010. He was reportedly beaten to death while napping

Following the end of apartheid ET & his supporters sought amnesty

for the storming of the World Trade Centre,

“the battle of Ventersdorp”, & other acts

Amnesty was granted by the Truth & Reconciliation Commission South Africa

saw ET revising his stances as he urged his followers to push for an independent Afrikaner homeland, â&#x20AC;&#x153;Boerevolkstaatâ&#x20AC;?

ET labelled in his lifetime

Hated by many more

Let us each take responsibility 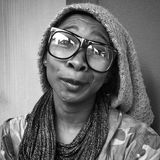