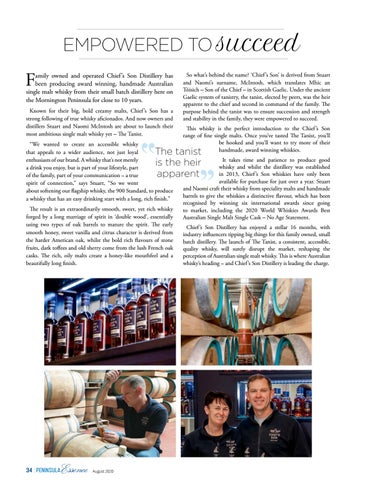 Known for their big, bold creamy malts, Chief ’s Son has a strong following of true whisky aficionados. And now owners and distillers Stuart and Naomi McIntosh are about to launch their most ambitious single malt whisky yet – The Tanist. “We wanted to create an accessible whisky that appeals to a wider audience, not just loyal enthusiasts of our brand. A whisky that’s not merely a drink you enjoy, but is part of your lifestyle, part of the family, part of your communication – a true spirit of connection,” says Stuart, “So we went about softening our flagship whisky, the 900 Standard, to produce a whisky that has an easy drinking start with a long, rich finish.”

So what’s behind the name? ‘Chief ’s Son’ is derived from Stuart and Naomi’s surname, McIntosh, which translates Mhic an Tóisich – Son of the Chief – in Scottish Gaelic. Under the ancient Gaelic system of tanistry, the tanist, elected by peers, was the heir apparent to the chief and second in command of the family. The purpose behind the tanist was to ensure succession and strength and stability in the family, they were empowered to succeed. This whisky is the perfect introduction to the Chief ’s Son range of fine single malts. Once you’ve tasted The Tanist, you’ll be hooked and you’ll want to try more of their handmade, award winning whiskies.

The tanist is the heir apparent

The result is an extraordinarily smooth, sweet, yet rich whisky forged by a long marriage of spirit in ‘double wood’, essentially using two types of oak barrels to mature the spirit. The early smooth honey, sweet vanilla and citrus character is derived from the harder American oak, whilst the bold rich flavours of stone fruits, dark toffees and old sherry come from the lush French oak casks. The rich, oily malts create a honey-like mouthfeel and a beautifully long finish.

It takes time and patience to produce good whisky and whilst the distillery was established in 2013, Chief ’s Son whiskies have only been available for purchase for just over a year. Stuart and Naomi craft their whisky from speciality malts and handmade barrels to give the whiskies a distinctive flavour, which has been recognised by winning six international awards since going to market, including the 2020 World Whiskies Awards Best Australian Single Malt Single Cask – No Age Statement. Chief’s Son Distillery has enjoyed a stellar 16 months, with industry influencers tipping big things for this family owned, small batch distillery. The launch of The Tanist, a consistent, accessible, quality whisky, will surely disrupt the market, reshaping the perception of Australian single malt whisky. This is where Australian whisky’s heading – and Chief ’s Son Distillery is leading the charge. 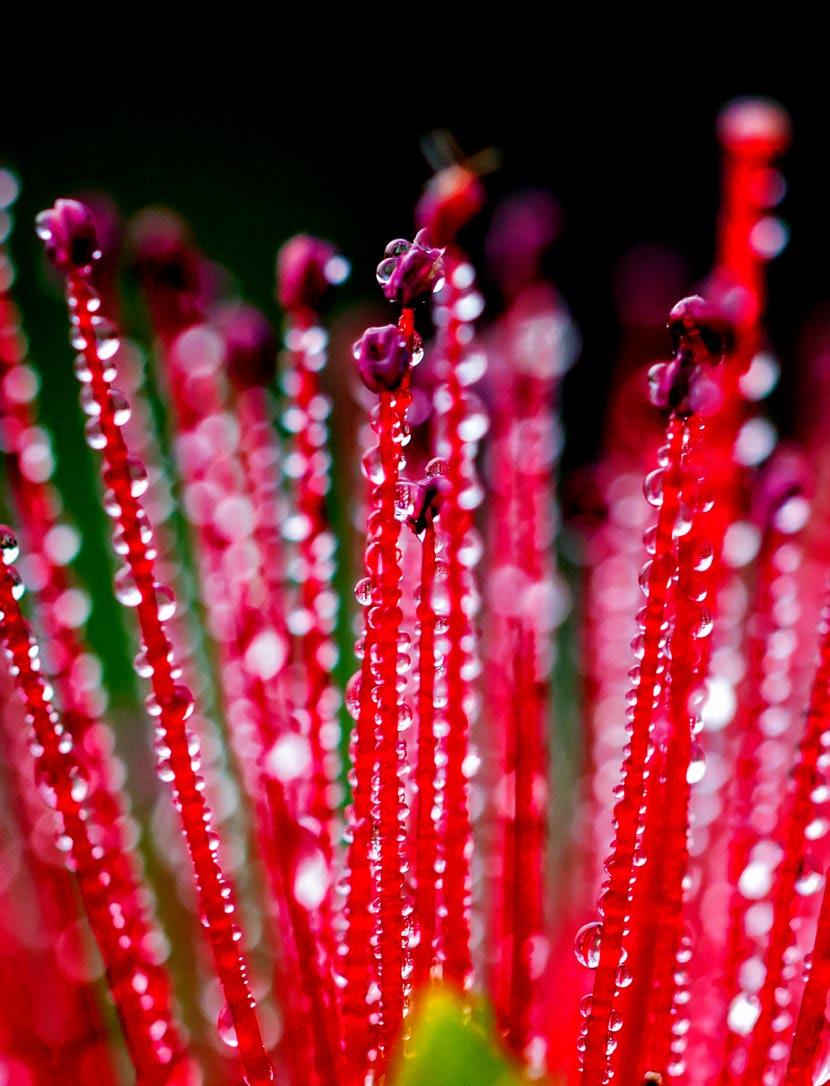 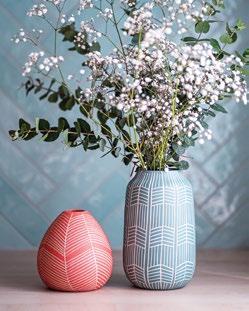 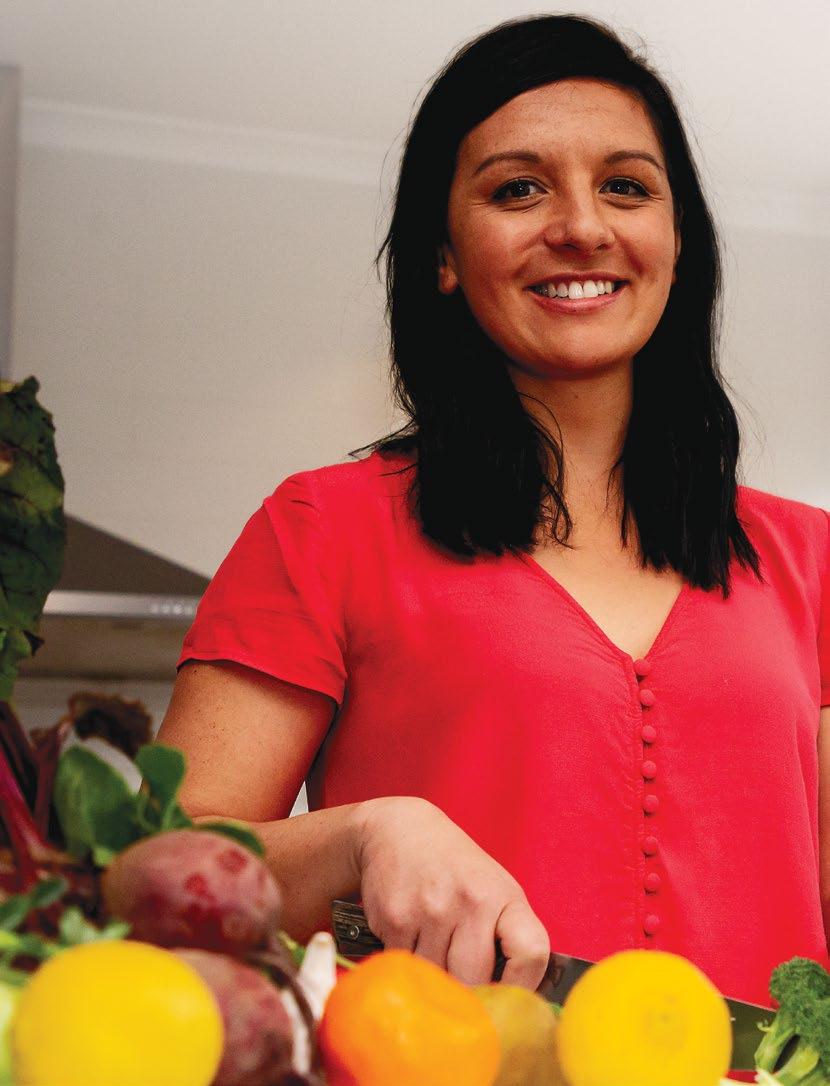 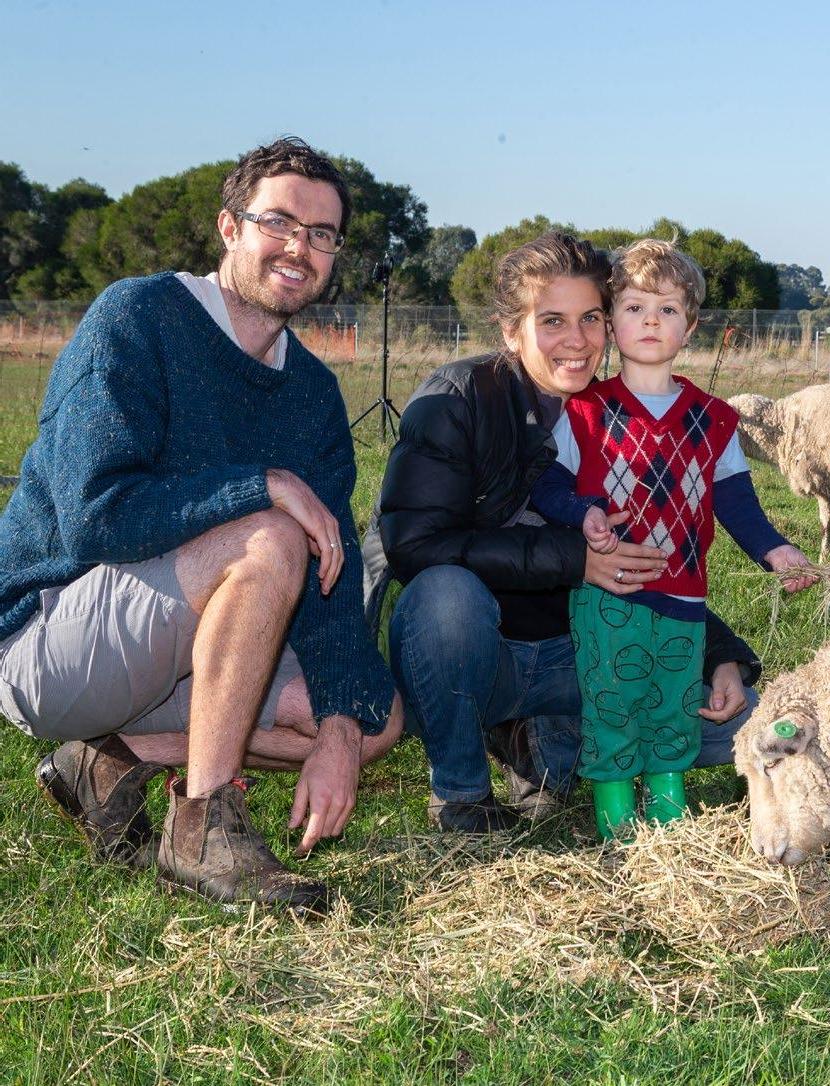 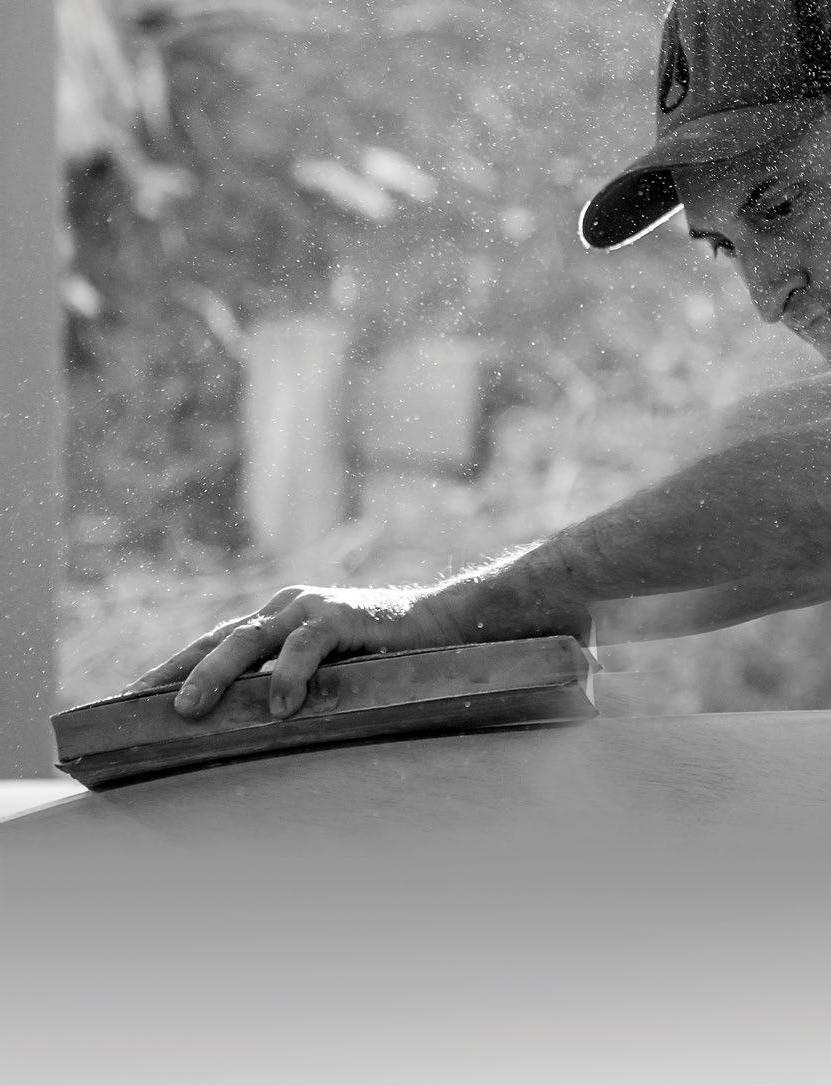 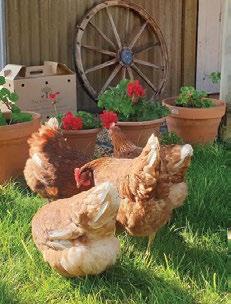 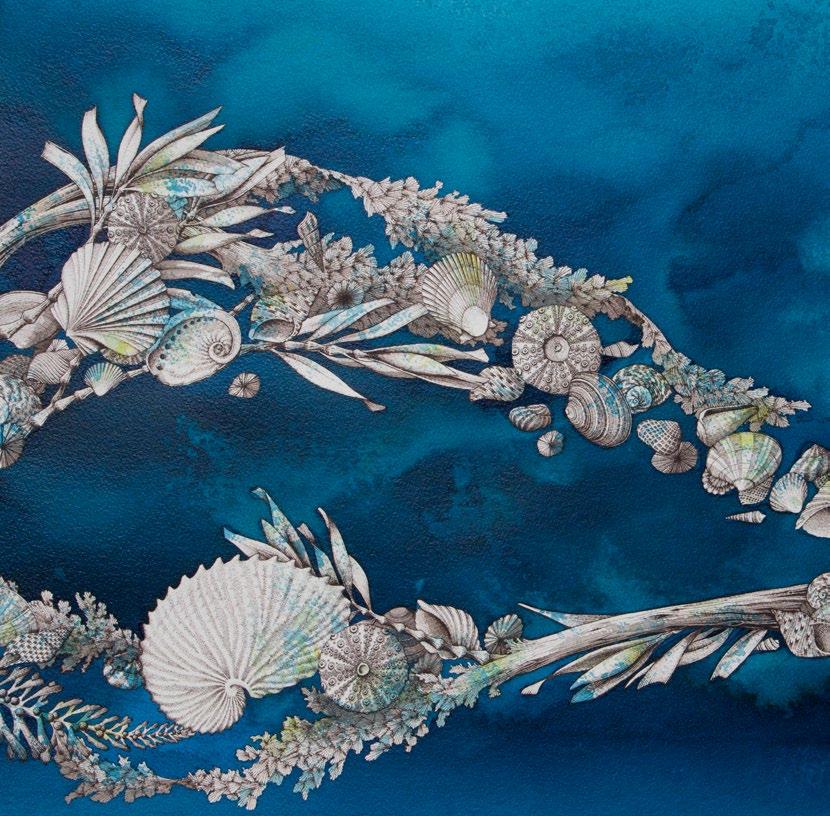 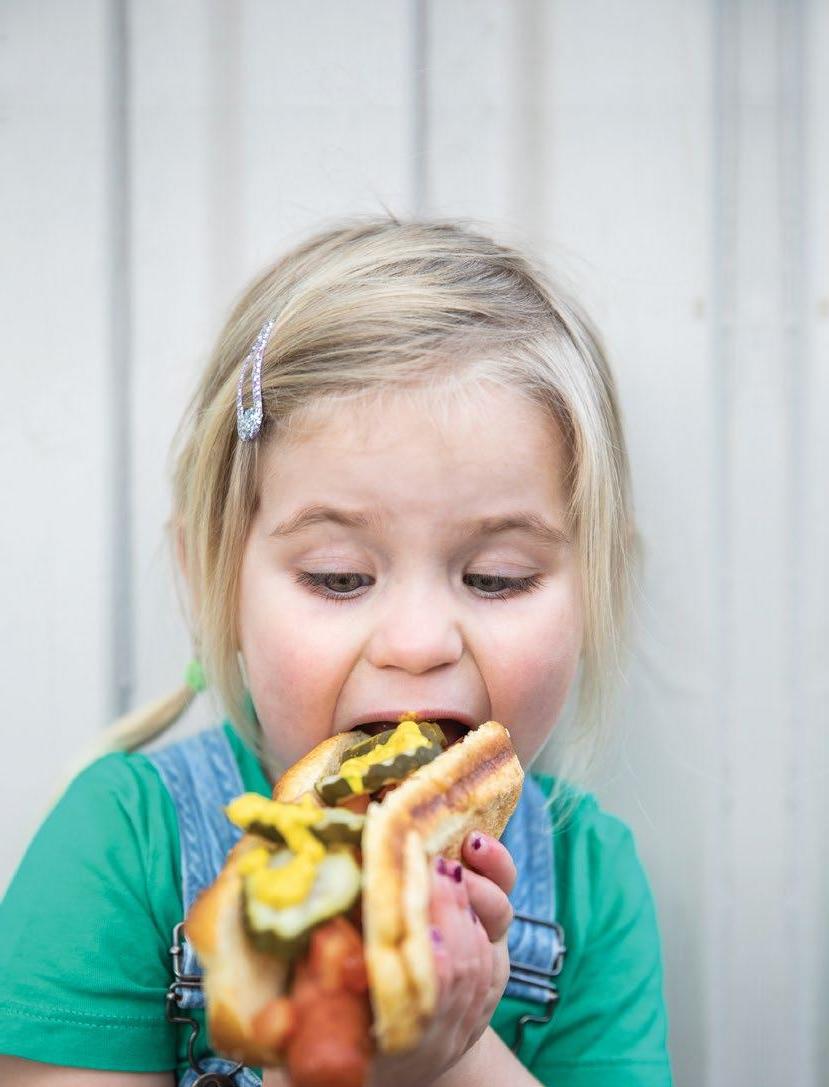 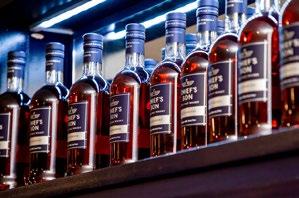 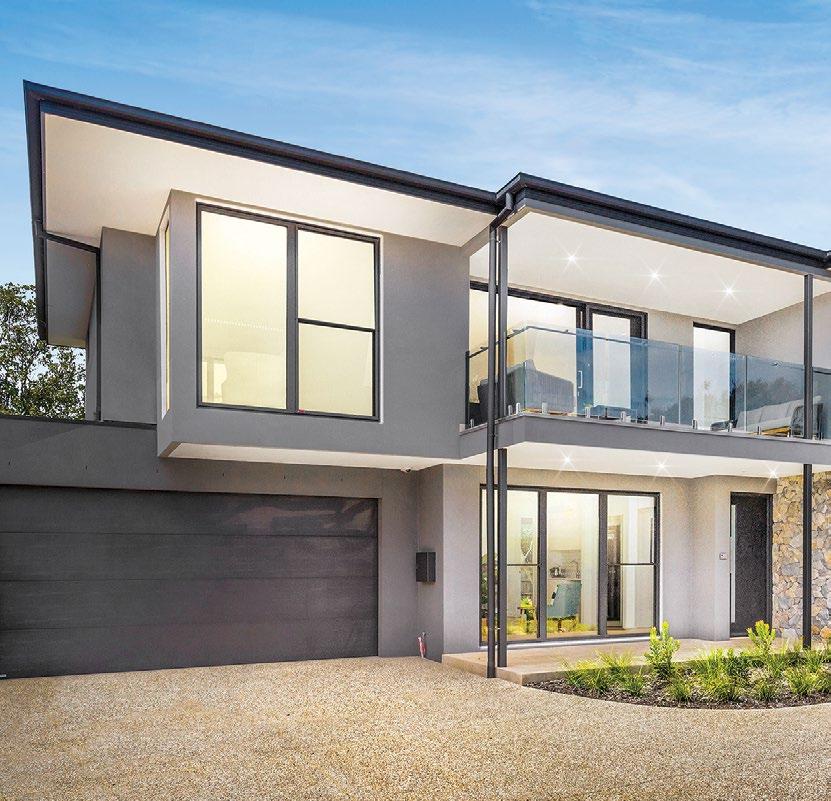 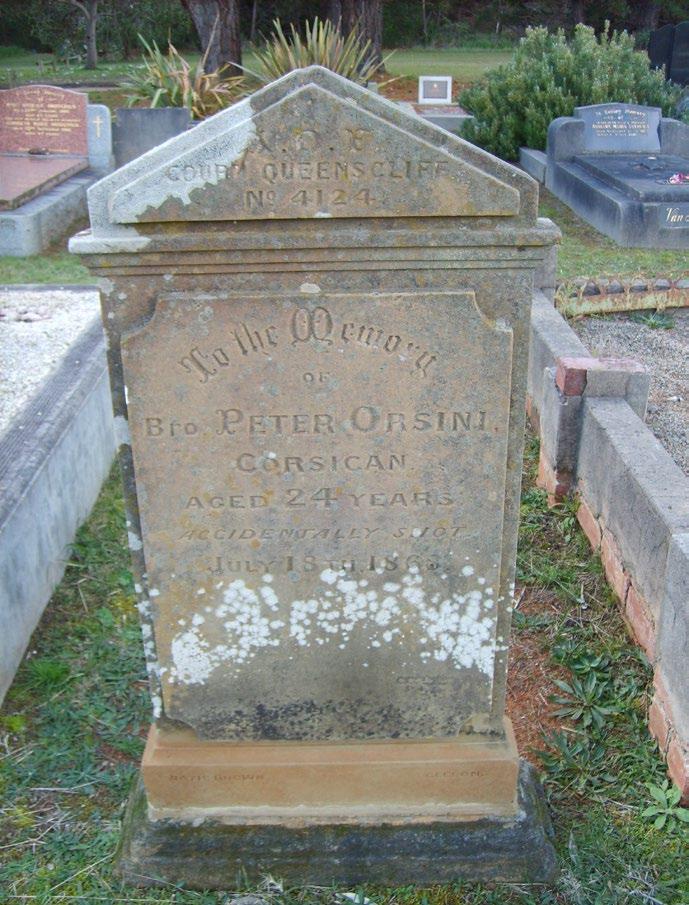