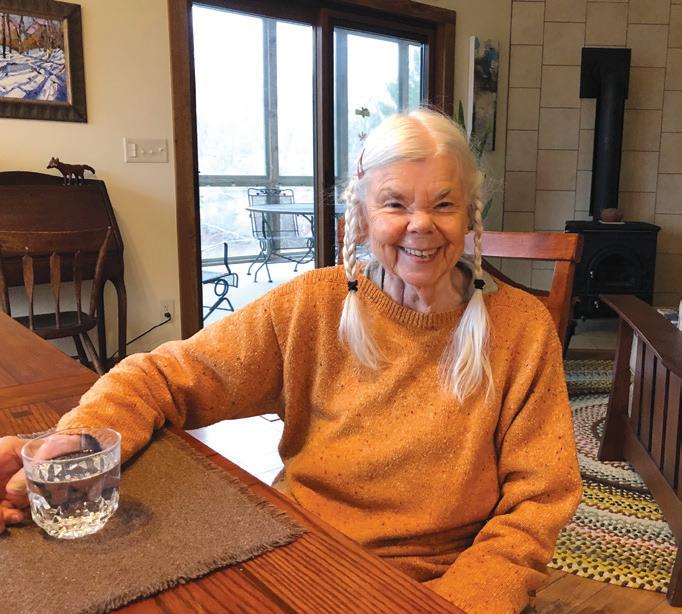 Air Supply chose their name well. In the early to mid-1980s, the Australian soft-rock superstars seemed as essential and ever-present as the air in the room. You couldn’t get near a radio, dance floor, or jukebox without hearing “Sweet Dreams,” “Every Woman in the World,” or “Making Love Out of Nothing at All.” In the days when they dominated their genre, Air Supply charted as well as the Beatles, with seven consecutive singles in the Top 5. To date, the combined sales of four of their albums is over 20 million.

The air in Nashville will once again be supplied with the smash hits that made the band famous— this time live, when they perform at the Brown County Music Center on September 30. Fans of all ages will join Air Supply in celebrating their 48th year of making music, something frontman and founding member Russell Hitchcock says they’ve loved since the beginning.

The size of that audience has increased a lot since the 80s, with Air Supply taking advantage of new platforms for turning on new fans. “Especially with the advent of social media and all the outlets for us, like YouTube and Spotify,” he explains. “Young people are now getting a snippet of our stuff. We have a lot of songs placed in movies. In fact, [our music] was in the last Deadpool movie.”

Along with original Air Supply guitarist Graham Russell, Hitchcock has been touring, recording, and even charting steadily over the years. Writing and rehearsing material hasn’t been easy, with Graham living in Utah and Hitchcock in California.

“We don’t really see each other when we’re not on the road. It’s good for both of us,” says Hitchcock. “He’s a mountain guy, loves to do his own gardening, and I like to be closer to restaurants and stuff.”

Their radio sound may have been the pinnacle of smoothly produced, state-of-the-art 1980s studio pop, but Hitchcock says Air Supply has always considered themselves to be a live band first. That may be a holdover from his and Graham’s early experience in ~by Ryan Stacy live theater—the two met while rehearsing for Jesus Christ Superstar their 48th year of making in 1975—and it’s morphed into a music, something frontman career full of high-energy shows and founding member Russell that four generations of fans can’t Hitchcock says they’ve loved since get enough of.

“A lot of people that come to “There’s nothing like see us for the first time have this performing live, and there’s preset [idea] that it’s gonna be soft nothing like seeing people’s and ‘La la la’ stuff, but it’s a full-on reactions,” Hitchcock says. “The rock and roll show. It’s loud, our audience is the most important band is phenomenal, they’re rock thing. Typically they’re ready to and roll players. Aaron McLain, party from song one.” the guitarist, he’s phenomenal. The size of that audience has We have great lights, a great frontincreased a lot since the 80s, with of-house guy. It’s an experience. You’re in for a surprise.”

If we’re really lucky, in fact, one of those surprises might come in of social media and all the outlets the form of brand-new Air Supply songs. As of the time of this writing, the band had plans to go into the studio in August to record three new tracks, and depending on how it went, they might be included in the set on their Brown County stop. Either way, the show  promises to be a shot of pure oxygen for long-timers and first-timers alike.

For more information about Air Supply’s performance at the Brown County Music Center on September 30, contact the box office at (812) 988-5323 or visit <browncountymusiccenter.com>.