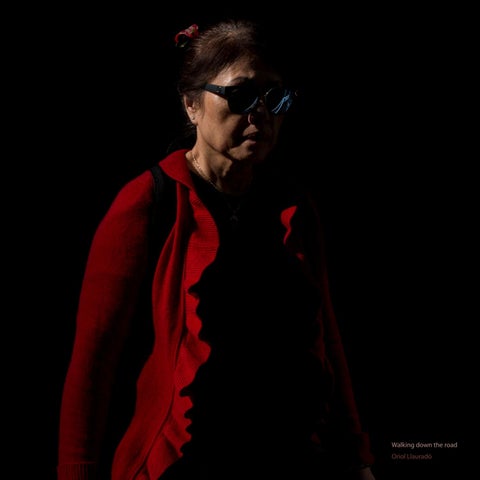 Walking down the road Oriol Llauradรณ

Oriol Llauradó “Walking down the road” Began like a simple exercise of observation. I used to stop briefly to contemplate the people on the streets of my city: their customs, their movements, their thoughts that seemed inner, their insights, their doubts… I simply observed as an onlooker, another citizen, until one day I decided to record it.   With infinite patience, I awaited in dimly lit nooks, where a mere ray of diagonal light would cut across my chosen scene, allowing me to view the development of the most impressive sequence of anonymous figures in just a fraction of a second, miraculously lit up by the law of fugacity, just to vanish as if devoured, by the vast greatness of the dark, shadowy night.   Because our own world, that which we believe to be unique, so much a part of us, is actually just a small part of an interrelated whole, like the streets of an infinite city. 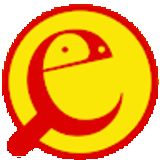