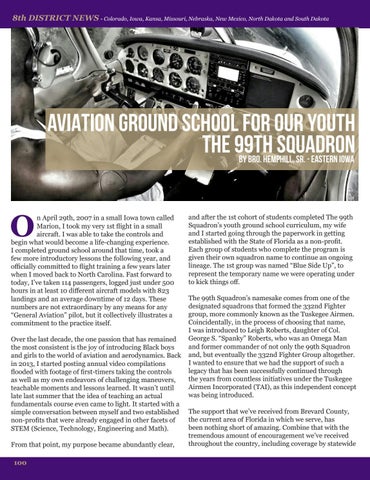 n April 29th, 2007 in a small Iowa town called Marion, I took my very 1st flight in a small aircraft. I was able to take the controls and begin what would become a life-changing experience. I completed ground school around that time, took a few more introductory lessons the following year, and officially committed to flight training a few years later when I moved back to North Carolina. Fast forward to today, I’ve taken 114 passengers, logged just under 500 hours in at least 10 different aircraft models with 823 landings and an average downtime of 12 days. These numbers are not extraordinary by any means for any “General Aviation” pilot, but it collectively illustrates a commitment to the practice itself. Over the last decade, the one passion that has remained the most consistent is the joy of introducing Black boys and girls to the world of aviation and aerodynamics. Back in 2013, I started posting annual video compilations flooded with footage of first-timers taking the controls as well as my own endeavors of challenging maneuvers, teachable moments and lessons learned. It wasn’t until late last summer that the idea of teaching an actual fundamentals course even came to light. It started with a simple conversation between myself and two established non-profits that were already engaged in other facets of STEM (Science, Technology, Engineering and Math). From that point, my purpose became abundantly clear, 100

and after the 1st cohort of students completed The 99th Squadron’s youth ground school curriculum, my wife and I started going through the paperwork in getting established with the State of Florida as a non-profit. Each group of students who complete the program is given their own squadron name to continue an ongoing lineage. The 1st group was named “Blue Side Up”, to represent the temporary name we were operating under to kick things off. The 99th Squadron’s namesake comes from one of the designated squadrons that formed the 332nd Fighter group, more commonly known as the Tuskegee Airmen. Coincidentally, in the process of choosing that name, I was introduced to Leigh Roberts, daughter of Col. George S. “Spanky” Roberts, who was an Omega Man and former commander of not only the 99th Squadron and, but eventually the 332nd Fighter Group altogether. I wanted to ensure that we had the support of such a legacy that has been successfully continued through the years from countless initiatives under the Tuskegee Airmen Incorporated (TAI), as this independent concept was being introduced. The support that we’ve received from Brevard County, the current area of Florida in which we serve, has been nothing short of amazing. Combine that with the tremendous amount of encouragement we’ve received throughout the country, including coverage by statewide 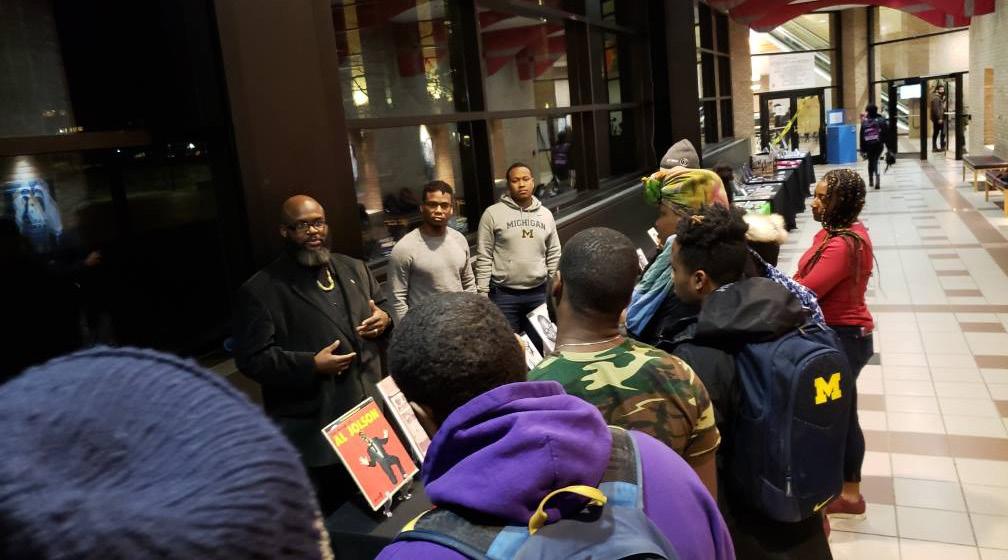 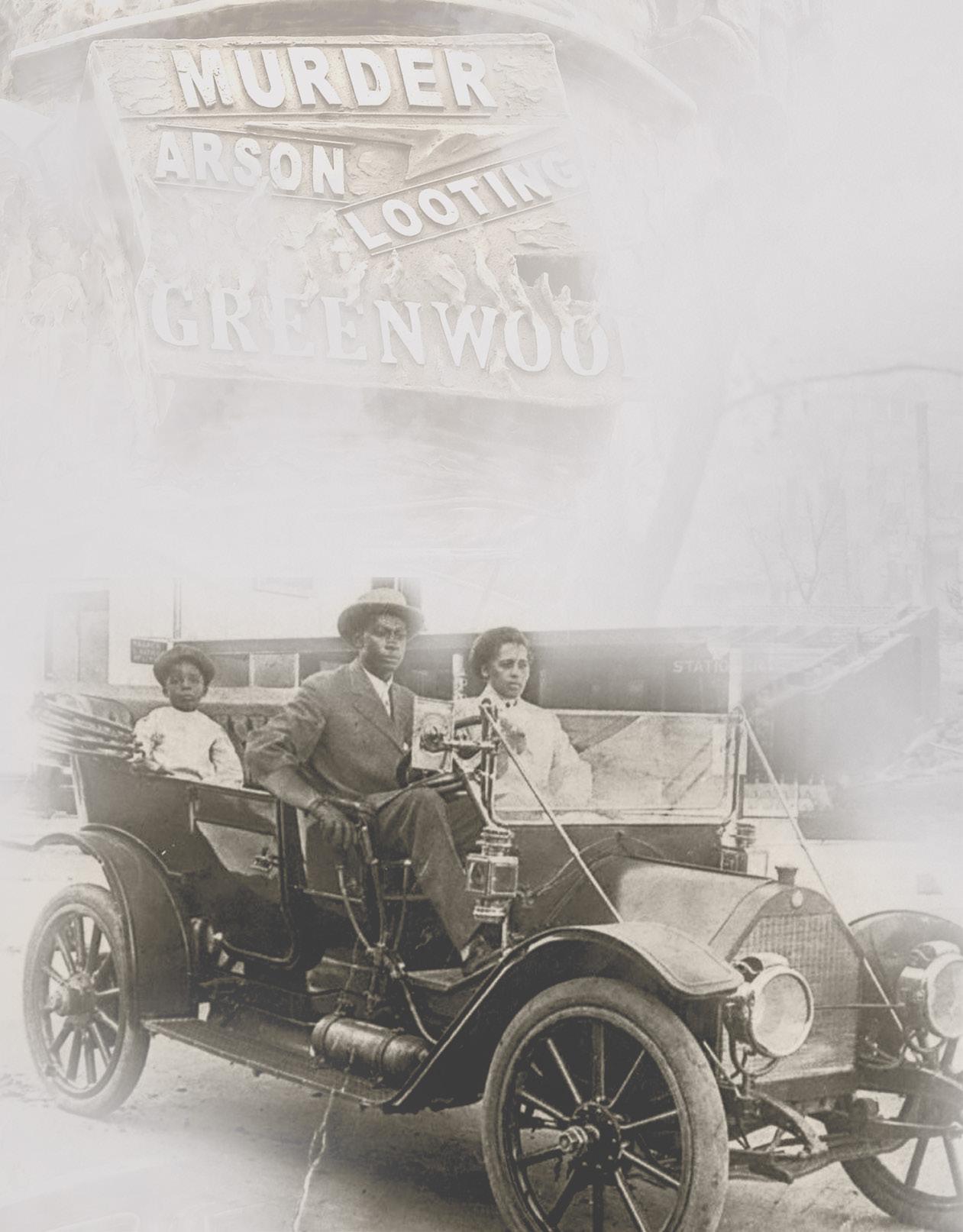 The Truth About High Tech That They Don't Tell Us 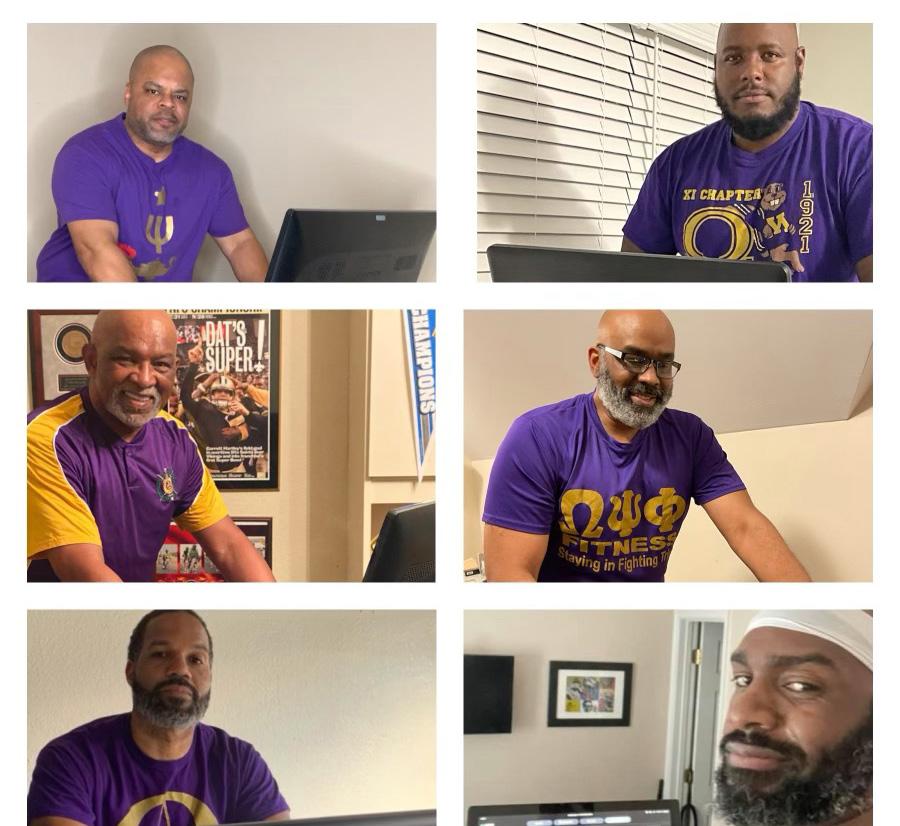 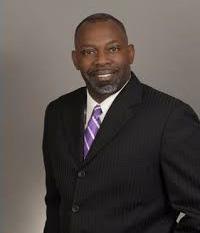 Dealing With Grief During COVID-19 Pandemic 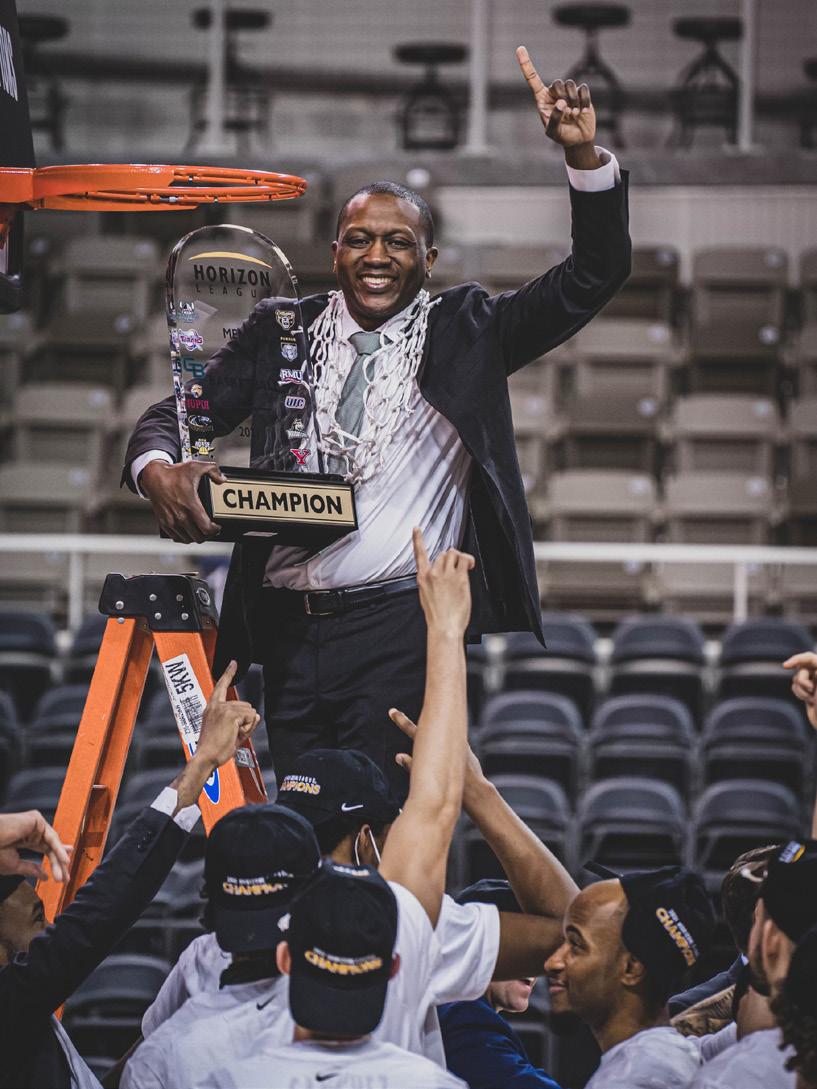