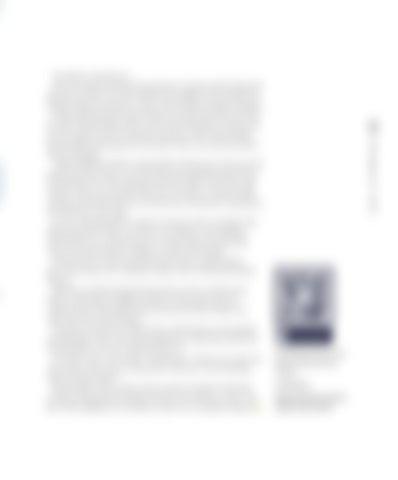 But adults are hurting, too. Over 30% reported experiencing symptoms of anxiety and/or depression disorder since May 2020. That number is up roughly 20% since before the pandemic began, according to a report from the Kaiser Family Foundation. Jordan Harris had been experiencing severe depression before she died by suicide. Mental health matters, and so does knowing how to detect and prevent suicide in the lives of people around you. That’s why The JEHF provides QPR training (question, persuade, refer) to any and all members of the community. “Think of QPR like CPR for mental health,” Christina says. She says most people don’t know what to say when faced with somebody experiencing a mental health crisis. This training provides the skills to look, listen, and respond. “I have a lot of people come up to me and say, ‘I took your QPR training and literally had to use it the other day.’ Having that training gives you the power to save a life.” In 2020, 268 people died by suicide in Tarrant County, according to the Medical Examiner’s office; 25 of those were children. Cook Children’s reported that 2020 was the first year ever that suicide was the leading cause of traumatic death for children recorded at the hospital. Christina says it’s hard to quantify human nature and why people take certain actions, but “risk factors” play a role in suicide and suicidal ideation. Risk factors include things like financial loss, divorce, deaths in the family, mental illness struggles and job loss. Most people also have “support factors” like family, faith and social networks to balance out those risks when they do happen. The past two years have created a heavy risk burden for many families and individuals. That’s why understanding how to talk about suicide and mental health is now more important than ever. “It’s okay to ask, ‘Are you okay,’” Christina says. “If they say no, then say: ‘Then tell me what you’re not okay about?’ Then ask: ‘Are you thinking about hurting yourself?’’’ She says that we have to listen, and we need to see if they’re interested in doing a safety plan that includes activities and a call list in a crisis. “You have to have judgment; it’s not black or white. It’s very squishy and gray.” 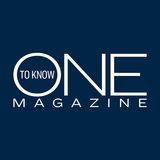 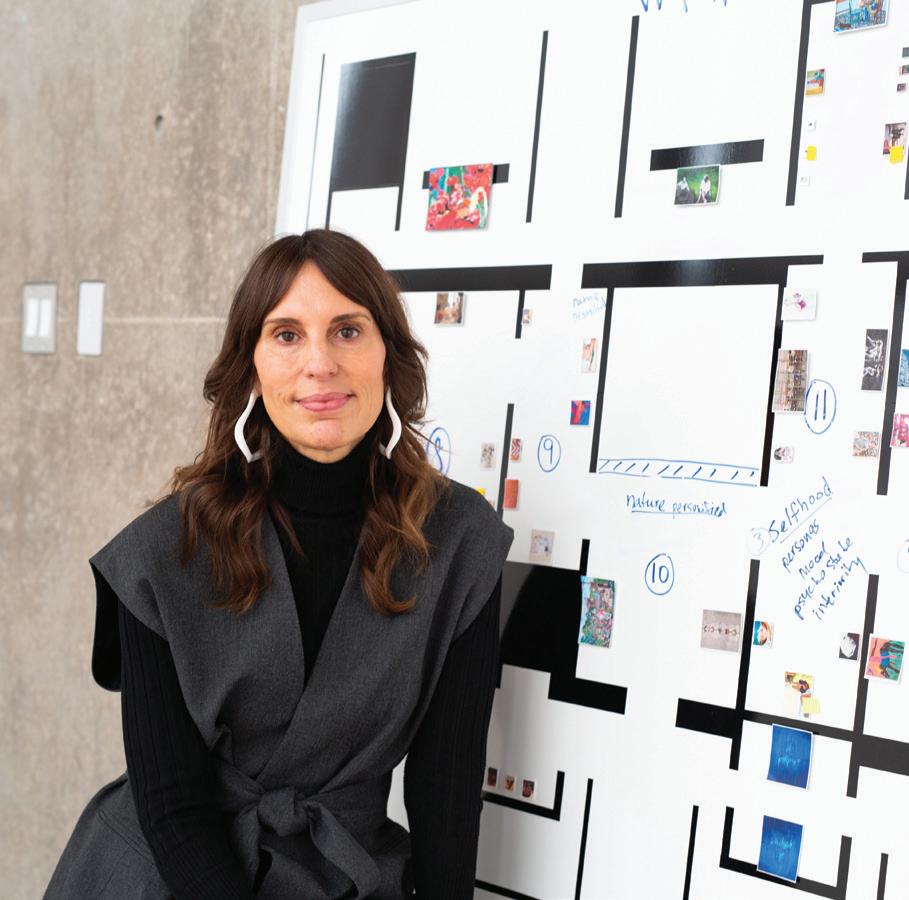 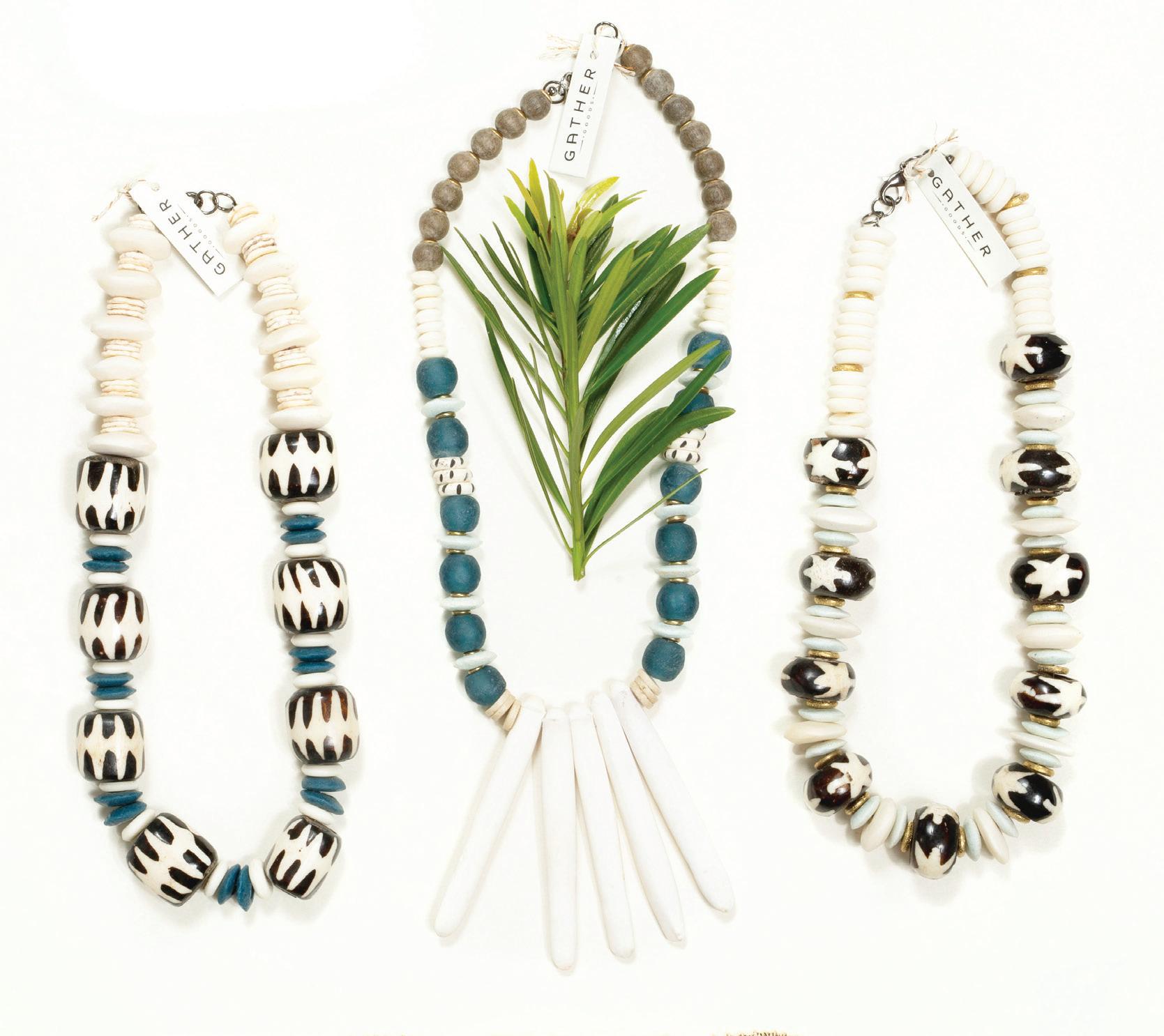 An Exploration of Style Fusion 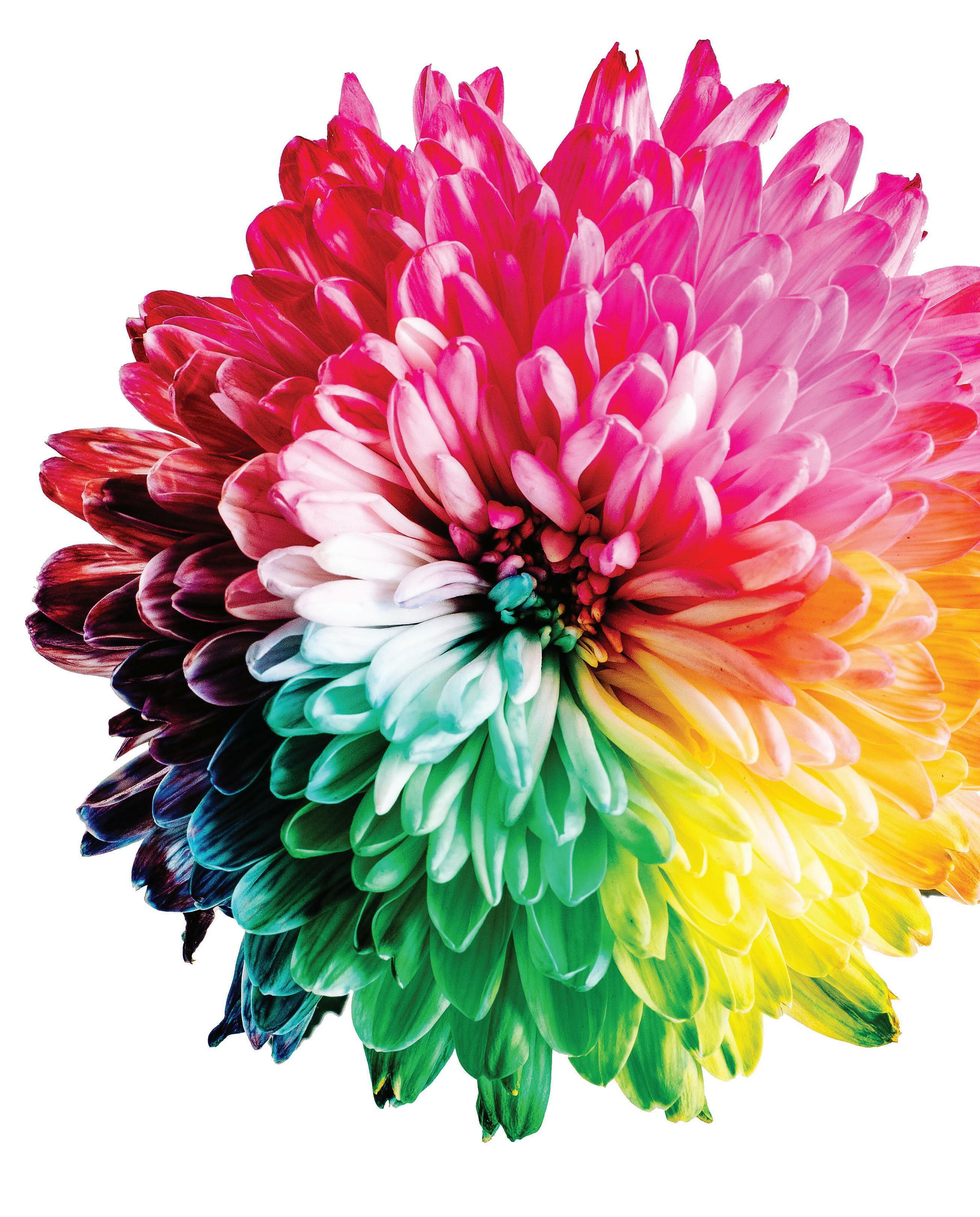 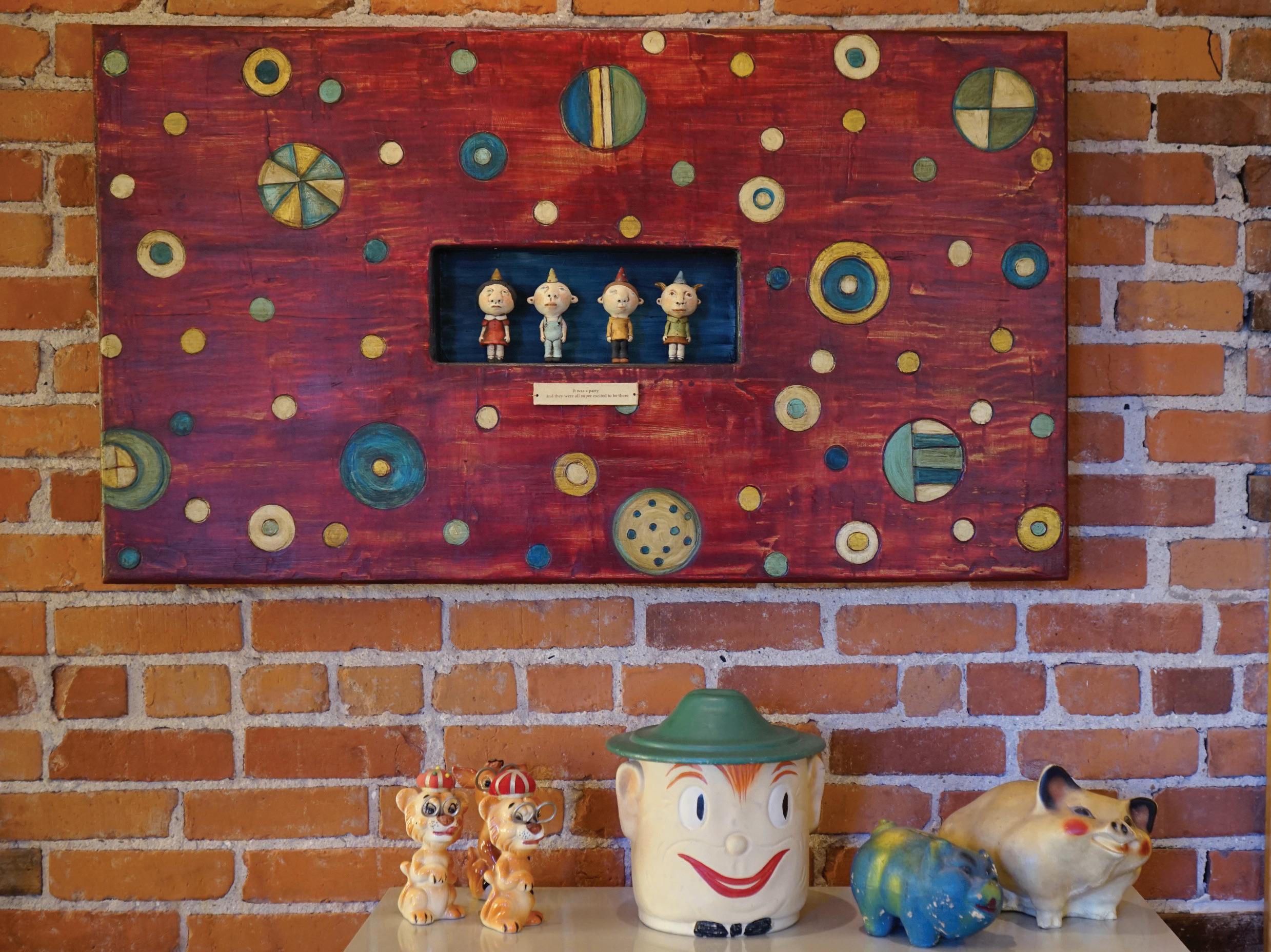 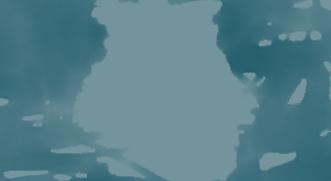 What You Should Know (About That Body Part) 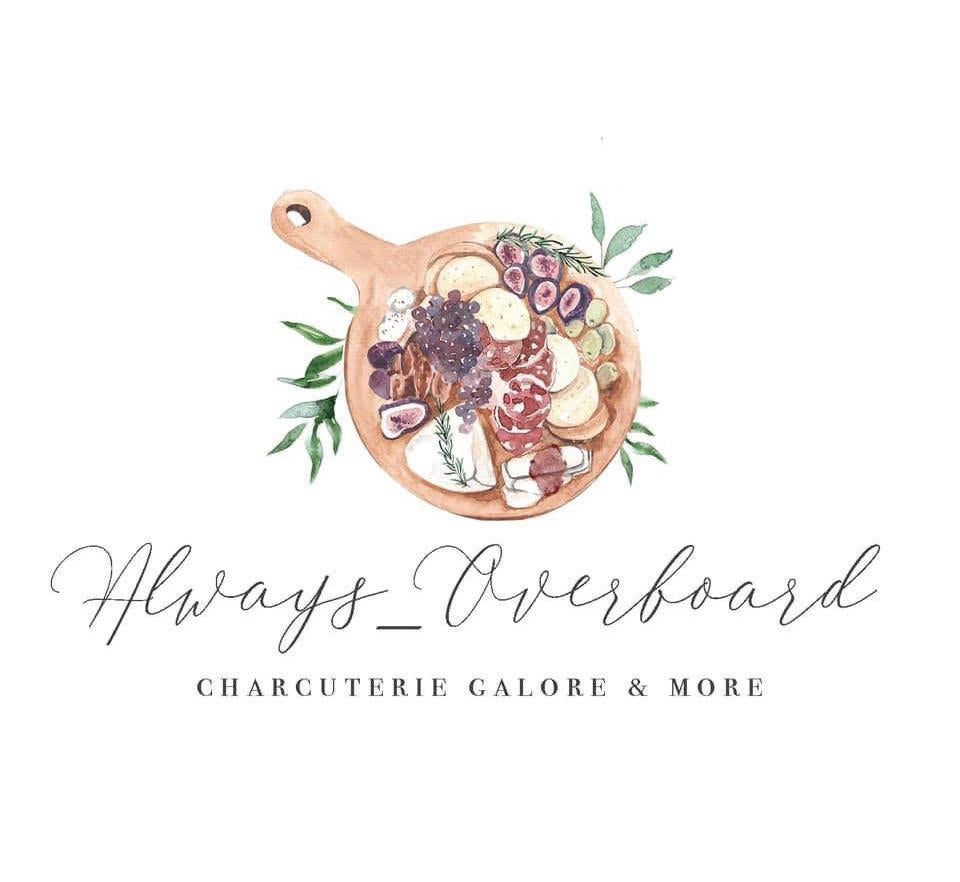 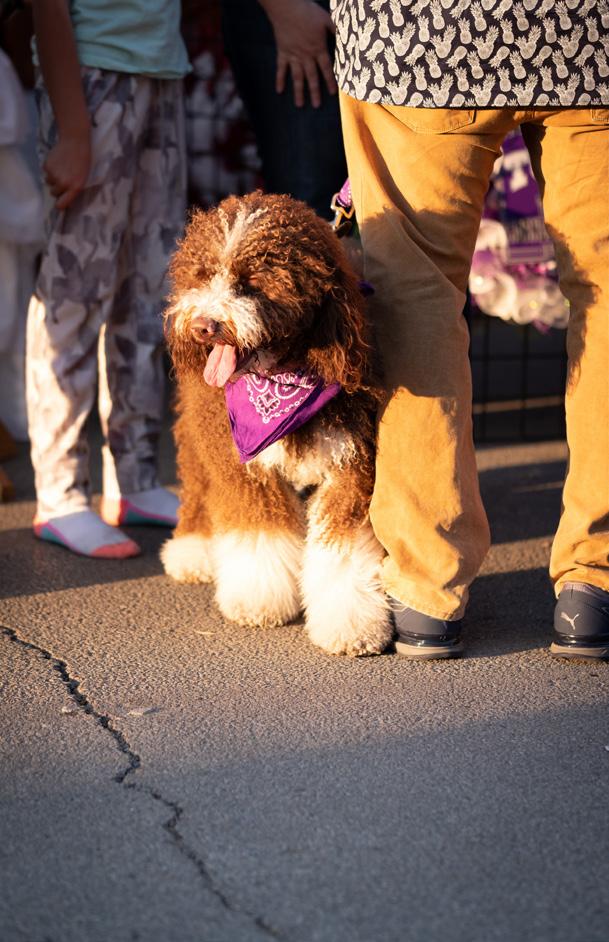 More from One To Know