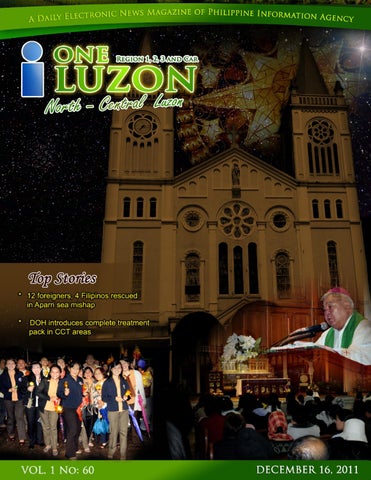 Simbang Gabi Simbang Gabi has become the Holy anachronism, because in Filipino it means “Evening Mass” but in most cases, they are usually held at dawn. We often asked ourselves why but apparently, Simbang Gabi harked back to the time when most of the Filipinos were farmers and midnight is the best time because by four or five in the evening, the parishioners were already in the fields. Simbang Gabi is a nine-day series, starting from December 16 till Christmas Eve. The last Simbang Gabi on December 24 is called the Misa de Gallo or the Mass of the Rooster. Some of us usually complete the nine-day masses, usually with Christmas wishes tied to this sacrifice. Some of these nine-day devotees usually pray for something special. It could be a “Yes&#39; from someone they are courting. It could be a special gift from Santa. Who knows? Maybe some are praying for world peace. Some, however, go only during the Misa de Gallo. But whatever the reason, the Simbang Gabi is what makes us Filipino. Only a few Catholic nations observe a similar ritual like us. And true enough, it is the Filipinos in the United States, Europe, Asia or wherever who insist on their poor priests to hold the Simbang Gabi in their respective countries. True enough, it is the Filipinos who help their overseas churches in decorating their altars with Filipino touches like the Belen and the parols. Some Churches here in the Philippines even make it a point to video their “Simbang Gabi” so that the Filipinos abroad can watch the mass in real time, whether they are at work or in bed. And of course, the most Filipino among the Simbang Gabi is when you step out of the churches and all these food await you on the steps. There are the tupig or native puto in Northern Luzon; latik, yema or puto bumbong in the Tagalog areas and uraro and otap in the Visayas. Of course, because it is still cold, there are also native coffee or salabat for the Simbang gabi breakfast. Some of the churches go for the heavy eaters, offering arroz caldo, pinapaitan or sinanglao to the parishioners. Even in the cities, this offerings are already part of the ritual. Even fast food franchises near the churches open early to accommodate these parishioners. In Hongkong, some of the enterprising Filipino domestic help were already selling puto bumbong and arroz caldo for their kababayans after their Simbang Gabi. Wherever we are, the Simbang gabi has become an opportunity of sharing and sacrifice, which is what Christmas is really about. Frank Cimatu, Philippine Daily Inquirer Frank Cimatu, PDI - North Luzon Bureau

Environment and civic groups condemn the planned construction of a sanitary landfill in Obando, Bulacan (courtesy of Bro. Martin Francsico)

of the OFW Family day