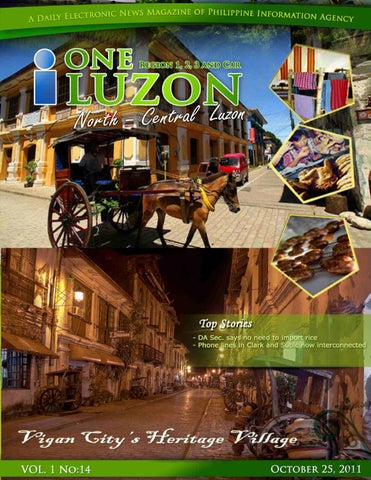 Different implementing agencies, LGUs and SUCs in the region completed a total of 213 out of 499 projects (42.7 percent) during the first half of CY 2011. 31.7 percent or 158 projects were still ongoing as of the second quarter of the year, while the implementation of the remaining 128 projects will still be started in the following quarters as targeted.

E-Magazine about Northern and Central Luzon