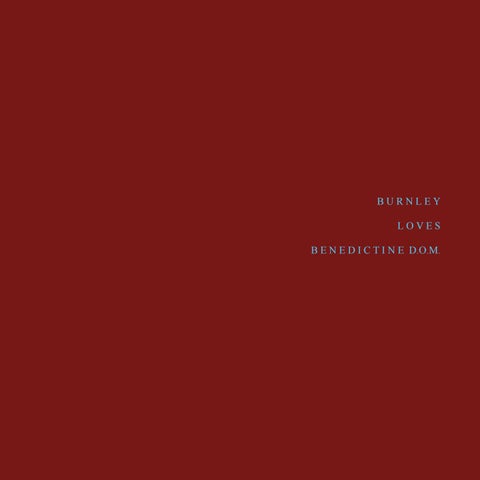 A photographic insight into an unlikely love affair betwixt a French elixir and an industrial town in the North of England. Photographs by Daniel Scanlin

My Dear Clementine All my love and Hope Baby Charles is alright. My tummy and back were sore in the night. It is very cold. Our nurse brought round a very nice drink with hot water in it called Benedictine. It warmed my heart. Lads of the 5 E L Batt&#39; are in my ward and they all drink it. They went to a place today that makes Benedictine and were given a slap-up meal with a good drink. They are all in a good mood and so am I. I love you and baby, Archy

If Bénédictine D.O.M. isn&#39;t served behind the bar in a Public House within the Burnley area, then the Public House has closed its doors for good. The ones that remain all sell the French &#39;tipple&#39; with pride, but no-one more so than the Burnley Miners W.M.S.C. The liqueur that consists of 27 herbs and spices has been enjoyed there since 1918, the year it was formed, by and for ex-miners. The same year, soldiers returned back to Blighty from The Great War. With them they brought back their taste for a Bene &#39;n Hot which had been acquired after spending time in Casualty Clearing Stations along the many ports of Normandy or Auxiliary Hospitals that were based close by. To ease the pain for some, nurses would mix the medicinal drink with hot water to give to the injured. This was meant to also raise spirits amongst those on the wards. One place in particular that gave itself up to become a hospital was the home of Bénédictine D.O.M. - Palais Bénédictine, Fécamp. (Hopital Auxiliaire No 34) Ex-servicemen whom drank in the miners requested to be re-united with a friend that warmed their hearts as soon as they could. So, a month after the end of the war, 24 bottles were ordered from the distillery. 2 weeks later a 100 more bottles. 2 month after, an order of 200 bottles was placed. To this day the Burnley Miners W.M.S.C. is the biggest seller of Bénédictine D.O.M. in the world. The platonic relationship that brings two towns with 512 miles of separation together, continues into the world of sport. Burnley Football Club, the Pride of Lancashire, is the only football club in the English Premier League to serve cocktails at half time on a match day. Turf Moor, playing field of the &#39;Clarets&#39; (nickname of Burnley Football Club) is in the eye of the town with the Burnley Miners not half a mile away. The horizon at 2.50 pm on a Saturday afternoon is a constant ripple of claret and blue, all flowing the same way to go and watch the football. On a cold winter&#39;s afternoon as the team are hydrating in the correct manner, being told second half tactics whilst gaining feelings back into their elbows and toes, the supporters around the ground are also being told second half tactics (but from someone who couldn&#39;t run 10 meters) whilst gaining some feeling back into every part of their body and hydrating in the correct manner by having a &#39;Bene &#39;n Hot&#39;! Much appreciation to everyone involved who helped towards the making of this book.

A photographic insight into an unlikely love affair betwixt a French elixir and an industrial town in the North of England. Photographs by Daniel Scanlin - contact via https://www.instagram.com/hailfilm/ 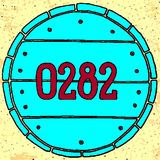