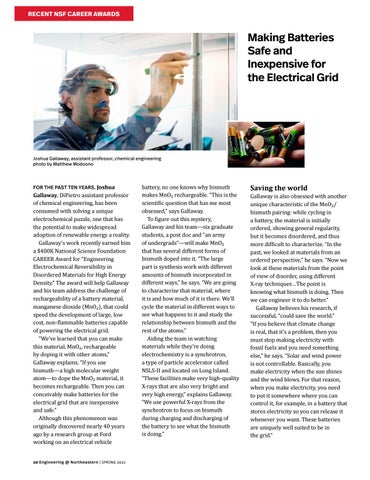 Making Batteries Safe and Inexpensive for the Electrical Grid

FOR THE PAST TEN YEARS, Joshua Gallaway, DiPietro assistant professor of chemical engineering, has been consumed with solving a unique electrochemical puzzle, one that has the potential to make widespread adoption of renewable energy a reality. Gallaway’s work recently earned him a $400K National Science Foundation CAREER Award for “Engineering Electrochemical Reversibility in Disordered Materials for High Energy Density.” The award will help Gallaway and his team address the challenge of rechargeability of a battery material, manganese dioxide (MnO₂), that could speed the development of large, low cost, non-flammable batteries capable of powering the electrical grid. “We’ve learned that you can make this material, MnO₂, rechargeable by doping it with other atoms,” Gallaway explains. “If you use bismuth—a high molecular weight atom—to dope the MnO₂ material, it becomes rechargeable. Then you can conceivably make batteries for the electrical grid that are inexpensive and safe.” Although this phenomenon was originally discovered nearly 40 years ago by a research group at Ford working on an electrical vehicle 10 Engineering @ Northeastern | SPRING 2021

battery, no one knows why bismuth makes MnO₂ rechargeable. “This is the scientific question that has me most obsessed,” says Gallaway. To figure out this mystery, Gallaway and his team—six graduate students, a post doc and “an army of undergrads”—will make MnO₂ that has several different forms of bismuth doped into it. “The large part is synthesis work with different amounts of bismuth incorporated in different ways,” he says. “We are going to characterize that material, where it is and how much of it is there. We’ll cycle the material in different ways to see what happens to it and study the relationship between bismuth and the rest of the atoms.” Aiding the team in watching materials while they’re doing electrochemistry is a synchrotron, a type of particle accelerator called NSLS-II and located on Long Island. “These facilities make very high-quality X-rays that are also very bright and very high energy,” explains Gallaway. “We use powerful X-rays from the synchrotron to focus on bismuth during charging and discharging of the battery to see what the bismuth is doing.”

Saving the world Gallaway is also obsessed with another unique characteristic of the MnO₂/ bismuth pairing: while cycling in a battery, the material is initially ordered, showing general regularity, but it becomes disordered, and thus more difficult to characterize. “In the past, we looked at materials from an ordered perspective,” he says. “Now we look at these materials from the point of view of disorder, using different X-ray techniques…The point is knowing what bismuth is doing. Then we can engineer it to do better.” Gallaway believes his research, if successful, “could save the world.” “If you believe that climate change is real, that it’s a problem, then you must stop making electricity with fossil fuels and you need something else,” he says. “Solar and wind power is not controllable. Basically, you make electricity when the sun shines and the wind blows. For that reason, when you make electricity, you need to put it somewhere where you can control it, for example, in a battery that stores electricity so you can release it whenever you want. These batteries are uniquely well suited to be in the grid.”

It is my honor to be leading this great College of Engineering at Northeastern as your new dean. Since I joined in March, I have felt the vibrancy of the people, students, and environment. I look forward to continuing our bold education and research efforts to further propel the college forward. Education is the great equalizer. It’s a sentiment established in 1848 by Horace Mann and lives true to this day. In the College of Engineering, we are committed to developing the next generation of engineers that are reflective of our global society. In the article, “Changing the Face of Engineering,” we shine light on a few of our students’ journeys and how our innovative programs have made a difference in their lives—and how they are giving back. 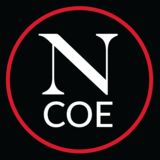 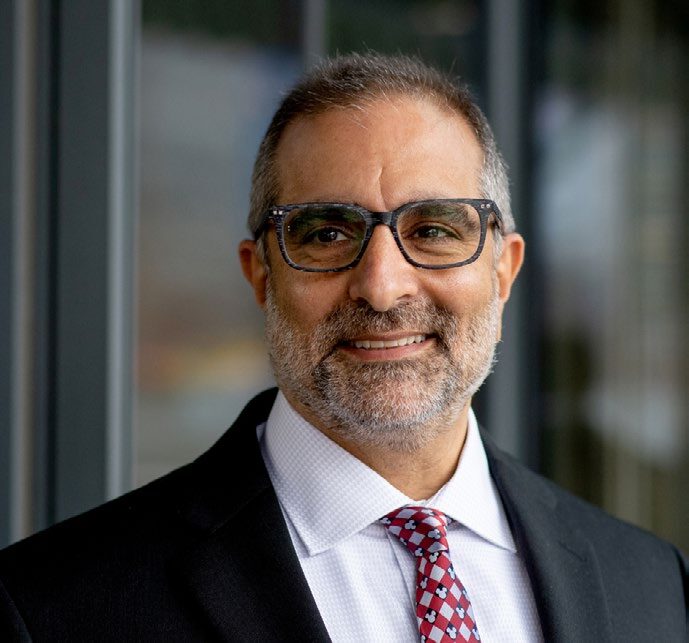 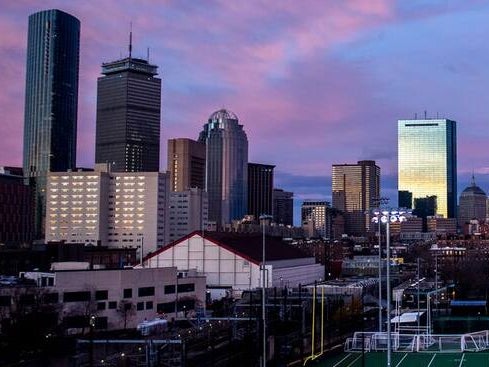 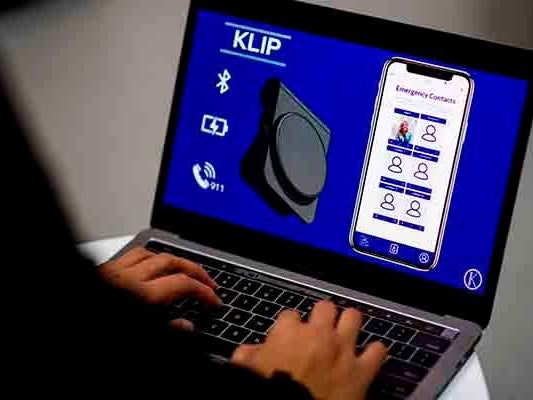 From Pitch to Product 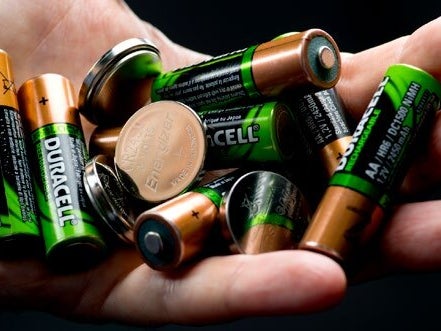 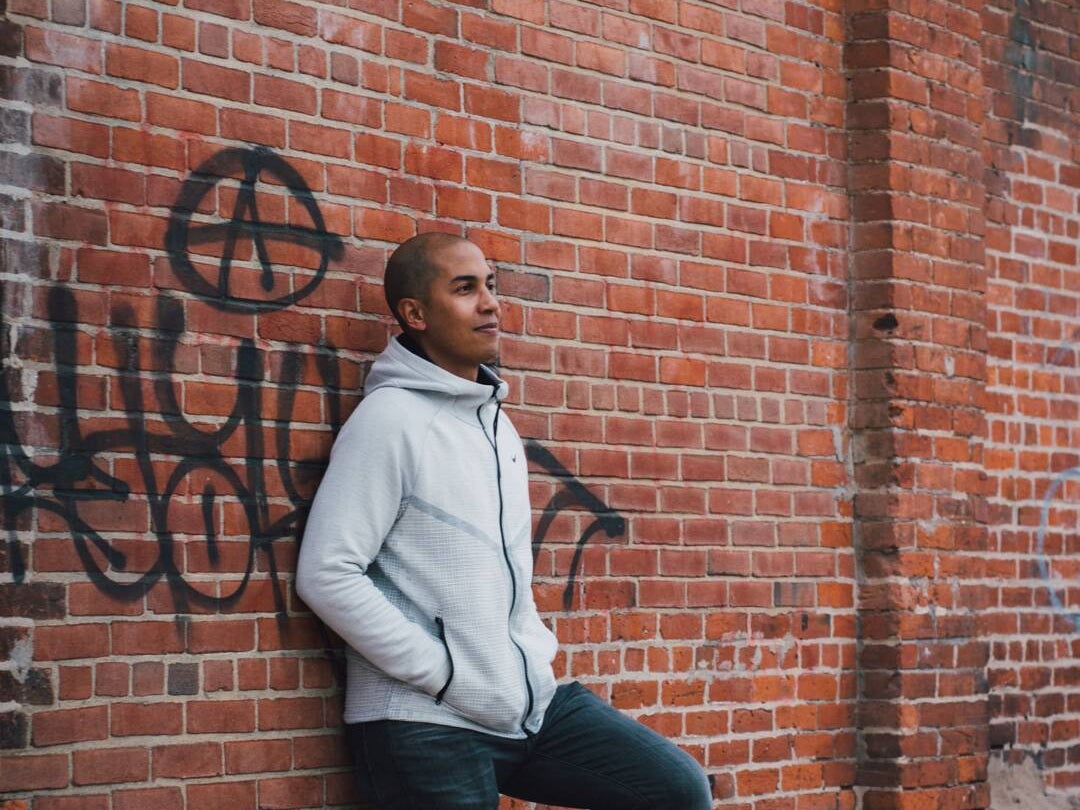 Changing the Face of Engineering

Opportunities open new doors. With a range of innovative programs, mentoring, and support our students are creating a more diverse, equitable, and inclusive engineering workforce. 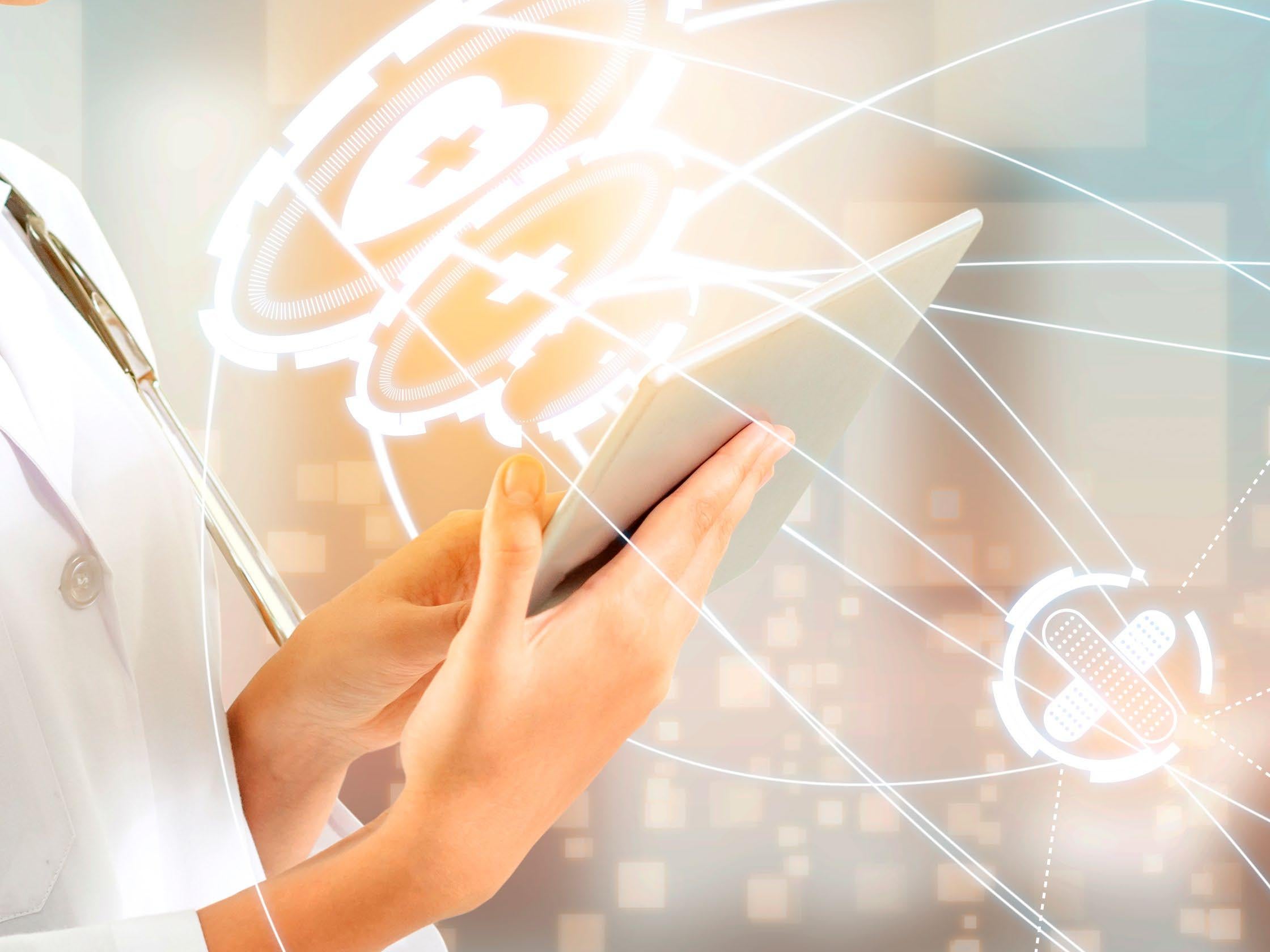 Just What the Doctor Ordered

Artificial Intelligence (AI) is an emerging field that is transforming our world and our interactions within it. College of Engineering faculty are conducting interdisciplinary research using AI to improve healthcare, from treating diseases and enhancing care to mitigating opioid abuse. 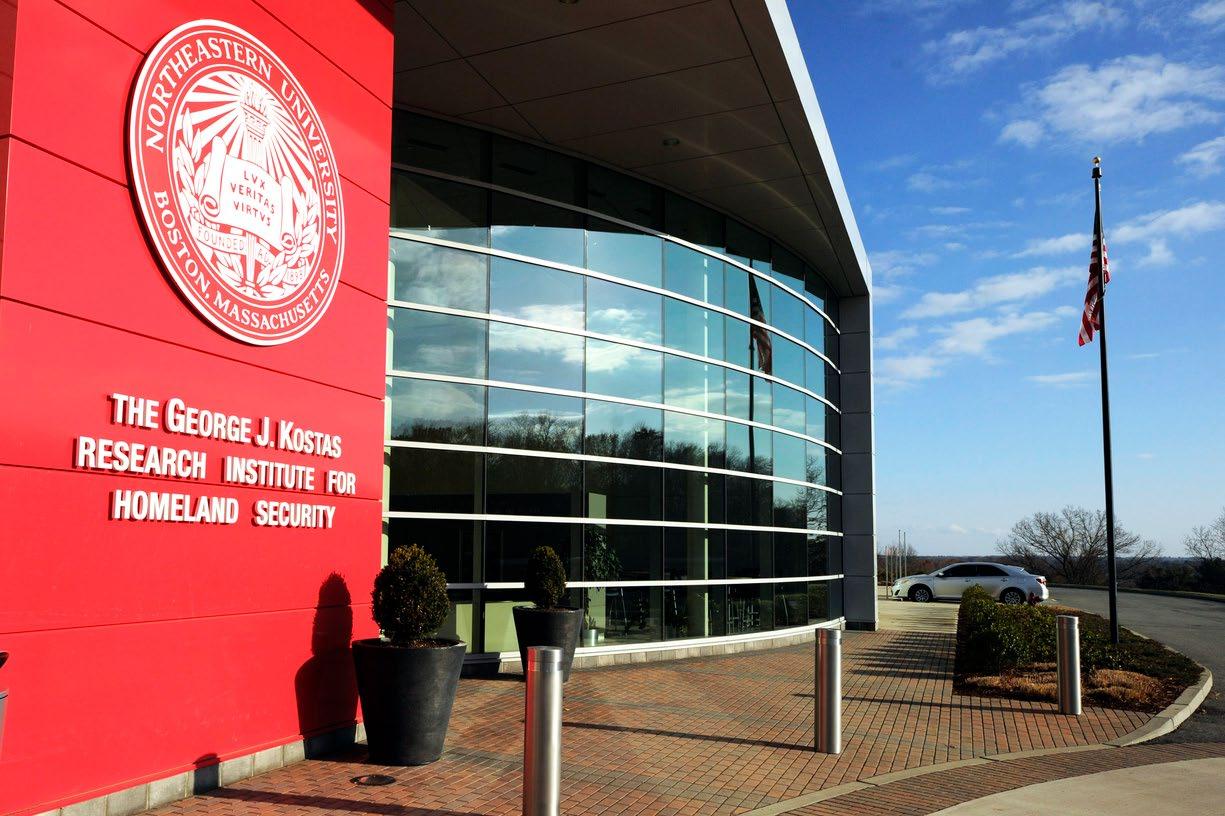 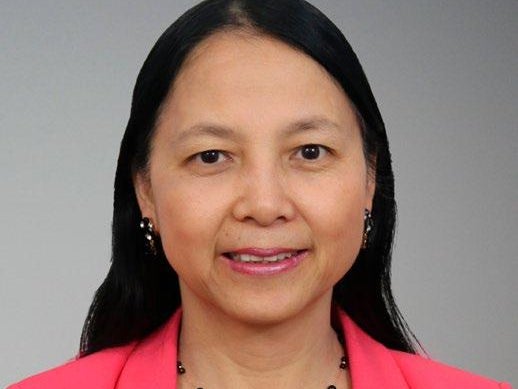 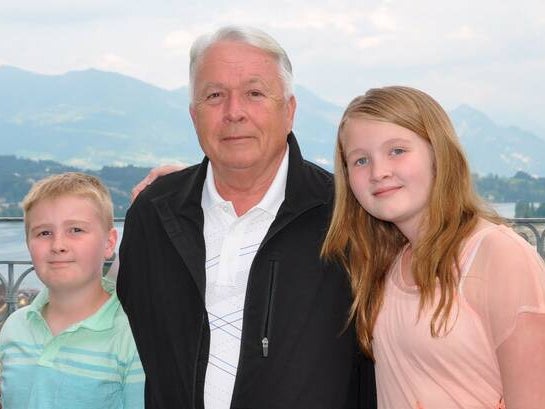 A Legacy that Lives On

A Pledge of Support

Contributing to a Plant-Based and Climate-Friendly World 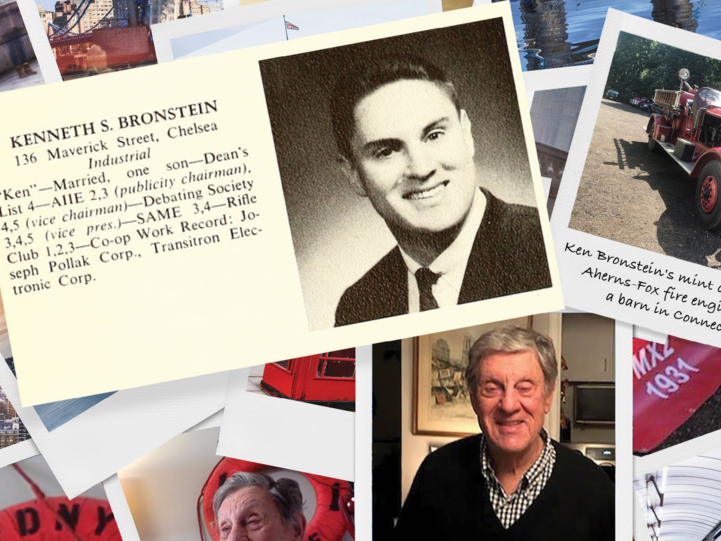 He’s traveled the world, from the North Pole to Antarctica— and still dreams of landing on the Moon.