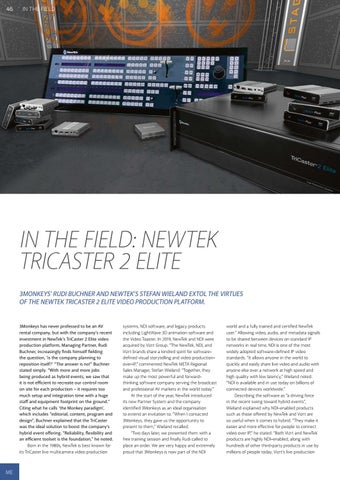 3Monkeys has never professed to be an AV rental company, but with the company’s recent investment in NewTek’s TriCaster 2 Elite video production platform, Managing Partner, Rudi Buchner, increasingly finds himself fielding the question, ‘is the company planning to reposition itself?’ “The answer is no!” Buchner stated simply. “With more and more jobs being produced as hybrid events, we saw that it is not efficient to recreate our control room on site for each production – it requires too much setup and integration time with a huge staff and equipment footprint on the ground.” Citing what he calls ‘the Monkey paradigm’, which includes “editorial, content, program and design”, Buchner explained that the TriCaster was the ideal solution to boost the company’s hybrid event offering. “Reliability, flexibility and an efficient toolset is the foundation,” he noted. Born in the 1980s, NewTek is best known for its TriCaster live multicamera video production

systems, NDI software, and legacy products including LightWave 3D animation software and the Video Toaster. In 2019, NewTek and NDI were acquired by Vizrt Group. “The NewTek, NDI, and Vizrt brands share a kindred spirit for softwaredefined visual storytelling and video productionover-IP,” commented NewTek META Regional Sales Manager, Stefan Wieland. “Together, they make up the most powerful and forwardthinking software company serving the broadcast and professional AV markets in the world today.” At the start of the year, NewTek introduced its new Partner System and the company identified 3Monkeys as an ideal organisation to extend an invitation to. “When I contacted 3Monkeys, they gave us the opportunity to present to them,” Wieland recalled. “Two days later, we presented them with a free training session and finally Rudi called to place an order. We are very happy and extremely proud that 3Monkeys is now part of the NDI

world and a fully trained and certified NewTek user.” Allowing video, audio, and metadata signals to be shared between devices on standard IP networks in real time, NDI is one of the most widely adopted software-defined IP video standards. “It allows anyone in the world to quickly and easily share live video and audio with anyone else over a network at high speed and high quality with low latency,” Wieland noted. “NDI is available and in use today on billions of connected devices worldwide.” Describing the software as “a driving force in the recent swing toward hybrid events”, Wieland explained why NDI-enabled products such as those offered by NewTek and Vizrt are so useful when it comes to hybrid. “They make it easier and more effective for people to connect video over IP,” he stated. “Both Vizrt and NewTek products are highly NDI-enabled, along with hundreds of other third-party products in use by millions of people today. Vizrt’s live production 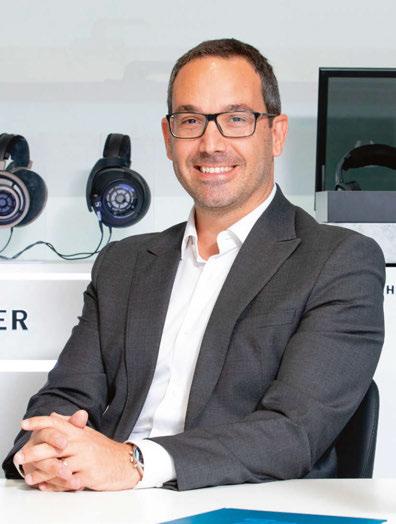 Sennheiser Middle East Director of Sales & Marketing gives his prognosis for the live events industry in the region and reveals a new product series that is set to transform the wireless microphone market. 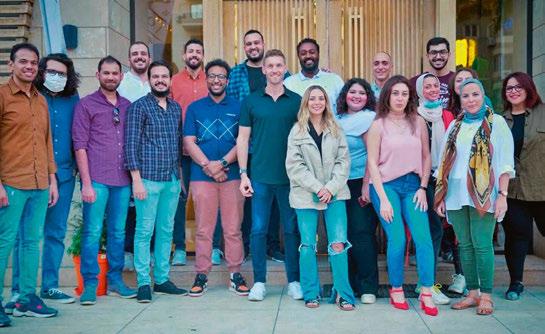 The latest news from the Middle East, including the Arabian Gulf Cup Final, ADI’s supply at the Extreme E Desert X Prix in AlUla, and big news from the company formerly known as eclipse. 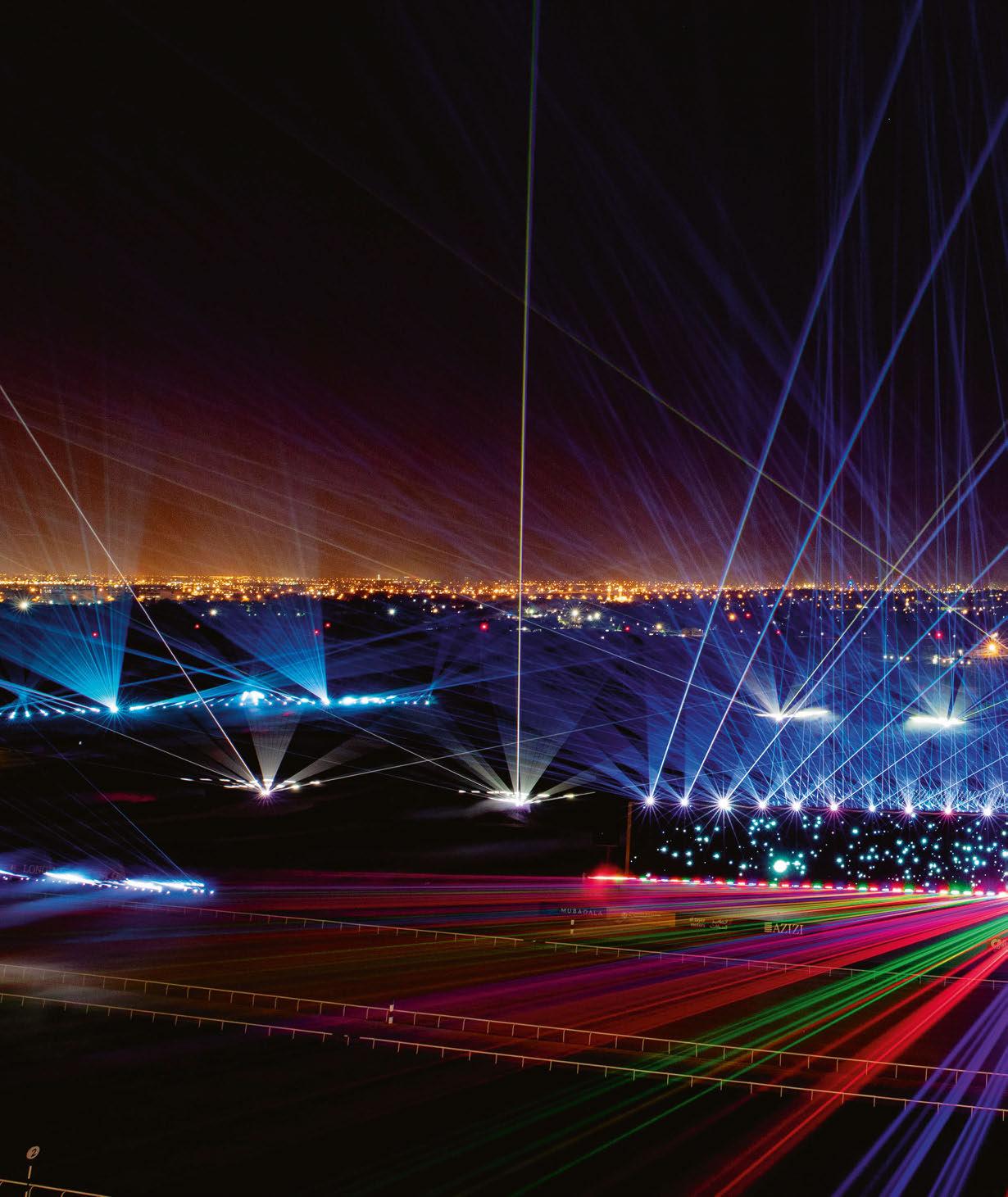 An aerial spectacular is transformed into a touching tribute to the late Sheikh Hamdan. 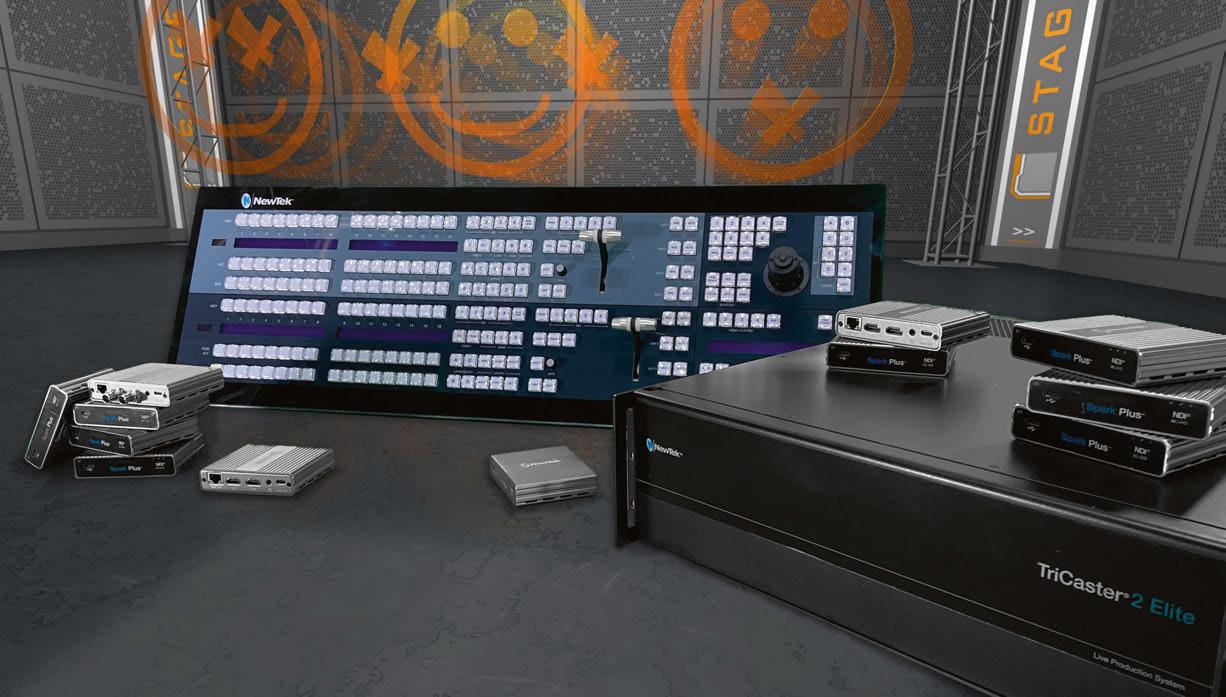 IN THE FIELD: NEWTEK TRICASTER 2 ELITE

3Monkeys’ Rudi Buchner explains why he has invested in NewTek kit. 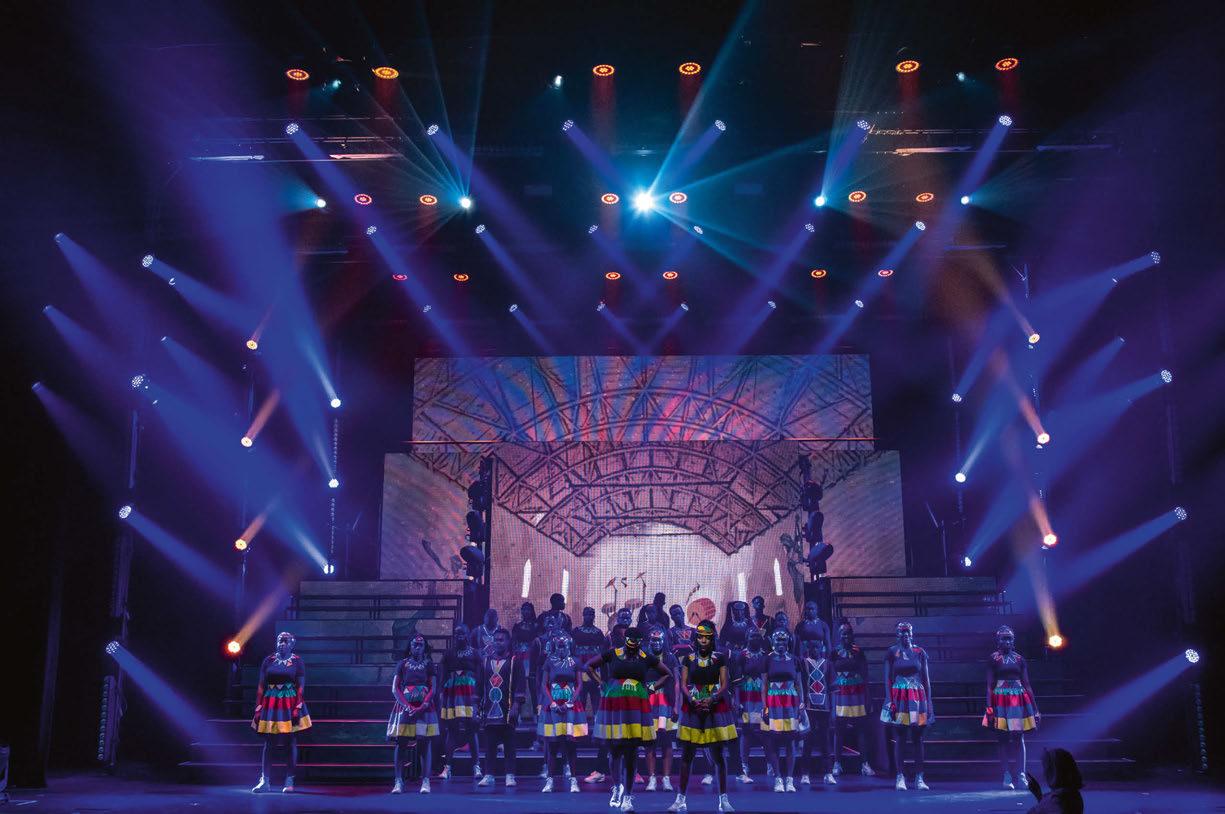 The latest from Africa, including Africa Pulse, and an insight into the industry in Rwanda.