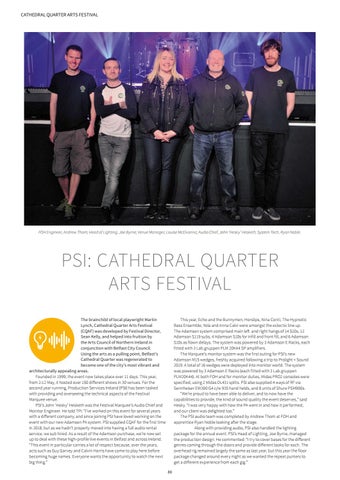 PSI: CATHEDRAL QUARTER ARTS FESTIVAL The brainchild of local playwright Martin Lynch, Cathedral Quarter Arts Festival (CQAF) was developed by Festival Director, Sean Kelly, and helped into fruition by the Arts Council of Northern Ireland in conjunction with Belfast City Council. Using the arts as a pulling point, Belfast’s Cathedral Quarter was regenerated to become one of the city’s most vibrant and architecturally appealing areas. Founded in 1999, the event now takes place over 11 days. This year, from 2-12 May, it hosted over 150 different shows in 30 venues. For the second year running, Production Services Ireland (PSI) has been tasked with providing and overseeing the technical aspects of the Festival Marquee venue. PSI’s John ‘Hesky’ Hesketh was the Festival Marquee’s Audio Chief and Monitor Engineer. He told TPi: “I’ve worked on this event for several years with a different company, and since joining PSI have loved working on the event with our new Adamson PA system. PSI supplied CQAF for the first time in 2018, but as we hadn’t properly moved into having a full audio rental service, we sub hired. As a result of the Adamson purchase, we’re now set up to deal with these high-profile live events in Belfast and across Ireland. “This event in particular carries a lot of respect because, over the years, acts such as Guy Garvey and Calvin Harris have come to play here before becoming huge names. Everyone wants the opportunity to watch the next big thing.”

This year, Echo and the Bunnymen, Horslips, Nina Conti, The Hypnotic Bass Ensemble, Yola and Anna Calvi were amongst the eclectic line up. The Adamson system comprised main left and right hangs of 14 S10s, 12 Adamson S119 subs, 4 Adamson S10s for infill and front fill, and 6 Adamson S10s as flown delays. The system was powered by 3 Adamson E Racks, each fitted with 3 Lab.gruppen PLM 20K44 SP amplifiers. The Marquee’s monitor system was the first outing for PSI’s new Adamson M15 wedges, freshly acquired following a trip to Prolight + Sound 2019. A total of 16 wedges were deployed into monitor world. The system was powered by 3 Adamson E Racks (each fitted with 3 Lab.gruppen PLM20K44). At both FOH and for monitor duties, Midas PRO2 consoles were specified, using 2 Midas DL431 splits. PSI also supplied 4 ways of RF via Sennheiser EW300 G4 c/w 935 hand helds, and 8 units of Shure PSM900s. “We’re proud to have been able to deliver, and to now have the capabilities to provide, the kind of sound quality the event deserves,” said Hesky. “I was very happy with how the PA went in and how it performed, and our client was delighted too.” The PSI audio team was completed by Andrew Thom at FOH and apprentice Ryan Noble looking after the stage. Along with providing audio, PSI also handled the lighting package for the annual event. PSI’s Head of Lighting, Joe Byrne, managed the production design. He commented: “I try to cover bases for the different genres coming through the doors and provide different looks for each. The overhead rig remained largely the same as last year, but this year the floor package changed around every night as we wanted the repeat punters to get a different experience from each gig.” 88 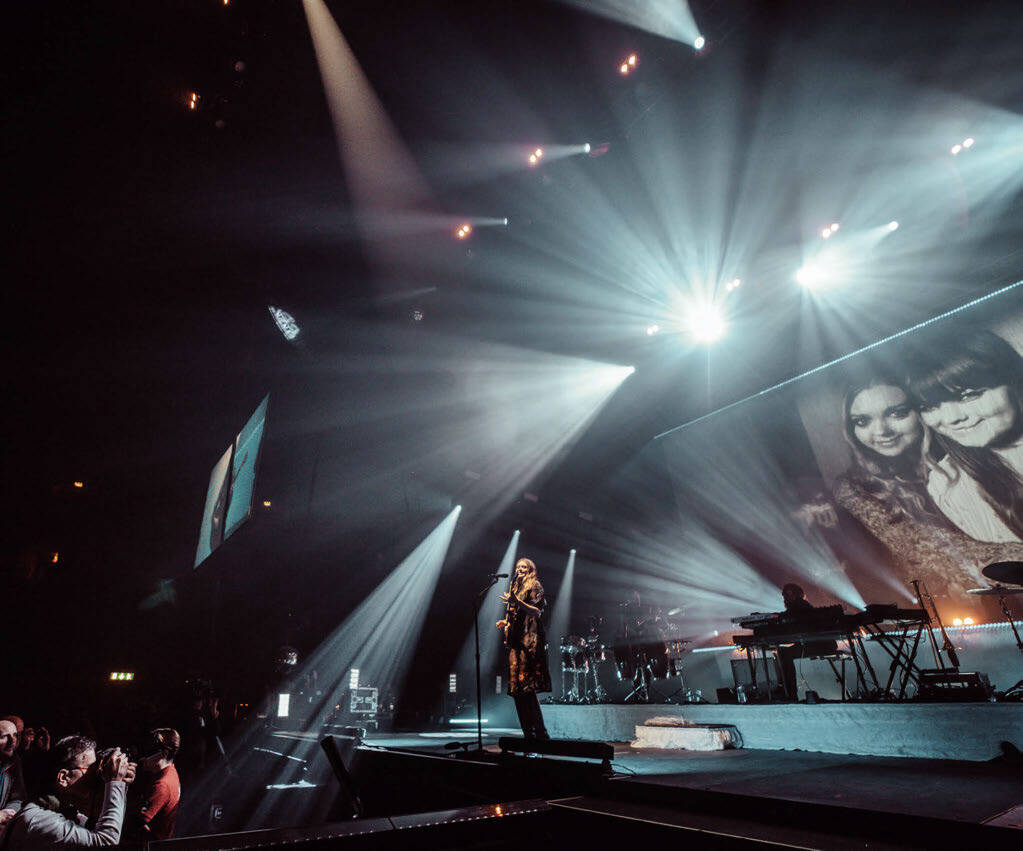 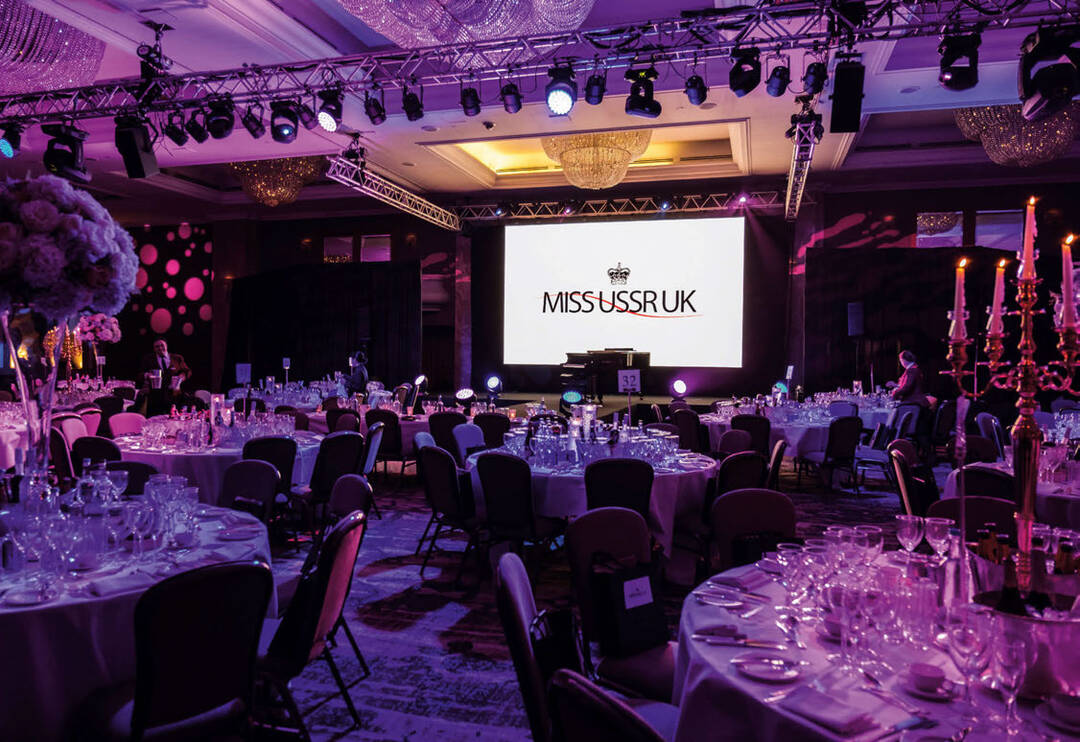 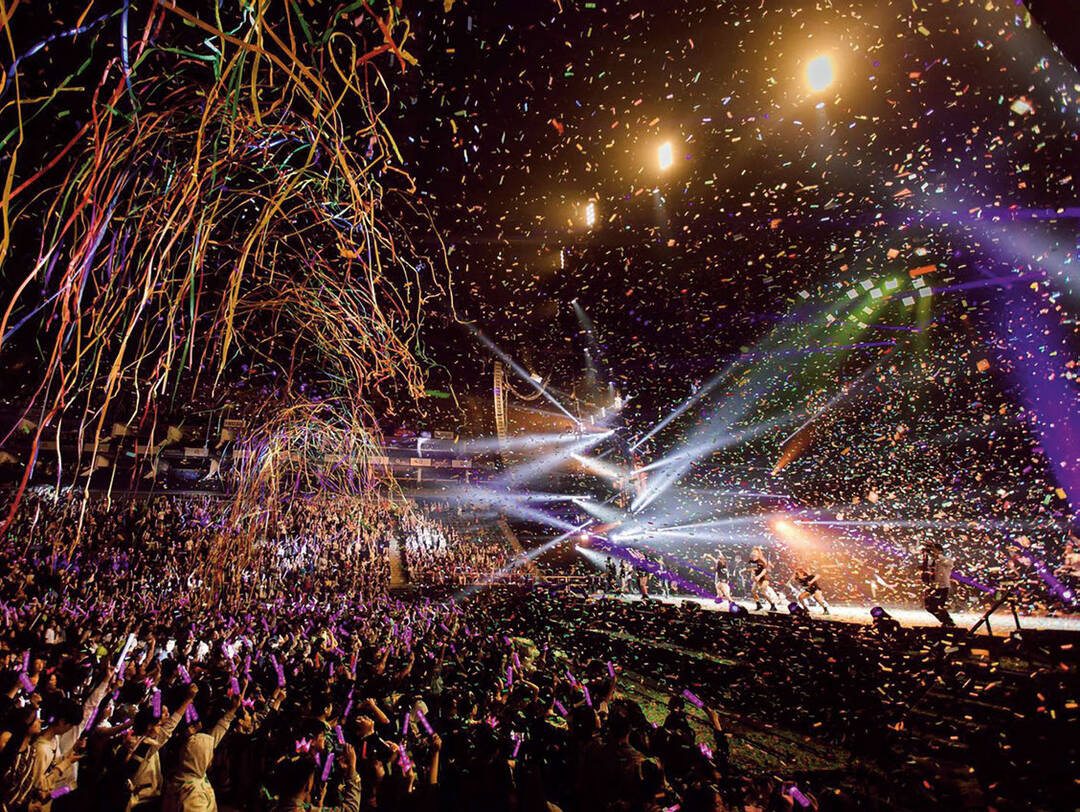 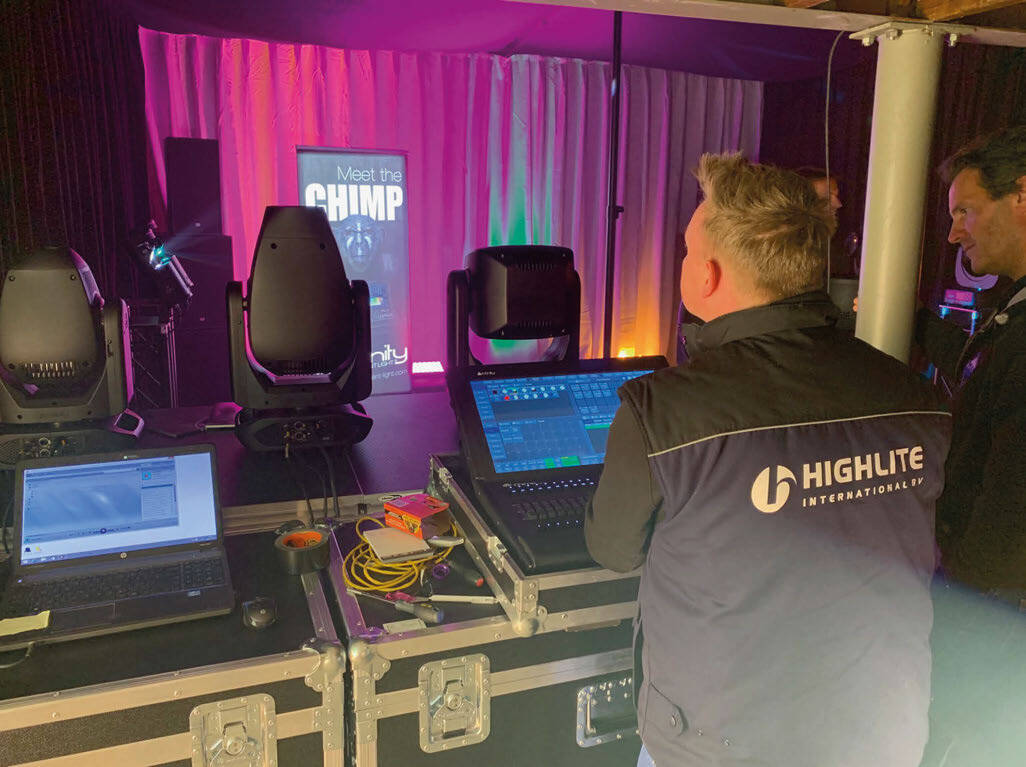 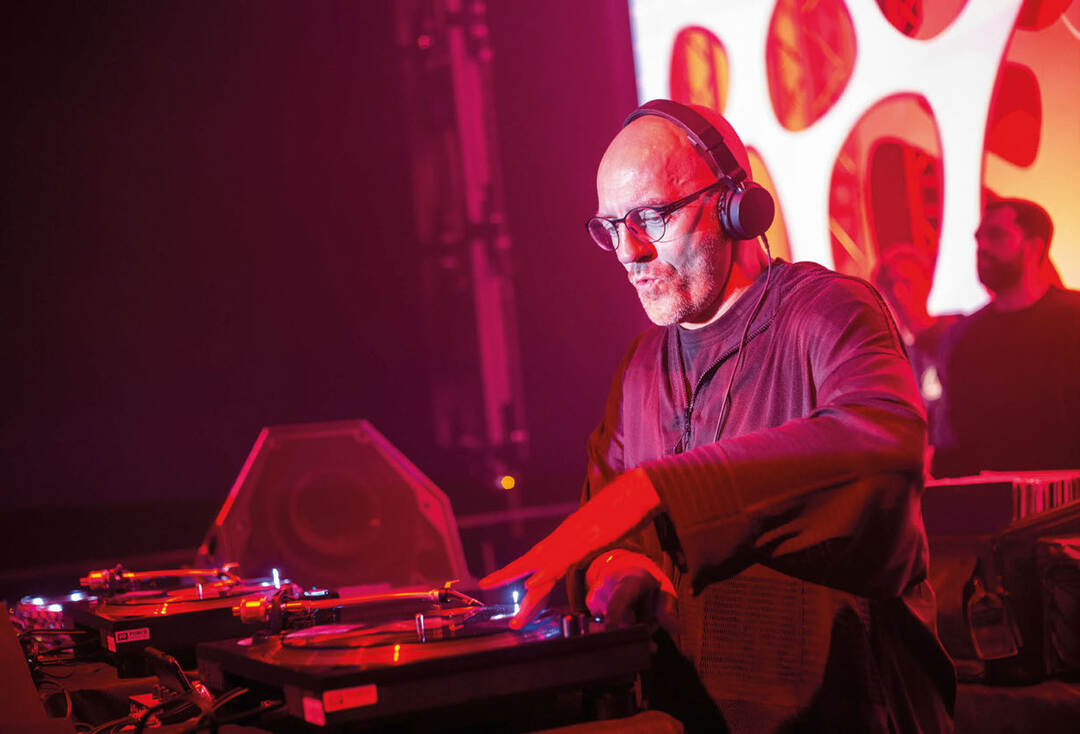 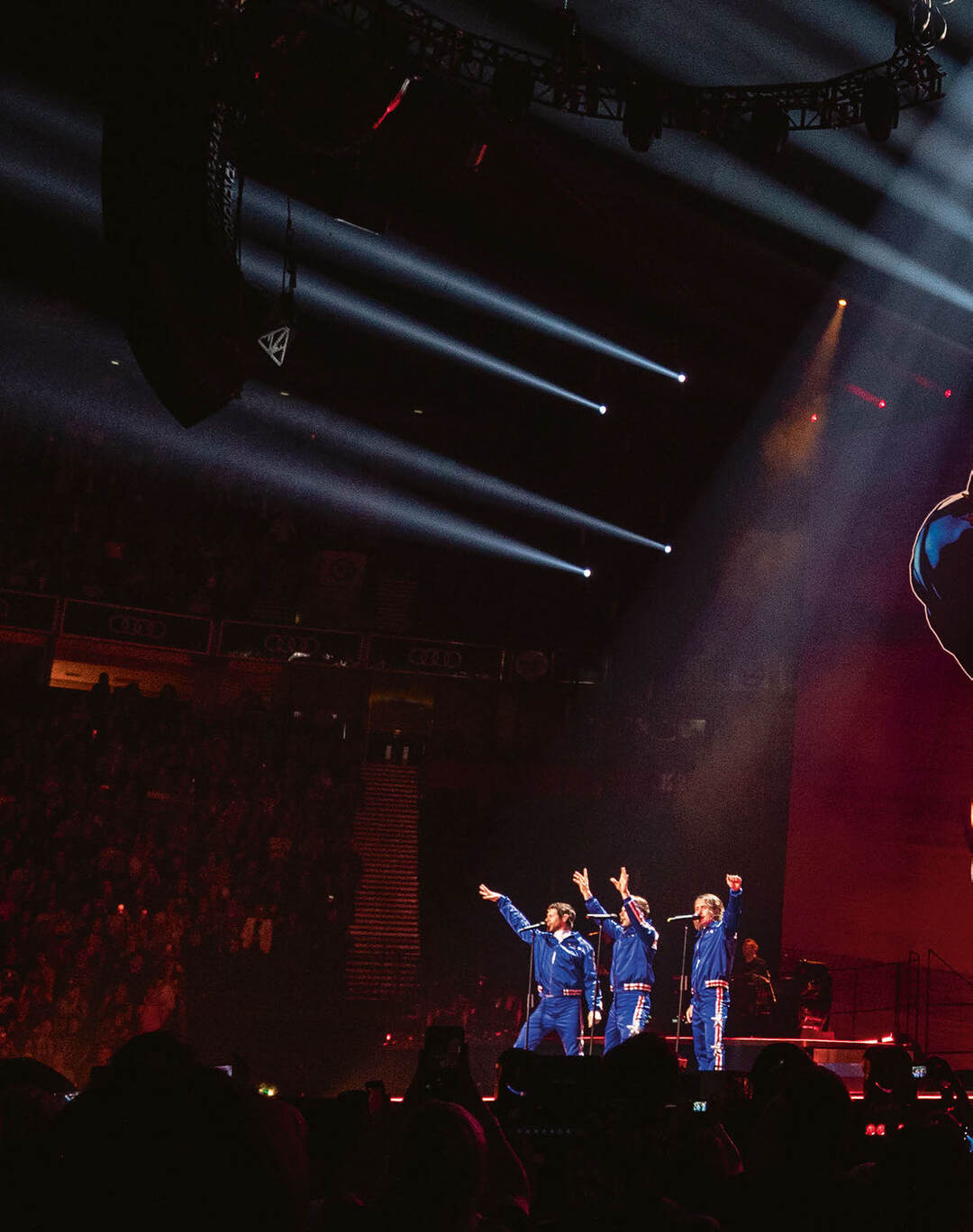 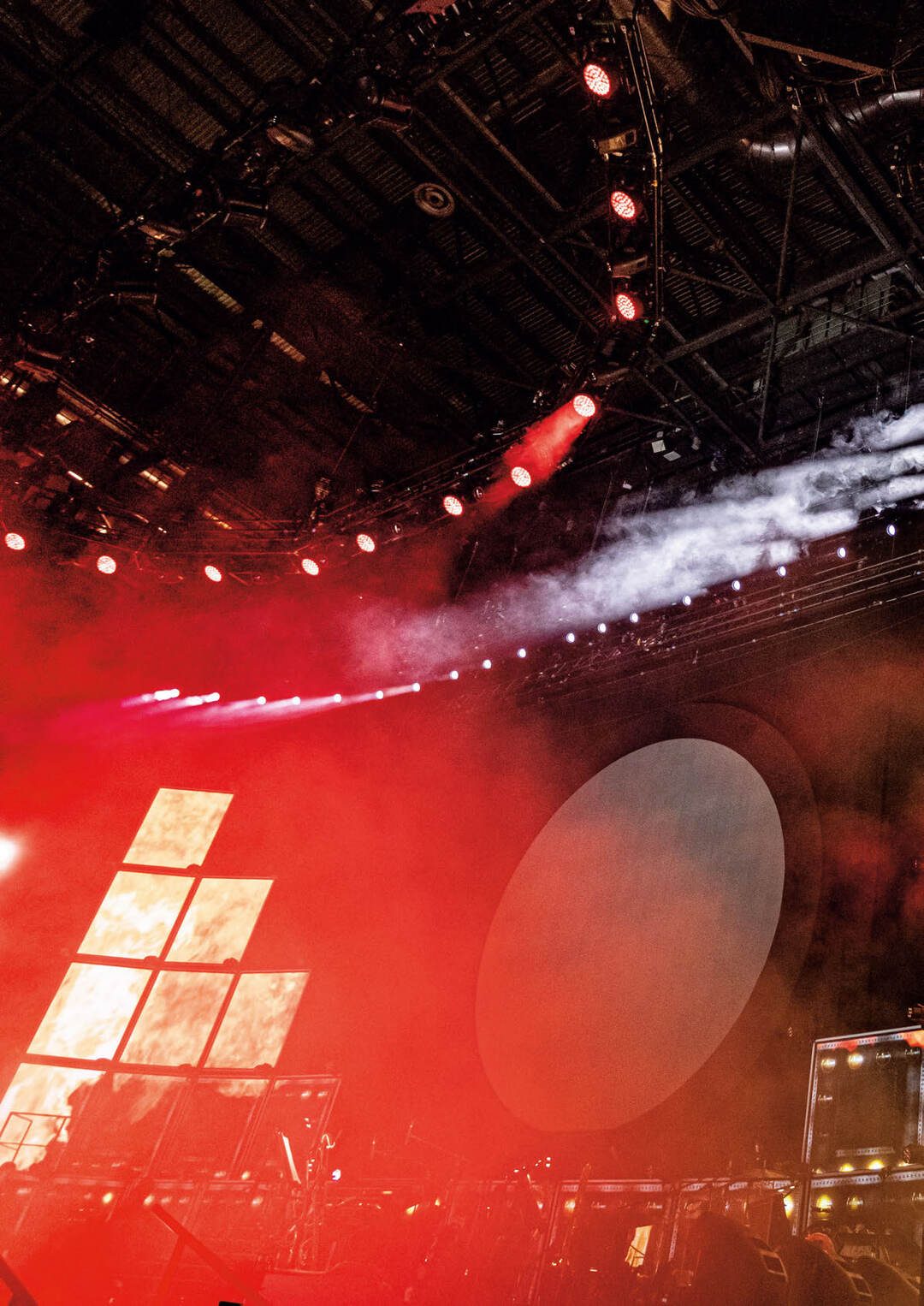 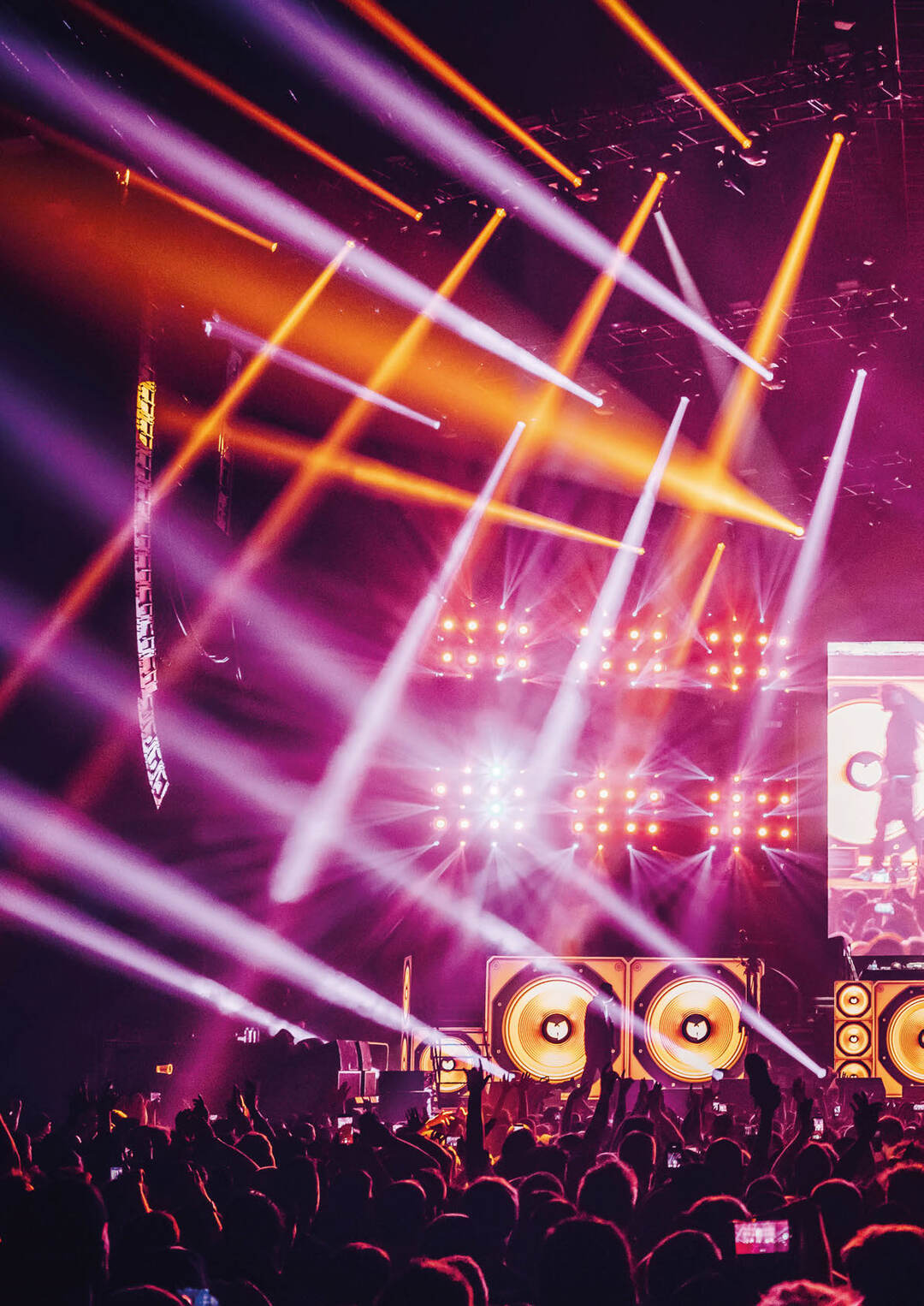 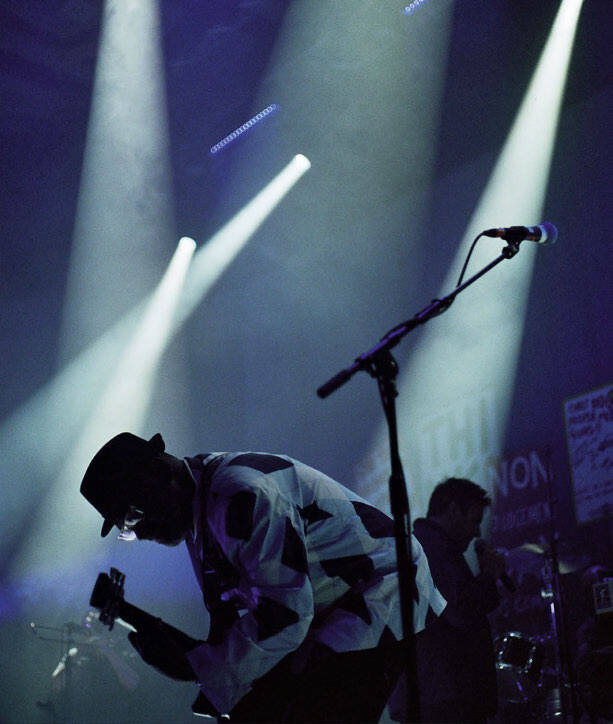 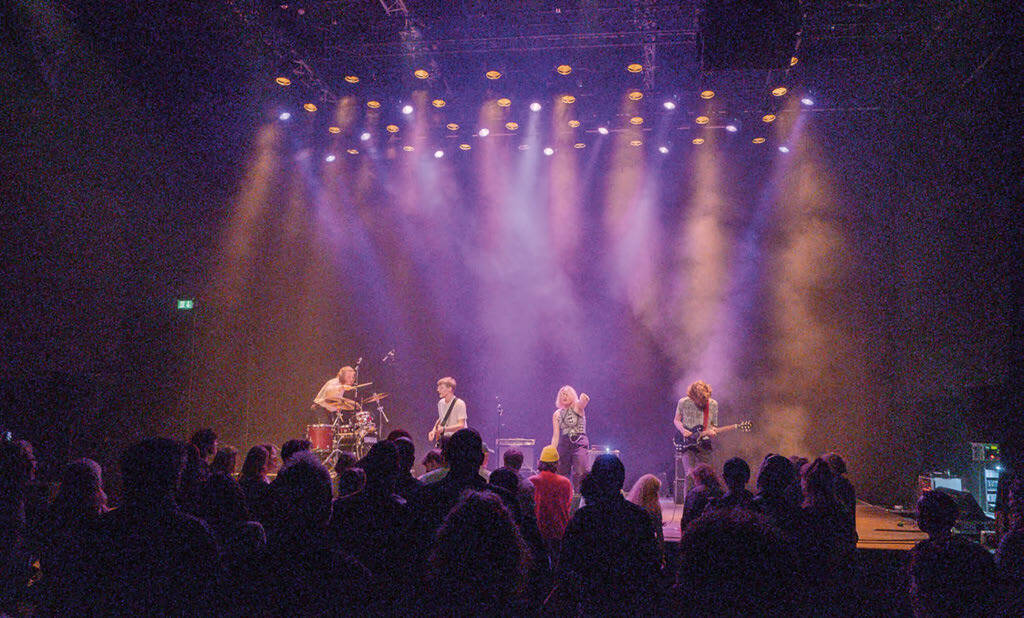 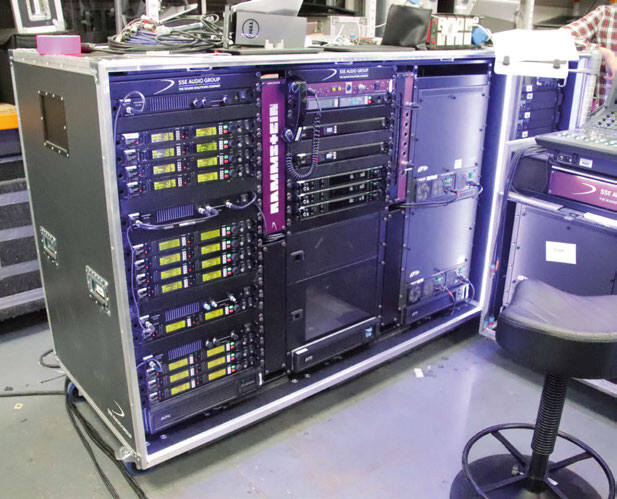 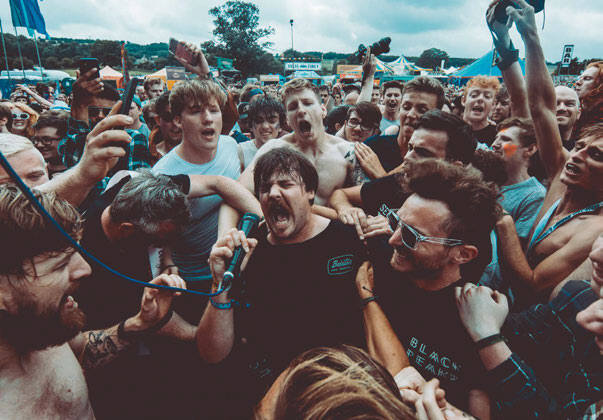