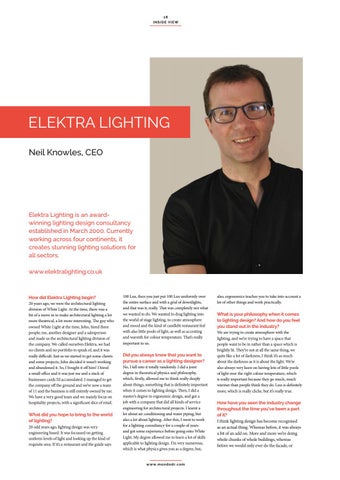 How did Elektra Lighting begin? 20 years ago, we were the architectural lighting division of White Light. At the time, there was a bit of a move in to make architectural lighting a lot more theatrical, a lot more interesting. The guy who owned White Light at the time, John, hired three people; me, another designer and a salesperson and made us the architectural lighting division of the company. We called ourselves Elektra, we had no clients and no portfolio to speak of, and it was really difficult. Just as we started to get some clients and some projects, John decided it wasn’t working and abandoned it. So, I bought it off him! I hired a small office and it was just me and a stack of businesses cards I’d accumulated. I managed to get the company off the ground and we’re now a team of 11 and the business is still entirely owned by me. We have a very good team and we mainly focus on hospitality projects, with a significant slice of retail.

What did you hope to bring to the world of lighting? 20 odd years ago, lighting design was very engineering based. It was focussed on getting uniform levels of light and looking up the kind of requisite area. If it’s a restaurant and the guide says

100 Lux, then you just put 100 Lux uniformly over the entire surface and with a grid of downlights, and that was it, really. That was completely not what we wanted to do. We wanted to drag lighting into the world of stage lighting, to create atmosphere and mood and the kind of candlelit restaurant feel with also little pools of light, as well as accenting and warmth for colour temperature. That’s really important to us.

Did you always know that you want to pursue a career as a lighting designer? No, I fell into it totally randomly. I did a joint degree in theoretical physics and philosophy, which, firstly, allowed me to think really deeply about things, something that is definitely important when it comes to lighting design. Then, I did a master’s degree in ergonomic design, and got a job with a company that did all kinds of service engineering for architectural projects. I learnt a lot about air conditioning and water piping, but also a lot about lighting. After this, I went to work for a lighting consultancy for a couple of years and got some experience before going onto White Light. My degree allowed me to learn a lot of skills applicable to lighting design. I’m very numerous, which is what physics gives you as a degree, but, www.mondodr.com

also, ergonomics teaches you to take into account a lot of other things and work practically.

What is your philosophy when it comes to lighting design? And how do you feel you stand out in the industry? We are trying to create atmosphere with the lighting, and we’re trying to have a space that people want to be in rather than a space which is brightly lit. They’re not at all the same thing, we quite like a lot of darkness, I think it’s as much about the darkness as it is about the light. We’re also always very keen on having lots of little pools of light over the right colour temperature, which is really important because they go much, much warmer than people think they do. Less is definitely more, which is really cliche, but it’s really true.

How have you seen the industry change throughout the time you’ve been a part of it? I think lighting design has become recognised as an actual thing. Whereas before, it was always a bit of an add on. More and more we’re doing whole chunks of whole buildings, whereas before we would only ever do the facade, or

The November/December 2020 issue of mondo*dr is now available to read online here. 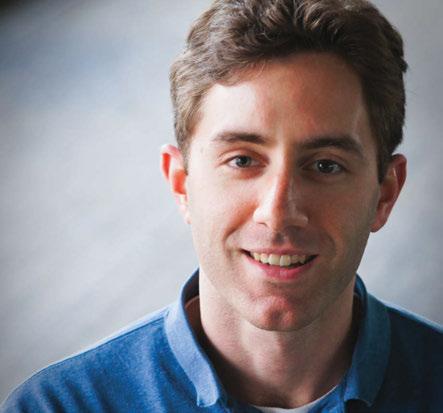 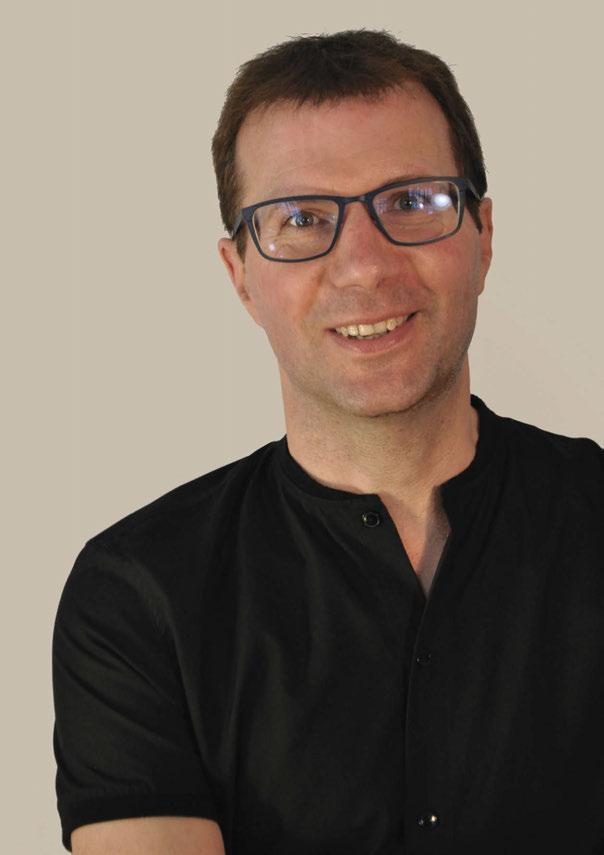 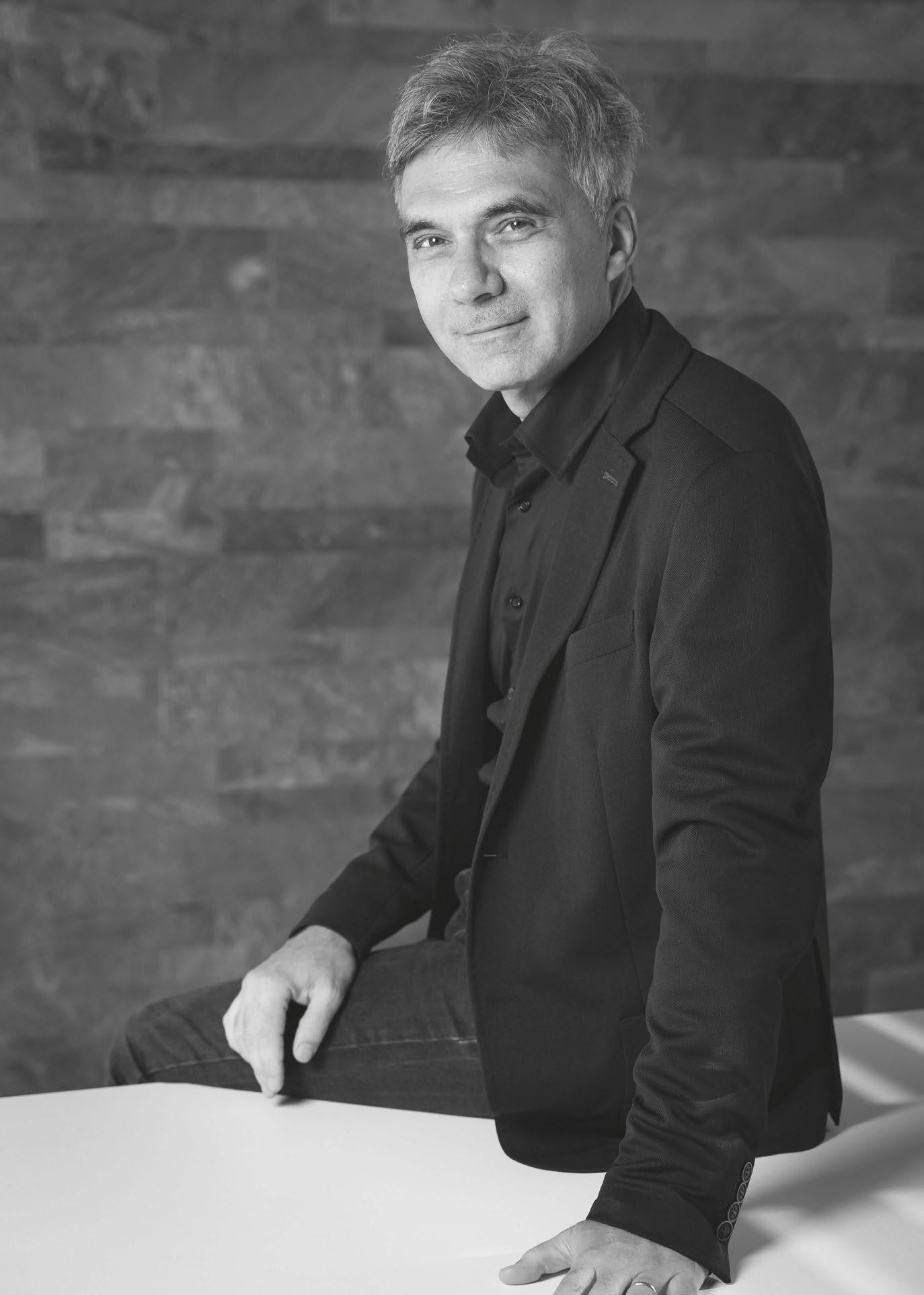 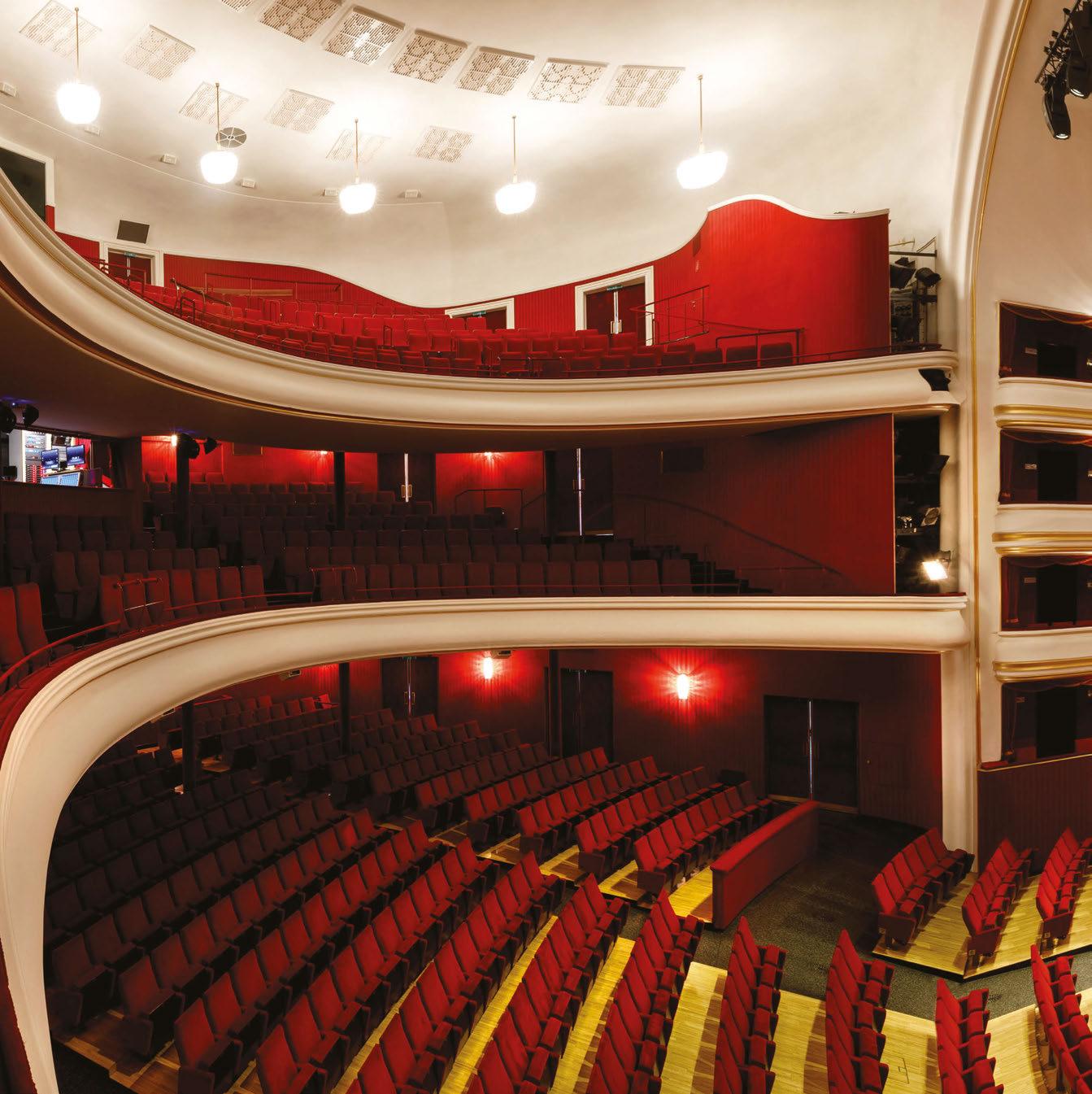 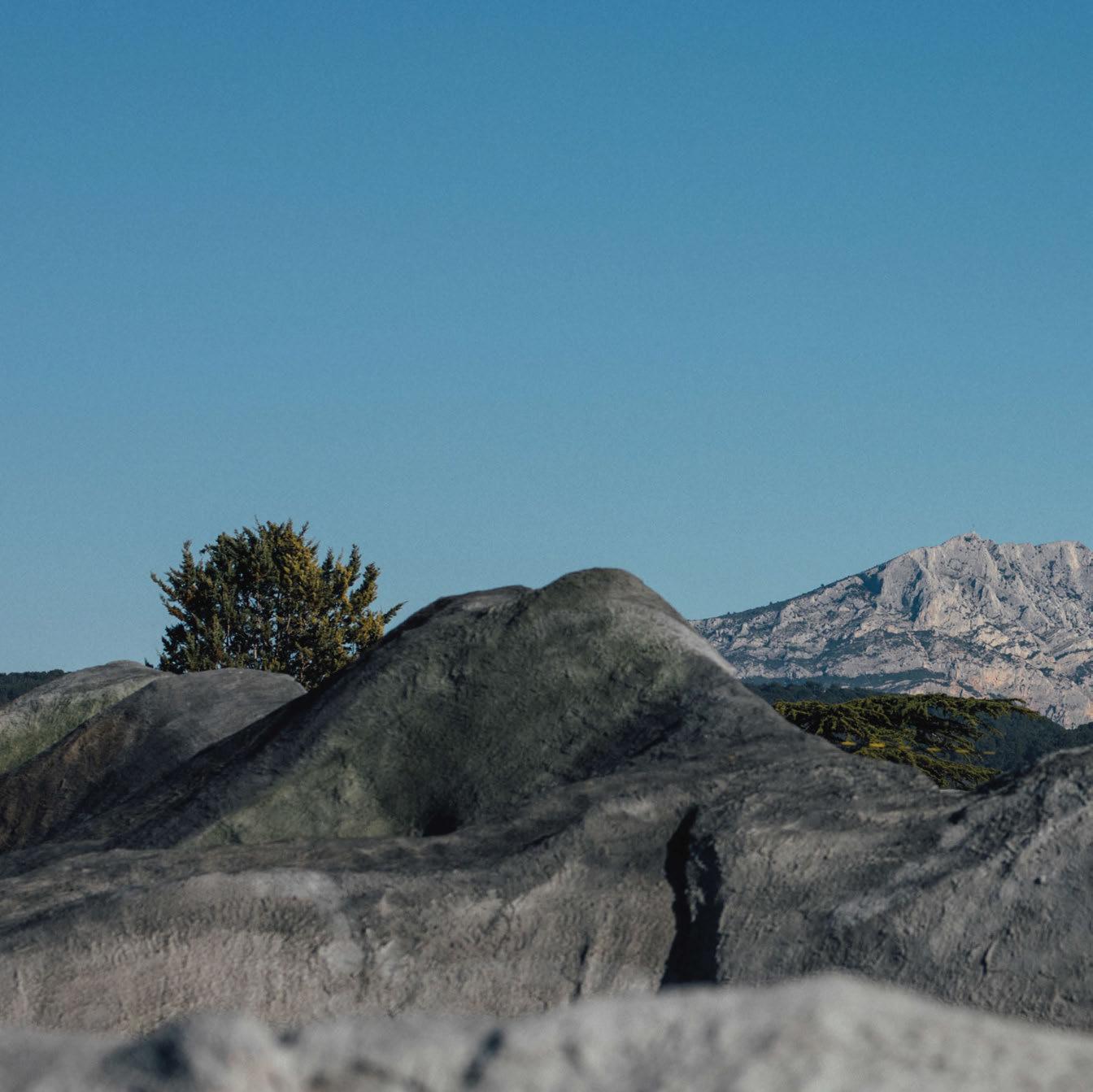 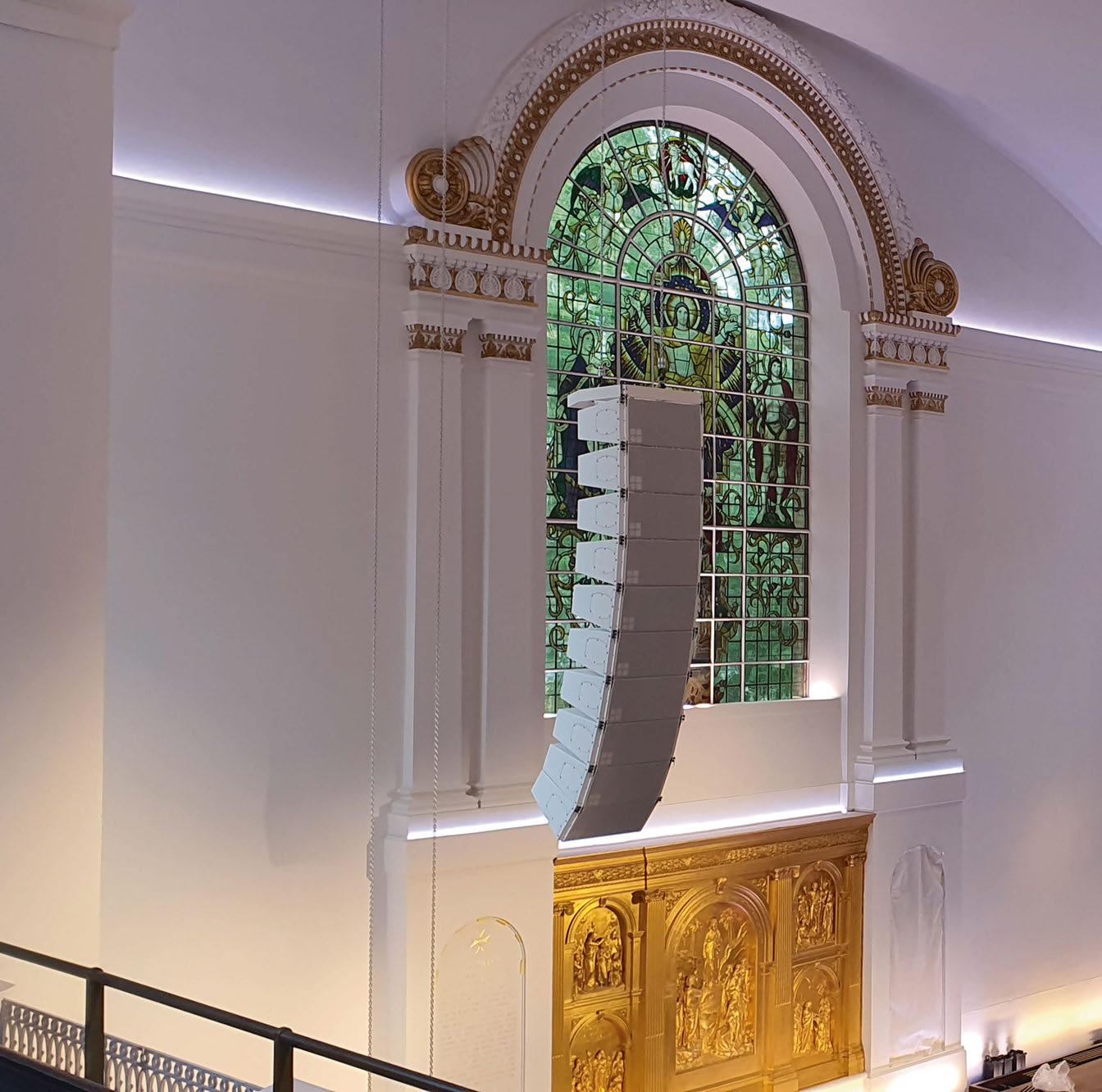 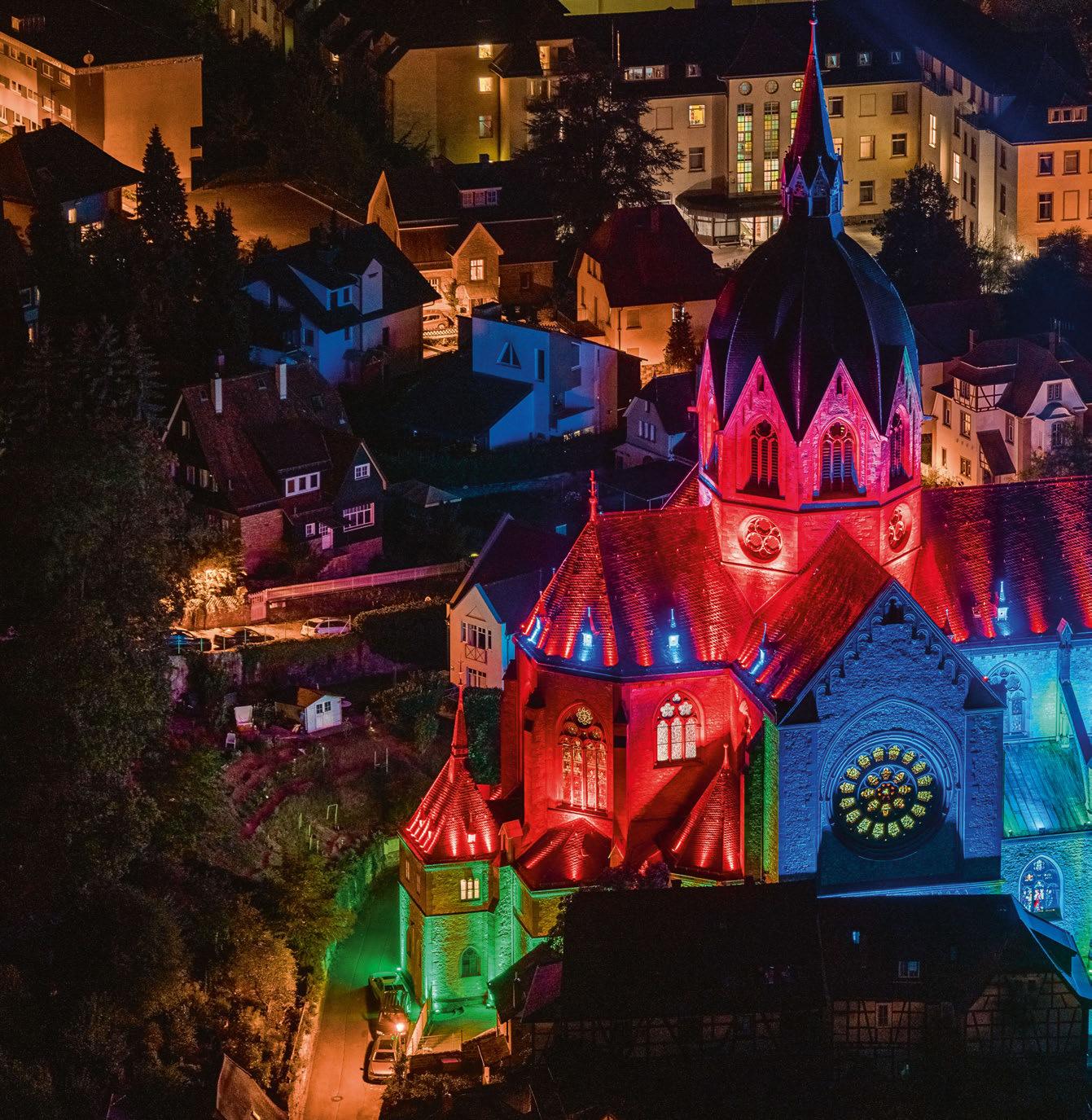 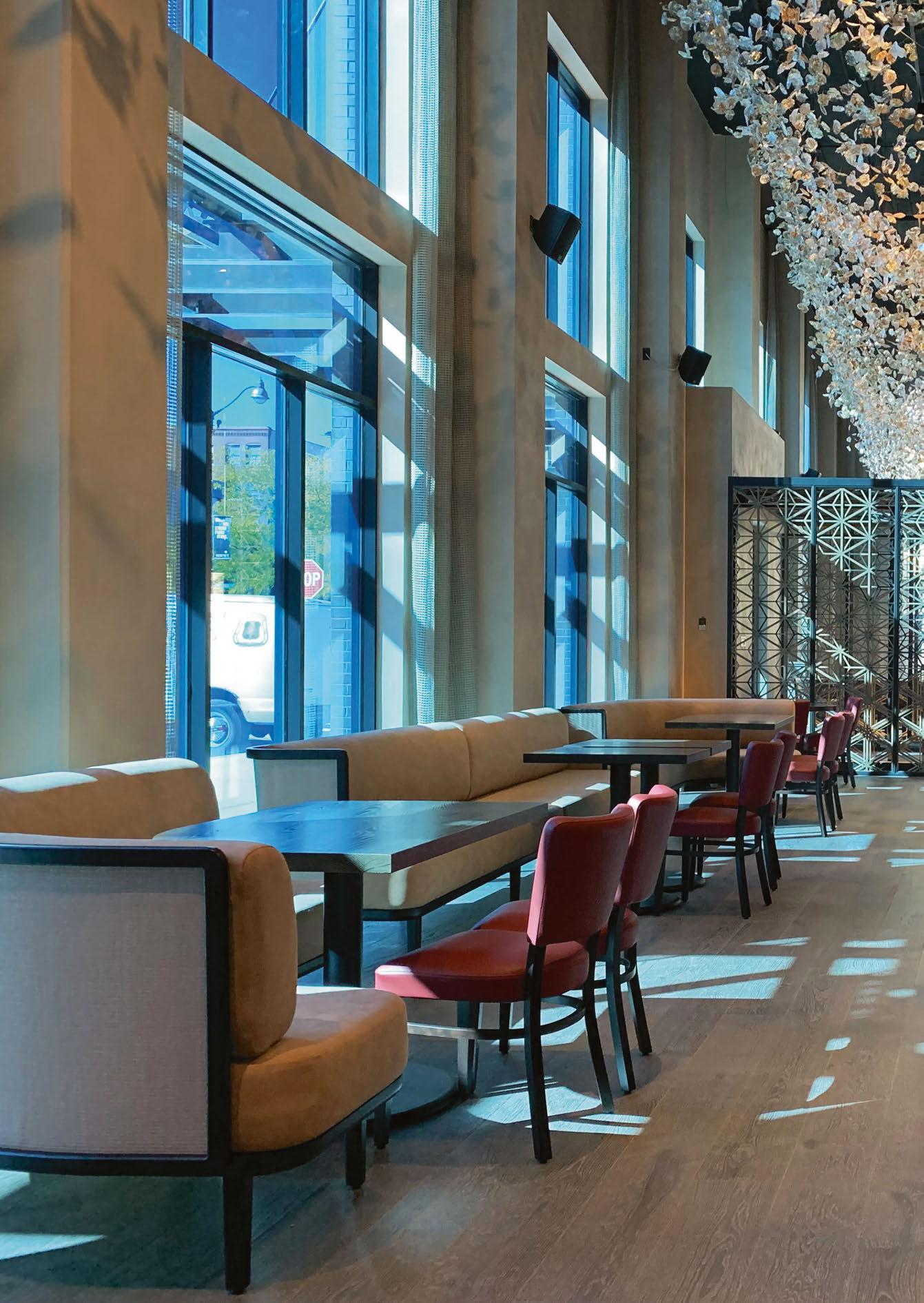 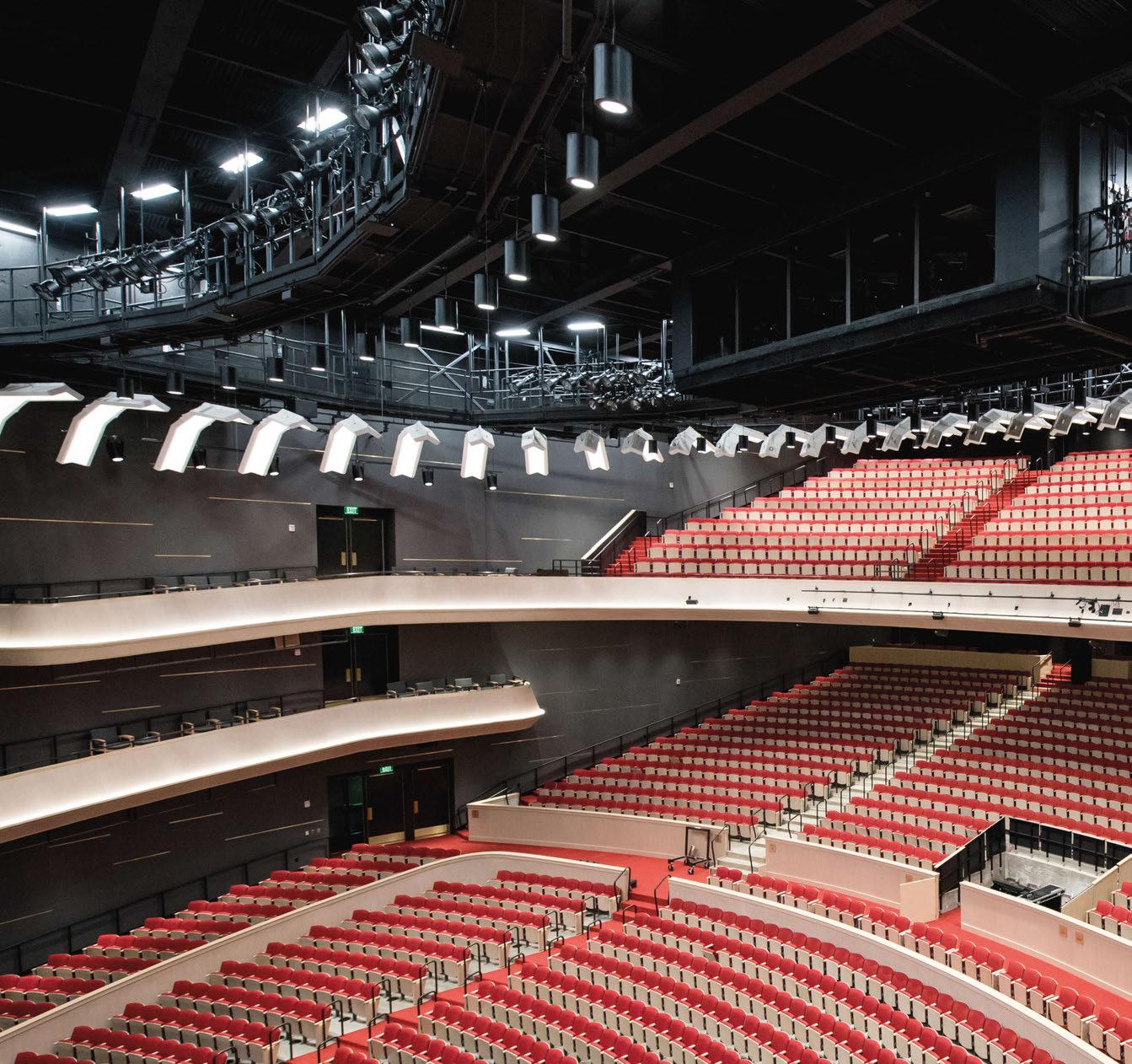 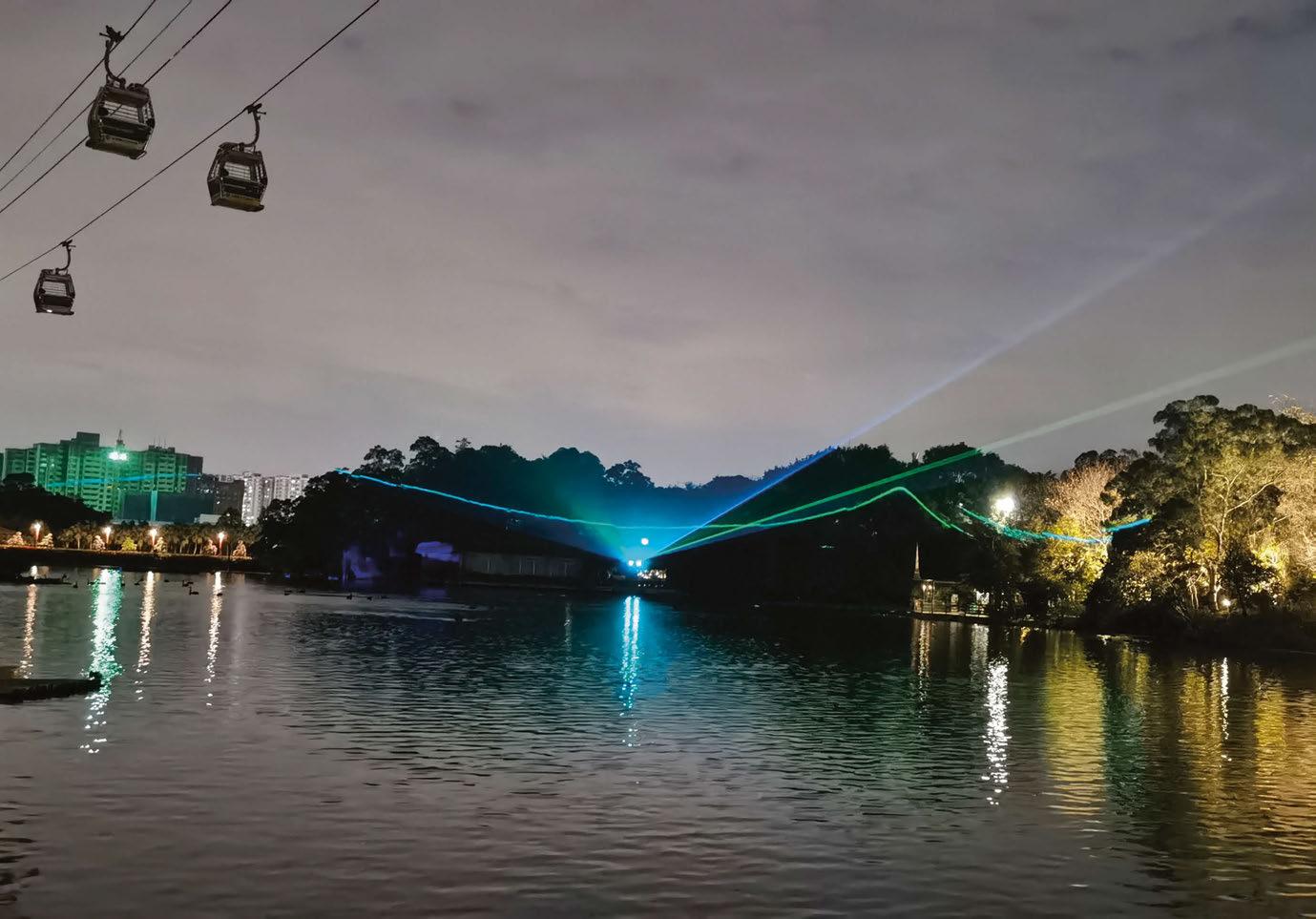 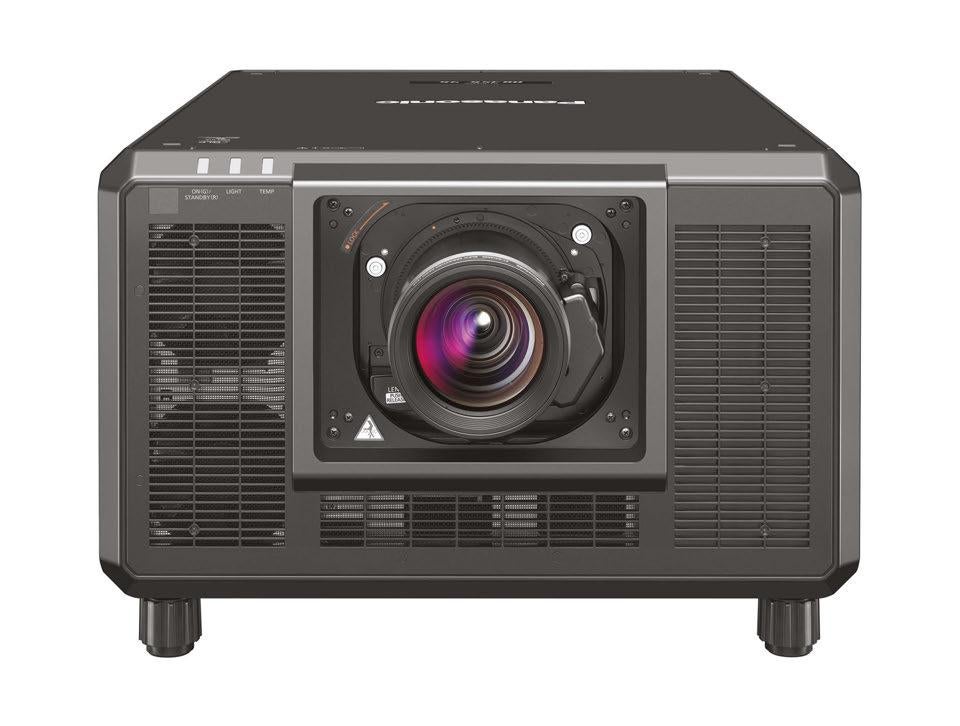 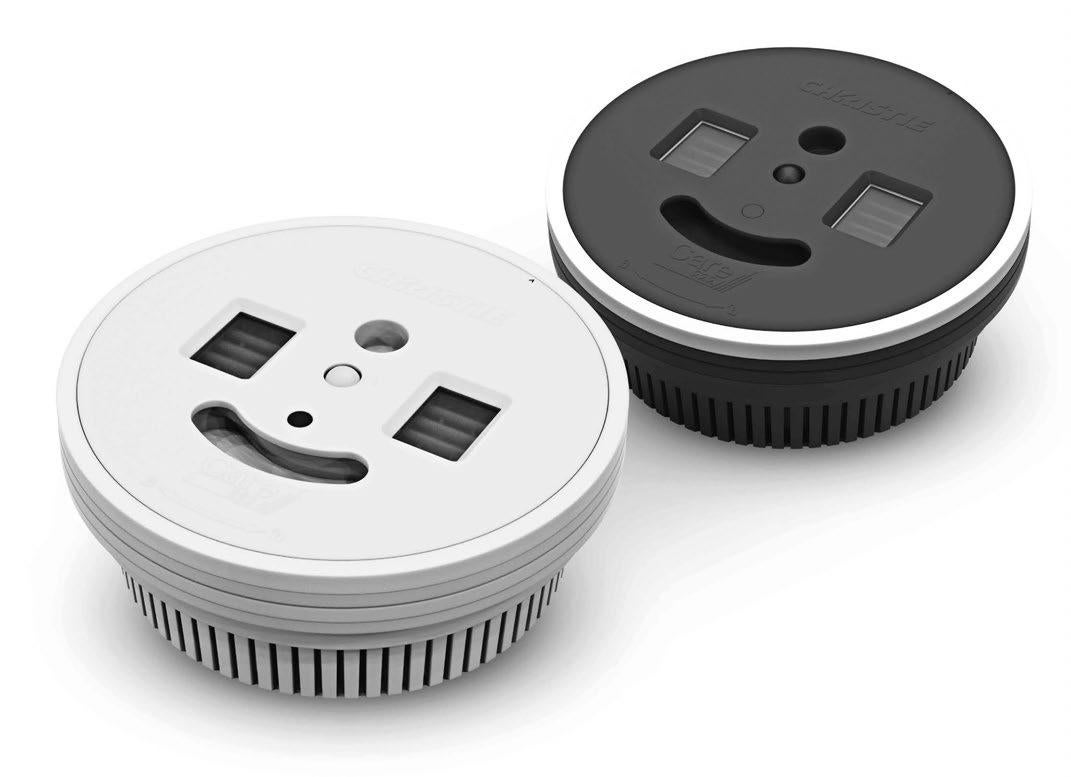 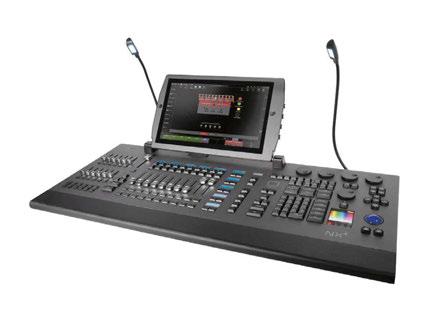