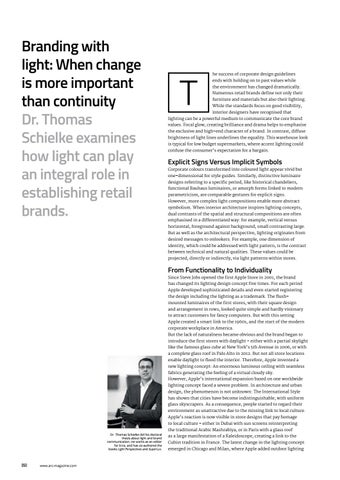 Branding with light: When change is more important than continuity Dr. Thomas Schielke examines how light can play an integral role in establishing retail brands.

he success of corporate design guidelines

ends with holding on to past values while

the environment has changed dramatically.

Numerous retail brands define not only their

furniture and materials but also their lighting. While the standards focus on good visibility, interior designers have recognised that

lighting can be a powerful medium to communicate the core brand

values. Focal glow, creating brilliance and drama helps to emphasise the exclusive and high-end character of a brand. In contrast, diffuse

brightness of light lines underlines the equality. This warehouse look is typical for low budget supermarkets, where accent lighting could confuse the consumer’s expectation for a bargain.

symbolism. When interior architecture inspires lighting concepts, dual contrasts of the spatial and structural compositions are often emphasised in a differentiated way: for example, vertical versus

horizontal, foreground against background, small contrasting large. But as well as the architectural perspective, lighting originates from desired messages to onlookers. For example, one dimension of

identity, which could be addressed with light pattern, is the contrast between technical and natural qualities. These values could be

projected, directly or indirectly, via light patterns within stores.

From Functionality to Individuality

Since Steve Jobs opened the first Apple Store in 2001, the brand

has changed its lighting design concept five times. For each period Apple developed sophisticated details and even started registering the design including the lighting as a trademark. The flush-

mounted luminaires of the first stores, with their square design

and arrangement in rows, looked quite simple and hardly visionary to attract customers for fancy computers. But with this setting

Apple created a smart link to the 1960s, and the start of the modern corporate workplace in America.

introduce the first stores with daylight - either with a partial skylight like the famous glass cube at New York’s 5th Avenue in 2006, or with a complete glass roof in Palo Alto in 2012. But not all store locations enable daylight to flood the interior. Therefore, Apple invented a

However, Apple’s international expansion based on one worldwide lighting concept faced a severe problem. In architecture and urban design, the phenomenon is not unknown: The International Style

has shown that cities have become indistinguishable, with uniform glass skyscrapers. As a consequence, people started to regard their

environment as unattractive due to the missing link to local culture. Apple’s reaction is now visible in store designs that pay homage

to local culture - either in Dubai with sun screens reinterpreting Dr. Thomas Schielke did his doctoral thesis about light and brand communication. He works as an editor for Erco, and has co-authored the books Light Perspectives and SuperLux.

the traditional Arabic Mashrabiya, or in Paris with a glass roof

as a large manifestation of a Kaleidoscope, creating a link to the

Cubist tradition in France. The latest change in the lighting concept emerged in Chicago and Milan, where Apple added outdoor lighting 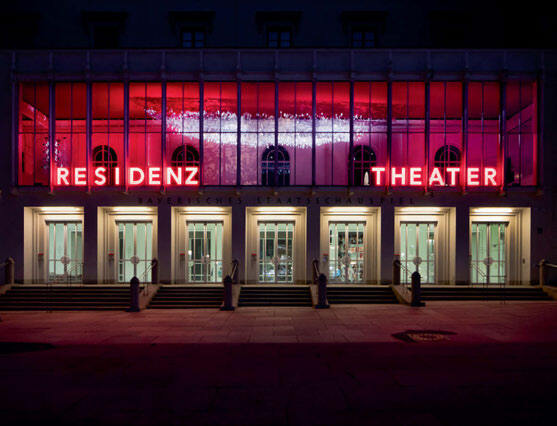 The luminaires and light objects of Maurer are regarded as pioneering in design. 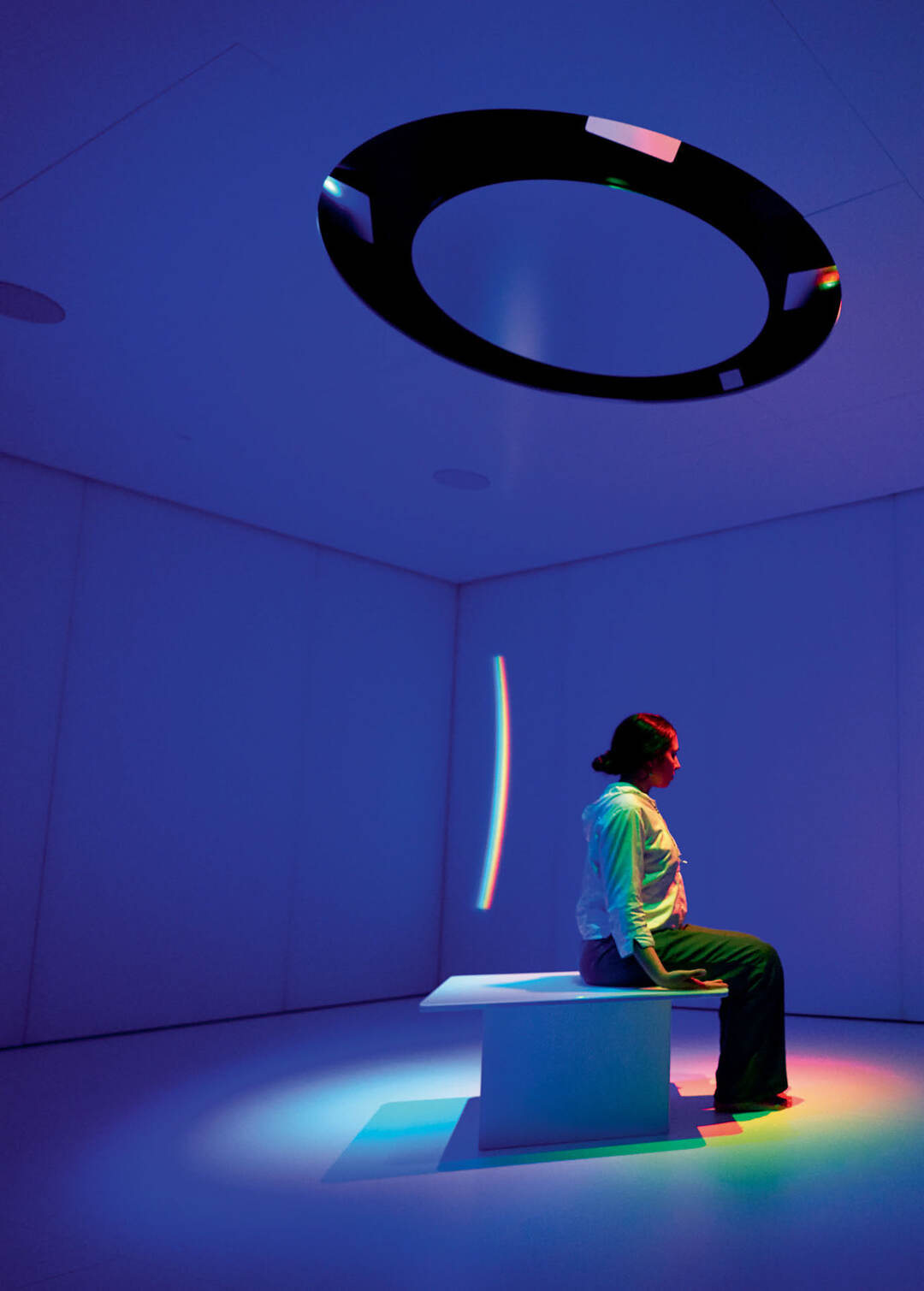 Where the Rainbow Ends: Cannes, France

Where The Rainbow Ends is a site-specific immersive installation housed inside a small glass structure, created by Latvian artist Germans Ermičs and commissioned by Instagram. 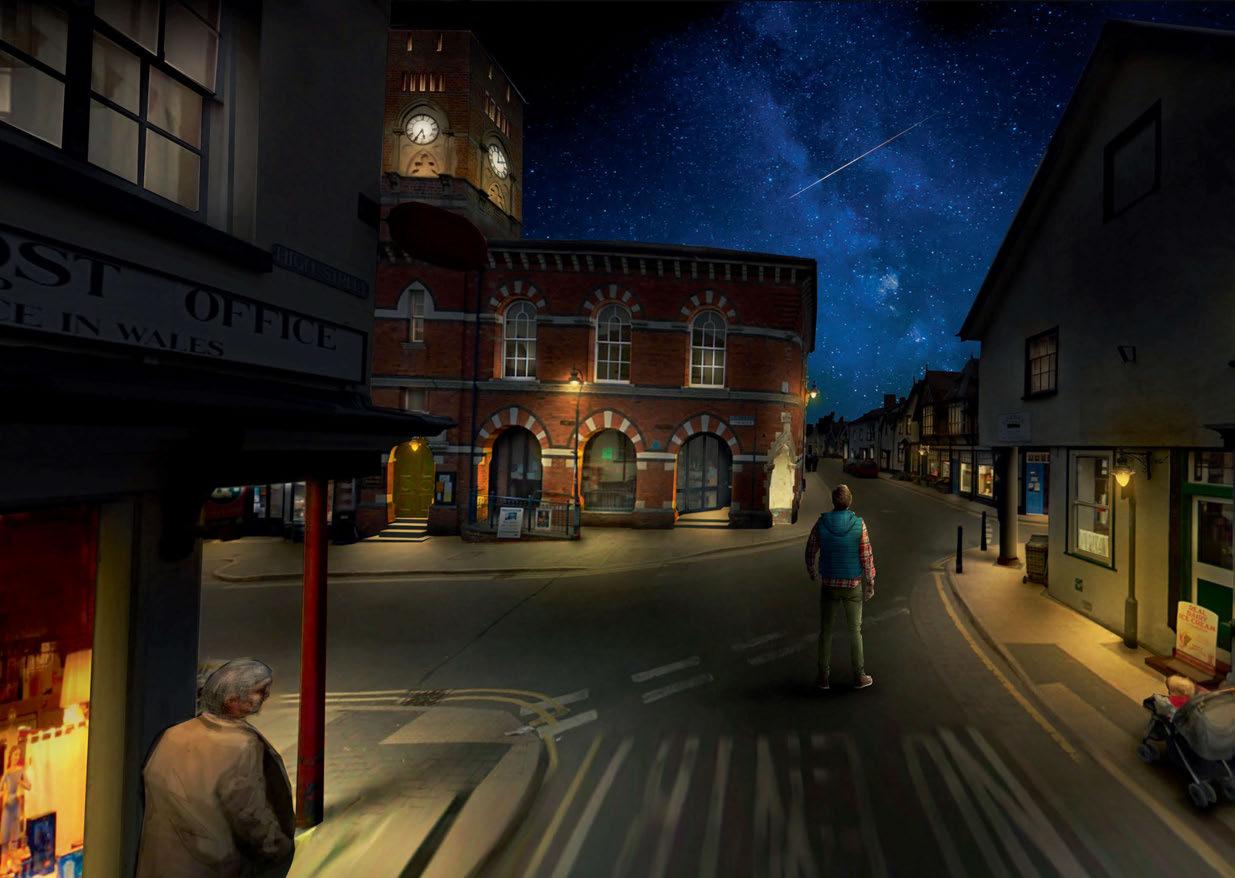 The lighting industry has rapidly grown over the last century, bringing towns and cities to life, celebrating architecture and providing visibility at night. 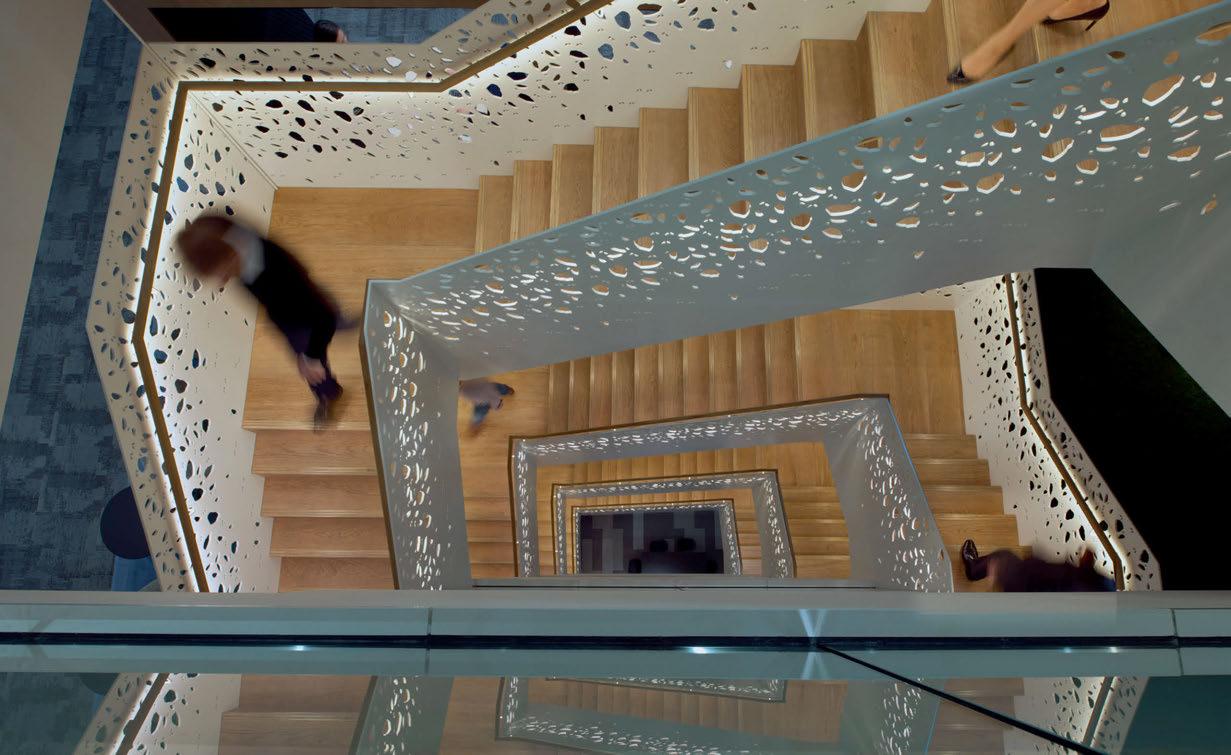 The new 270,000 sq ft headquarters for Deloitte is the culmination of a four-year programme of redefining the workplace of the future for the firm’s people and clients. 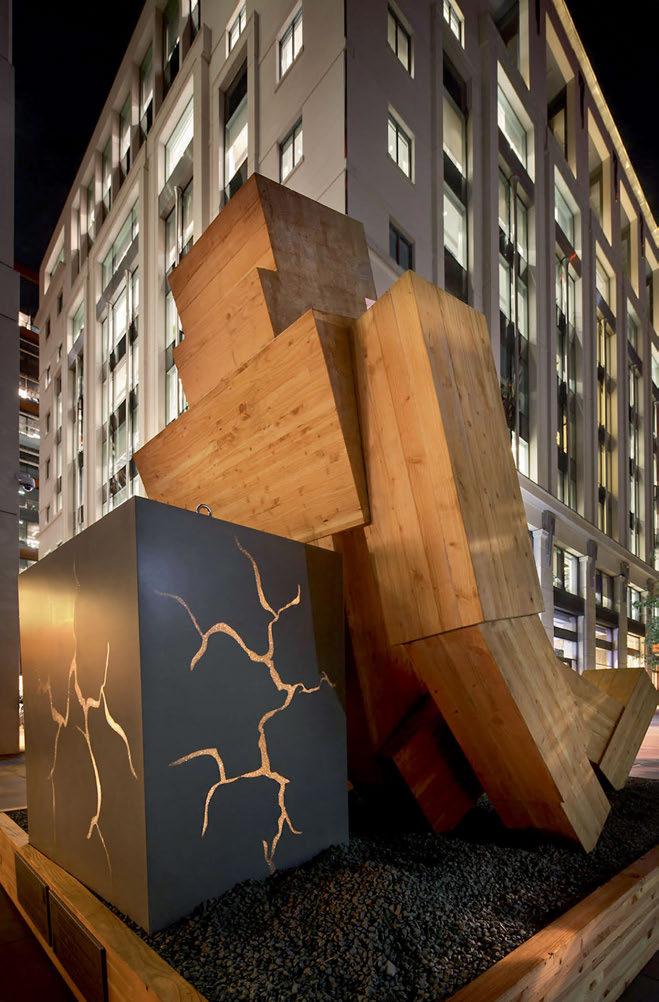 Talk to Me: UK

As part of London Design Festival, award-winning British designer Steuart Padwick collaborated with Time to Change, Ramboll and Hoare Lea to create Talk to Me, a series of two 5.5-metre sculptures designed to stimulate conversations about mental health. 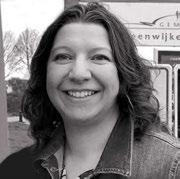 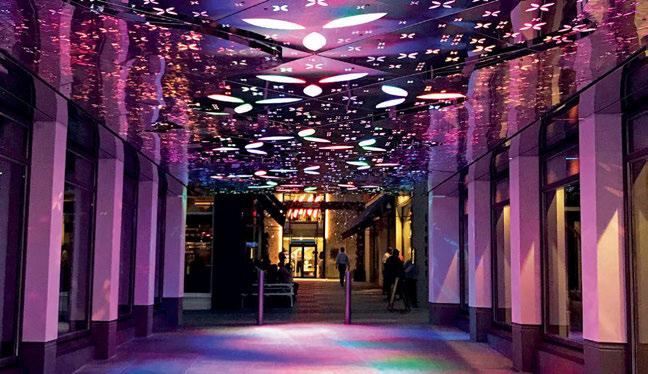 Fresh from its success in November’s Light a London Landmark competition, we dig a little deeper into the diverse portfolio of Studio 29, a practice that uses the ‘language of light’ to deliver its lighting solutions. 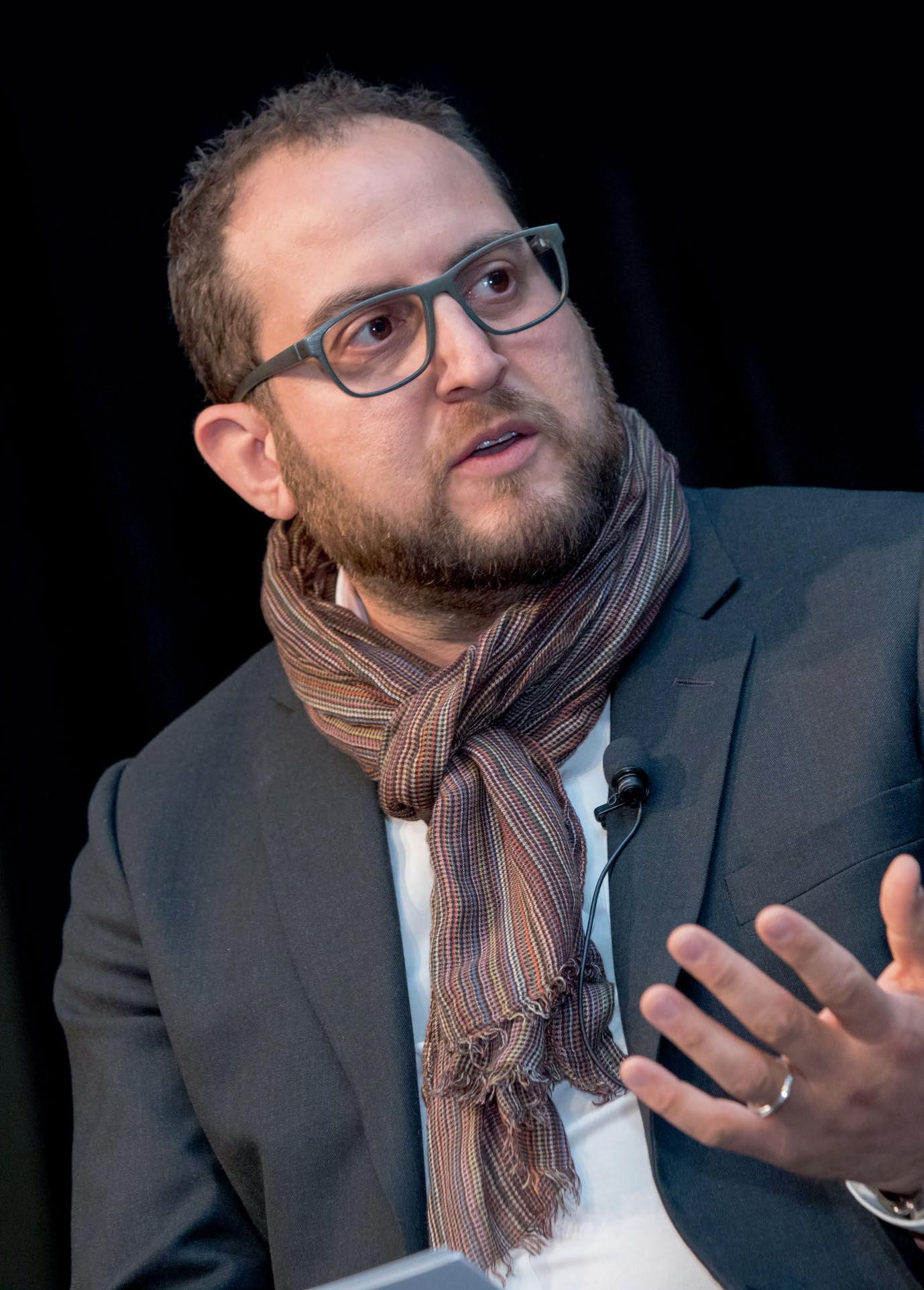 Hail to the Chief

As he reaches the end of his two-year stint as IALD President, David Ghatan chats with arc’s Matt Waring on his career, his tenure as President, and what the future holds. 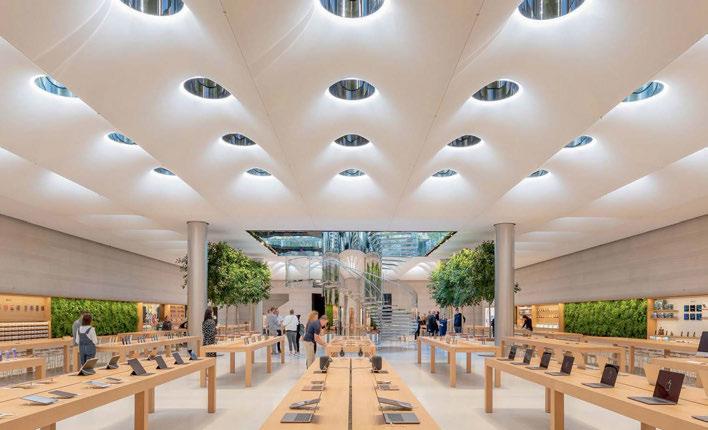 Branding with Light: When Change is More Important than Continuity 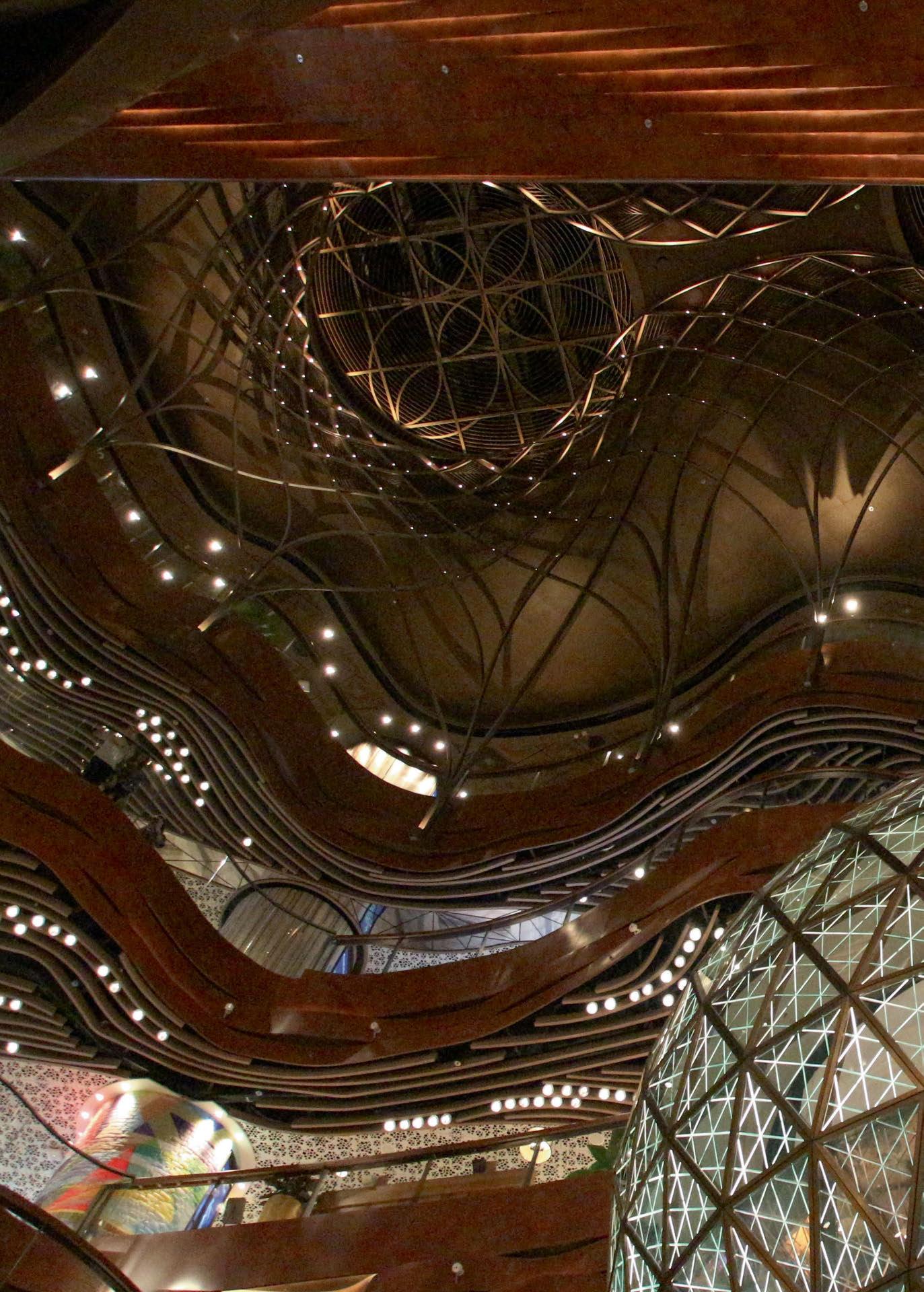 K11 Musea in Hong Kong’s Victoria Dockside is characterised by a beautiful lighting scheme from Speirs + Major that expresses its unique, bespoke atmosphere. 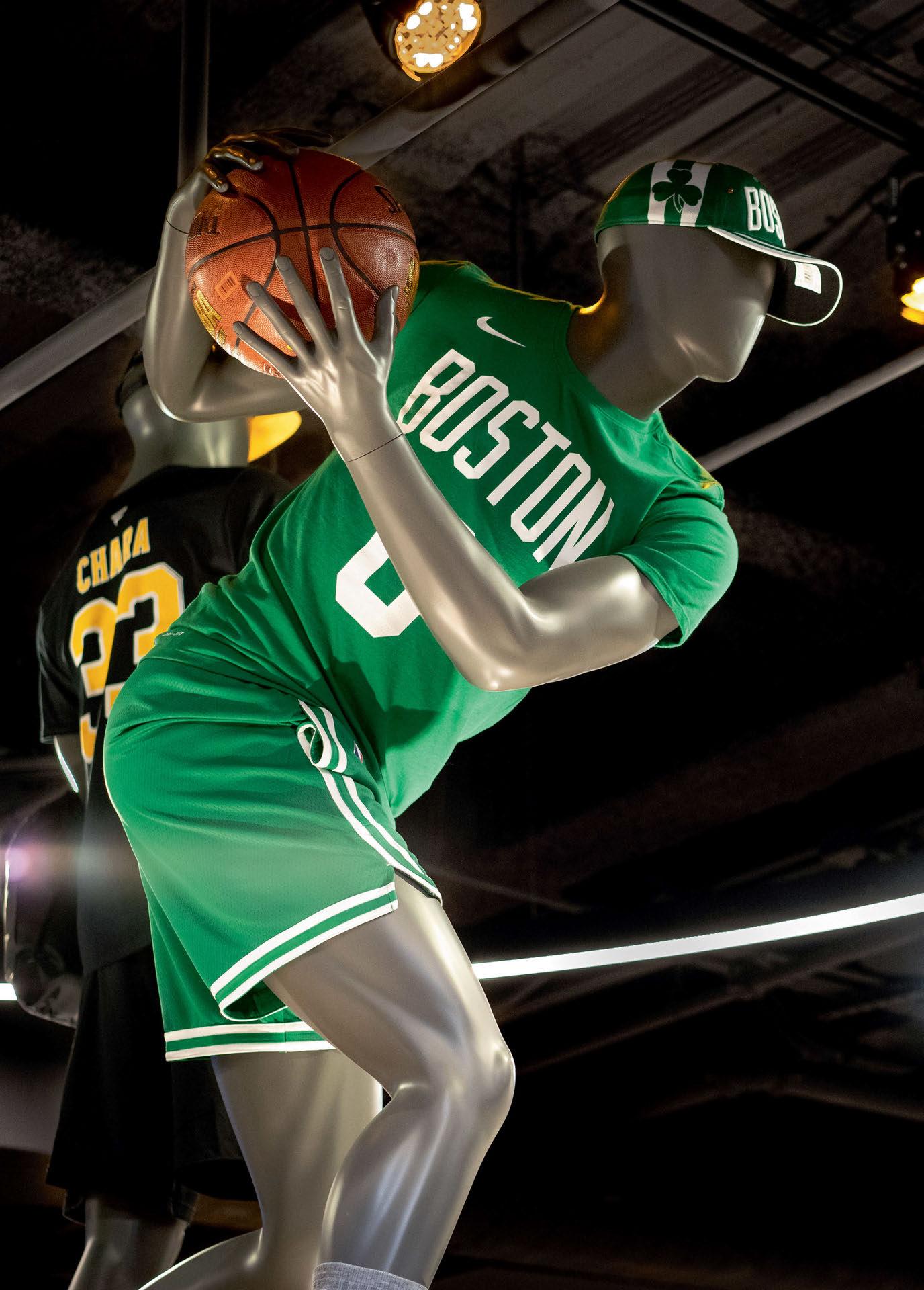 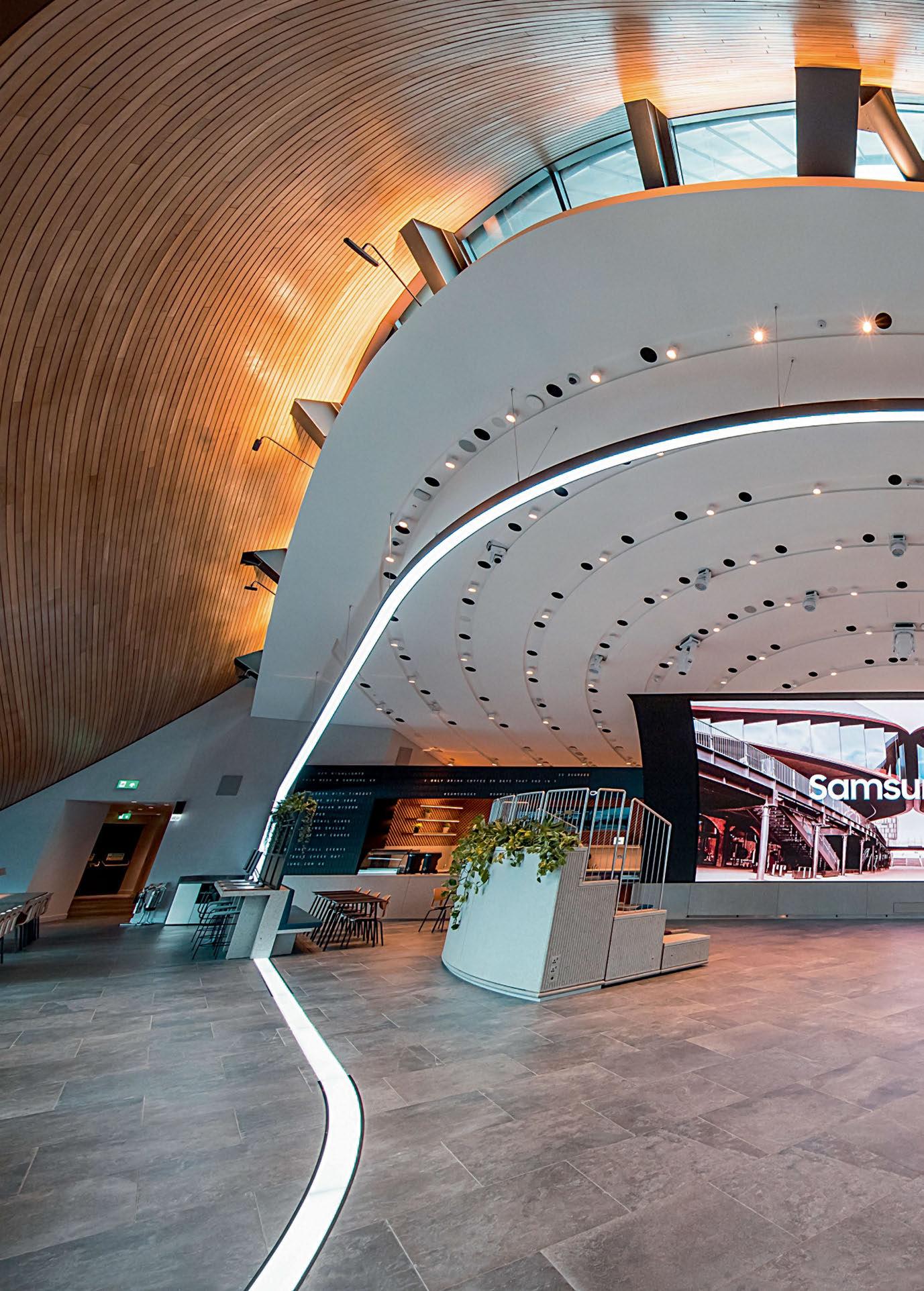 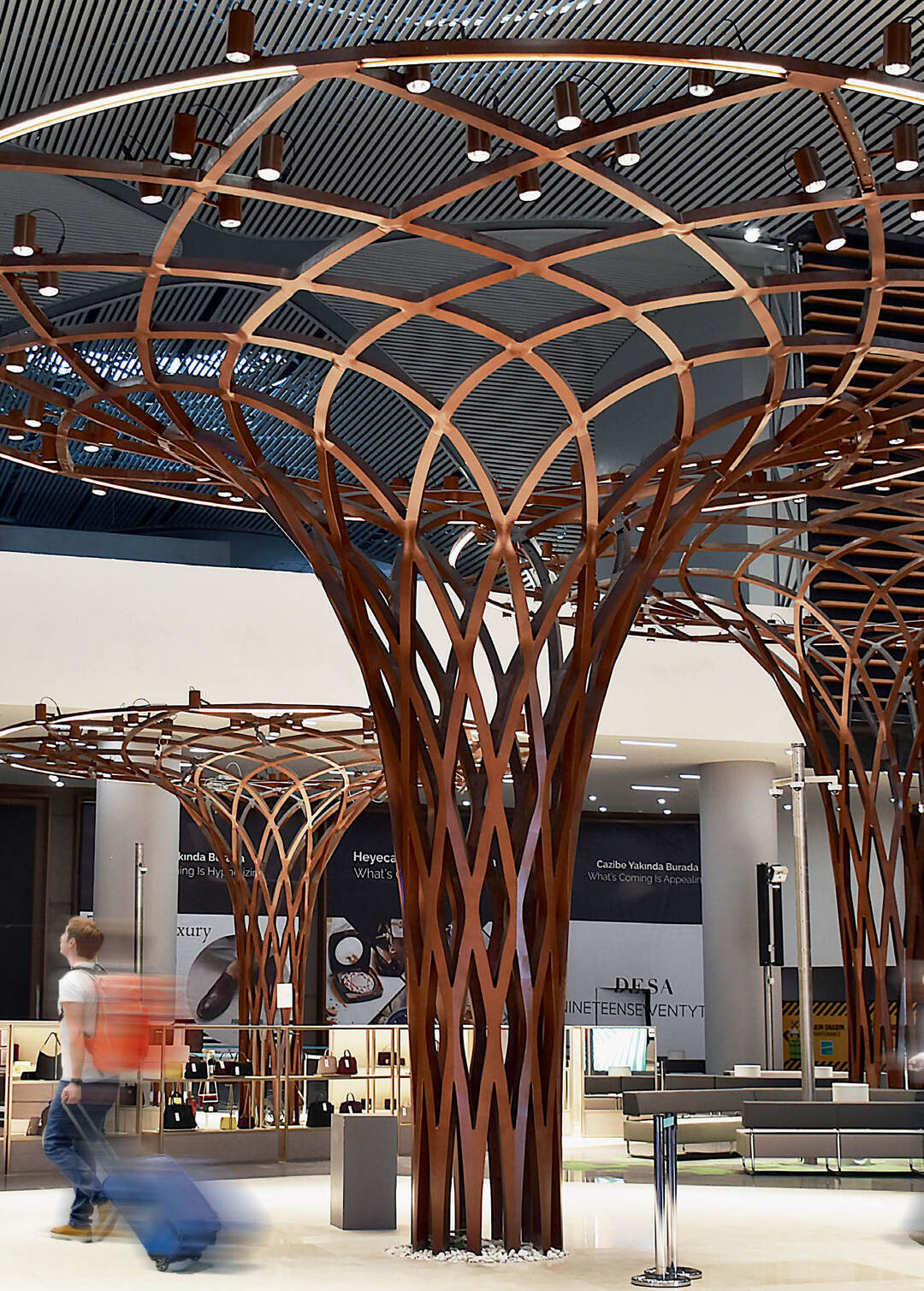 Tabanlıoğlu architects and ZKLD lighting design studio have drawn on the landscape of Istanbul to sculpt the retail architecture of its new airport. 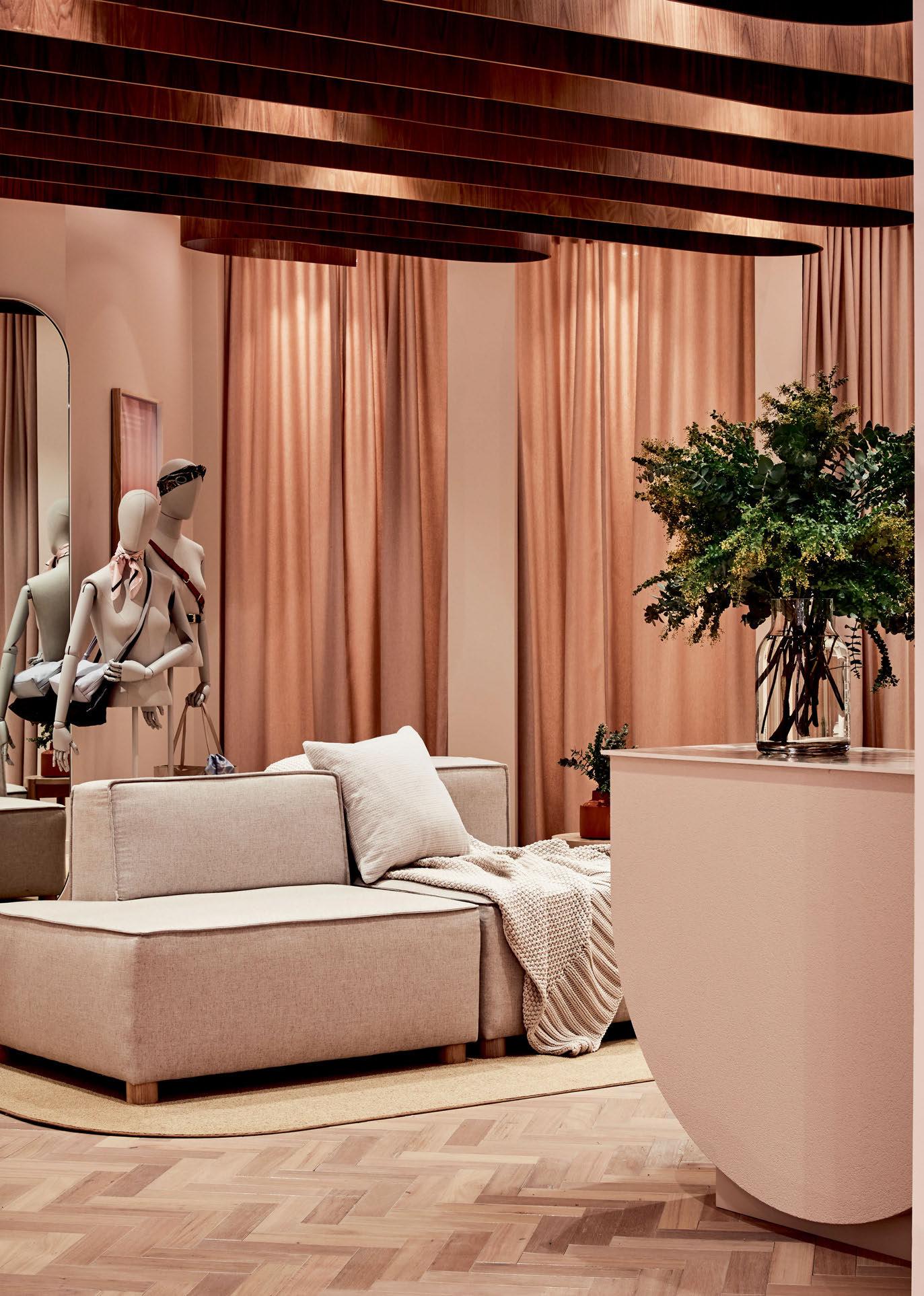 Getting the Green Light

Ambience has created a lighting scheme for Country Road Group’s flagship store, with sustainability at its core. 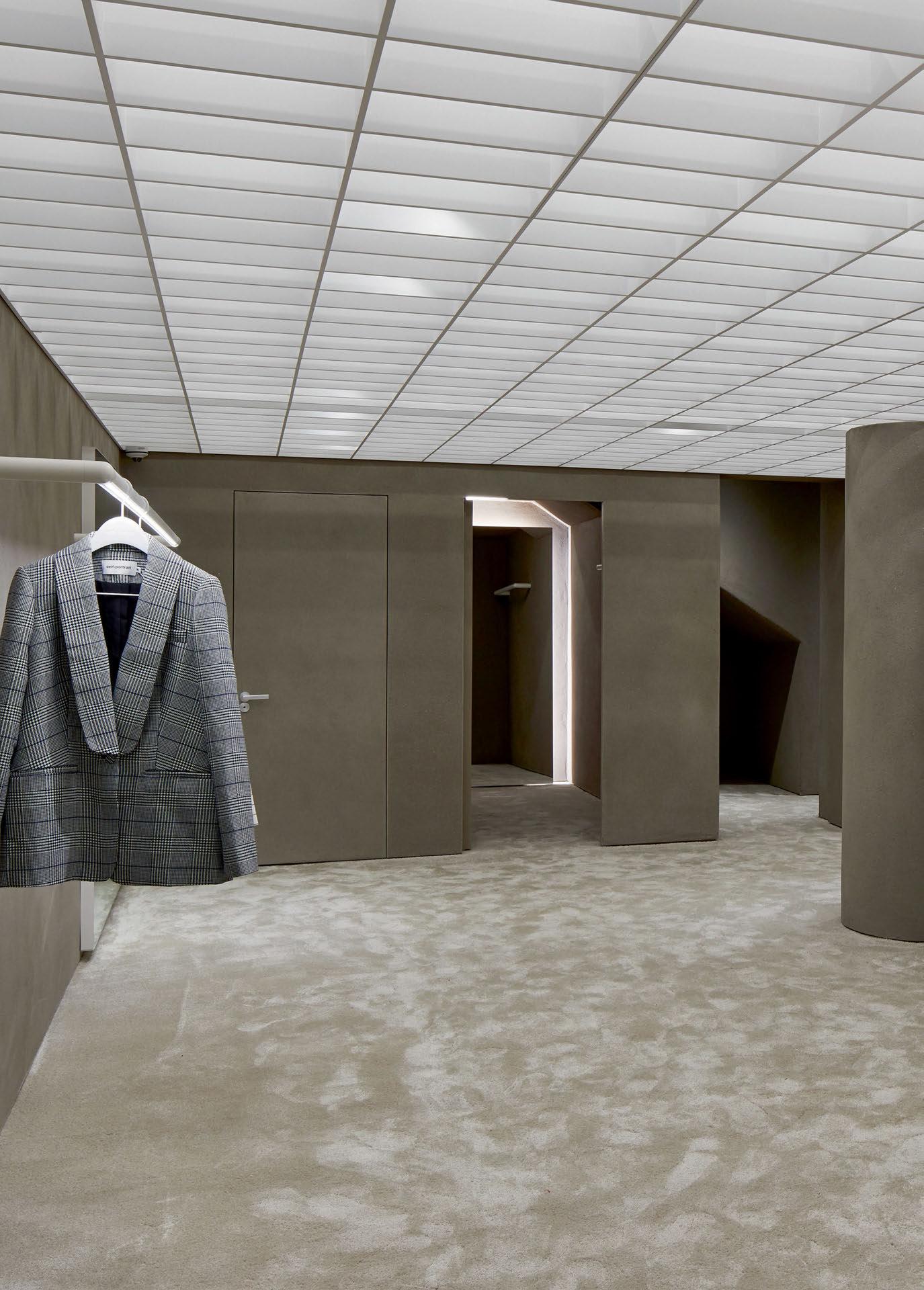 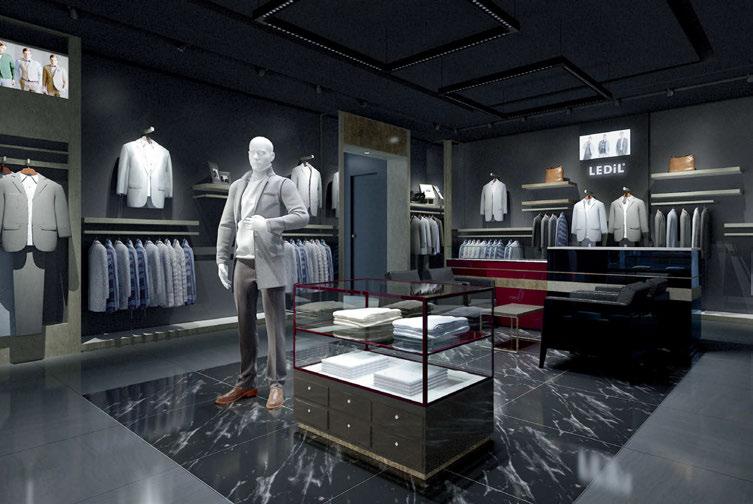 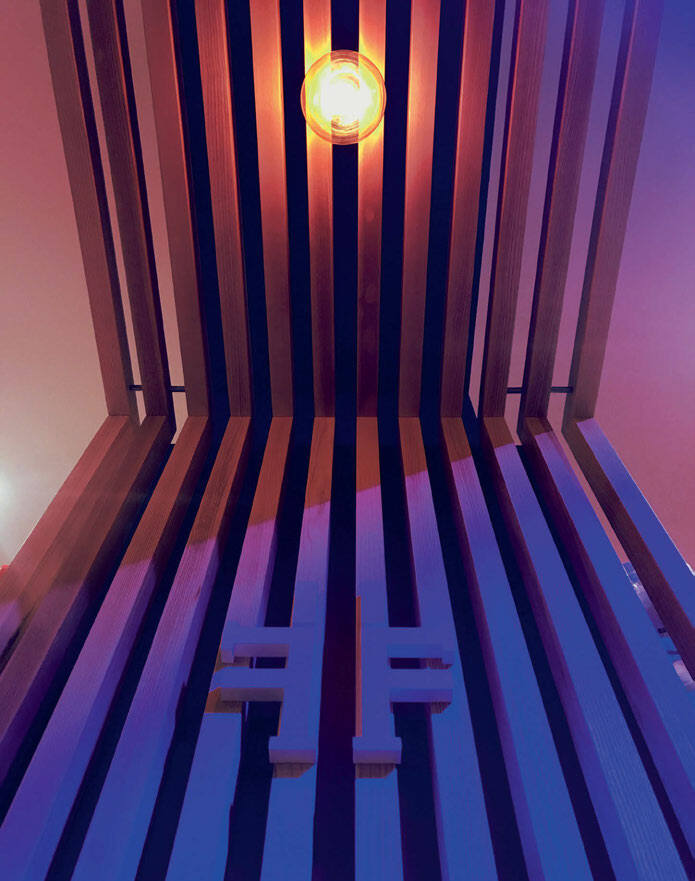 Lighting designer Romano Baratta has broken away from the norm in illuminating the Frezzato Pharmacy in Lavagna, Italy, thanks to formalighting’s Motolux fixtures. 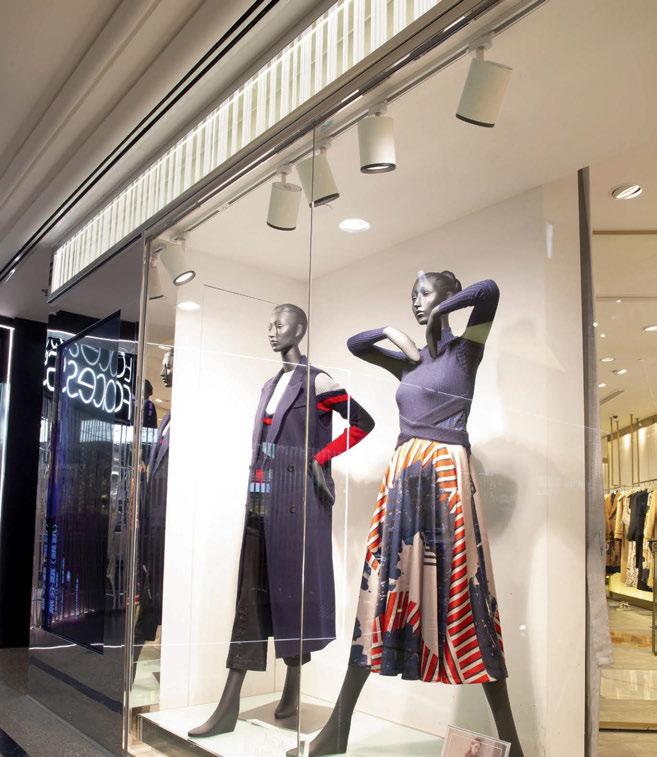 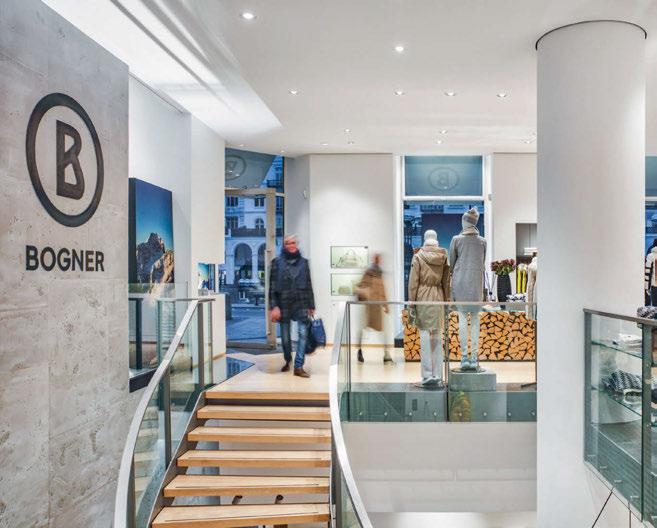 Zumtobel has designed a new lighting and store concept for Hamburg’s Bogner store. 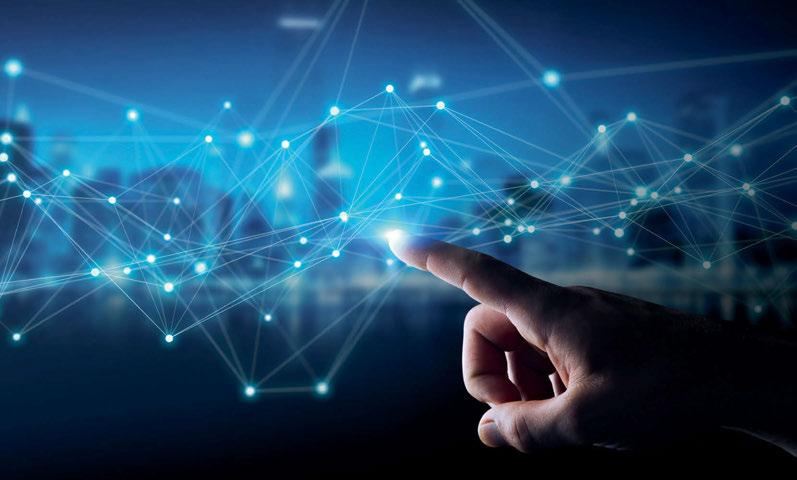 Follow the Light: Where to Search for Useful Research Information 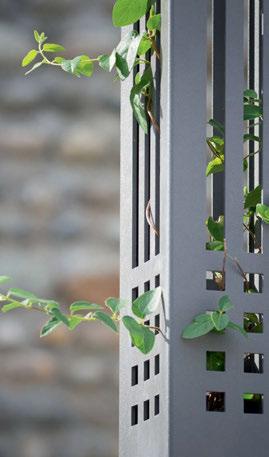 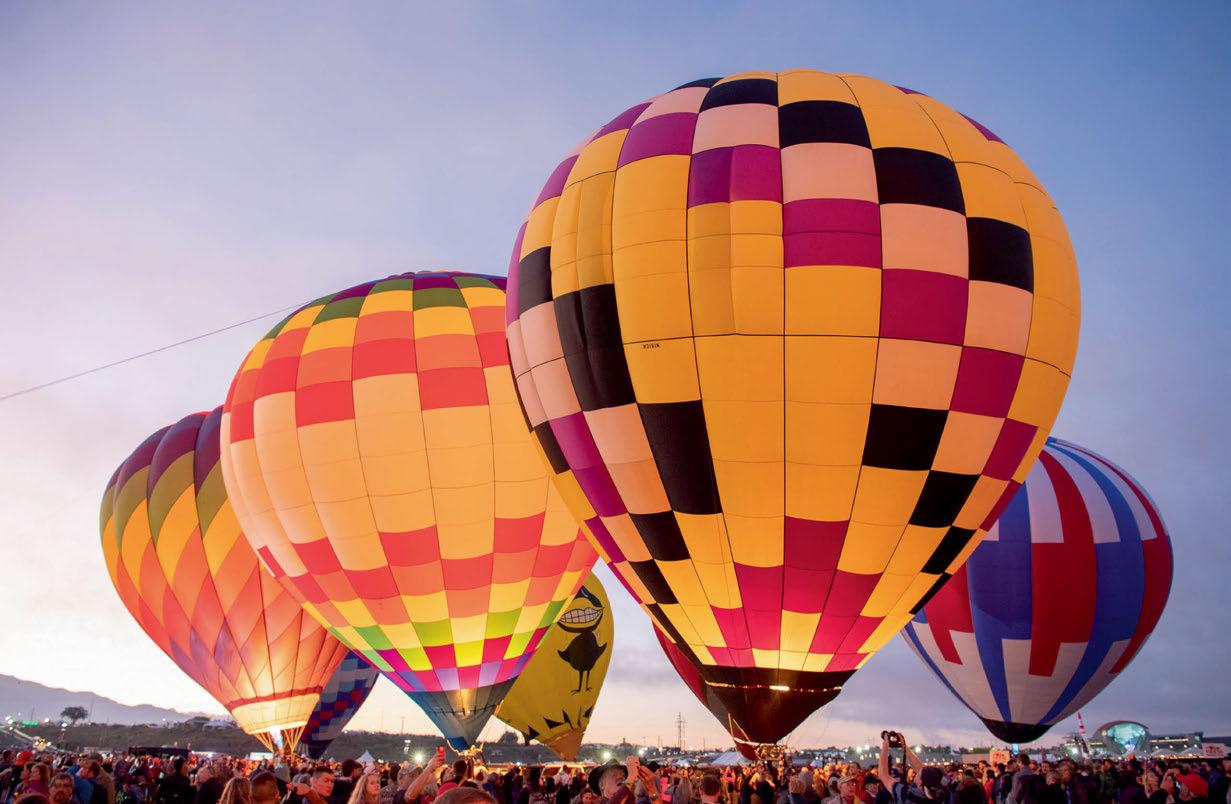 The Age of Enlightenment

The IALD’s 50th anniversary celebrations took off in style at its Enlighten Americas conference, this year hosted in Albuquerque, New Mexico. 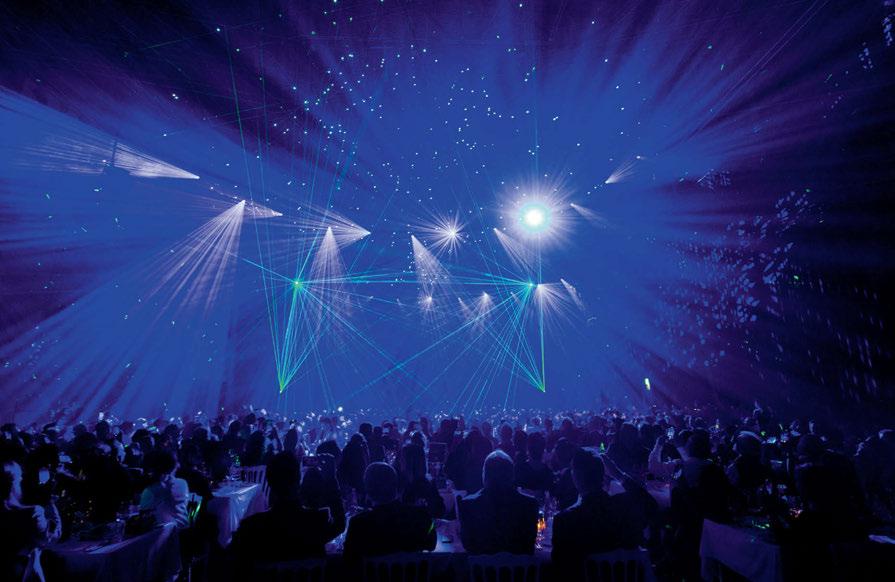 Held in Rotterdamn’s Ahoy, PLDC 2019 brought together the international lighting design community for a three-day discussion on all things lighting. 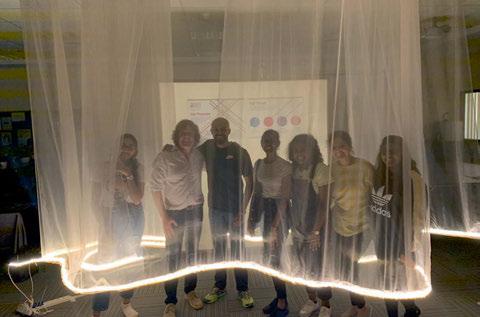